At only 17, a young girl took on the role of sole caretaker for her five younger siblings. She cooked for the kids, took them to school, doctor’s appointments, and sports practices, and worked as a waitress to support her family.

We all go through trials and tribulations. While hard times test our patience, they also make us resilient and grateful. The Rodriguez siblings from Orlando, Florida, experienced the most challenging circumstances, but their faith never wavered.

While anyone in their place would have given up quickly, the five younger siblings had someone who loved and cared for them wholeheartedly – their older sister, Samantha. 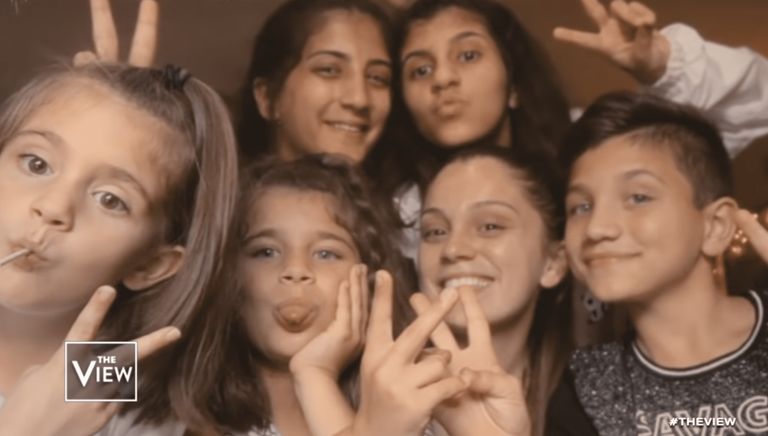 Now 23, Samantha was forced to assume an adult’s responsibility sooner than she expected. She and her five younger siblings, a boy, and four girls, lost both their parents only 36 months apart. She told PEOPLE:

“No one in our family could take us all in, [so] I decided that I had to do everything I possibly could to help these kids. There was no way that I was going to let us be split up.” 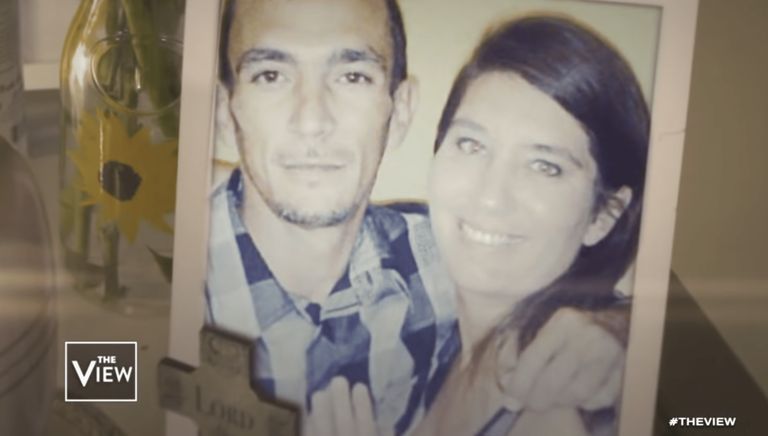 After her mom’s death, Samantha’s grandmother, Lourdes Navarro, moved in with them. She eventually gained the kids’ legal guardianship, but her arthritis limited her help. Thus, at 17, Samantha took on the role of her younger siblings’ sole carer.

Samantha dropped out of school to take care of her parents when they were ill and returned to school to graduate at 19.
Following her parents’ death, Samantha played the role of a mom, dad, and older sister for her younger siblings. The Orlando brood looked up to their big sister for everything, who went to college part-time and waitressed at a local restaurant.

Following her parents’ death, Samantha played the role of a mom, dad, and older sister for her younger siblings. The Orlando brood looked up to their big sister for everything, who went to college part-time and waitressed at a local restaurant. 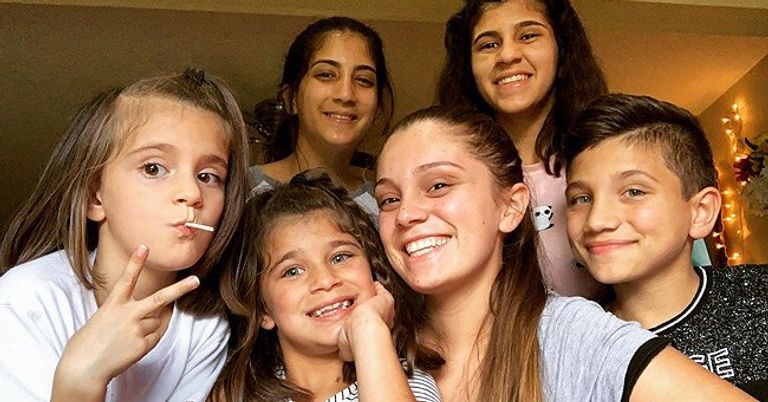 The heroic girl cooked for her younger siblings, took them to school, doctor’s appointments, sports practices, and helped with homework. In an interview with “The View” in December 2019, Samantha expressed:

“My reality [was] I’m 17 but these are my brothers and sisters, and when I looked at them, I knew that they’re children. They’re vulnerable and they need an adult, so I became their adult.”

Despite the odds, Samantha stayed strong for her family and became the shoulder they could rely on. She explained how she drew strength from her mother and wanted to follow her example and do everything for the kids. 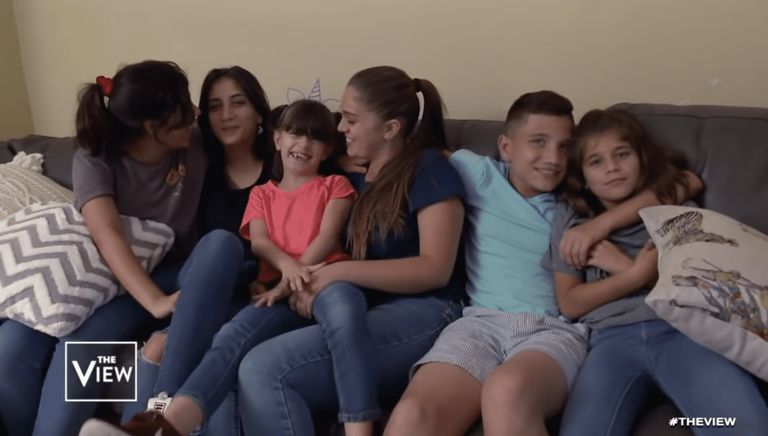 There were times when she struggled to stay positive and felt pressured to be everything for her siblings. But the brave girl bounced back and assured her siblings they could always count on her for anything. Her younger brother, Michael, said:

“I was six when my mom passed away, so I have like memory but very short memory of her. I know she was an amazing mother to us, and I do see where Sam gets her strength from doing all of this.”

Samantha’s younger siblings, Milagros, Brenda, Michael, Bella, and Destiny, shared that they looked up to her as their parent, big sister, and role model. 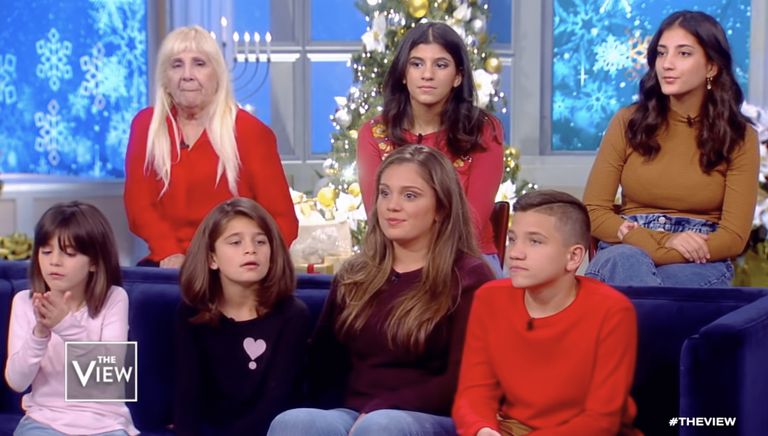 The Rodriguez siblings received immense help from friends, strangers, and community members after organizing a GoFundMe fundraiser in 2019. Anonymous donors also pitched in to buy Samantha a car. A donor on GoFundMe commented:

“My heart is both broken and alive at the same time. What incredible strength and love they have in each other in the midst of loss. I know you are going to always live in love and happiness. I am inspired by you.”

To date, $185,445 has been raised of the $400,000 goal. Samantha dropped out of school to take care of her parents when they were ill and returned to school to graduate at 19. She resumed her education to set an example for her siblings.

Samantha had no social life and juggled college and work while taking care of her family for the past couple of years.

But the hero older sister shared she couldn’t be happier and wished to buy a bigger house for the kids and support their education. The six siblings kept their parents’ memory alive by decorating the home with their photos.

Despite the hardships and loss they’ve endured, Samantha’s unwavering strength and dedication kept her siblings going, and we’re so glad they have such a selfless big sister. What a beautiful story of family, love, and affection!