She went on to state that naturally, a baby would not be able to give verbal consent, but that parents should wait after asking and wait for their little ones to present positive body language or make eye contact.

She states that this will teach their child that their personal responses are noted and matter. 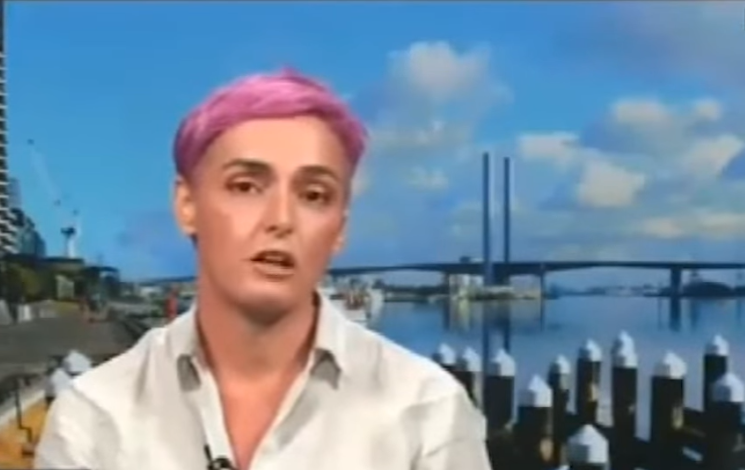 This video clip was shown as a highlight on “Outsiders”, a show on Sky News Australia, one of ABC’s rival channels.

Rowan Dean, who introduced and provided commentary for the clip, called it “leftie lunacy” and used it to take a dig at ABC and their channel.

He added, saying to Ross Cameron, who is his co-host, that it could pose some problems, laughing as he said he wouldn’t go there to discuss it further.

This video starring Dean and Cameron was uploaded on YouTube and soon amassed over 20000 views.

Around this time, Carson decided to put out a statement through her Facebook in response to her many critics.

She explained that her interview was about the act of teaching consent to young kids.

She also stated that many of her critics had chosen to make fun of her appearance, calling her a lesbian simply because she has pink hair.

She added that many critics laughed at the idea of allowing bodily autonomy to babies. 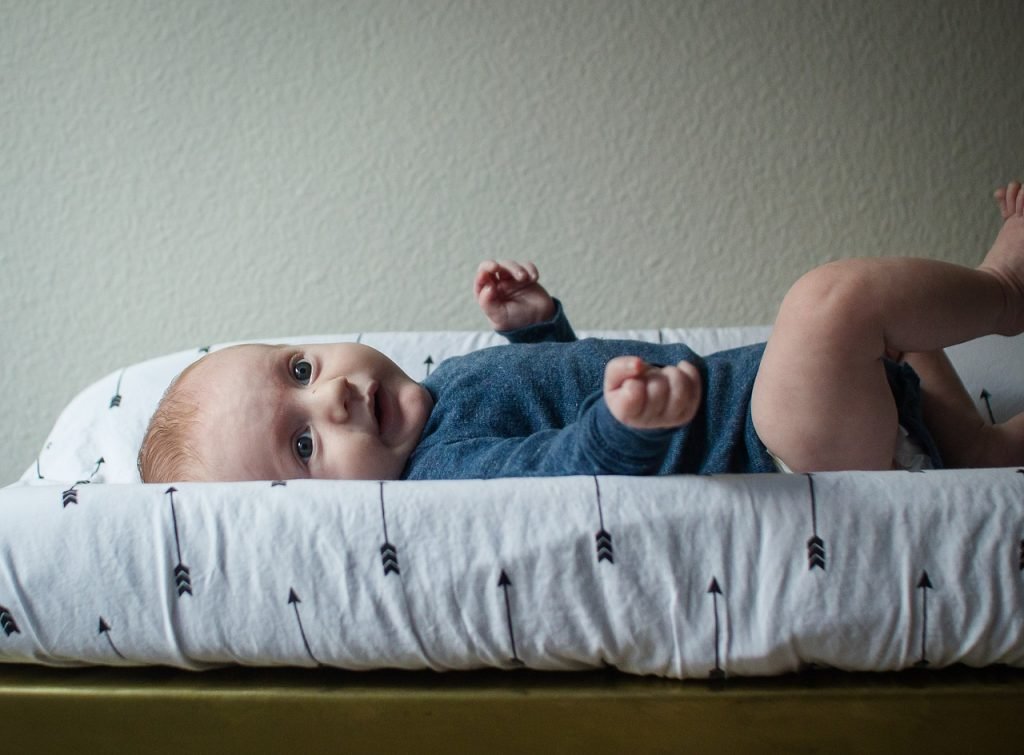 She said that her work involves preventing abuse, teaching young kids their responsibilities and rights, and helps children find people who can help them.

She also expressed that the work she does brings parents to this discussion and keeps in mind their personal family values and cultural values, too.

The educator finished by saying that her trolls were negating abuse survivors’ voices and experiences. 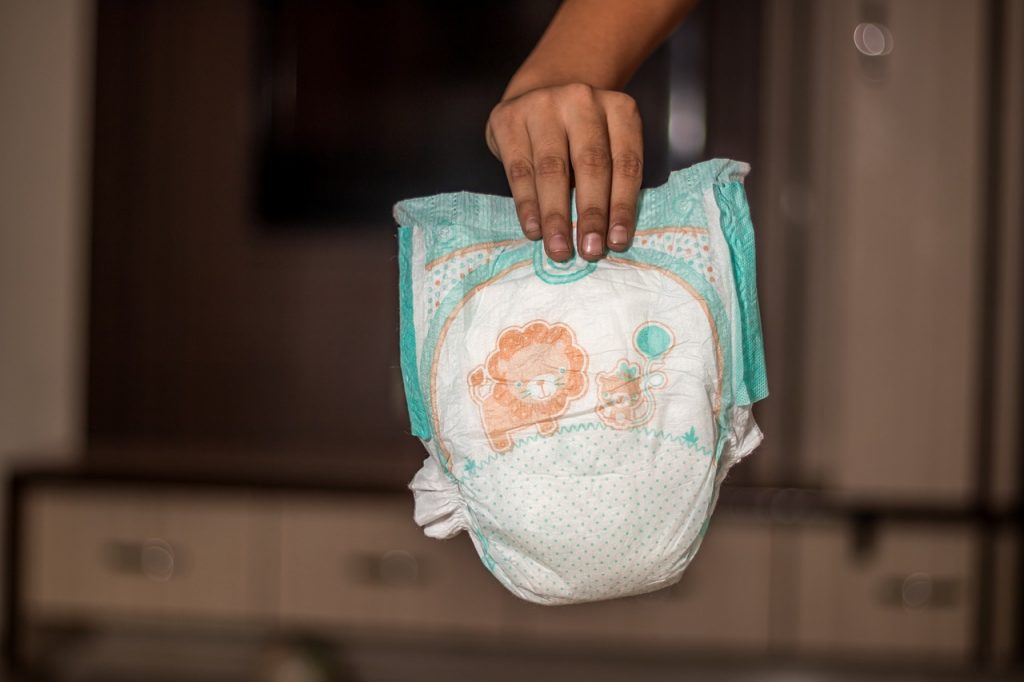 Some reacted positively, saying that Carson was doing great work.

Others added that many educators who preach similar education in sexuality topics face hate and trolling constantly for their statements.

Some sexual abuse survivors, including one Skye Chalker, stated that she didn’t think there was anything wrong with teaching kids what is okay to touch and what isn’t.

And that it could be good to teach children to speak up if uncomfortable with something, though she thought Carson may be going a little far in her beliefs.

Other responses were angry and heated, calling Carson insane or idiotic, or saying that her words were an insult to those who had survived se*ual assault because she was comparing that to a baby’s diaper being changed.

Some called the practice child abuse and neglectful behavior, as nappies need regular changing in order to prevent infection and skin damage.