Shemar Moore Reveals He’s Expecting His First Child at 52, and the Baby’s Due on the Anniversary of His Mom’s Passing

Shemar Moore is best known for his stoic yet relatable and completely swoon-worthy characters on shows like Criminal Minds and S.W.A.T. He’s also one of the most desired and notorious bachelors in the TV world, which always leaves his fans with a glimmer of hope. Now, however, at 52 years old, Moore’s heart is about to belong to one special little lady who will change his life forever.

Moore has always had the reputation of being perpetually single. 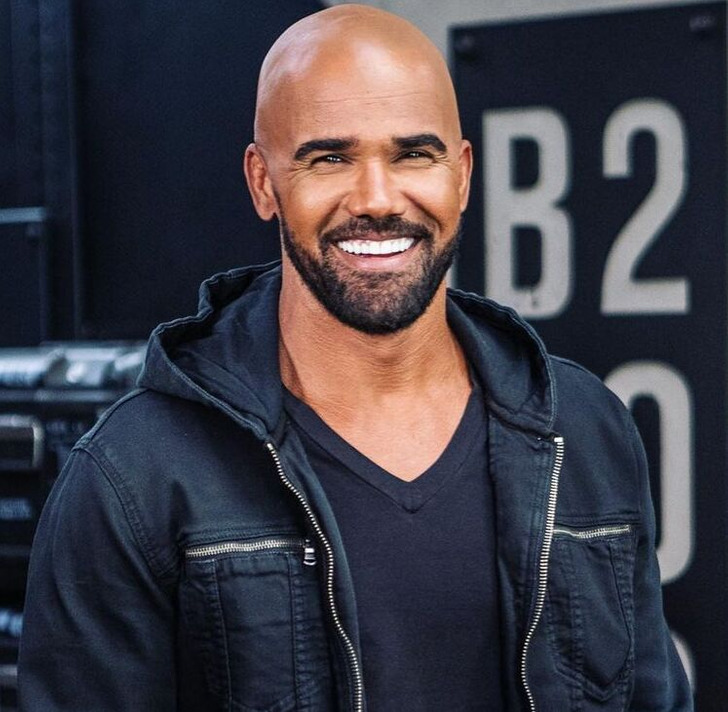 The Criminal Minds star has never been married, nor has he boasted a very long or involved relationship. Moore explained that it was all due to the fact that he’s a workaholic who loves his job.

“I need balance in my life. I love what I do for a living. I love it from ’action’ to ’cut,’ but I also want to walk my dogs, travel, get married, and have kids. I want balance, and it’s hard to do with the schedule that we have,” explained the actor. 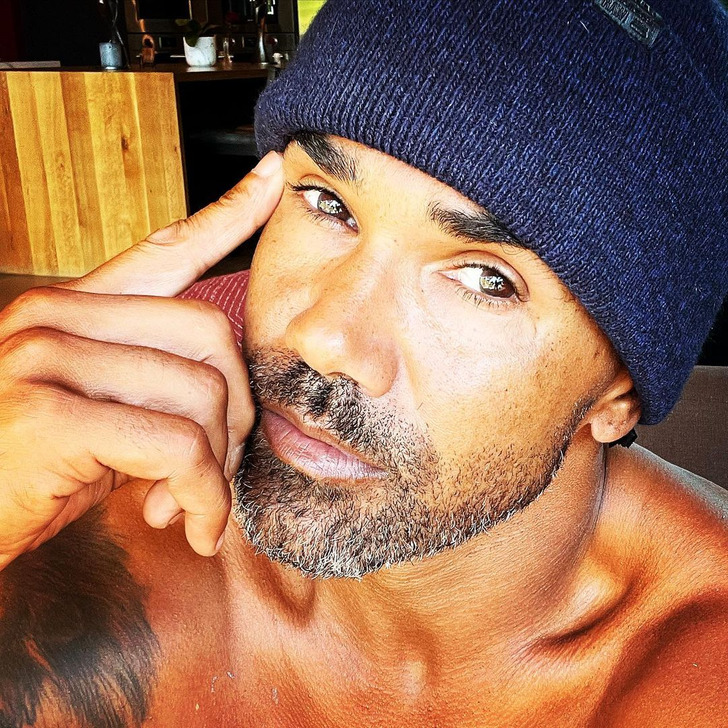 He dedicated his free time to taking care of his mom. 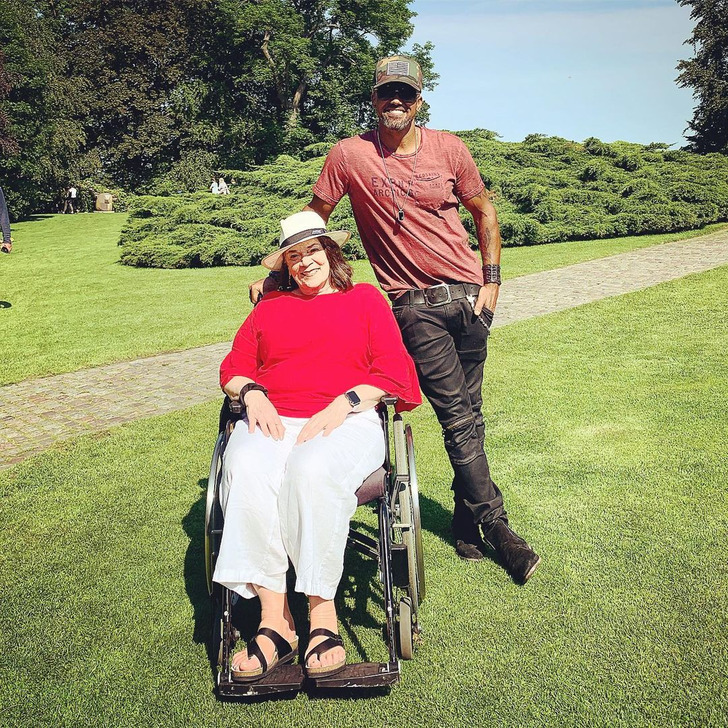 What little personal time Moore had between filming his projects he chose to spend with his mother. Moore’s mom was diagnosed with multiple sclerosis in 1999, and ever since then, he was always been by her side. He explained, “My love for my mom is real and I want her to beat this thing. She’s my Super Woman and she needs to know that someone is out there fighting for her at all times.” 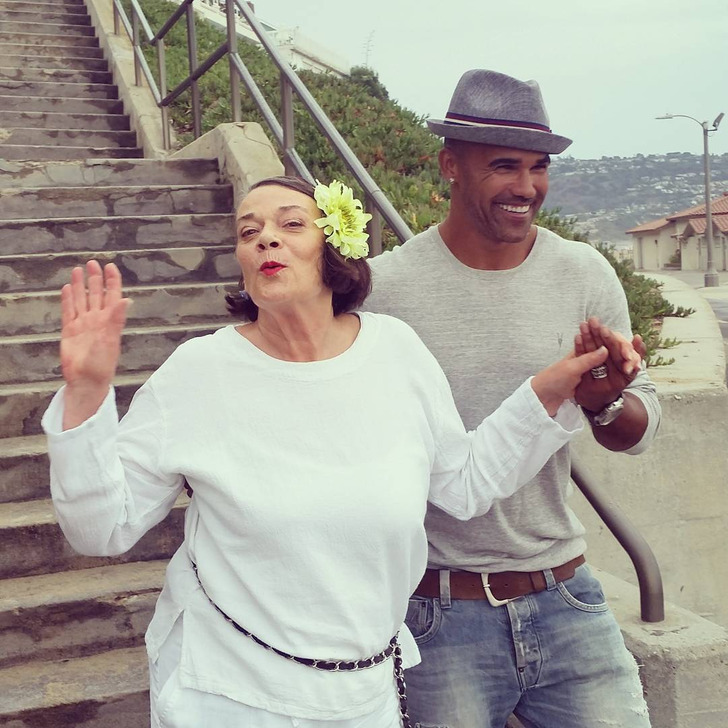 Sadly, Moore had to say goodbye to his mom on February 8, 2020, when she passed away at the age of 76. It was a trying time for the actor, as his world seemed to have collapsed around him. He wrote in an announcement post about his mother’s death: “I miss her more than I ever thought possible and I don’t know how to do this life without her.” But little did Moore know, in just a few years, he would be getting the surprise of his life.

Moore is overjoyed about becoming a dad. 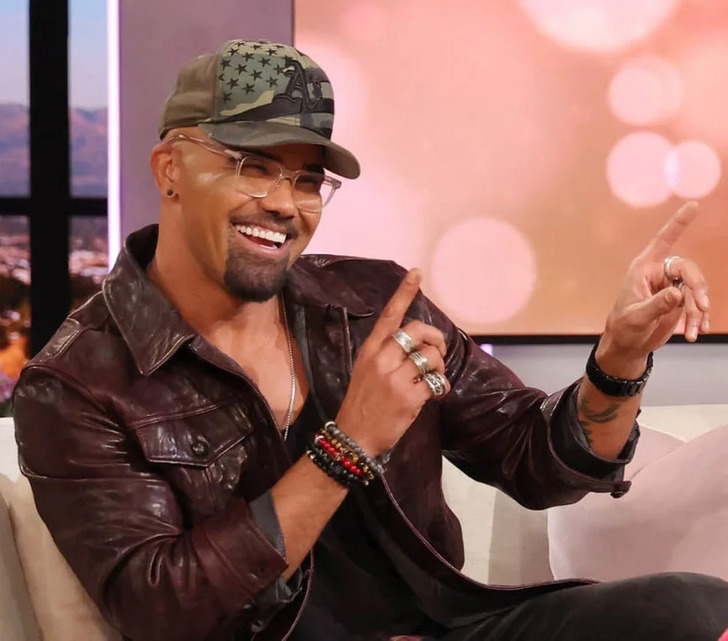 At the beginning of January, Moore dropped a bombshell on The Jennifer Hudson Show, saying he was about to welcome his first child. But what makes it the most special is that the due date falls on a very significant date in his life.

He revealed, “I’m Shemar Moore, 52½ years old. My mother is in heaven, right now it’ll be the 3-year anniversary on February 8. And on February 8, I’m going to make one of her dreams come true because, in real life, Shemar Moore is about to be a daddy.” 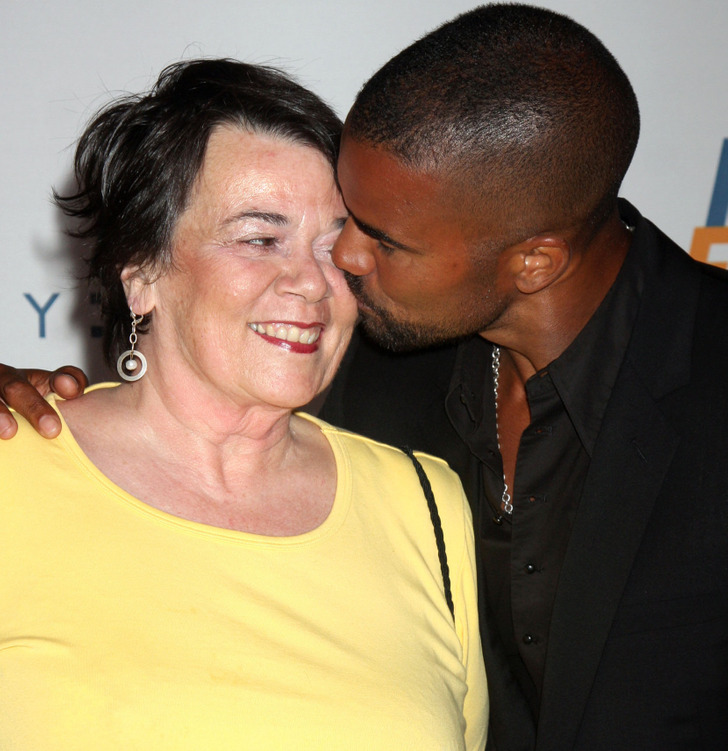 Moore continued by saying that he believes his mom is “smiling down on him from heaven.” He added, “I’m so excited. I’m sorry she can’t be here. I was worried for a while that it was a ’that ship has sailed,’ kind of thing, but God had my back and things lined up.” 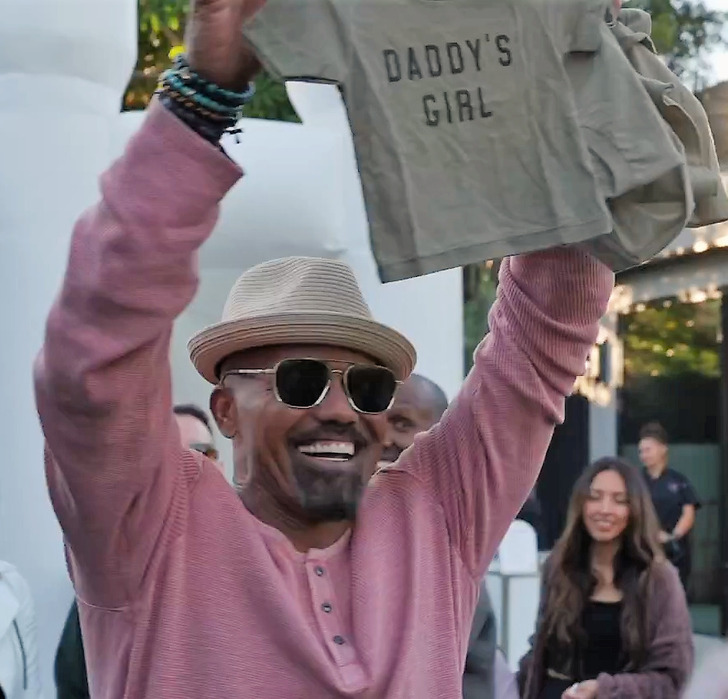 Together with his baby mama, Jesiree Dizon, Moore has posted a gender reveal video. In it, we can see that the couple is expecting a baby girl, which brought the actor to his knees. He seems genuinely excited to be a girl dad, and we wish him all the happiness in these coming months with his newborn.

Do you think work is worth being prioritized over a personal life? At what age did you have or plan to have children?