Connie Francis, the 1960s pop icon, turned 85 on Monday, December 12, 2022. To celebrate, she hosted a magnificent party at her house, inviting everyone she cares about. The singer is known for hits such as “Who’s Sorry Now?”

After becoming the top female vocalist in the country, Francis also starred in a few films throughout the 1960s. She made a name for herself with films including “Where the Boys Are” and “When the Boys Meet the Girls.” 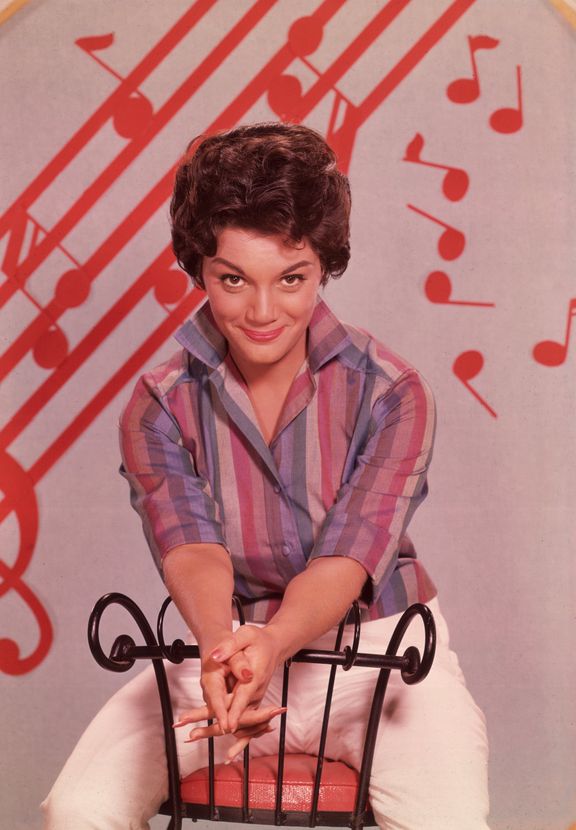 Francis was a hit, both as a singer and actress, but she never really enjoyed being on camera. Acting rocketed her into an even higher tier of stardom, but she remarked that she never felt at home on the big screen.

Later, Francis was married and divorced four times, and she adopted a son with her third husband. 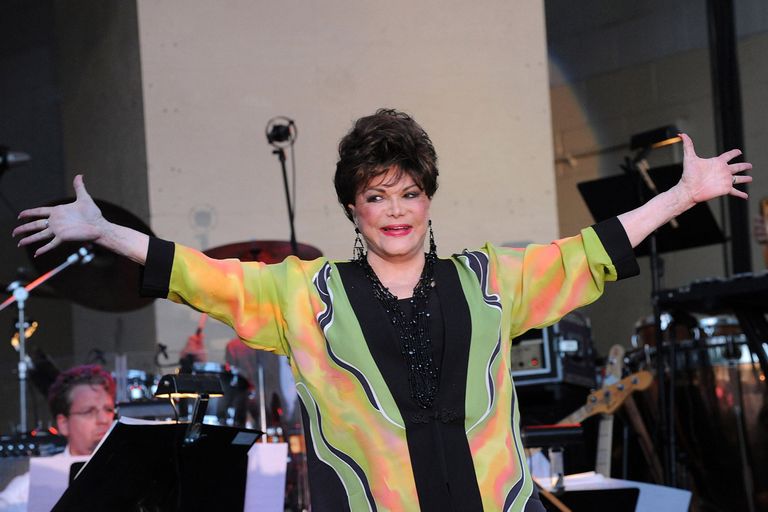 Although Francis doesn’t perform anymore, she still has support from countless fans and family members. She mentioned gratefully that her 85th birthday party must have been “the largest gathering of lifelong friends.”

What Happened to Connie Francis?

Fame and fortune followed her after her first hit single, but that doesn’t mean Francis had an easy life. First, she missed the opportunity to spend her days with her greatest and first love, the singer Bobby Darin. Unfortunately, her father ensured they couldn’t be together. She said:

Later, Francis was married and divorced four times, and she adopted a son with her third husband. Between the 70s and 80s, her brother was brutally murdered, she was made a victim of sexual abuse, and she started struggling with her mental health. She spent some time in a mental hospital for severe depression.

Francis enjoys the love and support of countless friends, evident in a photo she posted of her and Frankie D’Amelio in 2019.

Throughout it all, Francis kept her sense of humor, which helped her tremendously. She also said the support of her fans helped her stay hopeful. After recovering, she started campaigning for mental well-being, and she was an avid supporter of the American troops.

How Does Connie Francis Live Now?
Francis lost her longtime partner, Tony Ferretti. She spent 18 years with him before he passed away at the start of 2022. She shared that their relationship started when they recorded some of her old music as duets. Ferretti and Francis specifically focused on the song “You Made Me Love You.”

The two quickly developed a romance, and they stuck with each other until Ferretti’s death, and the couple shared a cozy home. However, life goes on for the singer, and she is enjoying her last days out of the spotlight.

Francis enjoys the love and support of countless friends, evident in a photo she posted of her and Frankie D’Amelio in 2019. She could be seen wearing a lovely red dress, while D’Amelio wore a white shirt, blue jeans, and sunglasses. She commented on not performing anymore:

“I no longer do concerts because I just can’t sing as well as I used to. I would never want to disappoint the fans who have been so good to me throughout my life.”

Francis has lived in her comfortable house in Florida for the past 20 years, and she’ll most likely spend the rest of her days there. Luckily, it seems that her home wasn’t hit by the ruthless hurricane Irma.