Not all heroes wear capes. Sometimes they simply decide to make a big difference in the lives of children. One of these people is Lamont Thomas, who in October of 2019 decided to adopt five siblings at once in Buffalo, New York. His reason for this was simple: the five children, aged one to five, would have been separated from each other otherwise. 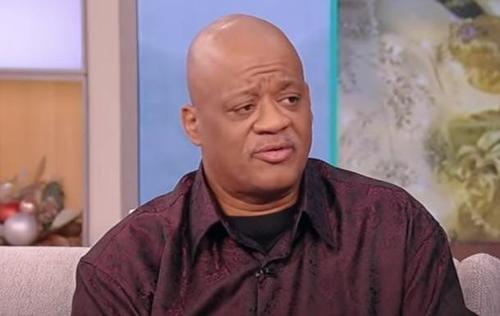 Lamont Thomas has always been committed to helping children. On October 17th, 2019, he proved this once again when he adopted five siblings. With this adoption finalized, Lamont is now the proud father of 12 children.

The kids who Lamont recently adopted are ages five, four, three, two, and one, as reported here by ABC News in 2019. Previous to this adoption, the single father had seven other children. This is in addition to the dozens of foster kids who he has taken care of over the past 20 years. 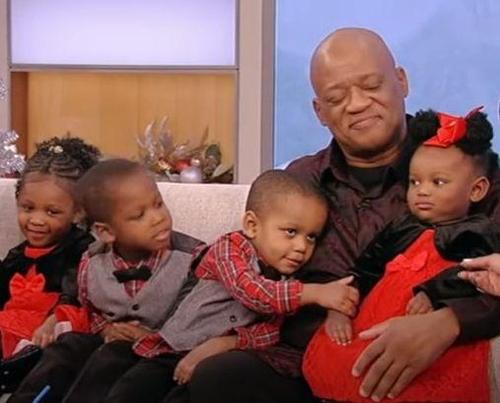 Lamont’s road to fatherhood began in 2000 when he became a foster parent in order to care for a specific child of a friend. Included in Lamont’s brood are his two biological children, Anthony and LaMonica.

In 2007, Lamont adopted twins Germayne and Tremayne followed by Jamie and German. It was after these four adoptions that Lamont adopted Michael, the first child that he had ever fostered, according to ABC News. 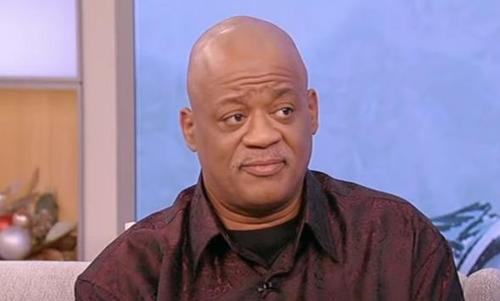 Lamont has never turned a child away. He either keeps them until they age out of the system or able to go back to their families or he adopts them himself.

Lamont thought that he was done adopting children until he found out that the kids of one of his former foster children needed to be taken in to avoid being separated. As he told Good Morning America in 2019: 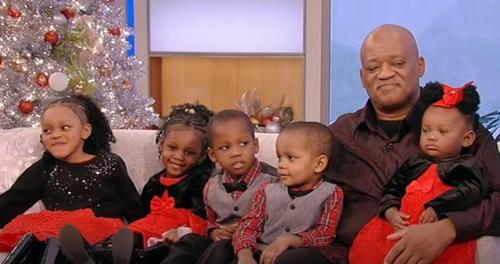 Zendaya, five, Jamel, four, Nakia, three, Major, two, and Michaela, one, had been separated into four homes. This broke Lamont’s heart and he was determined that the siblings would be able to stay together.

The young kids bring Lamont a lot of energy and that he is just so happy to be able to provide for them. Hopefully, his story will inspire others to consider fostering children in need.

Do you know anyone who has adopted foster children? Let us know. After you have watched the video, be sure to spread the love to everyone else that you know. Lamont deserves to be celebrated for the meaningful difference that he has made in the lives of so many deserving children.