After Patrick was assigned to fix the roof of an orphanage, he decided to adopt three kids, shocking all his work friends. One day, he discovered something unbelievable on the youngest kid’s stroller, but what happened next was even more impressive.

“I can’t believe it. You’re not even married!”

“They approved you for something like that? I thought orphanages didn’t give single dads a chance!”

“Wow. Congratulations, man! Let me know if you need some advice. I have five kids of my own, remember?” 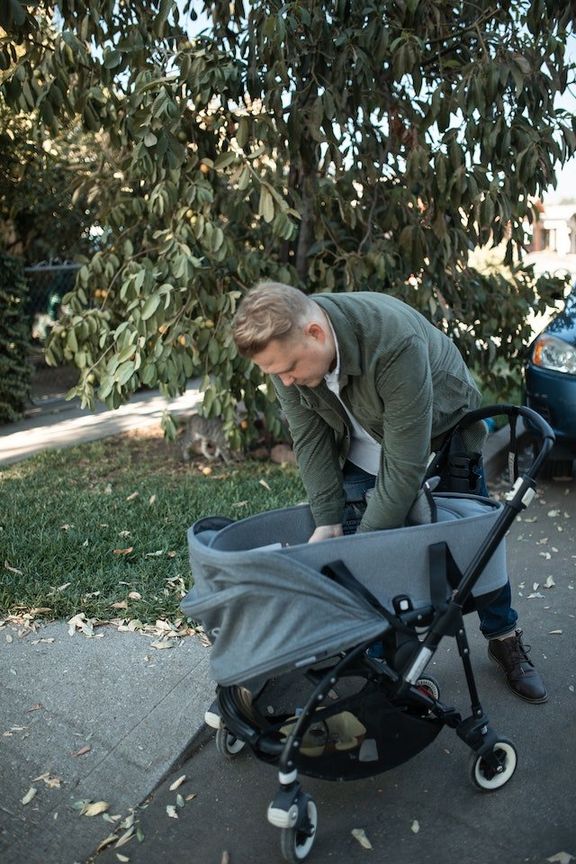 Patrick smiled through all the comments from his work buddies as he introduced the three kids he planned to adopt from the local orphanage in Sacramento. For now, he was their foster dad, but the social worker said that if things went well, they could expedite the adoption.

Patrick spotted something odd in his stroller. It was a piece of paper, which made him frown. “What’s this? Did you grab something, kid?”
This was the first time they came to the headquarters of their building and repair company. Patrick brought the little kids, all under five, and his colleagues gushed at them.

Patrick was surprised by how easily he became a foster parent. The social worker said the system was so saturated that they welcomed anyone who wanted to foster to adopt and worked quickly for them.

Patrick marveled at how things came to be. He had initially been assigned by his boss, Mr. Carlson, to work on fixing the roof of an orphanage. “We need only great workers for such a job, so I’m making you lead on this project, and you can pick the team,” Mr. Carlson had told him. 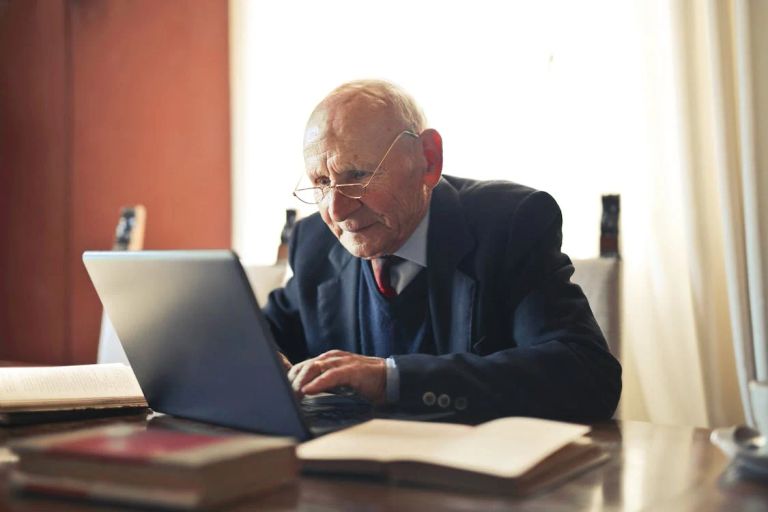 Patrick was pleased that Mr. Carlson saw him in that light and picked only the best people for the job, as those poor children needed a steady structure over their heads. He had a great time working on that project, but he got even more than he expected.

He met some of the children, and there were three little brothers whose parents had died recently. It was heartbreaking, and the staff said it would be so hard to get them all adopted into the same family.

At night, Patrick thought about those kids and remembered his own past. He had been an orphan, too, and got adopted at seven. His parents were the most loving people in the world. He knew he wanted to adopt too at some point, but he never imagined doing it as a single man. 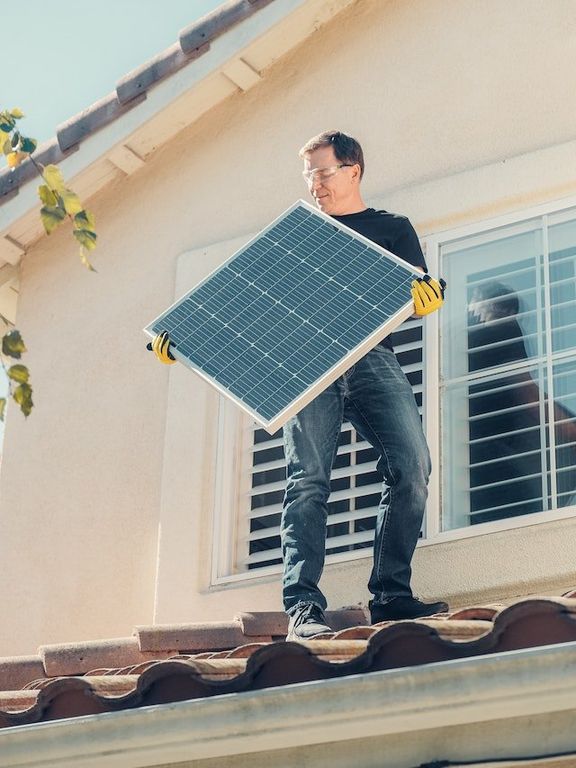 By the time Patrick’s team finished fixing the roof, Patrick had decided to foster the three kids. He talked to the employees and a social worker, and they started the process immediately. His apartment was big enough for all three of them as they were still very young, but Patrick was now working towards buying a bigger house for his new family.

Of course, his parents were delighted to become grandparents so quickly, mainly because they started to think that their son would never get married or give them grandbabies. They had three boys they could spoil and volunteered to watch them while Patrick worked. Things were going smoothly for this “instant family,” and he couldn’t have been gladder.

He laughed at the playful ribbing his buddies gave him at work, knowing it was all in good faith, and they all wished him good luck with his new family.

Even Mr. Carlson came out of his office and started playing with the two older boys, who were five and three. The youngest kid was one-and-a-half and had fallen asleep in his stroller. Overall, it was a great day, after which Patrick said goodbye to his buddies and went home. 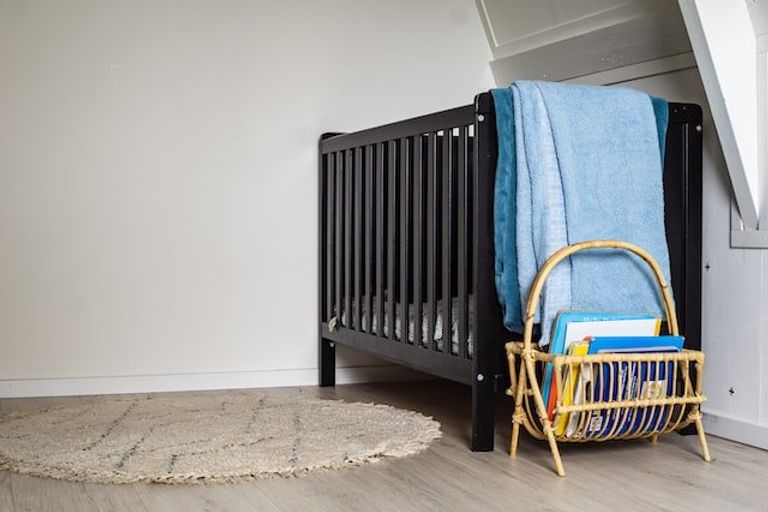 Being a single dad was tiring, mainly because these kids had so much energy. But they slept soundly at night, knowing they had him and a new family to depend on.

As he took his youngest kid off the stroller and onto his crib in his room, Patrick spotted something odd in his stroller. It appeared to be a piece of paper. “What’s this? Did you grab something, kid?” he asked the baby, knowing he wouldn’t answer.

He grabbed it and discovered it was an envelope addressed to him. It had his company’s logo, which was even odder. “Is it something from Mr. Carlson?” he wondered, opening the seal.

He almost dropped the letter entirely after seeing the contents. Sweat started forming on his forehead, and for a second, he thought he might faint in his child’s room. Luckily, he regained his balance, placing his hand on the wall for support. 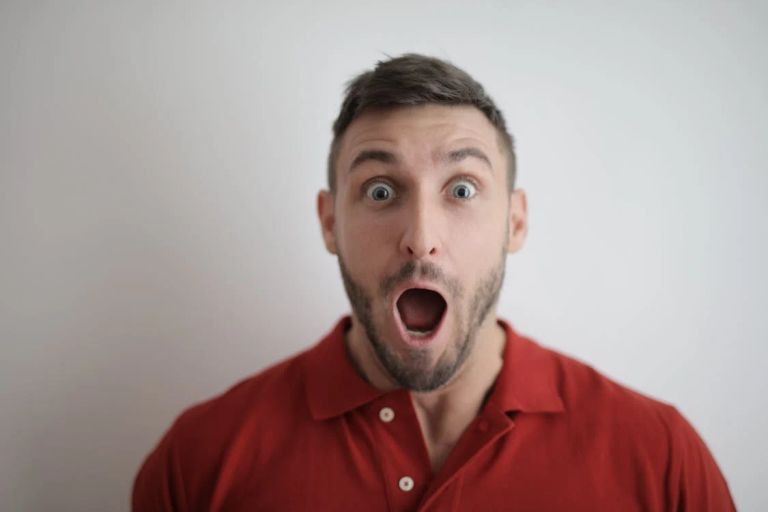 “Dear Patrick, I’m proud of you. This is a gift for you and your new family. Good luck, Mr. Carlson.”

Patrick couldn’t believe it, and the piece of paper got blurry as his eyes watered. This was more than enough for the down payment of a new home, and he could put the rest into funds for adoption fees and other expenses for his kids.

The following day, he spoke to his boss, who revealed precisely what he was thinking.

“You deserve this, Patrick. I don’t know many people who would step up for a strange kid just like that,” Mr. Carlson explained. “I’ve been thinking about what to do with my money. My kids and grandkids have more than enough to last their lifetimes, and I was wondering how to help others. You inspired me, man.” 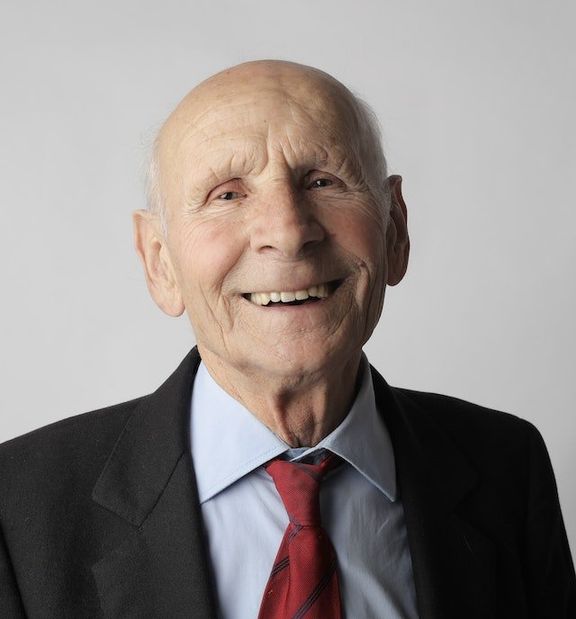 Patrick hugged the older man, who had always been an inspiration, and he promised to use the money wisely for his family.

More single parents should be approved for adoption. Being approved for adoption or foster care is hard for couples but even worse for single people. However, the definition of family has changed over the years, and anyone has the capacity to love and care for a child despite their marital status.