Single Mom of 3 Adopts Twins Abandoned in Park, Their Birth Mother Shows up on Their 18TH Bday – Story of the Day

Years after a single mom adopts a set of twins she found abandoned in a park, their biological mother shows up on their 18th birthday. But the children decided to teach the woman a lesson.

Cynthia was on her daily afternoon trip to the park with her three young children, Mia, Ysa, and Sam. She was watching them run around the playground when she noticed an abandoned twin stroller by a nearby bench.

Seeing no one was attending to the stroller, Cynthia approached it to see if there were babies inside. To her surprise, there were two sleeping babies wrapped in nothing but swaddles inside the stroller, with empty bottles of milk beside them. 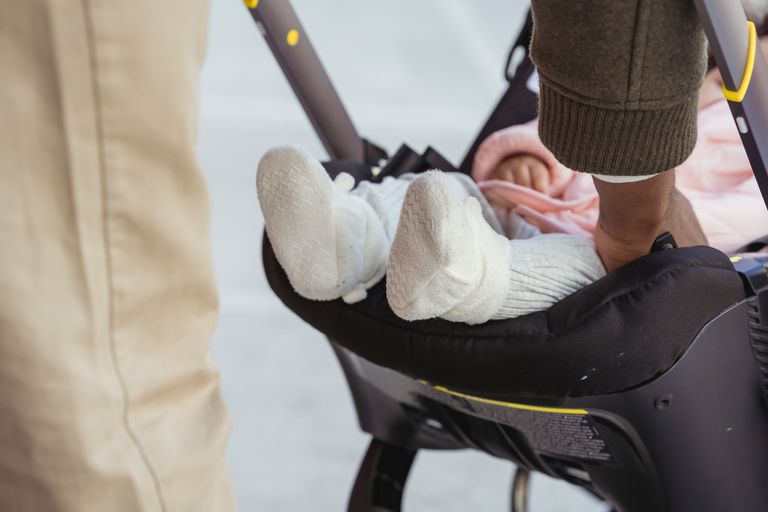 “Where are your parents, little ones?” she said. She looked around, but there were no other adults around.

Cynthia decided to sit closer to the stroller until the parents of the kids came. She could already imagine herself scolding them for leaving the babies unattended.

Unfortunately, that time never came. No one showed up to claim the babies. Cynthia called 911.

“I’m at the park, and there’s an abandoned stroller with two babies inside. I’ve been here for two hours, and it’s going to get dark and cold soon. I don’t want to leave them out here,” she explained. 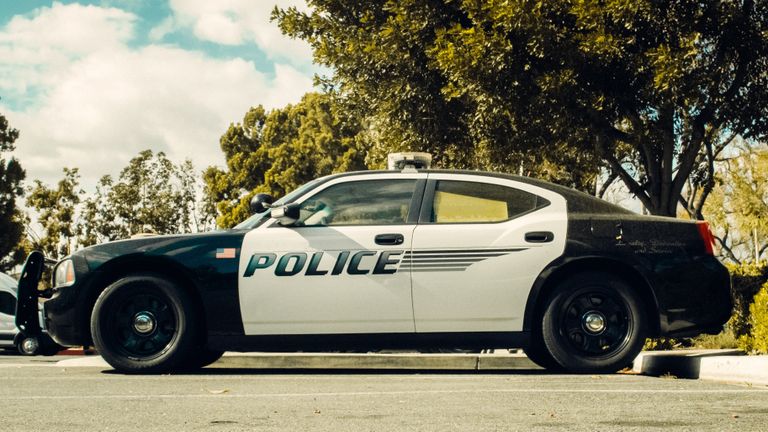 Within minutes, the police came with social services to investigate the case. They checked the park’s CCTV camera and were surprised to see that even before Cynthia had spotted the babies, they had been there for over an hour.

“This is a deliberate case. The parents left them here on purpose,” the investigator declared. “We have no choice but to put them in the foster care system.”

Cynthia was around when they were talking about what to do, and she felt bad that the kids had to go through the system. “I can take them in,” she found herself blurting out to the authorities. 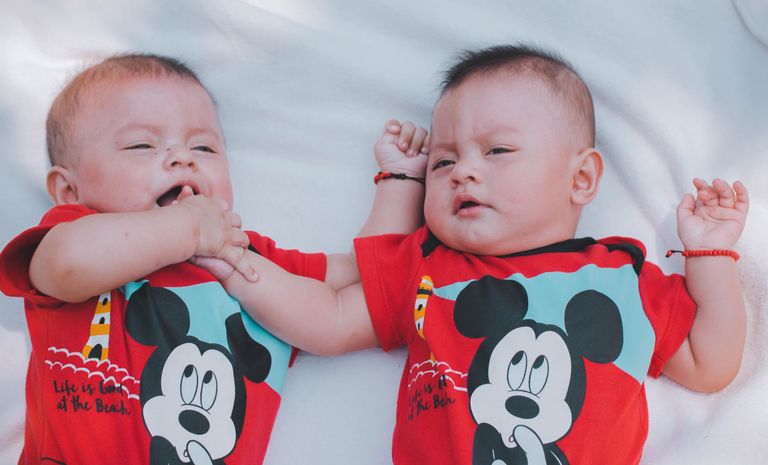 “Are you sure, ma’am? That’s an additional two mouths to feed.” The social worker observed Cynthia already had three children.

“I’d like to try,” Cynthia told her. “I can take them in while you investigate their lost parents. From there, we can slowly go through the adoption process.”

The authorities were impressed by Cynthia’s level-headedness. After processing some documents, they allowed her to become the twins’ foster mother.

When she got home, she spoke to her parents about taking in the kids for good. “I’m about to get my promotion, and my side business is doing well,” she reasoned. “I’d love to have them join our family.” 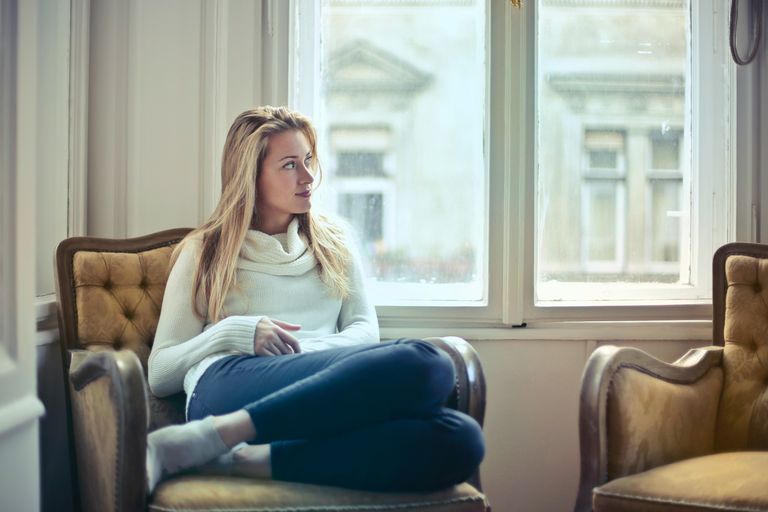 Her parents were worried she wouldn’t be able to handle five kids all at once, but they supported their daughter anyway. “You’re not alone, sweetheart. We’d happily raise all our grandkids with you,” her mom assured her.

True enough, Cynthia raised the twins, whom she named Ellie and Elijah, as her own. She loved them no different from her biological children and afforded them everything her three kids had.

“Thank you for loving us even though we aren’t your biological kids, mom. We’ve never felt secluded or treated differently all these years, and it was all because of you,” Ellie told her one day. 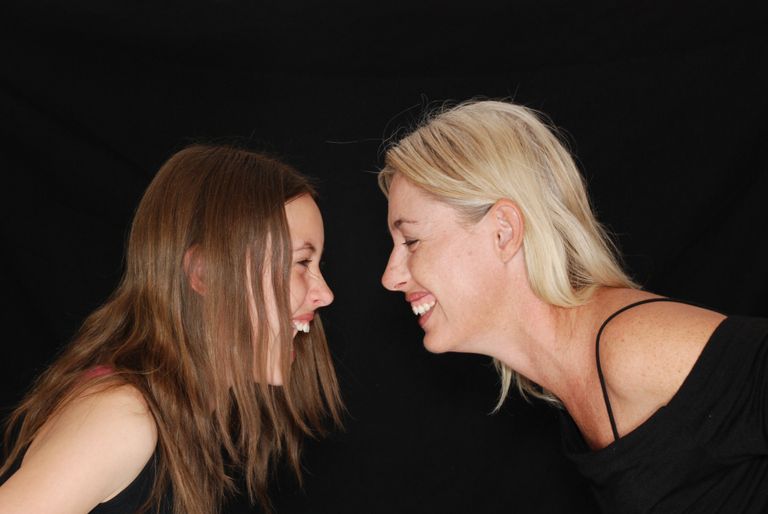 “I love you both so much! I might not have given birth to you, but you will always be my children,” Cynthia replied with tears in her eyes. “I promise to do everything I can to give you both good lives.”

Cynthia worked hard to raise her five kids well. She ran a successful business while working on her corporate job, which allowed her to make ends meet.

When Ellie and Elijah turned 18, Cynthia was 50 and ready to retire. She was preparing a festive celebration for the twins on their birthday when a woman appeared on their front porch, introducing herself as their biological mother.

“What are you doing here?” Elijah asked coldly. 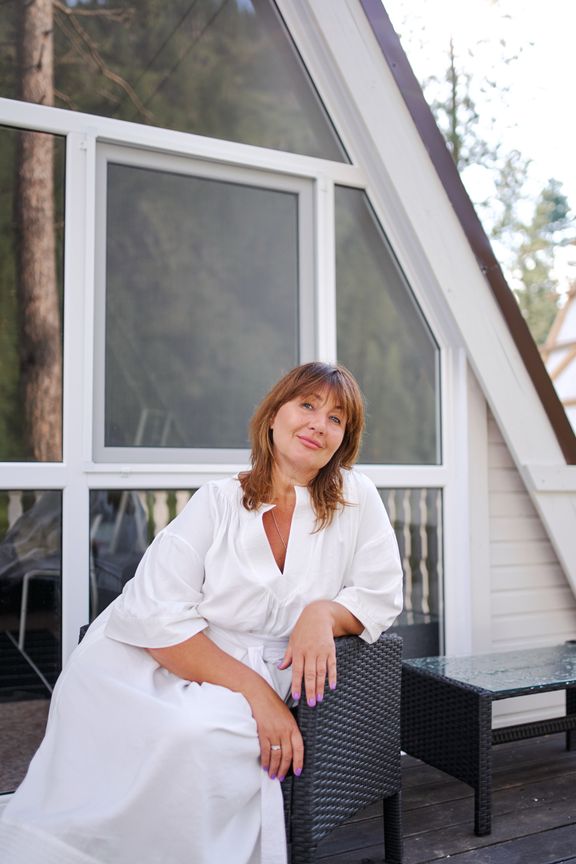 “I couldn’t miss my twins’ 18th birthday!” the woman said, trying to make her way inside the house.

“YOUR twins? Who are you? You have no right to call us that. You didn’t raise us, and you’re not our mother,” Ellie chimed in.

The woman looked taken aback by Ellie’s reply. “Is this how you were both raised? To answer back to your own mom?” she said, playing on pity.

“Don’t you feel any love for me at all? I’ve been having a hard time all these years. I thought maybe my children cared about me enough to help me out,” she said, squeezing tears out of her so Ellie and Elijah would feel bad for her. 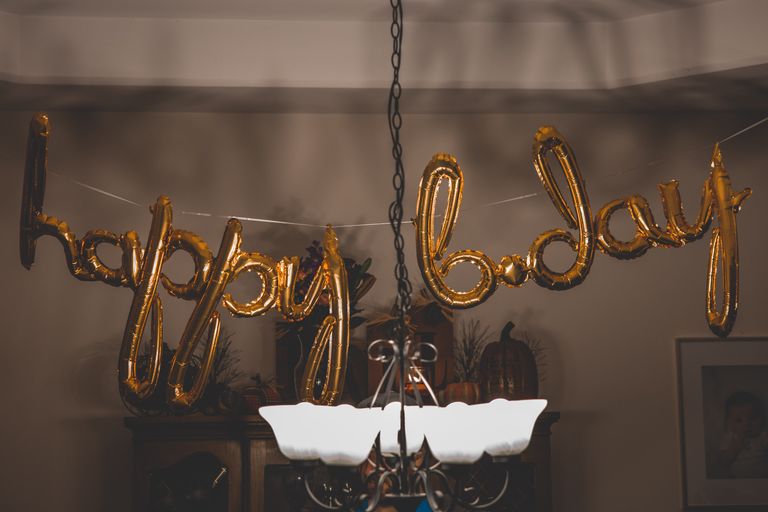 “Did you feel any love for us when you left us in the park 18 years ago? You should be ashamed of yourself for even trying to come here to ask for money,” Elijah scoffed.

“I’m your mom! Children are supposed to help their parents,” the woman argued.

“You are NOT our mother! Cynthia is our mother. Now, you better leave before we call the cops. You’re not welcome here, and you’re trespassing private property,” Ellie said before shutting the door on the woman who left them out in the cold.

Ellie and Elijah returned to their party and hugged Cynthia tight. “We love you, mom,” they told her.

There are people who genuinely want what’s best for us. From the first time Cynthia saw the twins abandoned at the park, she already had a soft spot for them. She wanted to ensure they were protected and cared for, which ended up being the case for the rest of the twins’ lives.