After her marriage ended in her early 30s, Katie Page decided to begin a brand-new chapter. She moved into a new home in Colorado, changed her career path, and decided to foster a child. She struggled with fertility issues but was always interested in adopting.

In 2016, a caseworker told Katie about a 4-day-old nameless boy who was dropped off at the local hospital.

Katie absolutely loved being a mother and planned to wait another couple years to bring another child into her home.

But not even one month after adopting Grayson, Katie heard from another caseworker. 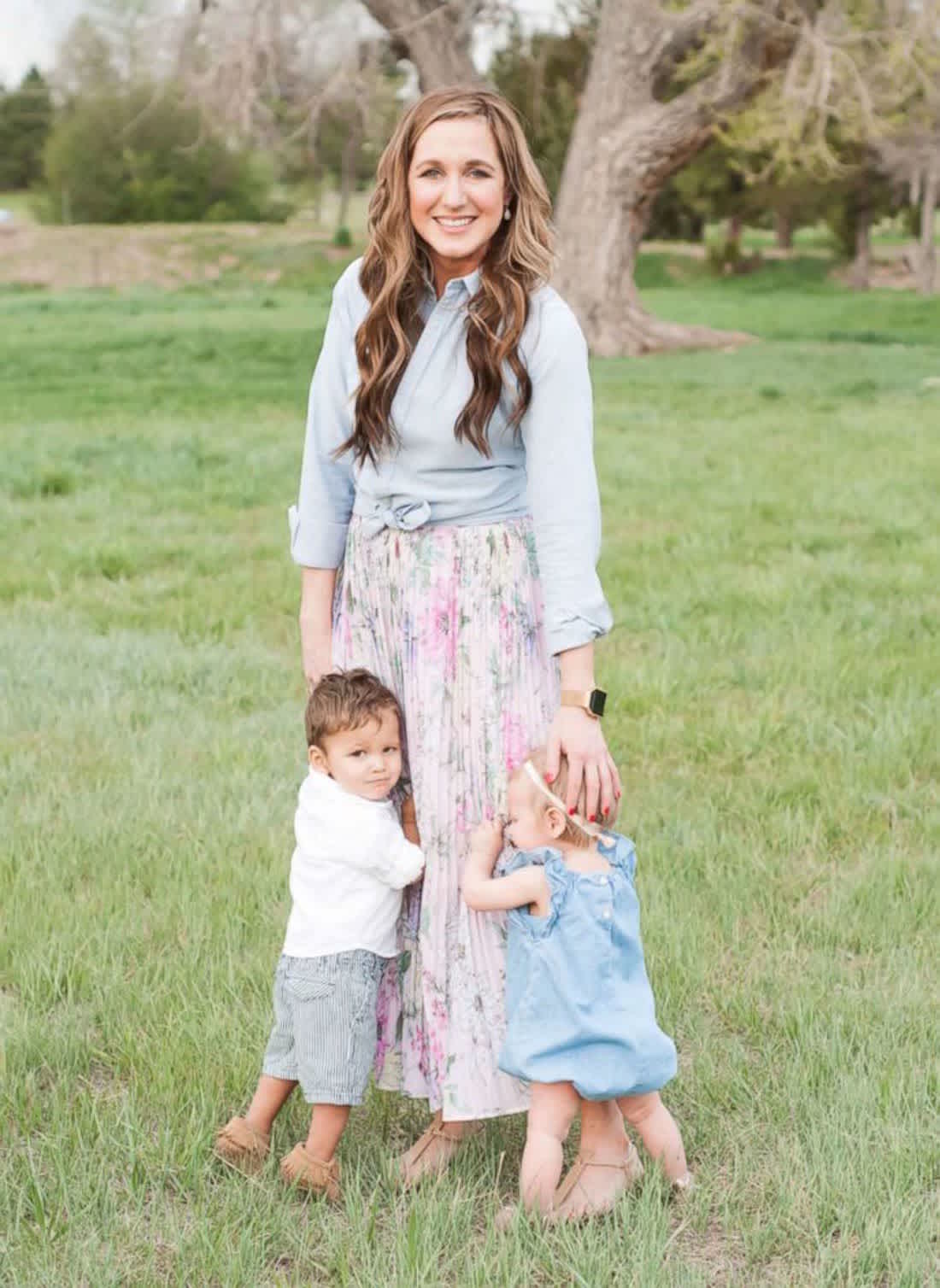 This is Katie Page of Parker, Colorado, and these are her beautiful children.

But just a few years ago, Katie was newly divorced, completely on her own and searching to find her purpose. 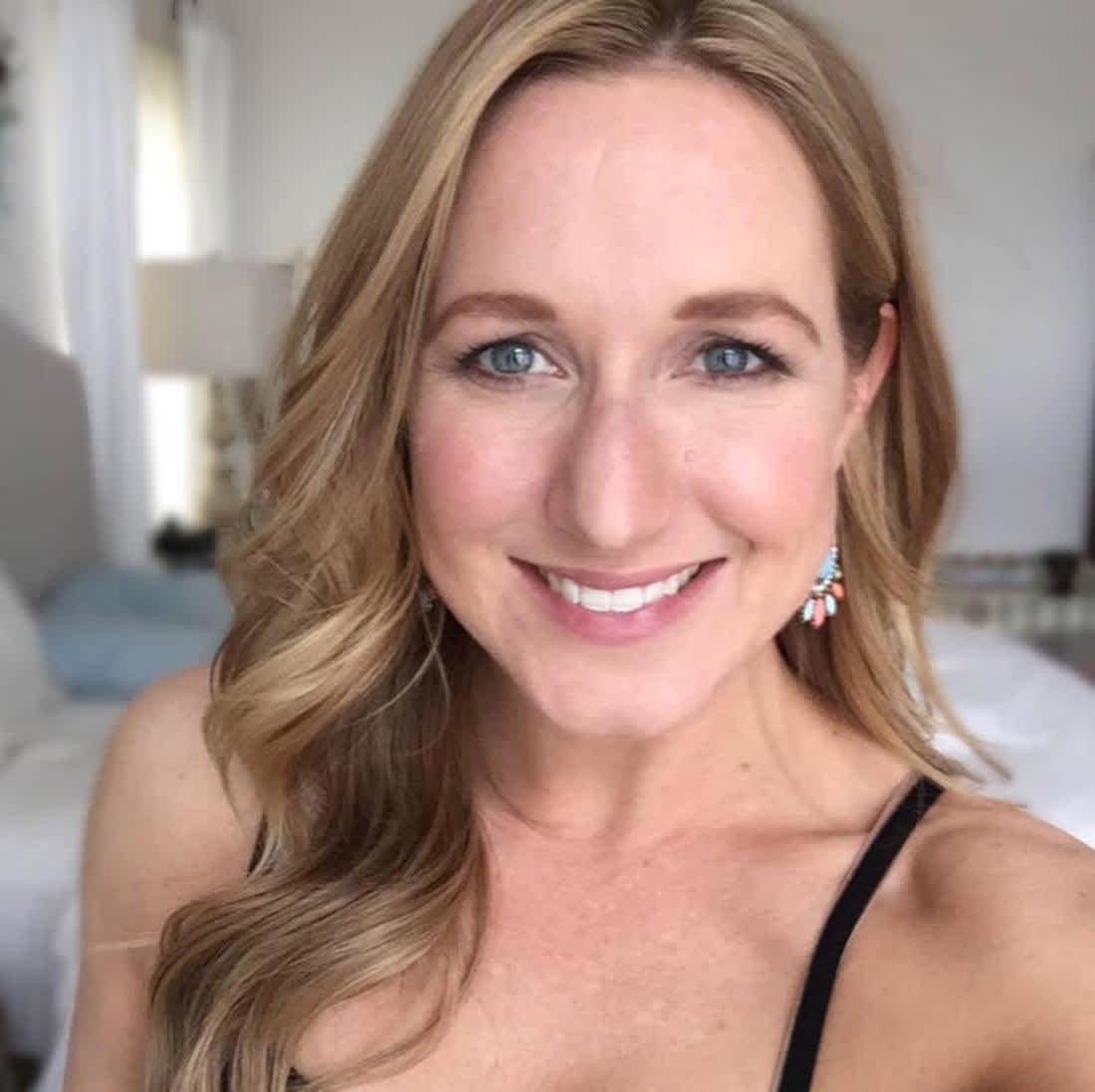 After her marriage ended in her 30s, Katie decided to start fresh.

First, she purchased a new home to settle into, and she also made a career shift.

Then one day, she received a curious email from her pastor. He suggested she might be interested in fostering a child, especially since she’d had fertility issues in the past but always hoped to adopt.

Katie was intrigued, but took things slowly. She started by attending meetings about the foster care system and learning as much as she could about the process. 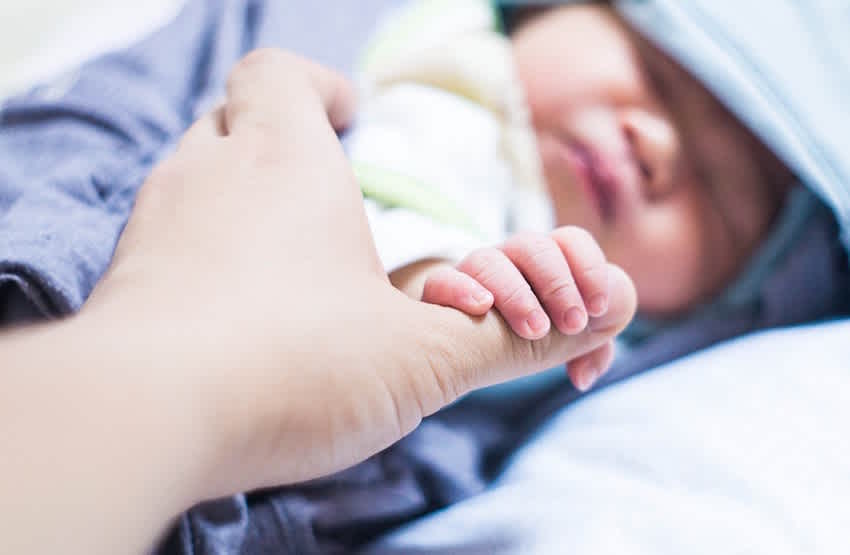 It was through one of the foster care meetings that Katie realized she indeed felt the calling to foster.

After successfully fostering four children at various times, Katie was ready to adopt and raise a child of her own. 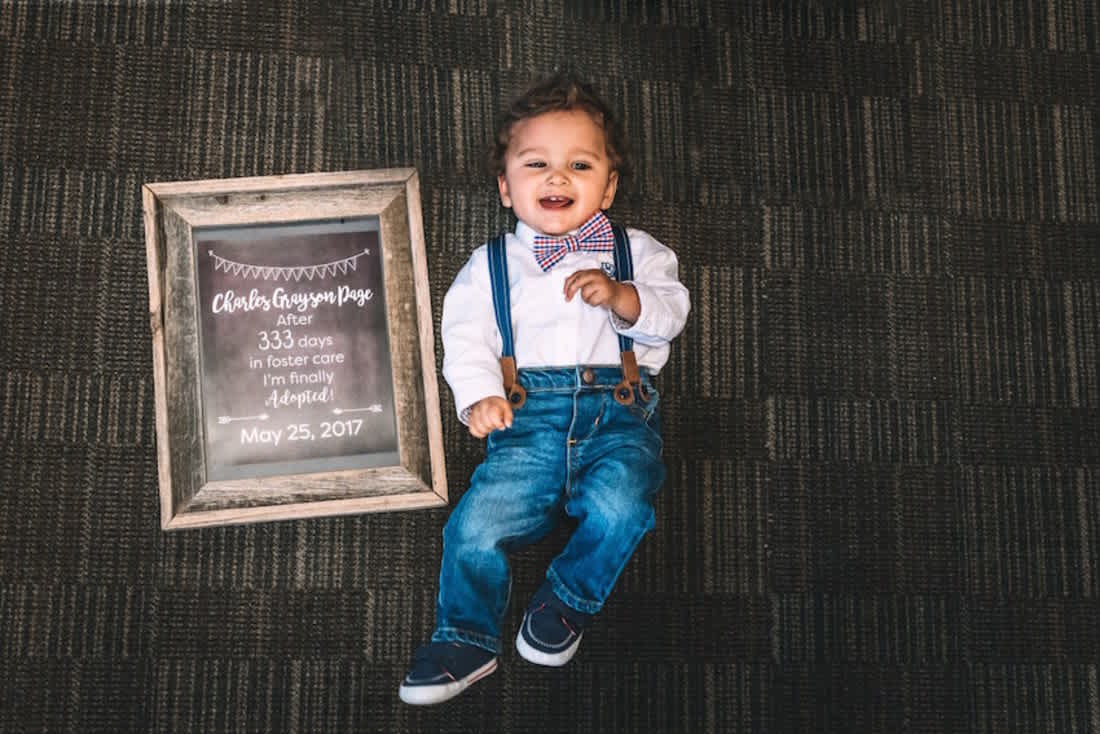 In 2016, a caseworker told Katie about a 4-day-old nameless boy who was mysteriously dropped off at the hospital.

For the next year, Katie fostered the boy she named Grayson while social workers continued trying to tracking down his biological parents.

But no one ever claimed him. 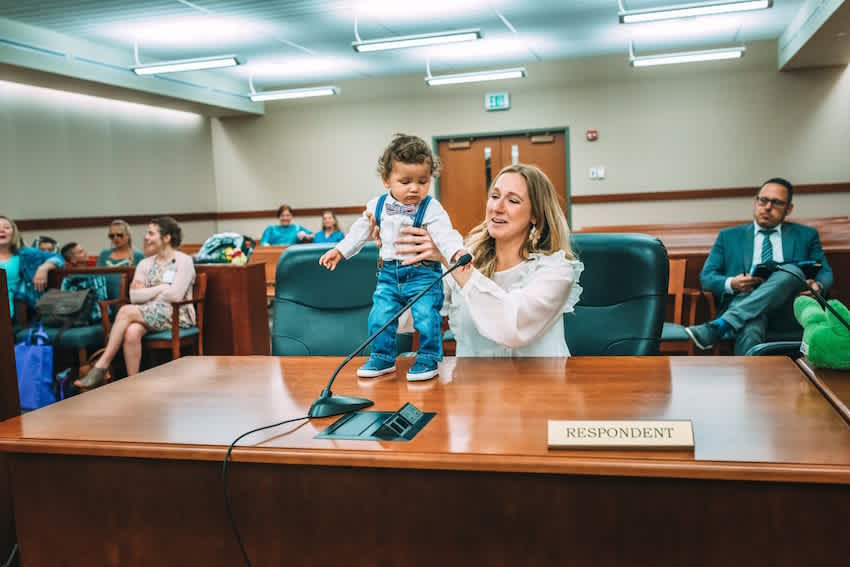 She admittedly felt some relief, because by this point she had fallen madly in love with Grayson. 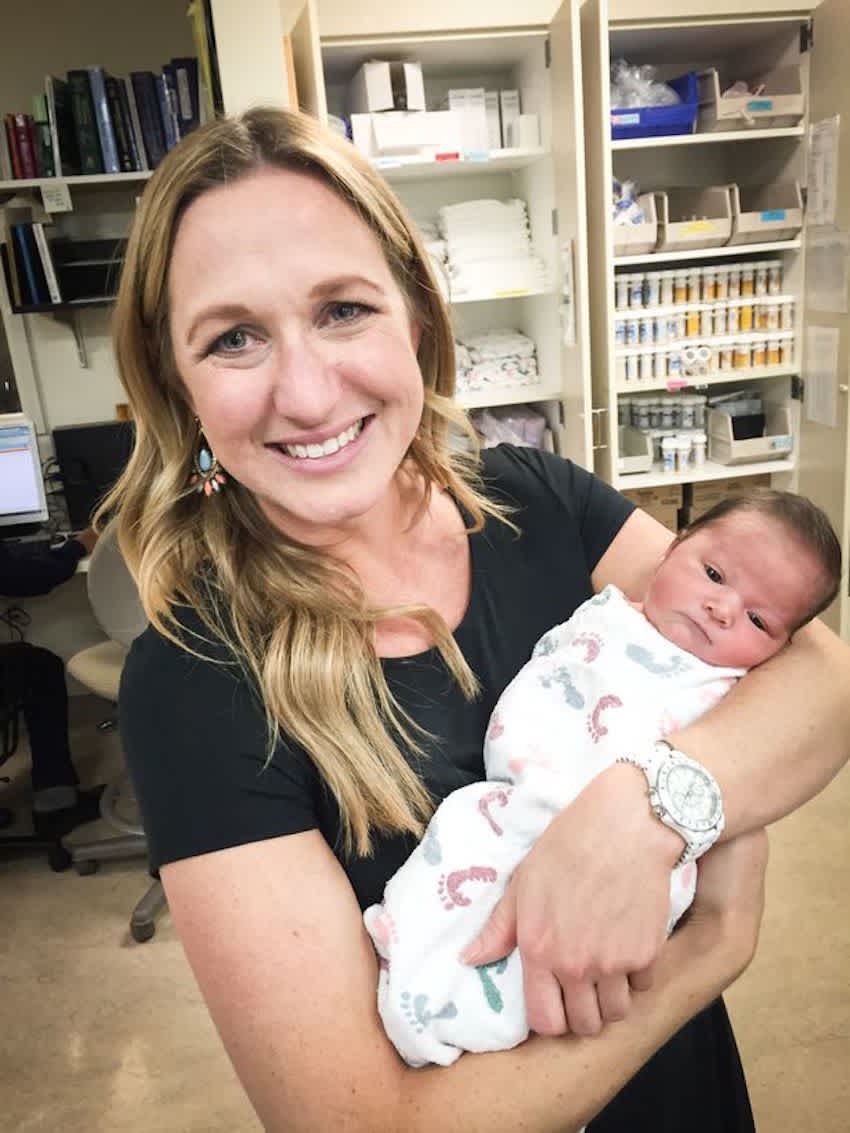 Another caseworker called Katie about a dire situation. A newborn baby girl had been dropped off at the same hospital and was in need of immediate placement.

Katie felt terrified and overwhelmed, yet her gut told her to open her heart to the possibility of taking in this beautiful girl.

“I know over the next 10 minutes and subsequent phone calls I made that afternoon, the phrase ‘I know I am crazy, but God is telling me to say YES’ kept coming out of my mouth.”

Hours later, Hannah was dropped off at Katie’s house and had found a home with her and Grayson.

Then Katie noticed the name on Hannah’s baby bracelet; her birth mother’s first name was the same name Grayson’s birth mother had given to the hospital.

Was it just a strange coincidence? 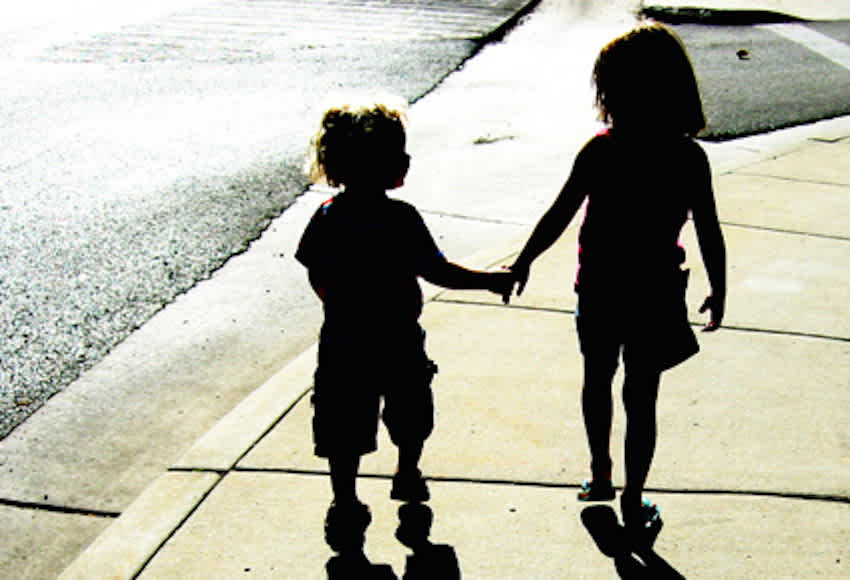 Though Grayson and Hannah don’t look anything alike, Katie had a sneaking suspicion that her two newly adopted children were somehow related.

“Grayson is half African American with beautiful darker skin and dark curly hair,” Katie wrote on her blog. “Baby Girl has a pale white skin tone with straight red-blonde hair.”

Katie became so determined to learn the truth that she tracked down Hannah’s birth mother. The second they met, Katie instantly knew she was looking at her son’s birth mom, too.

Lo and behold, the woman told Katie she delivered a boy before delivering Hannah.

A DNA test confirmed that Grayson and Hannah are biological half-siblings. 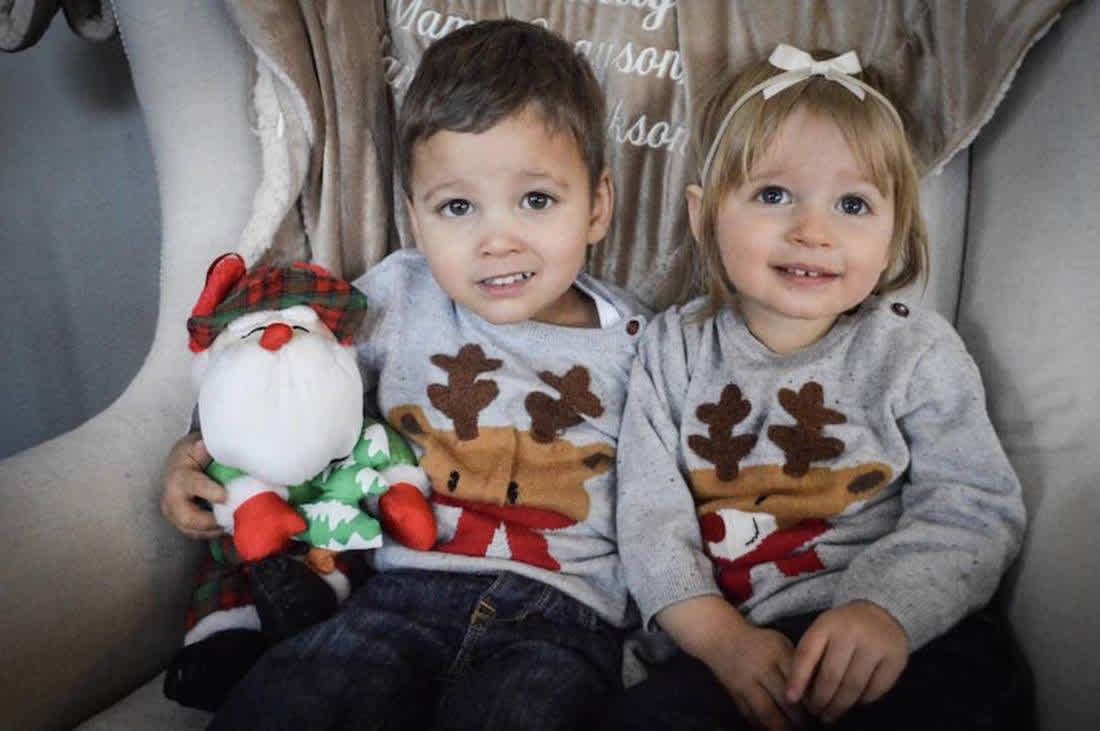 “I could not believe the miracle that had just happened.” 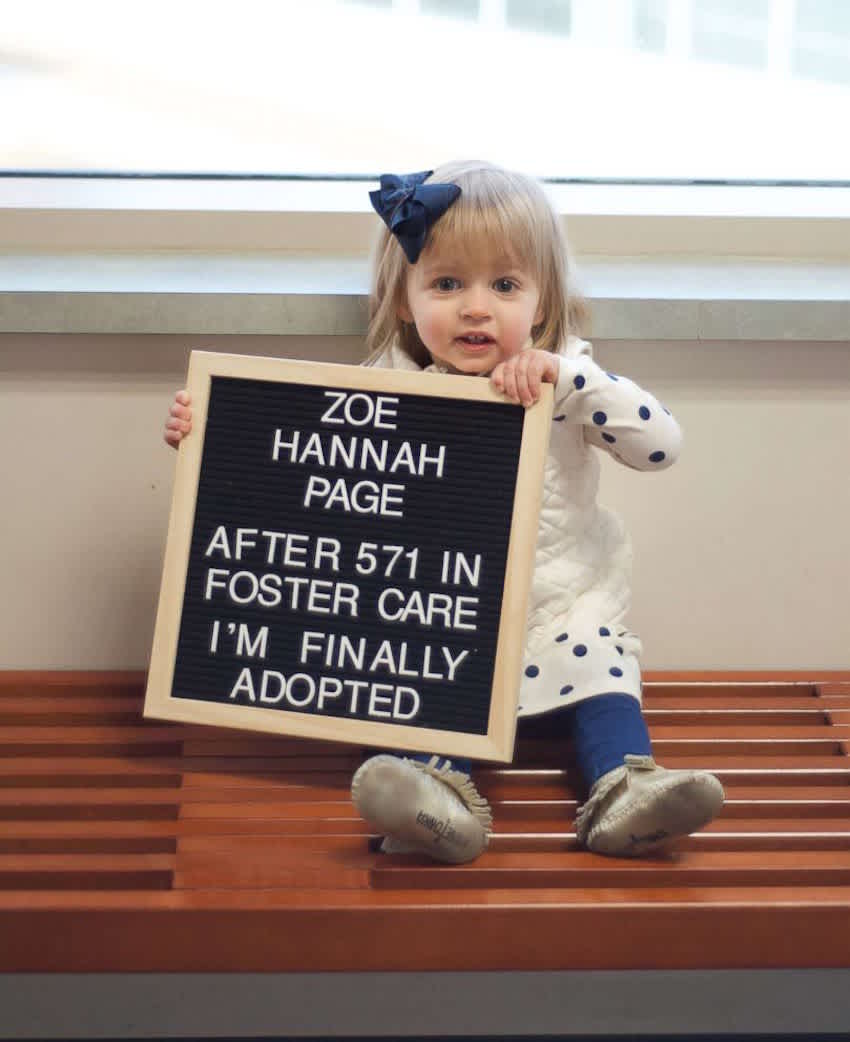 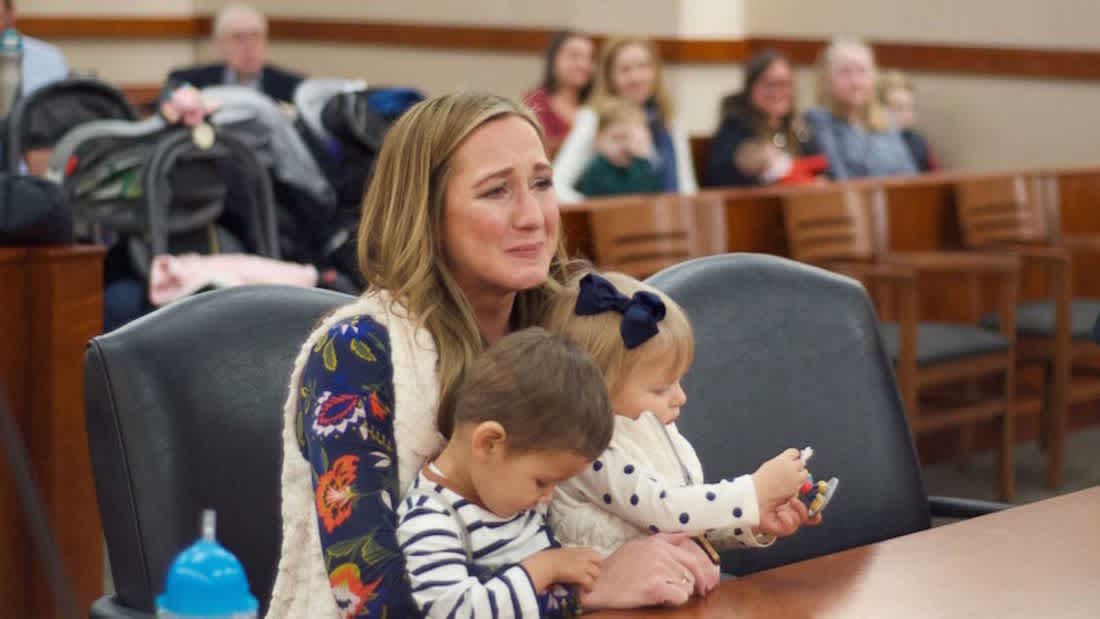 “That day I said ‘Yes’ to taking the Baby Girl I felt the strangest feeling ever. I don’t think I had truly until that moment felt a undeniable calling from God (or whatever higher spirit you personally might believe in).

“My brain was telling me to say ‘no’ because it made no sense and was not in my plans, but something inside kept saying you have to say ‘YES’. It is a sheer miracle, once in a lifetime chance… call it what you will, but it is amazing that my children found each other.” 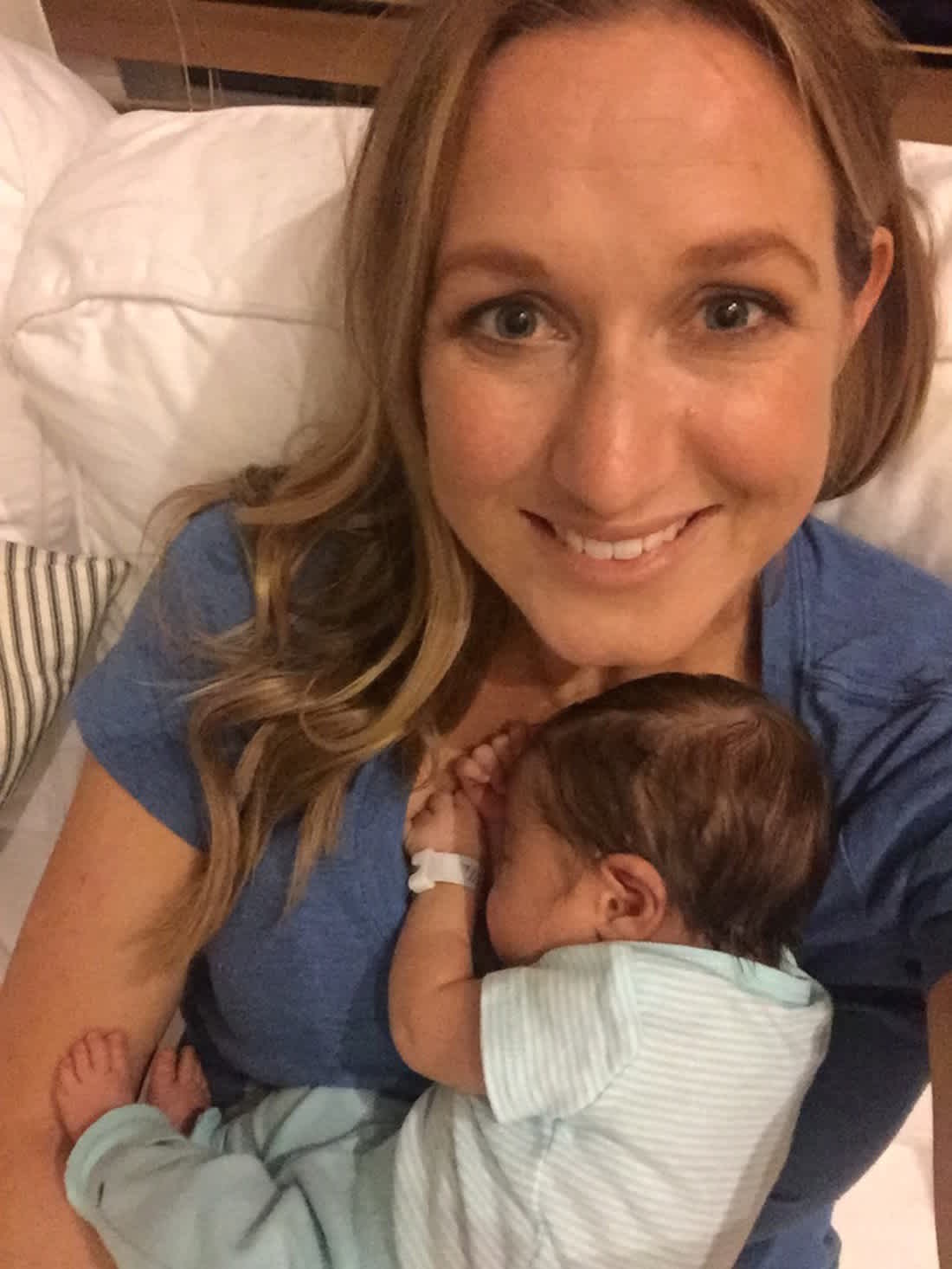 Katie is now hoping to adopt another baby — Grayson and Hannah’s 5-month-old sibling. 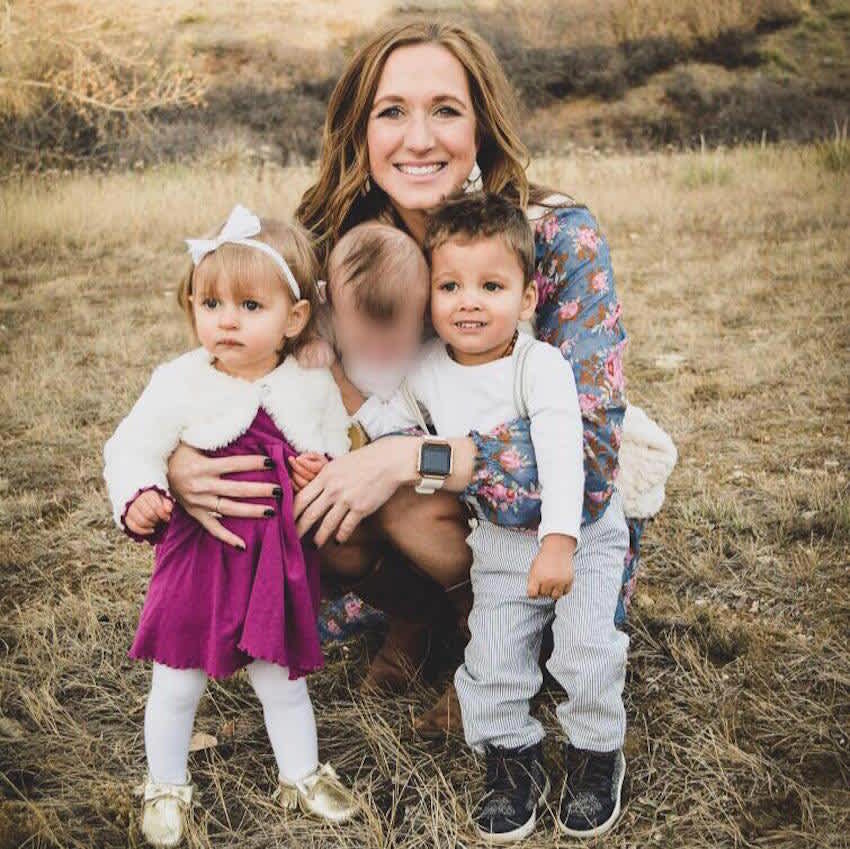 Katie is hoping and praying she’ll be able to officially add their little brother Jackson to the family this year. 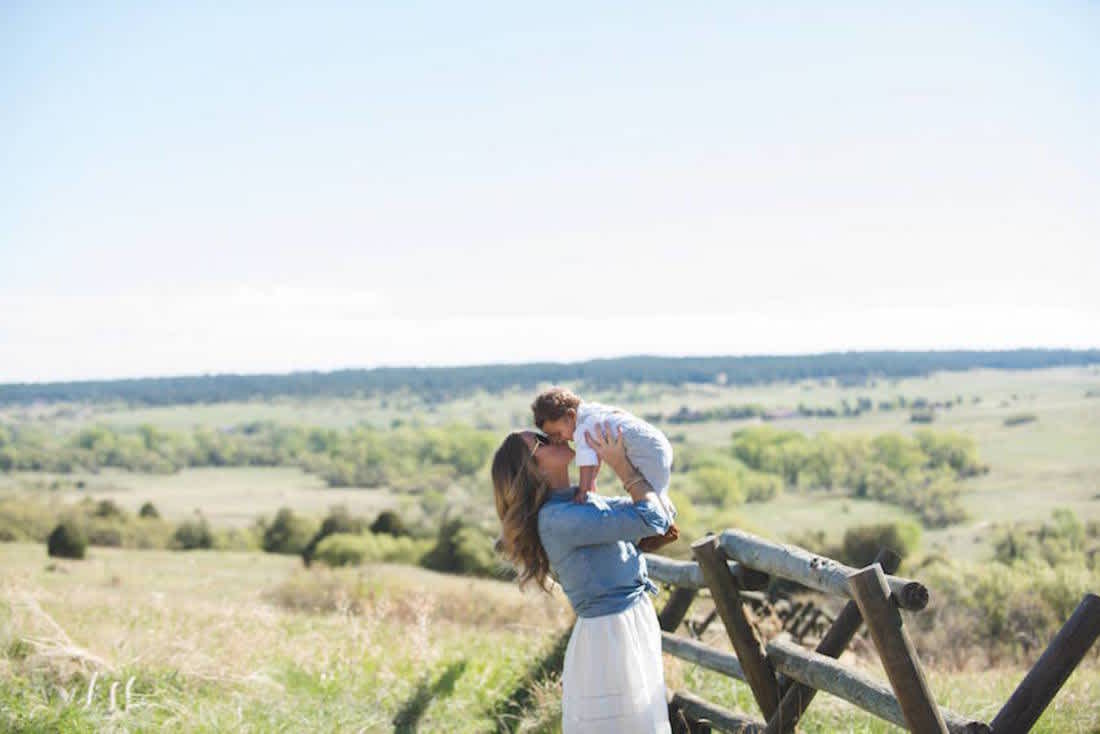 “I am constantly taking leaps of faith and building my wings on the way down,” Katie says.

“I am sharing my passions and loves along this crazy journey that God has blessed me with.”