Son Gives up College Savings to Pay For Mom’s Rent, Soon Learns His Education Has Been Fully Paid — Story of the Day

A young man who dreams of becoming a software engineer works every summer to raise money for his college. When his mom falls ill, he decides to spend every cent on her medical bills.

No matter how hard we try, some things are just not meant to be, Andrew thought bitterly. He looked down at the hospital bills in his hands and tears filled his eyes.

His poor mom had been so ill, and here he was complaining and feeling sorry for himself! He should be offering up prayers for her recovery, not whining over a lost, childish dream. 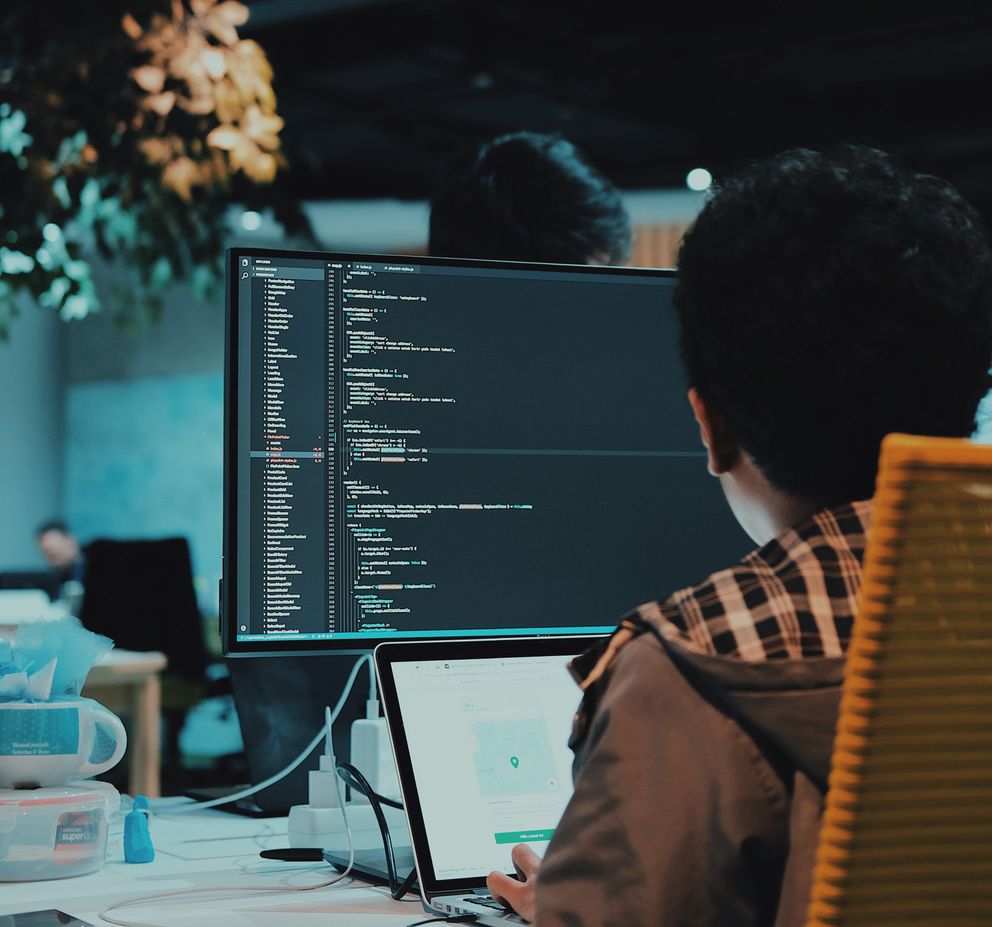 Andrew was nineteen, and as far back as he could remember, he’d wanted to become a software engineer. That dream had become harder to reach after his dad died when Andrew was twelve.

His mom had been left to raise him on her own, and it was hard to make ends meet. So Andrew started doing chores for neighbors, mowing lawns, and walking dogs.

Every cent he earned he put away for college. When he was sixteen, he got himself a summer job at a local IT company as a gofer, but his insight and intelligence had caught the owner’s eye.

Mr. Lewis, the CEO, made Andrew the assistant of his best and most innovative developer, and the boy thrived on the challenge. He couldn’t wait to go to college!

Unfortunately, when Andrew was in his senior year in high school, his mother became very ill. The usually energetic woman was constantly tired and in pain.

She went from doctor to doctor, but no one knew exactly what was wrong with her. They sent her off to do dozens of expensive tests, then shook their heads over the results. 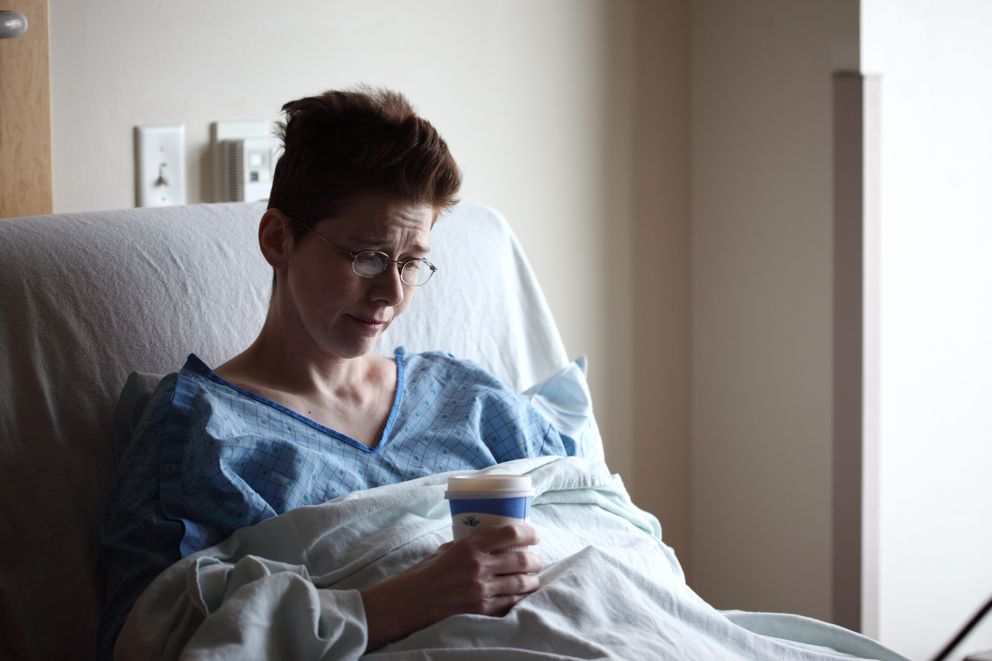 The medical bills started piling up, but still, there were no answers. Andrew’s mom started getting weaker and weaker, and thinner and thinner until she could barely walk.

Her boss got tired of waiting for her to get better and fired her. The meager medical insurance that didn’t cover most of the tests ended… What could Andrew do?

He added up the bills and was appalled. They owed over $23,000! Andrew pulled out his bank book. He had close to $30,000 in his savings account. He’d painstakingly saved up for YEARS so he’d be able to go to college, but his mom’s health was more important.

At that moment, the doorbell rang. It was the landlord.

“A little better,” said Andrew politely. “And how are you?” 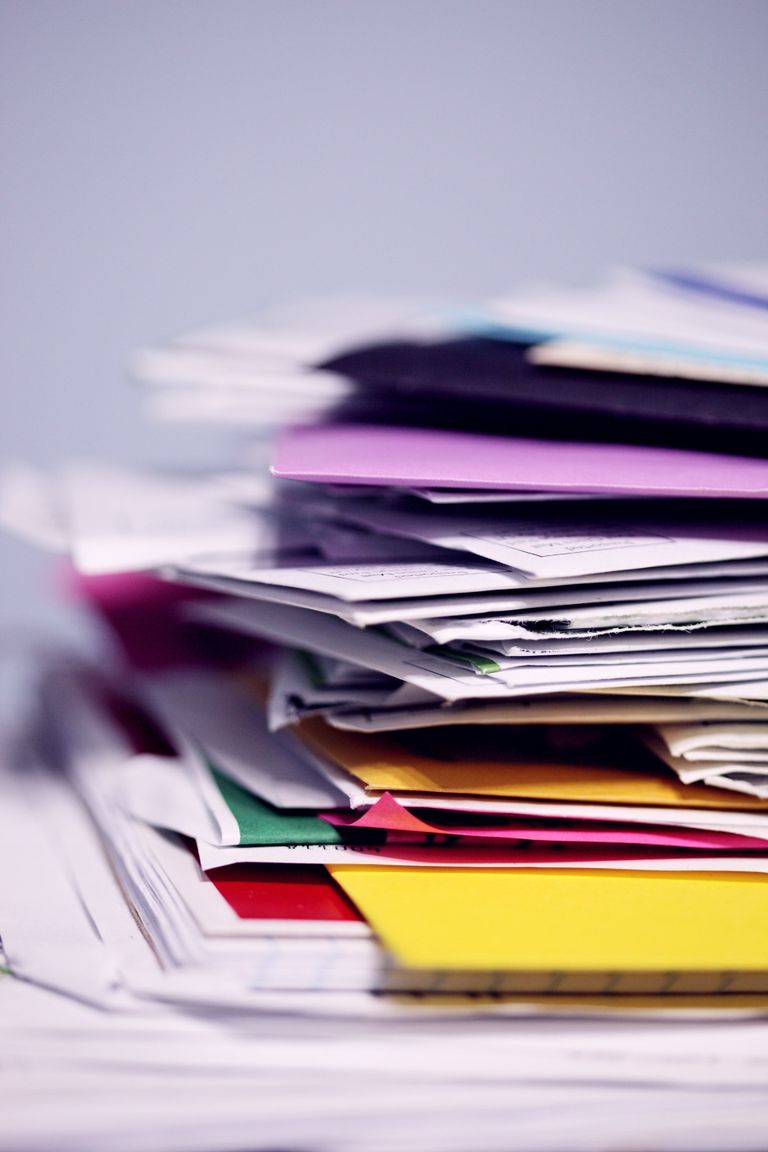 “I tell you, Andrew,” the man said. “I’m struggling. I’ve let the rent slide for the last four months, but now I need the money.”

“Your mom didn’t want to worry you,” the landlord said in a low voice. “But now, you understand…”

Andrew wrote the landlord a check for $5,000 to cover the rent for the last four months and two more. After the man was gone, Andrew dropped his head into his hands. He’d have to get a job. He’d have to be the man of the house and support his mom, just like she’d been supporting him

The next day, while his mother went to a doctor’s appointment, Andrew went to see Mr. Lewis. He explained that he wouldn’t be going to college and asked Mr. Lewis if he could have a full-time job at his company. Mr. Lewis looked at Andrew for a long time and said “No!” in an angry voice. 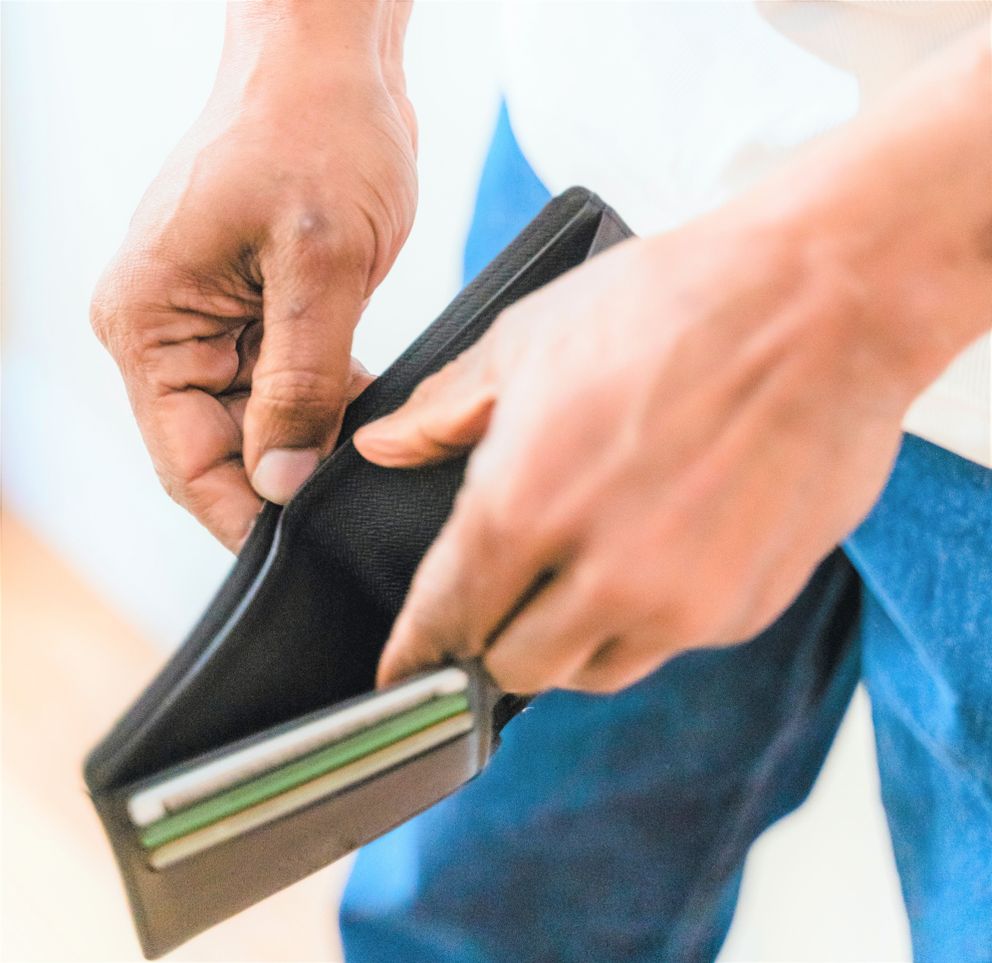 Andrew was shocked by Mr. Lewis’ abrupt manner. He blushed, apologized, and left as quickly as he could. He went straight to the hospital and paid off the medical bills.

His savings account was almost empty, and Mr. Lewis had been rude, but his mom had great news. The new doctor had diagnosed an auto-immune disorder, that although unpleasant, could be treated with medication.

“He promised I’d be back to normal!” Andrew’s mom cried happily.

Andrew hugged his mom. “I’m so glad, mom! Everything will work out, you’ll see!”

Andrew was in for a surprise. That night, after dinner, someone knocked on his door. It was Mr. Lewis!

“Andrew,” he said. “We need to talk… This morning you asked me for a full-time job, and I refused for a very good reason. You are one of the brightest and most talented young men I’ve ever met, and I want you to go to college.” 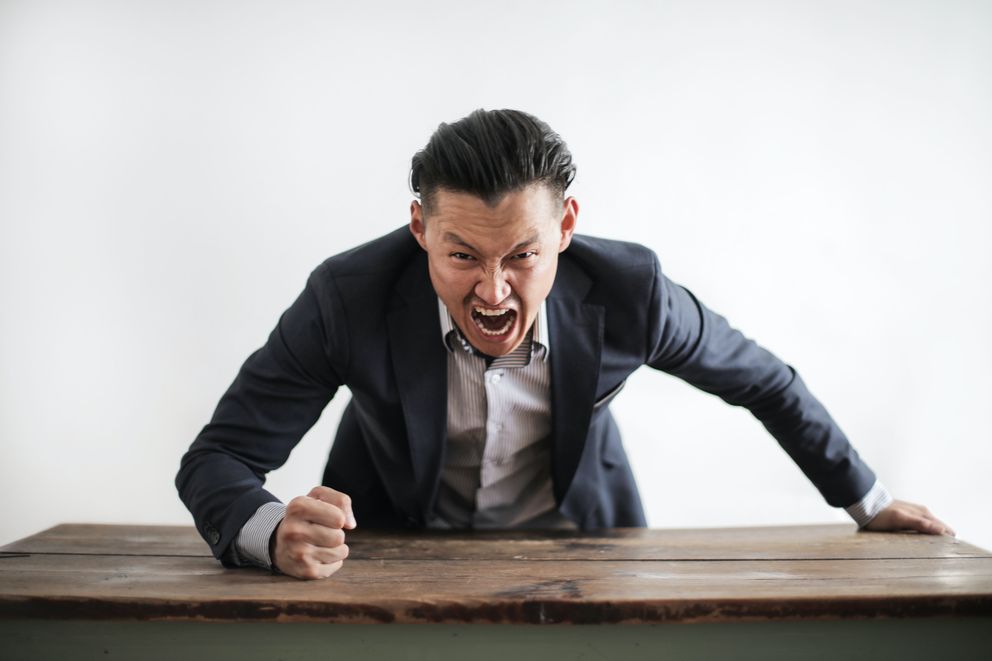 “But I can’t,” Andrew protested.

“Yes, you can,” said Mr. Lewis. “If you have a scholarship that pays you a salary so you can support yourself and your mother while you study.”

“Yes, there is,” Mr. Lewis said. “I’ve just established it. My company will pay for your tuition and pay you a salary, on the condition that you work for me for five years after you graduate! I expect you will be the best investment I ever made.” 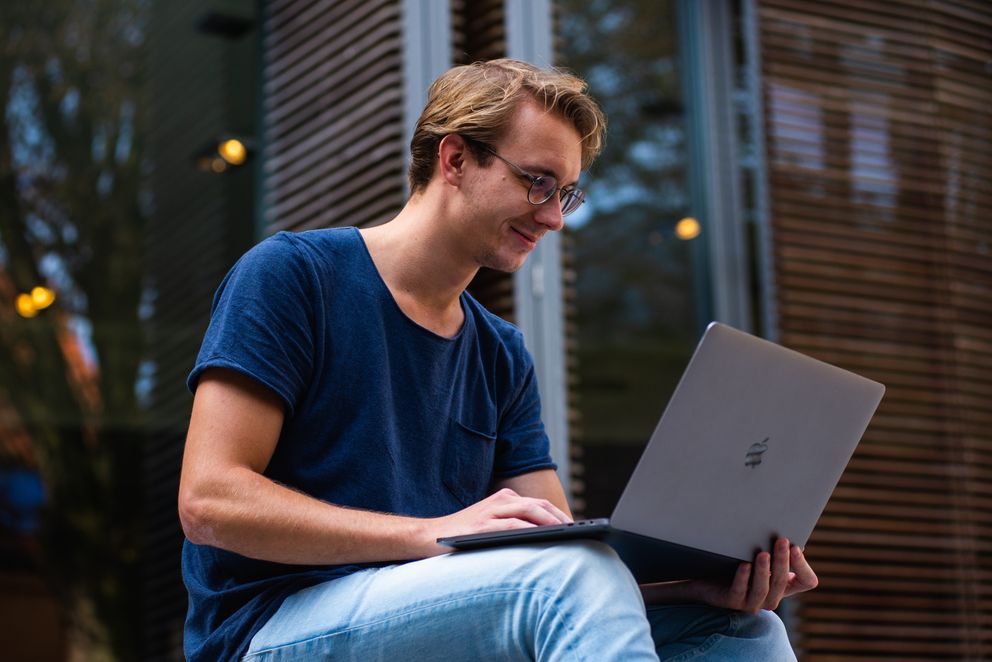 In the fall, Andrew started college, and he did brilliantly. When he graduated, he started working for Mr. Lewis. He worked for five years, and then he decided to stay on. Mr. Lewis’ company was more than just the place he worked, it was home to friends, a second family.

Caring for our loved ones is more important than any ambition. Andrew decided to sacrifice his dream to make sure his mother had the best medical treatment.
Sometimes our dreams come true in the most unexpected way. Andrew was stunned when Mr. Lewis offered him a scholarship and a salary so he could support his sick mom.