Son Makes Elderly Mother in Wheelchair Cry at Restaurant, Apologizes When Owner Steps In – Story of the Day

A young man took his disabled mother to a restaurant but ignored her until she dropped her water glass. He scolded her for it, making her cry, and the owner stepped up angrily and did something surprising.

“This is nice,” Emily told her son, Dean, after the waitress took their order and left with the menus. She wanted to call her son’s attention because he was focused solely on his phone.

“Yeah, sure,” he muttered, his eyes glued to the screen. But suddenly, he looked around. “I wish we weren’t so close to the bathroom, but with your wheelchair, we can’t be seated anywhere else.” 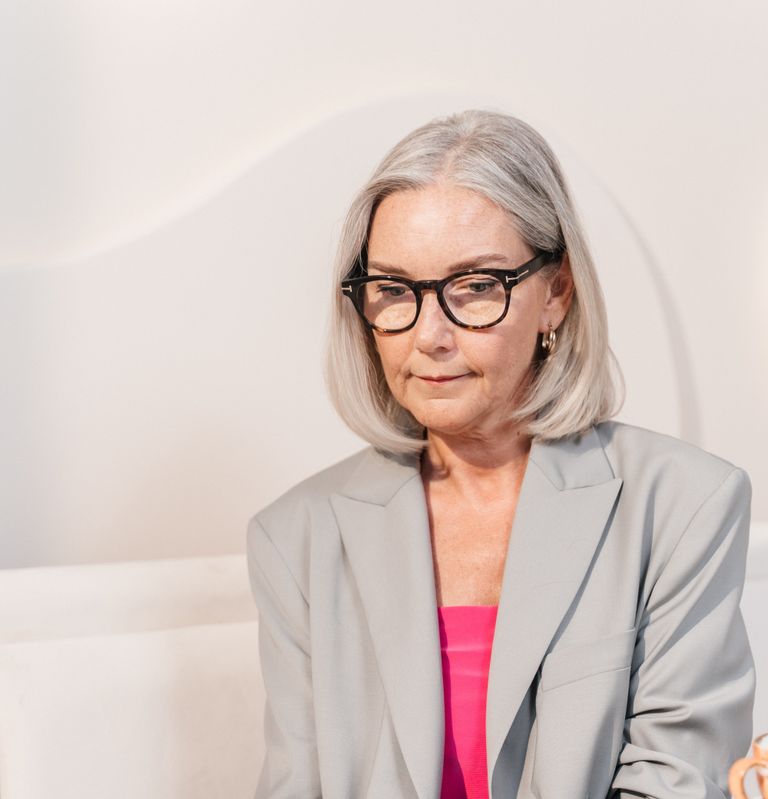 Emily tried to ignore that backhanded comment and drank some water from her glass. “Still, it’s nice that we’re out together after so long. How’s college? Your classes? Is there anything interesting happening on campus?” she wondered, curious about her kid.

“Shut up and sit down,” the man said, shocking Dean and Emily.

Dean rarely called after he left for college, and Emily knew he was finding his way and loved the independence. Growing up with a disabled mother couldn’t have been easy, even with the caretakers she sometimes hired. She wanted him to enjoy his own life away from that trouble. Still, it would be great to hear from him.

Therefore, she invited him over for a special meal and had to beg, beg, beg before he accepted. She even bribed him with his late grandfather’s expensive watch. Maybe, that was why he came after all. But she was going to look at the bright side.

“Oh, it’s fine whatever,” he sighed, one side of his mouth lifting as if it was nothing. 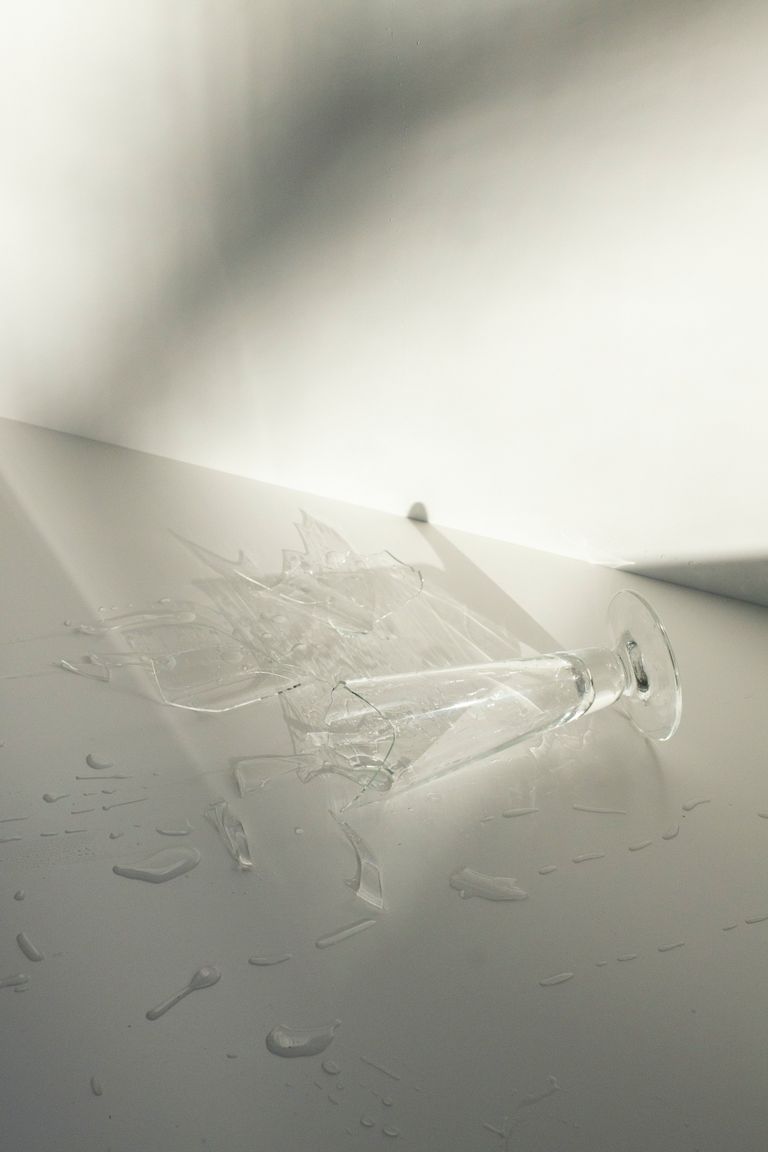 Once again, Emily grabbed her water glass for a sip, but she accidentally knocked it against the table and the glass shattered on the ground. The crash was so deafening that the entire restaurant looked over, and finally, Dean looked up from his phone.

“For God’s sake! I can’t even have a nice dinner without you making a scene and people watching us. I didn’t want to come, but you kept nagging me! God, I can’t wait for this night to be over,” Dean burst out with more vitriol than Emily had ever heard.

Her eyes were wide at the shock of his outburst, and she knew people were still watching. His voice echoed through the entire restaurant. Finally, tears gathered in her eyes, and she began sobbing quietly. “Ok, let’s go now,” she said through her cries. 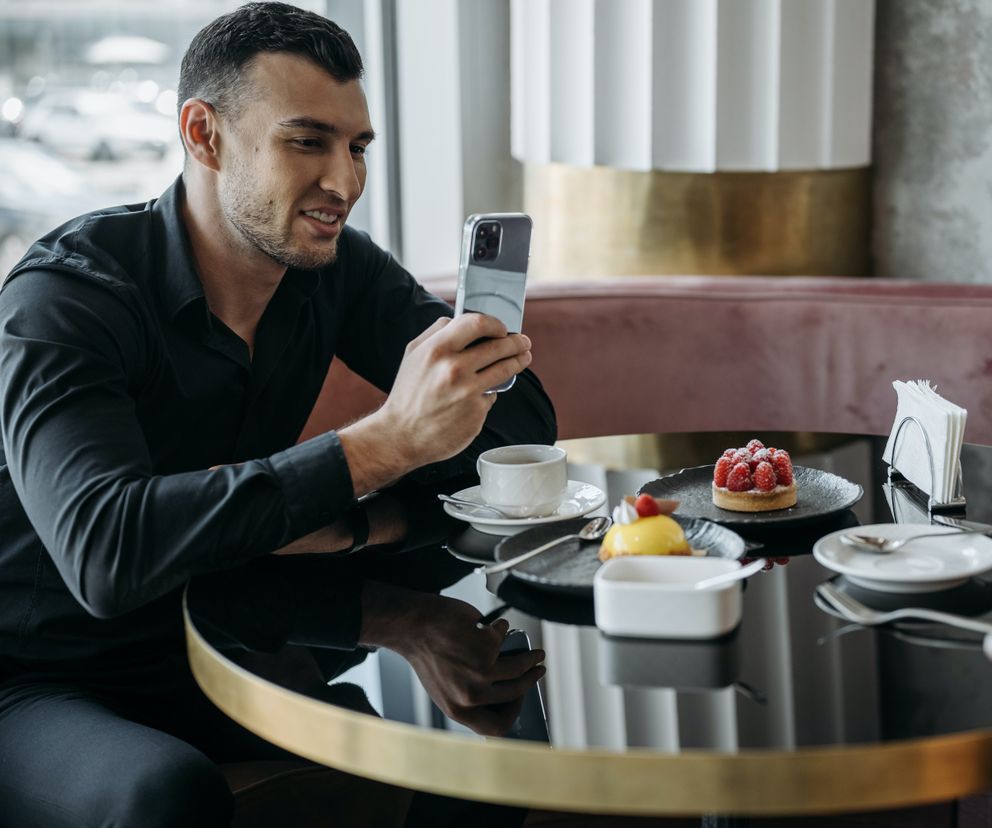 “Great!” Dean said and grabbed his chair to jump up.

“Wait a minute!” a man approached them. Emily looked up and saw the angry expression on his face. His eyebrows were furrowed, his lips turned down at the corner, and the wrinkles on his forehead were more prominent in the yellow glow of the overhead lighting.

“We’re not going to eat here. Cancel our food,” Dean said, waving his hand dismissively. But the man shook his head.

“Shut up and sit down,” the man said, shocking Dean and Emily. But her son sat down slowly as if he was afraid. “I heard your little outburst a few seconds ago, young man, and I have to tell you that it was the most shocking words I’ve ever heard. I’ve been talking to my staff nearby, and I understand that this is your mother. How could you speak to her that way?” 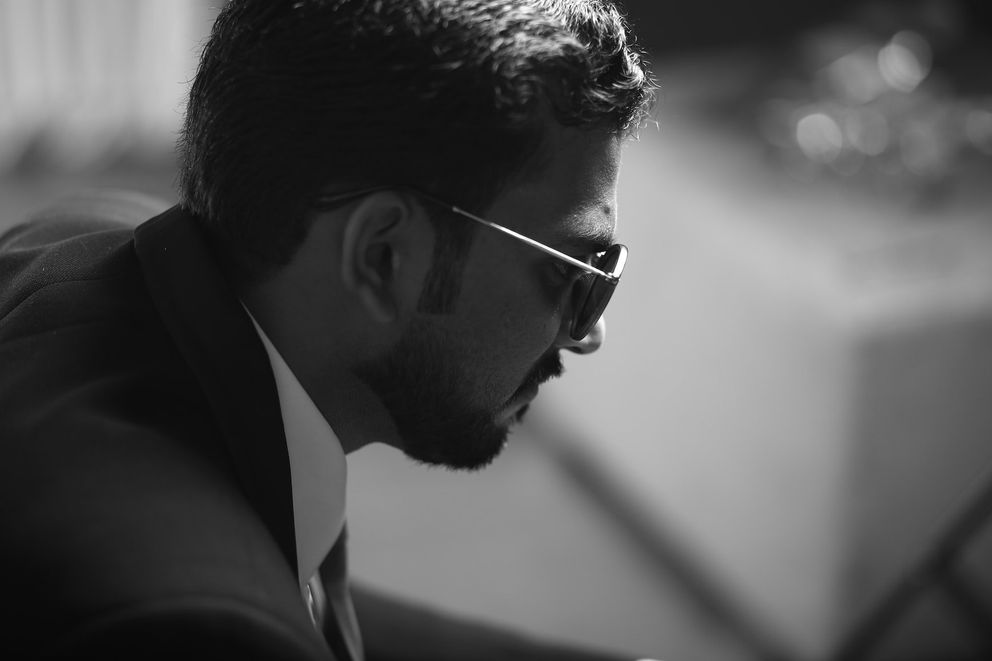 “You didn’t what? You know I would give anything to have my mother with me again. She taught me everything about life, love, hope, and dreams and raised me independently. Just like this beautiful woman here, she was also disabled. She had a condition that made it impossible for her to work a normal job. And in spite of all that, she raised me. I never went hungry. I was never lacking. I suspect this woman has done the same for you,” the man continued. “Today, I own this restaurant and many others around Chicago. All because of her. And she didn’t get to see my success.”

Dean looked down his lap in shame while Emily stared at the restaurant owner, entirely focused on the story. 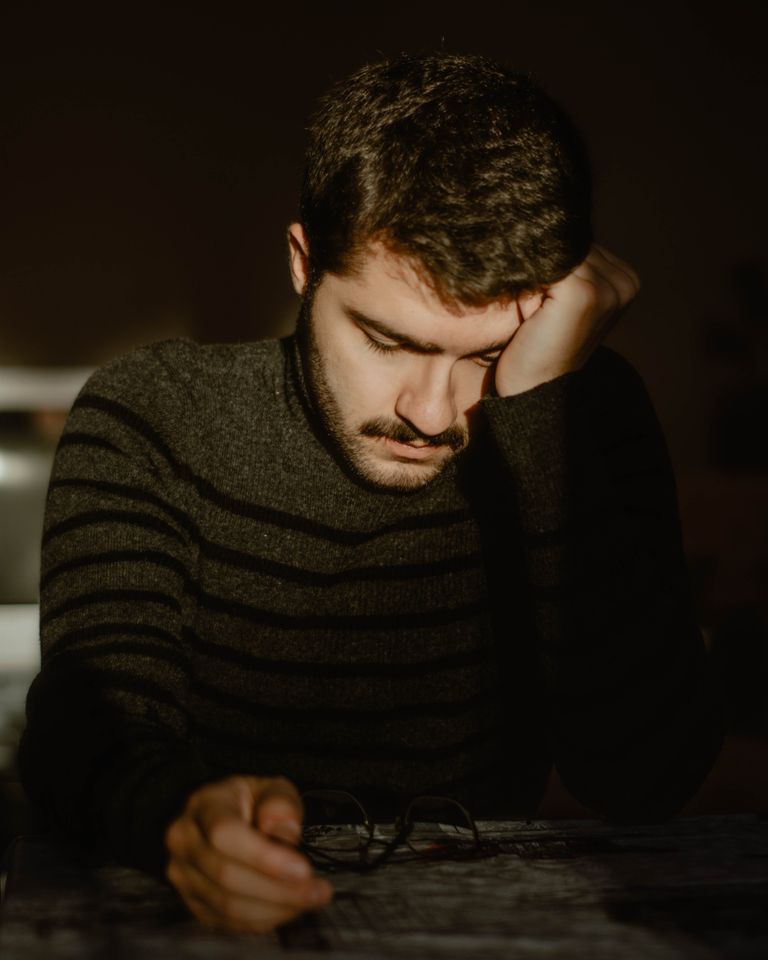 “So, call your mother. Talk to her. You have her right here! It’s the biggest privilege you’ll ever get! Be better! Otherwise, no matter what you do or how much money you make, you’ll never be known as a real man,” the man finished, breathing heavily.

Emily looked at her son and was shocked to see tears running down his cheeks. But before she could say anything, Dean looked up. “I’m so sorry, Mom,” he said in a choked voice. His face was wrinkled, and Emily wanted to hug him to take the pain away.

“Oh, dear,” she said, and he jumped up to hug her, asking for forgiveness again.

“Ok, my job is done. Your food will be out soon, and someone will come to pick that broken glass quickly,” said the owner, who later introduced himself as Mr. Harris, clapping his hands and walking away. 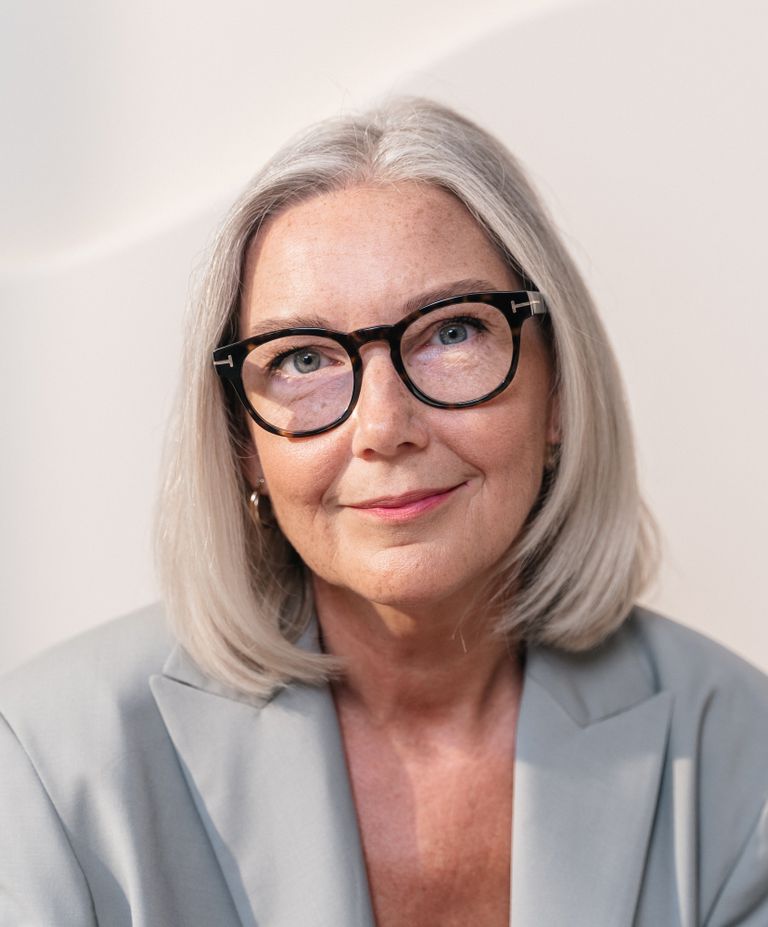 Dean sat back down, put his phone away, wiped his tears, and started speaking. “Well, my classes are good. A little boring…”

Emily smiled, drying her own face. The rest of the dinner was fantastic, thanks to Mr. Harris’ scolding words. And Dean never mistreated his mother again.

Respect your parents because you never know how long you’ll have with them. The owner told Dean that he wished his mother was there to see his success, so he should make the best of his time with Emily.
Sometimes, it takes a stranger to make you wake up and do better. Dean treated his mother horribly until the restaurant owner scolded him, and he saw the error of his ways.