Sons Learn Their Old Mom Gave Her $3.7M Mansion to Young Man Who Isn’t Her Child — Story of the Day

After her death, an older woman leaves behind a $3.7 million mansion, but there’s a twist in the will: the mansion was transferred to a young man who isn’t one of her three sons.

Lizy Campbell’s husband Andrew was a wealthy businessman, and after he died in a tragic car accident, he bequeathed the entire estate to his beloved life. Naturally, Lizy and her three sons never missed out on anything.

However, when her old age approached, she wanted her sons to be close to her and look after her. It’s not like Lizy didn’t have a caretaker at home, but nothing could compare to a family, is what she often pondered.

So when she was left alone when her sons moved out, she became depressed and hardly took care of herself, which finally led to her being diagnosed with cancer. The doctors stated it was terminal, and she had less than a month to live. 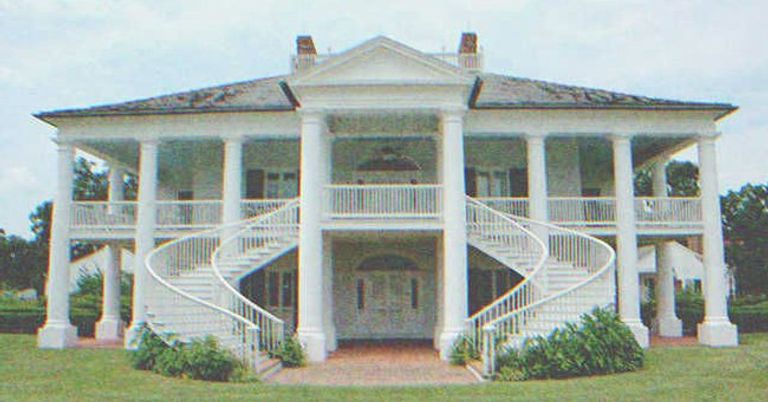 Lizy couldn’t stop crying when she got the news and desperately wanted to see her sons one final time. So she requested Marylin, her caretaker, to invite all three of her boys to dinner. Their replies, however, were not what she had expected.

“A dinner?” Matt, Lizy’s eldest son, snapped. “Look, Marylin, mom needs to understand that we’re no longer high school students who can make time for her anytime she wants. We have jobs and families to take care of. I’ll check with my receptionist to see if I have time next month, but it won’t be possible this month.”

Lizy was right there, listening in on the whole thing. Tears welled up in her eyes as she heard Matt’s reaction.

“Matt, if you could just make time this month, that would be fantastic. Your mother’s health isn’t good, and she wants to see you,” Marylin insisted, hiding the fact, as per Lizy’s orders, that she didn’t have enough time. But Matt didn’t care.

“Then take her to a bloody hospital, Marilyn! Why the hell are you bothering me? I’m not a doctor who can treat people!” he said and hung up. 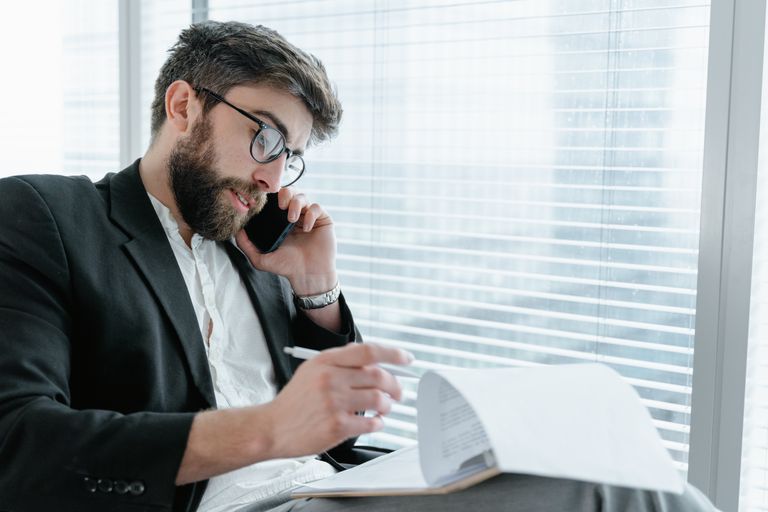 Lizy’s tears streamed down her cheeks, but she immediately brushed them away. “Oh, these children!” she said, forcing a smile. “You see, Marilyn, my Matt has grown up to be so responsible! He’s too preoccupied with his family.”

“Yes, ma’am,” Marilyn responded sadly, knowing deep down that Matt’s statements had hurt Lizy and that nothing could console her. She took a deep breath and dialed Tom and Harry, but that made the situation only worse.

Tom didn’t answer the phone, and when Harry answered, all he said was, “I’m sorry, Marilyn, but I won’t be able to come since I’m traveling to India to meet with some foreign investors. I know mom is old and will cause an unnecessary fuss, so please tell her I’m not feeling well and that I’ll see her soon.” And this way, all three of them declined her invitation in one way or the other.

Poor Lizy went to her room, locked the door, and cried all night, holding her husband’s picture. “I’m very sorry, Andrew. I think we were so focused on fulfilling our children’s needs that we forgot to teach them the value of family.”

Marilyn couldn’t help but feel sorry for the elderly lady at this time. She realized that no matter how hard she tried, nothing she said would have been able to console Lizy. But just then, an idea hit her. 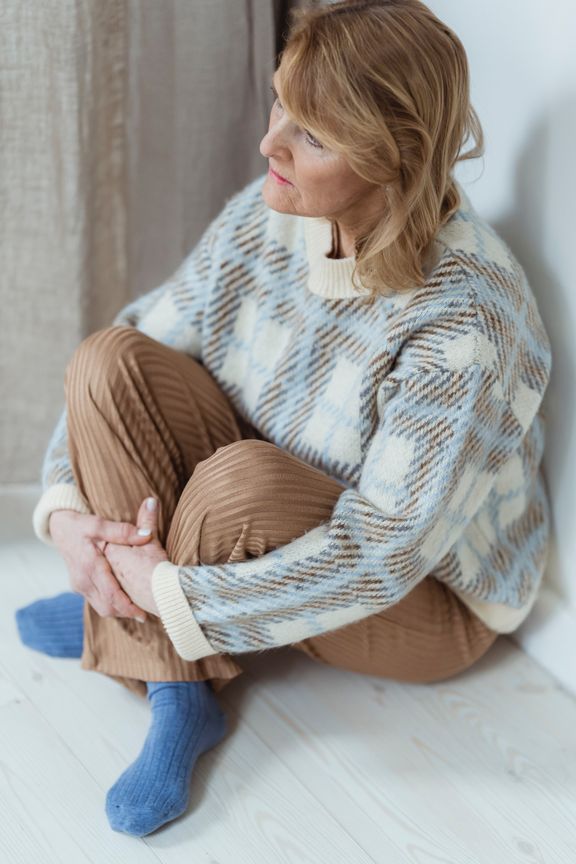 Lizy was really good friends with her neighbor Mrs. Oliver. She was a poor widow who lived on the adjacent block with her son Nathan. Nathan was 25 years old and had once damaged his leg while working on a construction site, which confined him to a wheelchair. So he worked at a local grocery as a cashier.

He lived in a comfortable, modest cottage with his mother, but there was more love and peace in the small house than in Lizy’s villa, which was designed by a world-famous architect and housed some of the world’s most rare and priceless artifacts. Perhaps that was why Lizy befriended Mrs. Oliver so quickly. Because despite being a wealthy woman, love and care mattered more to her than millions of dollars.

Goodness is like a boomerang; it comes back to you in one form or the other.
So when Marilyn saw how sad Lizy was after her sons turned down her invite, she called Mrs. Oliver right away.

“What? They said they weren’t going to come?” Mrs. Oliver was shocked at how mean Lizy’s sons were to her. 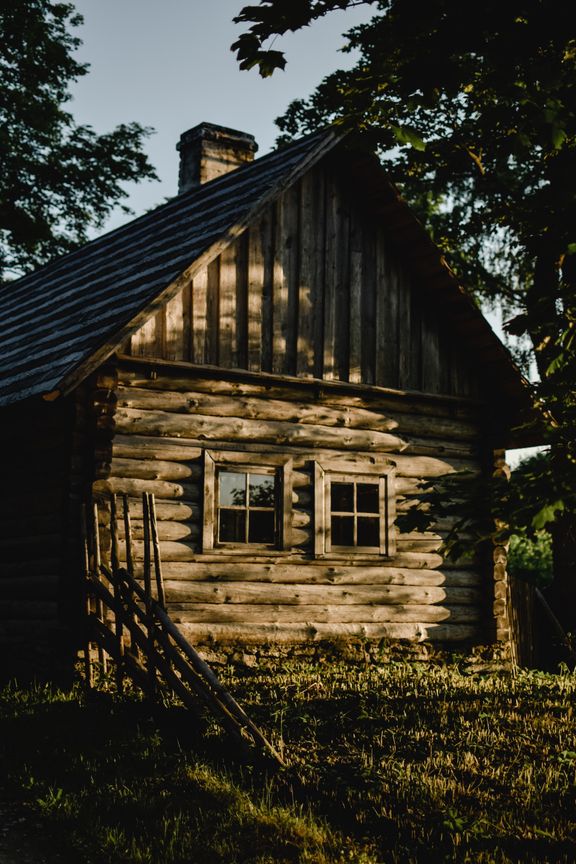 “I shouldn’t have called them in front of her. That offended her more because she heard everything.”

“It’s good you called me, Marilyn. I’m going to teach those boys a lesson! If I had been there…” Mrs. Oliver had only begun to speak when Marilyn cut her off.

“There’s one more thing I wanted to tell you, ma’am. Actually….” Then she went on to say that Lizy only had a month to live and that she wanted to see her sons one last time before departing for her heavenly home.

Mrs. Oliver covered her mouth in shock. “When? What? What are you saying?” she asked, concerned.

“We only found out about it today, ma’am. But her sons don’t know that yet.”

There was a brief pause. Then Mrs. Oliver spoke up. “I know what I’m going to do to cheer Lizy up, Marilyn. Who cares about those jerks! They will one day get what they deserve! Lizy means a lot to me, and I’ll do everything I can to make her happy in her final days.”

And Mrs. Oliver wasn’t wrong when she said that. 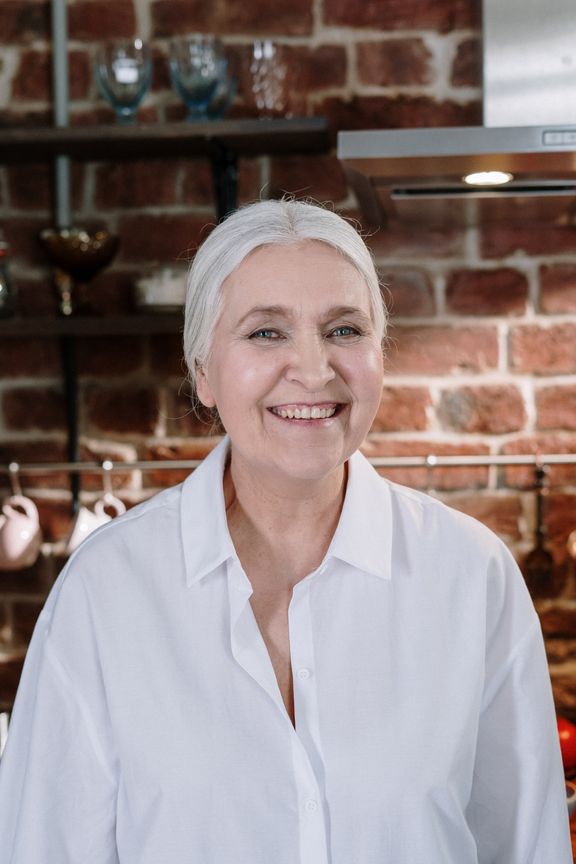 That same day, she told her son Nathan everything and added, “Honey, for the next month, you have to forget that Mrs. Campbell is merely our good friend. You must look after her like you would look after me. She’s like a mother to you, okay?” And without hesitation, Nathan jumped at his mother’s request.

Lizy was startled when Mrs. Oliver began visiting her frequently and spending time with her cooking, watching old movies from the 50s and 60s, and accompanying her shopping. But it gave her happiness and alleviated her loneliness.

Meanwhile, Nathan bought her medications, drove her to her doctor’s appointments, and once surprised her with a party after contacting all of his friends. “It’s my birthday, Mrs. Campbell,” he lied. “But because the doctor said you can’t travel, I decided to arrange it at your house. I really wanted you to be there for the celebrations!”

At that, the older woman’s eyes welled up, and she hugged Nathan. “Happy birthday, dear! And thank you for including me! My sons never did something like that for me!”

“It’s okay, Mrs. Campbell. You’re like a second mother to me, so even I am your son,” Nathan said, smiling, and that meant the whole world to Lizy.

Almost a month went by like that, and Lizy’s condition started getting worse. In her final days, it was just Nathan, Mrs. Oliver, and Marilyn who cared for her, so she modified her will, which her boys were unaware of. 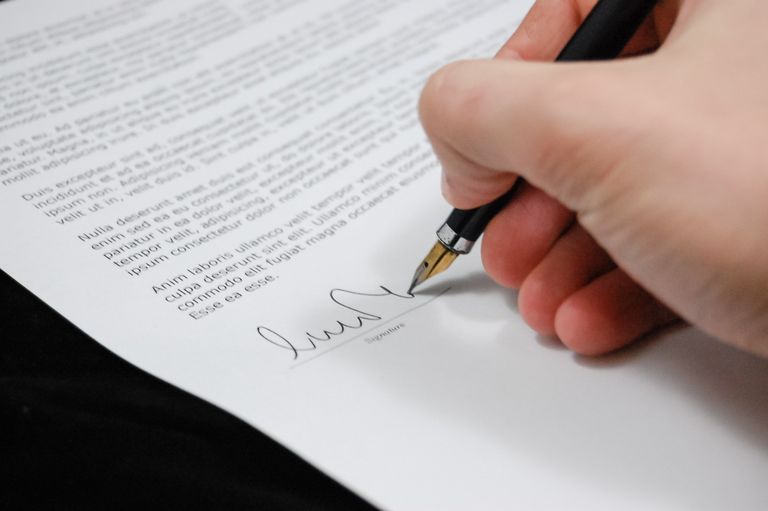 When Lizy passed away in her sleep, and Marilyn called them to the funeral, the sons hurried over to say their final goodbyes, not because they missed their mother, but because they were excited to meet with her lawyer to see how much they would inherit – if nothing else, it would be a lot of money, they thought. But there was a surprise in store for them.

“What? She left her mansion to someone named Nathan? Who the hell is he?” Matt exploded.

“Look, children,” said Mr. Williams, the lawyer. “Your mother changed her will a few days ago, and the $3.7 million mansion now belongs to Nathan Oliver, but…” Mr. Williams was about to finish when Harry interrupted him.

“Do you realize how many millions of dollars that is? Mom handed it to some moron we’ve never met?”

“Well,” Mr. William continued. “I’m not done yet. The mansion goes to Mr. Nathan Oliver, while the other holdings will be divided among Mrs. Claire Oliver, Miss Marilyn Jones, and the charity that your mother headed. I’m sorry to say this, but she didn’t leave anything to the three of you.”

“What was the matter with Mom? Was she insane? How could she…” Harry had started speaking when a voice cut him off.

“She made the right decision! You boys were nothing but mean to her!”

When the boys turned around, they saw Marilyn and Mrs. Oliver standing there. “You kids were so abusive to her in her final days. You didn’t come to see her, and now you want all of her money? Did you know she had cancer, and that’s why she died?” Marilyn yelled. 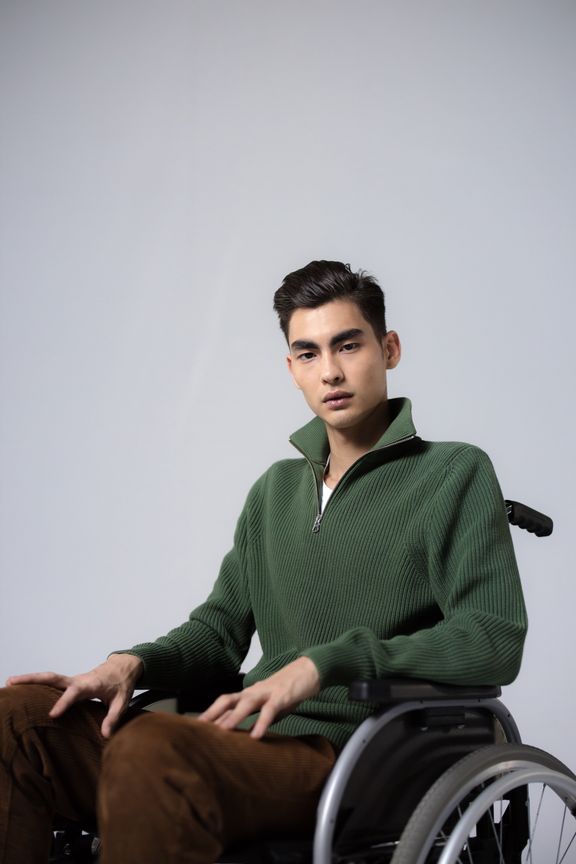 “But mom… she never told us anything…,” Matt grumbled.

“Because you boys never had time for her! She called because she wanted to see you one more time, but what did you do? You left her to fend for herself! I’m happy you got your just desserts!” Mrs. Oliver shot back.

“Do you actually believe that? We’re not going to hand over our money to you! Get it? We will see you in court!” Matt said and walked out. His brothers followed him, giving Marilyn and Mrs. Oliver a stern look. But it was all for naught.

They eventually lost the case, while Nathan, with the help of his mother and Marilyn, founded a charity to create a chain of homes for senior citizens who were frequently alone and mistreated by their families.

Old people need love and care, and you shouldn’t refrain from giving it to them. Lizy wished for her boys to be close to her in her old age, but they never cared to look after her.

Goodness is like a boomerang; it comes back to you in one form or the other. Mrs. Oliver, Nathan, and Marilyn cared for Lizy in her final days, and in exchange, they received her inheritance.