Natalie’s parents worked far from home, and all she longed for was to spend Christmas with them. After making a wish to Santa, and with the aid of a grocery cashier, her dream came true.

Julian was raised in a humble home by parents who both worked as low-ranking civil servants. He had aspirations to go to college, but his parents couldn’t afford to pay for him.

So, he moved out of home and got a job as a cashier at a grocery store to save the little he could for college. His parents’ inability to invest in his dreams caused a rift between them.

Julian didn’t understand that they honestly couldn’t afford it and resented them for their lack of faith in him. He resorted to going out on his own and making his own way.

While he missed his parents, what really broke his heart was not seeing his younger sister, whom he adored dearly. It had been a couple of years since he had gone home, and as Christmas was around the corner, he began to miss them.

One day, as he was working, he noticed a young girl, Natalie, struggling with a large number of groceries.

Natalie was ten years old, around the same age as Julian’s sister.

As he watched the girl shuffle with the grocery bags, something inside him urged him to help. He felt for her and couldn’t ignore her strong resemblance to his sister. He told his manager he was going on a break and ran out to help the girl. 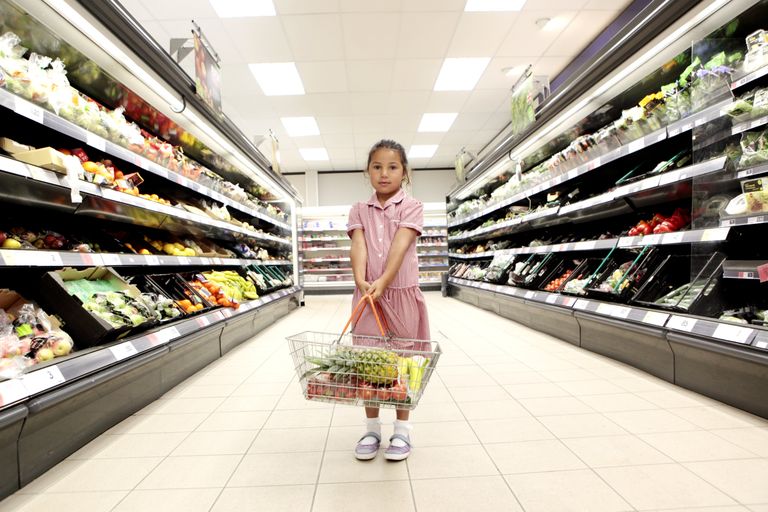 “Hey! You need help?” he yelled, running towards Natalie.

“Thank you so much, sir!” said Natalie gracefully. Julian grabbed the bags, and they walked to her house.

“I see you come to the store often. What’s your name?” Julian asked. 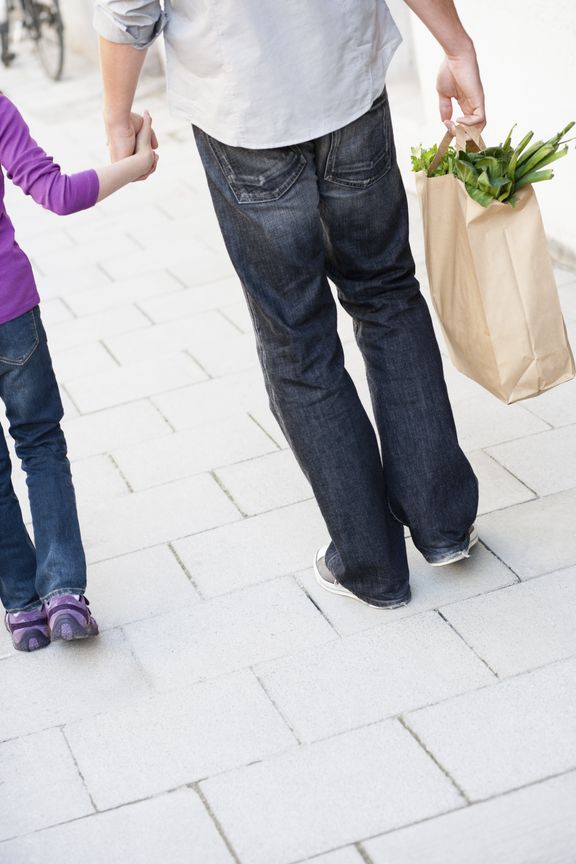 “Oh, well. It’s a pleasure to meet you, Natalie. I’m Julian. You know, I have a little sister just about your age,” Julian said with a friendly beam.

“Oh, that’s nice. Where is she? Maybe we could play together,” Natalie chirped.

“That would be nice. But she’s not around; she lives at home with my parents,” Julian said before taking a long pause. Then, he finally asked, “Where are your parents, Natalie? I mean, it’s a bit unusual for a little girl like yourself to be handling all this responsibility by herself.” 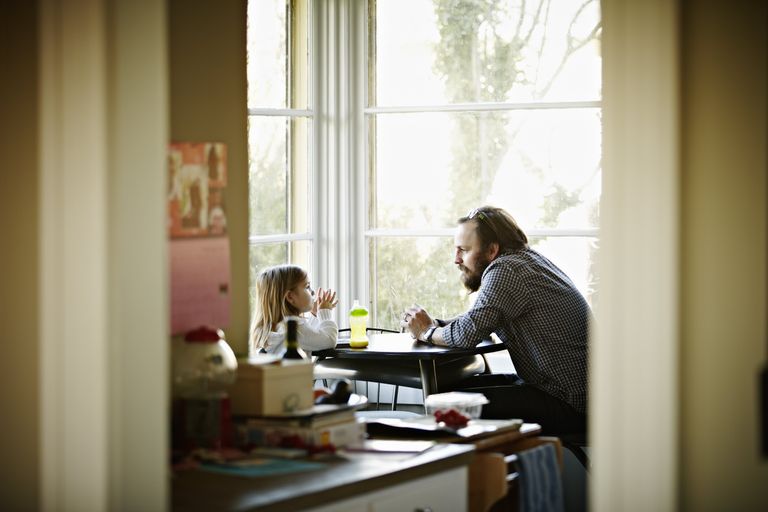 “They aren’t around. But I see them sometimes,” Natalie said as she unlocked the door to her house. As they stepped in, Julian was shocked that the little girl appeared to be all alone.

“When you say they aren’t around… What do you mean? Where are they?” Julian asked, concerned as he watched Natalie unpack the groceries. The place looked like a mess. It was clear there wasn’t any adult supervision in Natalie’s house, at least not recently.

“Well, I do. I believe I’ll be with my family for Christmas. Christmas miracles happen, Julian! I asked Santa to spend Christmas with my parents, so I’m going to prepare them a beautiful Christmas dinner.”

“They work at a farm outside the city, about 150 miles from here. They don’t have a car, so I’m alone most of the time,” Natalie said dejectedly.

“It’s okay. My neighbor often looks after me. But he won’t be able to make it this Christmas because his family is coming. I’ll be all alone,” a dishearted Natalie said.

“I’m not! Do you believe in Christmas miracles?” Natalie cheerfully asked, her mood abruptly changing. 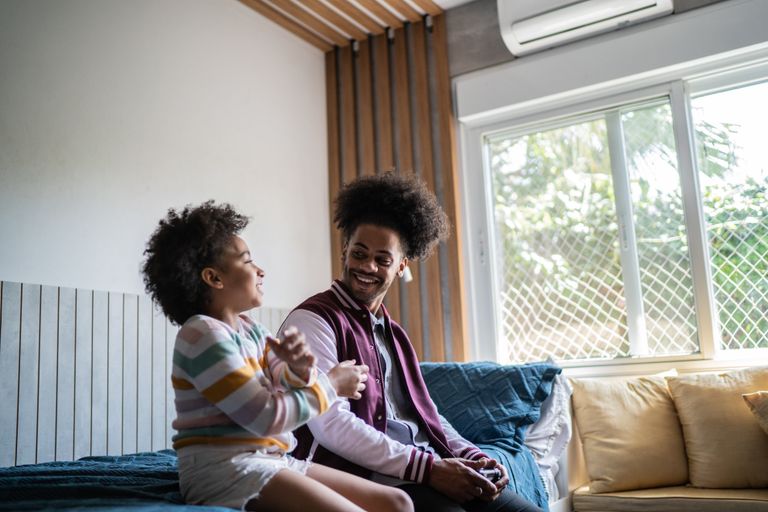 “Uhm… Honestly, Natalie. I don’t know if I do,” Julian confessed.

“Well, I do. I believe I’ll be with my family for Christmas. Christmas miracles happen, Julian! I asked Santa to spend Christmas with my parents, so I’m going to prepare them a beautiful Christmas dinner,” Natalie said confidently.

Life had taught him that miracles don’t just happen.

You need to make your own way. If they did, he would have been in college by now.

Julian left Natalie’s house, and the whole night he couldn’t get her out of his head. He felt for the girl and dearly wanted to help her, but he didn’t know how. 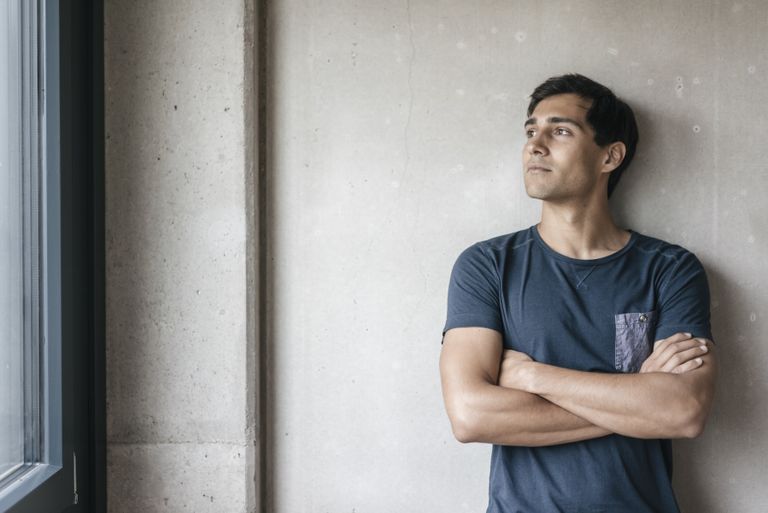 The next day he went to Natalie’s house after work to check up on her. He inquired more about her parents, and she told him where they worked. He knew the place. Some of the local suppliers were from the same farm.

He figured he’d converse with his manager and try to find a way to communicate with Natalie’s parents. The next day he asked his manager to borrow his truck so he could talk with Natalie.

Julian was able to persuade his manager by promising to come back with this week’s supplies of vegetables and fruit, ultimately cutting costs for the business. His manager agreed, and he was en route to the farm the next day. 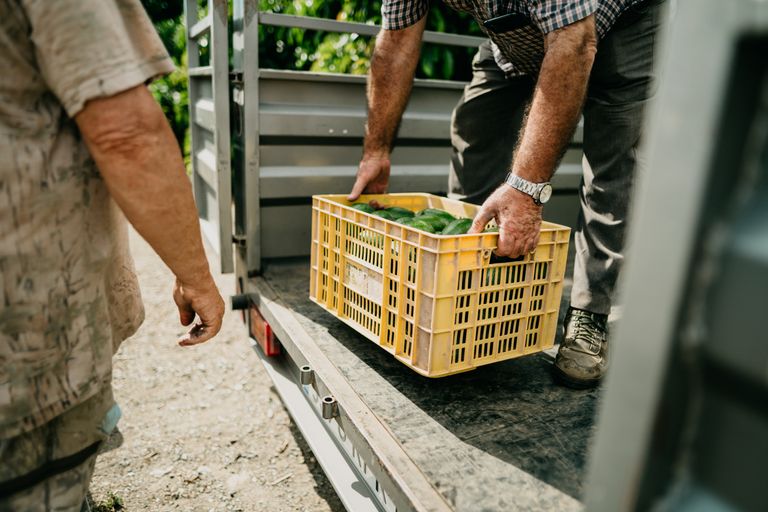 After talking to the store’s supplier and farm owner, he was able to track Natalie’s parents down. He told them he had transport to get them home for Christmas.

They explained that as much as they wanted to, they couldn’t go. They were still working on Christmas day, and their boss wouldn’t let them leave.

At this point, Julian began to lose hope. It was Christmas Eve, and this was his only shot. As he sat in the truck, ready to drive back home, he thought about Natalie and then about his sister. Then it dawned on him, he was too close to give up now. 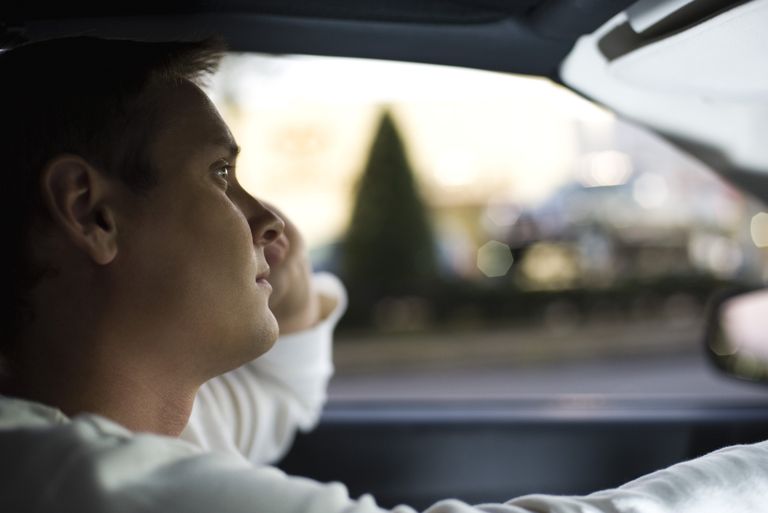 If Christmas miracles really did exist, this was the moment to find out. He called his manager and asked if he could use the truck again in the coming week. His manager told him his businesses weren’t operational for the holiday season so that Julian could use it.

Natalie’s parents were ecstatic to hear they would all be together for Christmas. They immediately packed their bags, said their goodbyes, and hit the road.

The next day Natalie woke up to find a Christmas tree with presents. She didn’t understand what was happening and immediately began to unwrap the gifts. She saw a note that read, “From Mommy, Daddy, and your secret Santa.” 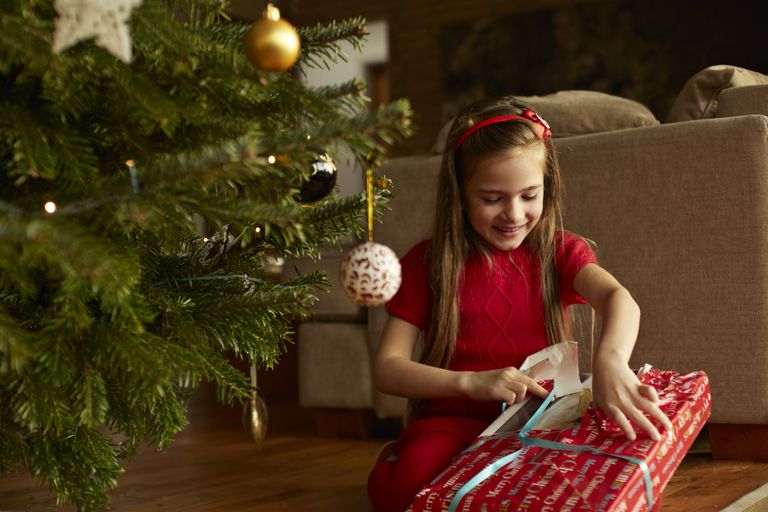 Suddenly, her parents crept out from behind the kitchen wall singing Christmas carols. Natalie was overjoyed to see her parents.

“You made it! Thank you, Santa!” the little girl said, in tears as she rushed to hug them.

“We missed you so much, baby girl. Luckily, you have your own personal Santa who made all this possible. And he will be joining us for Christmas lunch today,” Natalie’s dad said, gesturing towards the door. 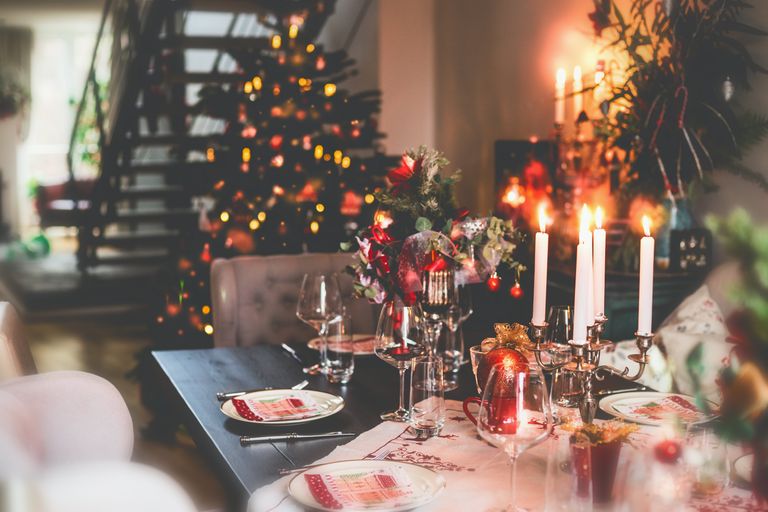 That day they all spent Christmas together. The moment was so touching for Julian that by the night’s end, he had reached out to his own family and made plans to see them in the coming weeks.

Miracles do happen. Not only was Julian able to make a miracle happen for Natalie. But, in a way, Julian helping Natalie miraculously helped him patch up his own relationship with his family.
Never give up. Julian was faced with a number of obstacles in his attempt to make Natalie’s dream come true. However, his resilience aided him in seeing his mission through.