Student Is Severely Injured Trying to Save Mate from Bear Attack: ‘I Didn’t Want to Lose My Friend’

When a young man saw his friend in trouble, he didn’t think twice before jumping to his rescue. It turned out that a grizzly bear had attacked his buddy, and fending off the animal was no easy feat. But the brave man was determined to turn things around.

On Saturday, October 15, 2022, they decided to hike on the South Fork, searching for antlers in the Shoshone National Forest. 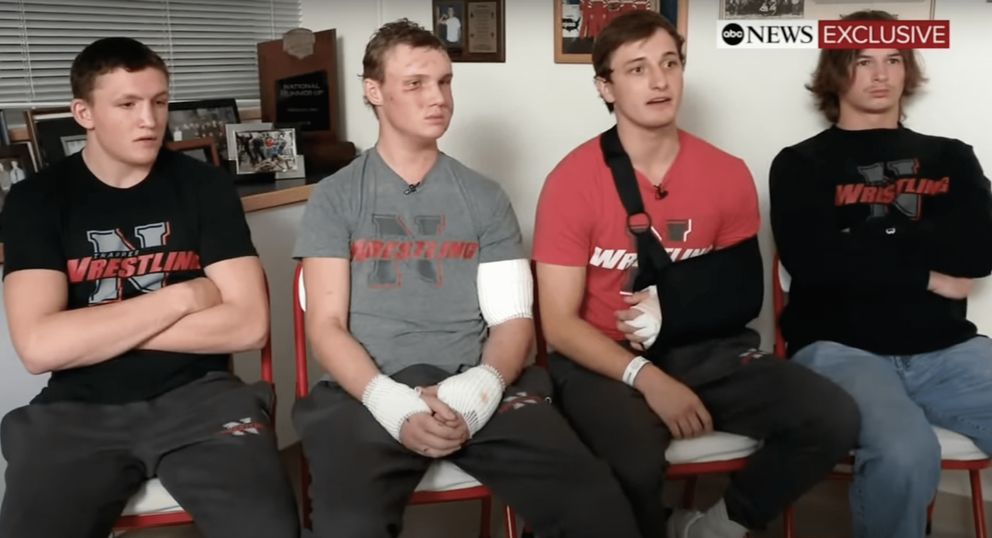 A Search for Antlers
Brady, from Cedar City, Utah, said the day was getting late, but before heading back, he and his friends split into teams to spend some more time looking for antlers. But suddenly, he noticed a massive bear coming out of the willows.

Meanwhile, Brady said he was worried sick for Cummings and managed to get up the hill to find mobile service and call 911.
As soon as he realized the bear was coming closer, Brady said he called for his friend, Cummings. Soon afterward, the grizzly animal reportedly charged toward the Utah man, attacking his arm. But not for long. 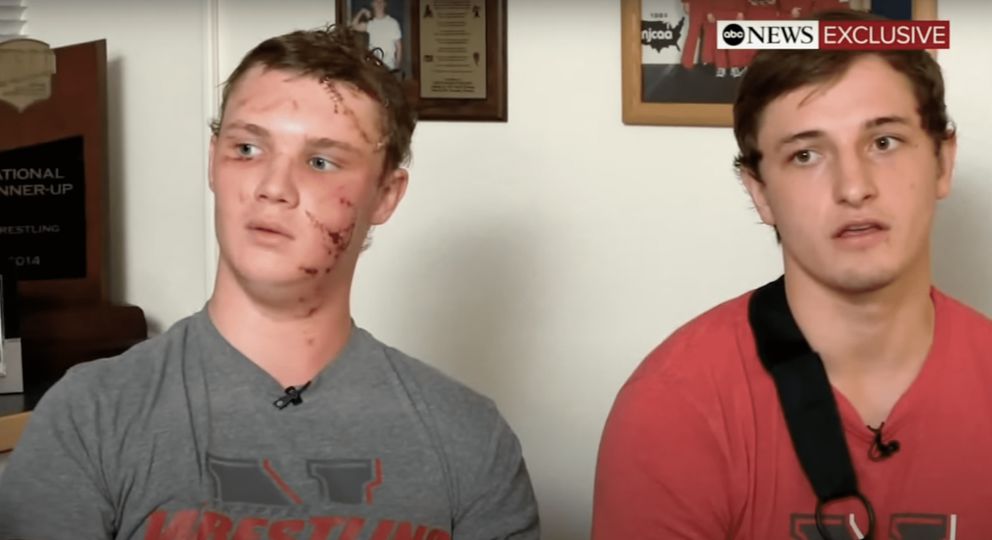 Saving a Life
Brady recalled that shortly after the bear got a hold of him, Cummings sprang into action, trying to distract the bear as best as he could. When it refused to let up the attack, Brady said his brave friend kicked the animal, grabbing its hair and pulling it back with full force.
The Cedar City resident said his friend’s efforts helped ward off the animal, only for it to turn around and chase Cummings. In trying to save his teammate from being mauled over by the giant bear, Cummings ended up drawing a more brutal attack on himself.

A Second Attack
Cummings from Evanston, Wyoming, said the bear wandered off after attacking him, and that was when he began calling out for Brady. To his surprise, he recounted that the bear wasn’t done with him and charged toward him once again before disappearing.

By this time, the Wyoming resident said he had suffered several injuries to his head and body. But the only thing on his mind was his friend’s safety. Meanwhile, Brady said he was worried sick for Cummings and managed to get up the hill to find mobile service and call 911.

Taken to the Hospital
Eventually, Brady reunited with his teammates, Harrison from Vernal, Utah, and Jackson from Kersey, Colorado. Together, the three men finally found Cummings, who had reportedly suffered two bear attacks.

The four Northwest College wrestlers said they stayed together while the rescue efforts were underway. Cummings was air-flighted to a hospital in Billings, Montana, while Brady was taken to a hospital in Wyoming. Ultimately, he also joined Cummings in the Montana hospital.

Bold & Brave
While sitting next to Cummings in the hospital, Brady said, “I’m just glad we have each other still.”

As Brady sang praises for his courageous friend, he said he firmly believed someone else was looking out for him and his group:

“When I was under that bear, I covered my head and curled up in a ball, and if it wanted to kill me, it could have killed me. There was someone looking out for me and Kendell.”

A True Hero
Brady’s dad, Dallas Lowry, went to Montana to check on him and his friends. He credited Cummings for saving his son’s life. He also added:

“Kendell is a hero. Any normal person would have turned and ran, but these bonds that they build in college athletics lasts forever.” 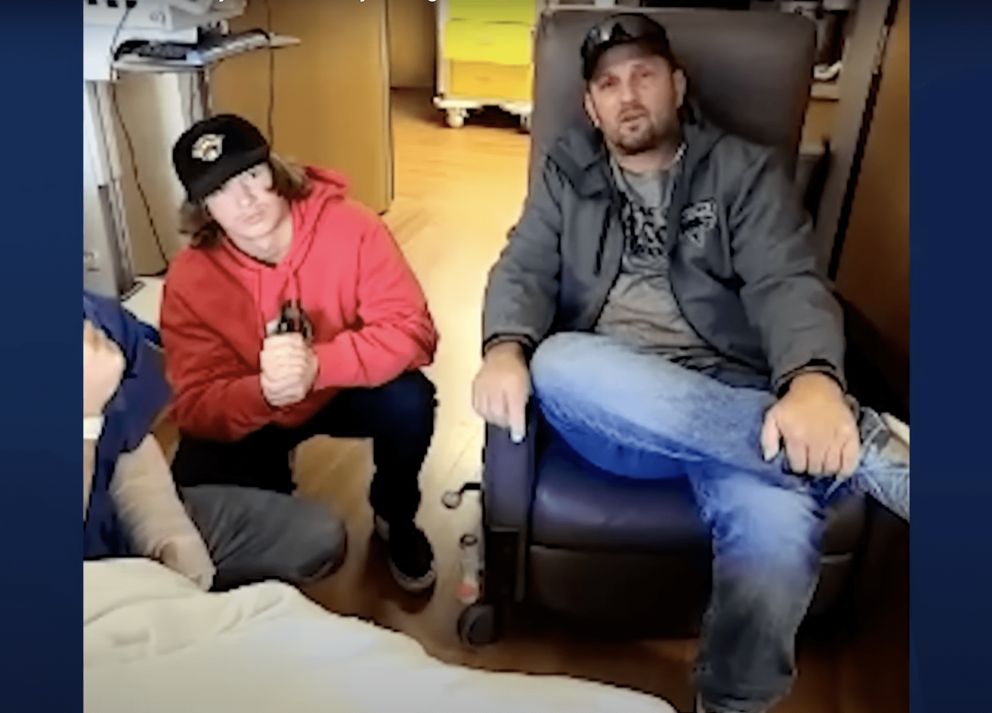 A Strong Connection
Meanwhile, Brady couldn’t stop thinking about the likely consequences had Cummings not jumped to his rescue. The Utah man said that he and his wrestling mates would be best buddies for the rest of their lives.

The students’ wrestling coach, Jim Zeigler, said he wasn’t surprised to see the young men helping each other because that was the kind of connection they built while training. 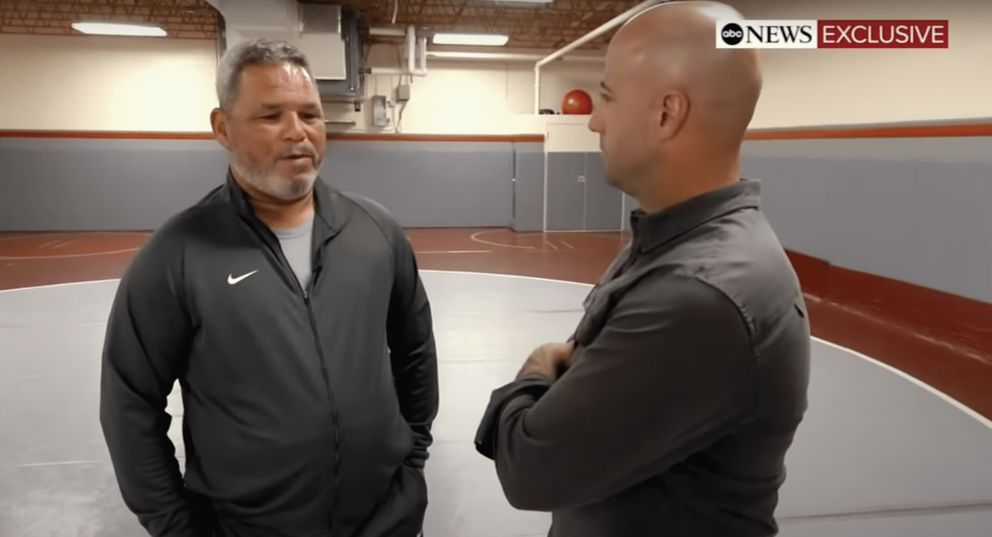 Truly Selfless
When Cummings was asked why he felt the need to risk his own life to save his friend from the bear’s clutches, he responded:

“I didn’t want to lose my friend. I could have run and potentially lost a friend, or get him off and save him.”

Brady thanked his dear buddy for saving his life and said that if it weren’t for Cummings, he would have never walked off that mountain alive. An online fundraiser was created to support the medical expenses of the injured students.

Nothing but Gratitude
Dallas, Brady’s father, penned an emotional post on Instagram, where he thanked God and Cummings for saving his son’s life. He wrote:

“I know God loves these boys and I believe He had a hand in protecting these heros. I’m grateful for the wrestling family and I’m proud to be a part of it. Thank you and thank the Lord. Kendall you rock (sic)!”

Messages of Support
Many netizens were touched by the two college students’ story and left encouraging comments on social media:

“This is what camaraderie is all about. In life or death situations like this true heros don’t think, they act (sic).”

We hope God grants the two wrestling mates a speedy recovery and that their spirits remain strong forever. Undoubtedly, “a friend in need is a friend indeed.”