A taxi driver goes out of his way to give a free ride to a mother and her little boy who has a seizure on the road. A tear-jerking revelation awaits him when he accidentally meets the boy in a cab 18 years later.

It had been a long, tiring day because Carl had driven for 12 hours without a break. He loved his job, but at the same time, he had to rest. He’d been picking up and dropping off passengers the whole day.

The 48-year-old taxi driver wanted to get home soon and unwind, but a stranger waved at him to stop. Carl, who was devoted to his work, did not turn away and drove toward the man… 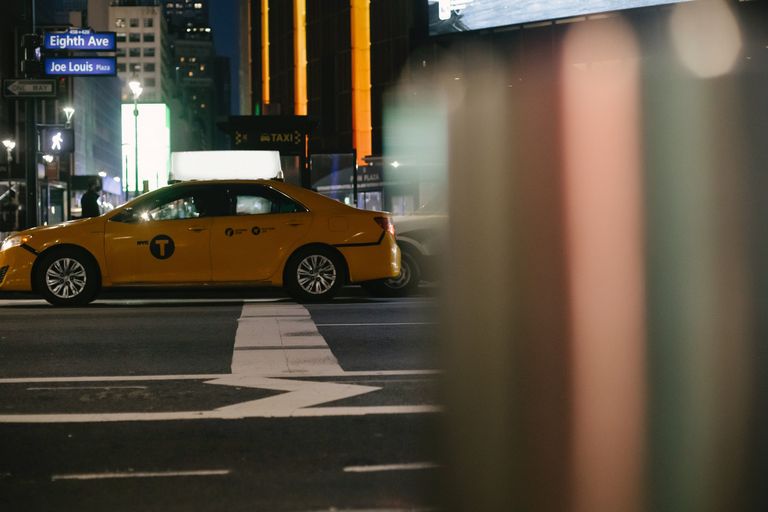 “I need to get to the hospital! My wife and I are expecting our child today,” said the man. “My car’s tire is punctured, and I’ve really got to go to my wife soon!”

“Hey, congrats, and please get in!” Carl said. He was tired, but his duty came first.

He dropped the man off at the hospital and was about to leave when the said, “Wait, you haven’t collected your fare… how much??”

But Carl refused. “It’s alright, pal! I don’t charge. All trips to hospitals are free!”

“Yeah! I won’t sleep peacefully tonight if I take that money from you. It’s a matter of a person’s life, and it’s priceless. So I don’t charge those taking trips to the hospital. Have a good day, pal, and congrats again!!”

Be the light that helps others get through the darkest of times.

Carl drove past the man, leaving him stunned. “Ah, I can finally get home now,” the tired driver sighed. He crossed a mall and noticed a panic-stricken woman getting off a taxi with a child in her arms. 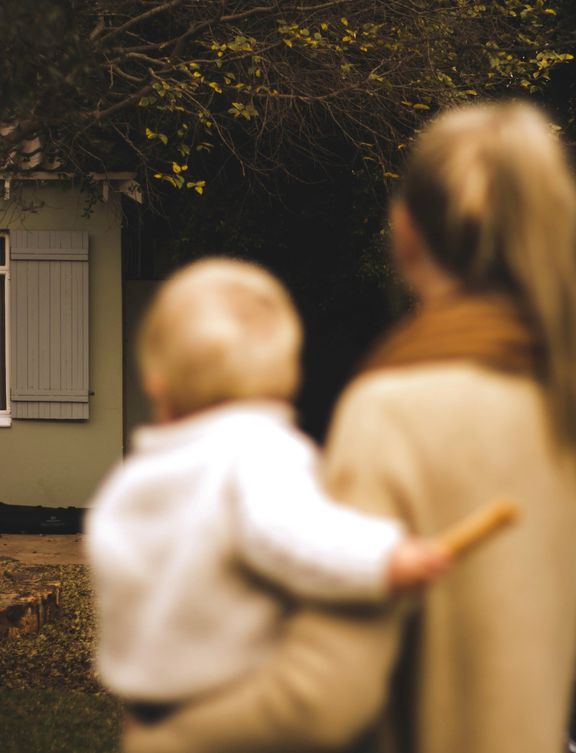 “What’s going on? Why is she getting down and shouting at the driver?” Carl wondered and slowed down near them. He realized that the woman was not yelling but was pleading with the driver not to leave her there.

“Hey, get back!… Please… I need your help!” the woman cried as the taxi driver hurried away. “Come on, don’t leave me here! I’ll pay you more… please!”

Carl was curious and got off the cab to find out what happened.

“Hey, miss, what happened? Why are you crying?”

Carl saw her holding a little boy in her arms. The boy was having difficulty breathing, and his arms and legs were shaking uncontrollably. Carl realized the boy was having a seizure and asked the woman to get into his taxi.

“He’s having an attack! Please hurry up, miss! We have to get him to the hospital. Quick, get in!” 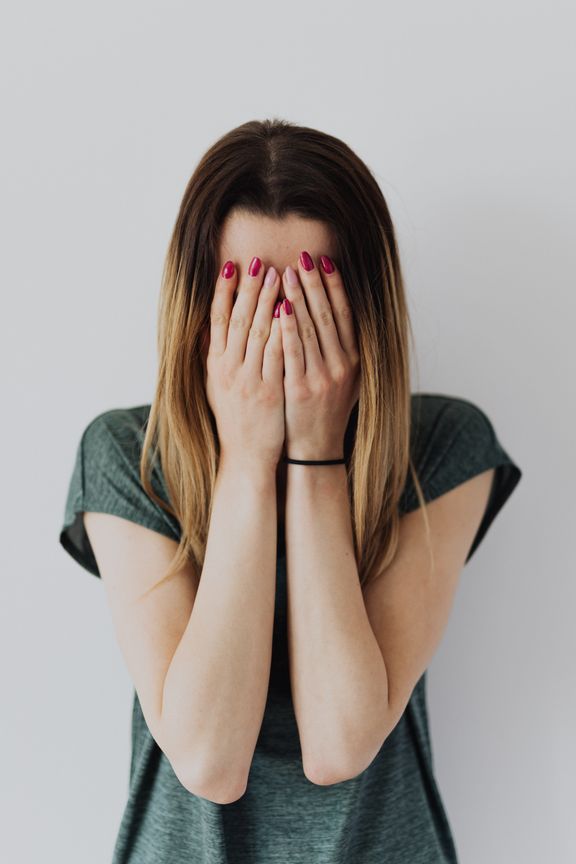 Carl drove as fast as he could, praying not to get trapped in traffic. The hospital was several miles away, so he had to race against time to save the boy. Meanwhile, he grew concerned about why the previous driver had dropped them off during such an emergency.

The woman told Carl that she and her four-year-old son, Tyler, were returning from the park when it started raining.

“I told the driver I would pay him once I got home because I didn’t have my purse with me. But then my son suddenly had a seizure, so I asked the driver to take us to the hospital instead. But he refused, saying it was several miles away, and dropped us off on the road because I had no money.”

“Don’t worry, miss. We will get you to the hospital on time, alright??”

“Will my son make it? I’m scared,” she cried as fear hounded her. But Carl was determined to save Tyler, so he kept driving. 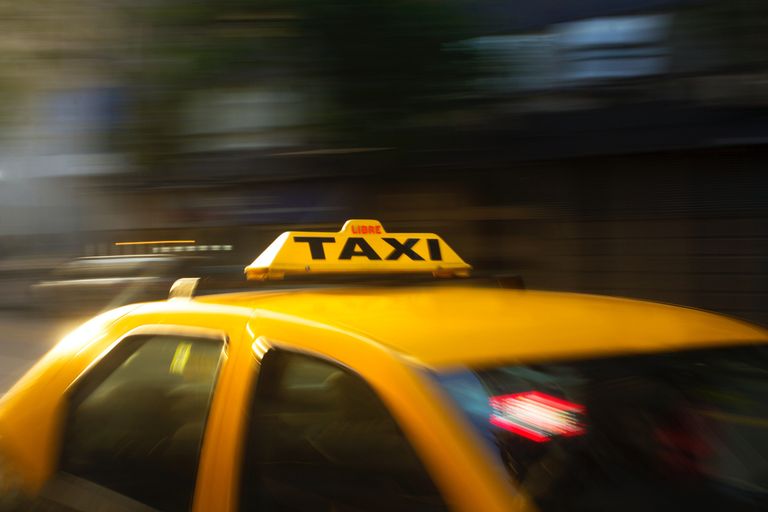 Half an hour later, they arrived at the hospital. Tyler was rushed inside for treatment as his mother waited outside the ward, crying and hoping he would be fine.

Meanwhile, Carl went out of his way to support the woman. He was hungry and exhausted but stayed back until the doctors gave an update about the boy.

“Mrs. Thomas, your son is out of danger now. But it could’ve been fatal if you hadn’t made it here on time.”

Mrs. Thomas immediately looked at Carl and joined her hands in tears, thanking him for saving her son’s life.

“My son owes you his life… thank you so much!!”

Tears rose from Carl’s eyes. He was glad Tyler was out of danger. Later, he dropped them off at home, and when Mrs. Thomas came out to pay him, he refused.

“I have a policy. NO FARES for those making trips to the hospital!” revealed Carl. “I’m just glad I was there on time. I just did what any good human being would do. And I have two children, so I know what you must have been going through, stranded with your child, who means the world to you. Have a good night, Mrs. Thomas! And please convey my regards to Tyler!!”

Carl disappeared from Mrs. Thomas’s sight as she remained awestruck by his kindness. He continued to be kind all his life and never changed his policy of dropping off passengers at hospitals for free. 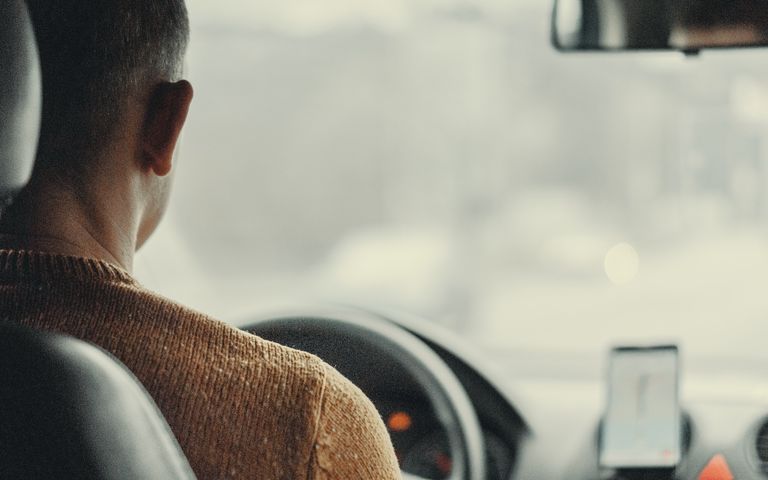 66-year-old Carl booked a taxi to the hospital. He had retired from work and had developed health issues due to old age. He was going to the hospital for some tests. He was waiting outside his house when a cab pulled over.

Hey, you’re my ride! Hold on a second, I’m coming!!” Carl waved at the young driver.

He got in and told the driver to drop him off at the hospital.

“Alright, sir!!” the driver replied and continued driving. They didn’t converse much during the half-hour drive when Carl checked his wallet and saw he did not have money. Luckily, he had his card but was worried if the driver would accept cashless payment.

“Hey, I forgot to bring my cash. Do you accept cards?” he broke the silence, only to be moved to tears by the young driver’s reply.

“Sir, you don’t have to pay me. All the trips I make to the hospital are free!”

Carl was stunned. “Free trips to the hospital? But why??”

The driver looked at Carl through the rearview mirror and smiled. “Because when I was little, I had seizures on the road, and a kind taxi driver drove me to the hospital for free and saved my life. My mother told me the driver never charged for trips to the hospital. His kindness inspired me, so I do the same!!”

Carl’s heart felt lighter and happier. “What’s your name, young man?” he asked the driver, and tears fogged his eyes when the driver said, “My name is TYLER.”

Carl spoke no more and looked outside the window, shedding tears of joy as they rode to the hospital. 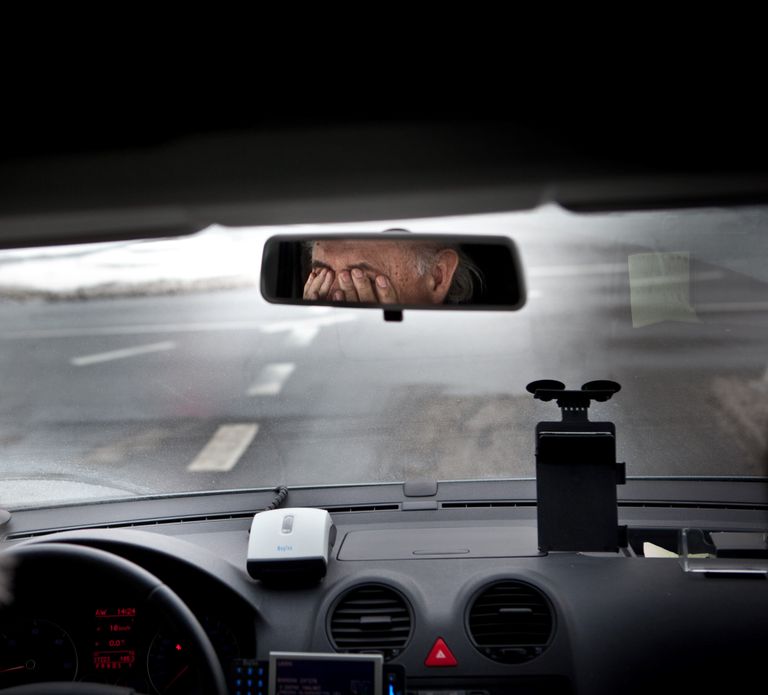 Be the light that helps others get through the darkest of times. When Carl saw Tyler had seizures on the road, he helped him get to the hospital in time, thus saving the boy’s life.
One kind deed can change someone’s entire life. When Tyler learned about the kind taxi driver who had saved his life, he followed in his footsteps. He became a taxi driver and never charged those who made trips to the hospital.