Teacher Adopts Best Student after Seeing Him Asleep in Parking Lot, Later He Calls Her on Stage — Story of The Day

A childless physics teacher adopted her best student after discovering him sleeping in a parking lot after school. She raised him as her own son, and he made sure to recognize her contributions to his life by calling her up the stage during one of his awards nights.

Ms. Lane was a talented 53-year-old physics teacher who lived alone. She and her husband never had any kids, which eventually affected their relationship, and they filed for divorce.

Although she never had kids of her own, Ms. Lane loved children. She treated her students like her own and devoted her life to teaching. 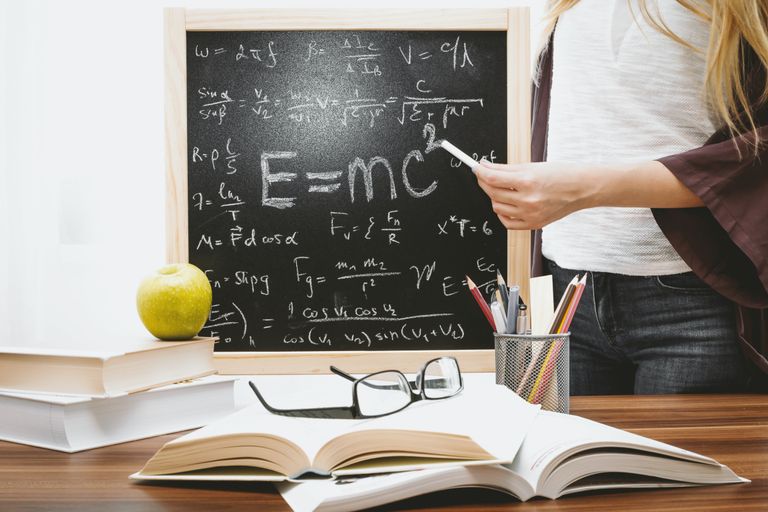 Of all her students, Ms. Lane was particularly fond of a brilliant boy named Brandon. He was her star student, always passing her tests with flying colors and impressing crowds with his physics exhibitions.

“You’ll make a great physicist, Brandon. Keep at it, and you’ll do well! This could be your future profession,” she would motivate him. Brandon would nod and tell his favorite teacher that he would love to become a physicist one day.

Unfortunately, when Brandon got to his senior year in high school, his grades started to slip. “What happened to Brandon? Are his grades slipping in your subjects, too?” Ms. Lane asked her fellow teachers. 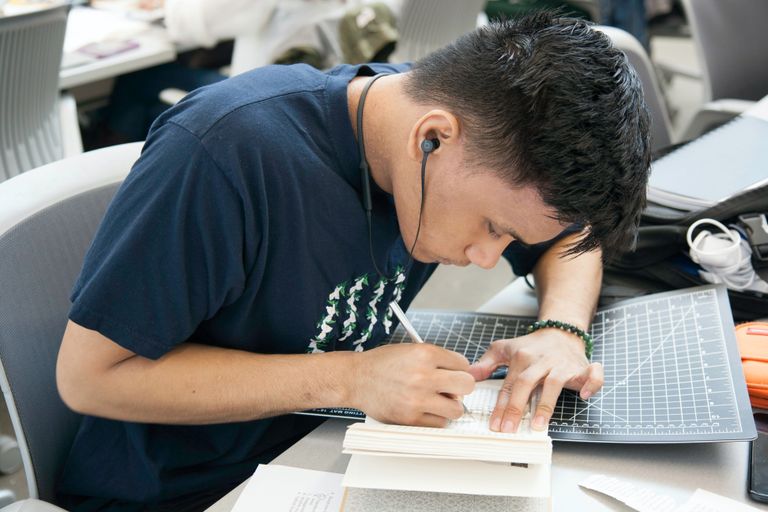 Mrs. Kimbell, the senior year history teacher, revealed that Brandon recently lost his mother. “He’s going through a rough time. He lost his mom, and he doesn’t want to talk to anybody about what happened,” she explained.

Ms. Lane wanted to try talking to Brandon to assure him he was not alone. However, no matter how hard she tried to speak to him, he remained reserved and had difficulty opening up about how he felt.

“I’m sorry, Ms. Lane, I just can’t right now,” he reasoned. “There are some things I’d like to keep to myself at the moment, if that’s okay.” 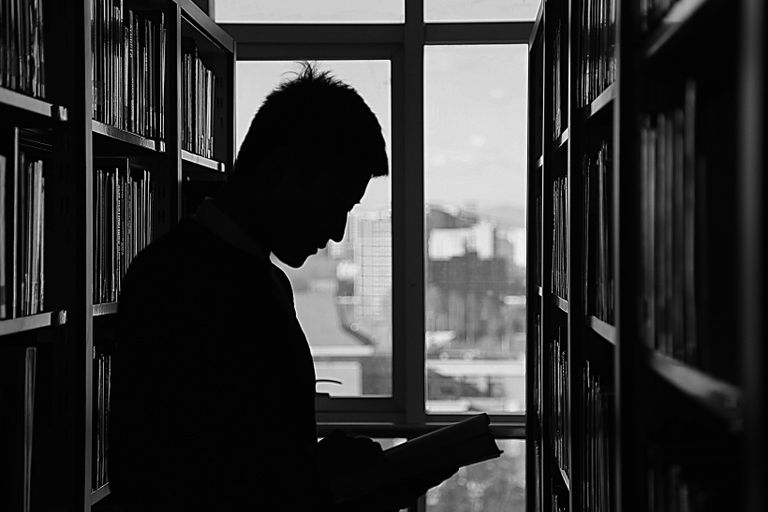 “Of course, dear. Take all the time you need to grieve. I just wanted to remind you that you aren’t alone, and any time you need anything, your other teachers and I are ready to listen,” she told him.

One weekend, Ms. Lane went on her monthly supermarket trip. She parked the car in the big parking lot in front of the store, and that’s when she noticed Brandon sleeping on the ground next to where all the grocery carts were parked.

She saw that the area was filled with homeless people who were waiting by the store for people to hand out donations to them. There was a fire hydrant where they could wash and a small bonfire on the ground to keep them warm. 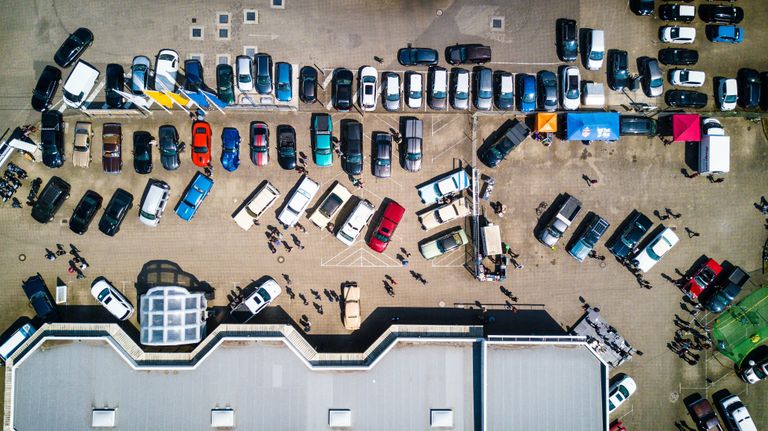 “Brandon?” Ms. Lane said as soon as she left her car. “What are you doing out here?!”

At first, Brandon’s first instinct was to get up and run away, but it was too late. Ms. Lane was already helping him up the ground. “Come inside the store with me. Put your things in my car.”

Brandon hesitated, but he decided to obey his teacher out of respect. They went inside the store, where Ms. Lane bought him a hot meal and some drinks. “What happened to you, dear?” she asked him.

“When my mom died, my father suddenly turned up at home with another woman. I didn’t like that he instantly replaced mom, so I ran away from home. I’ve been sleeping at the parking lot for several days now, but my dad never cared to look for me,” Brandon revealed. 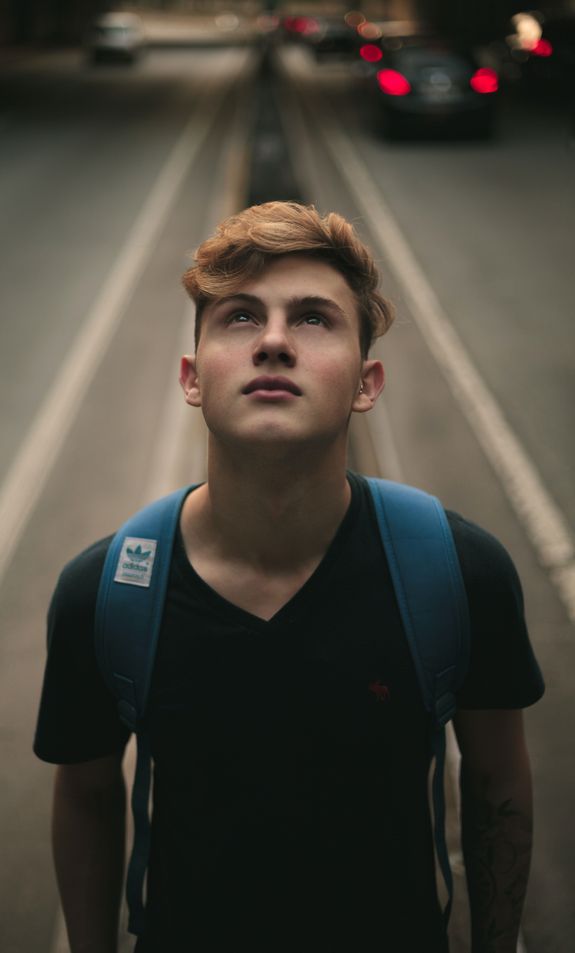 “Sometimes, I sleep on the ground, but sometimes, a homeless man named Hunter would allow me to sleep inside his car whenever it got too cold. Thank God for Hunter because it’s been freezing recently, and I always feel like I’m about to catch the flu,” he added.

Ms. Lane felt terrible for her brilliant student. Without hesitation, she told the boy she would try to adopt him if social services would agree to remove his father’s parental rights.

Because the boy was nearing legality, the process was long and tedious, but Ms. Lane never gave up. She took Brandon under his wing, and he slowly got his life back on track. 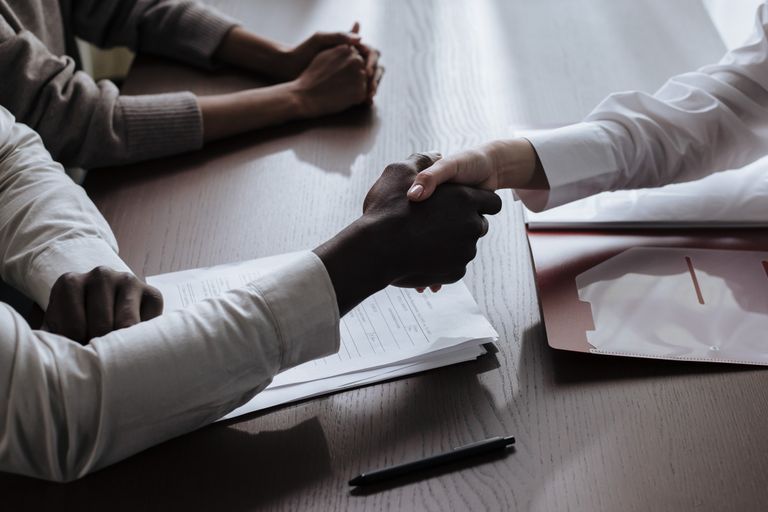 Eventually, Brandon landed a full scholarship to one of the country’s top science universities. He excelled in what he did and became a famous physicist.

One day, Brandon received a prize that only top physicists in the world could receive. Instead of taking credit for the achievement in his speech, he decided to honor Ms. Lane, saying:

“When I was in high school, there was one person who inspired me to become the physicist I am today. I was already lucky to be her student, but by a twist of fate, I was even luckier to have become her son.” 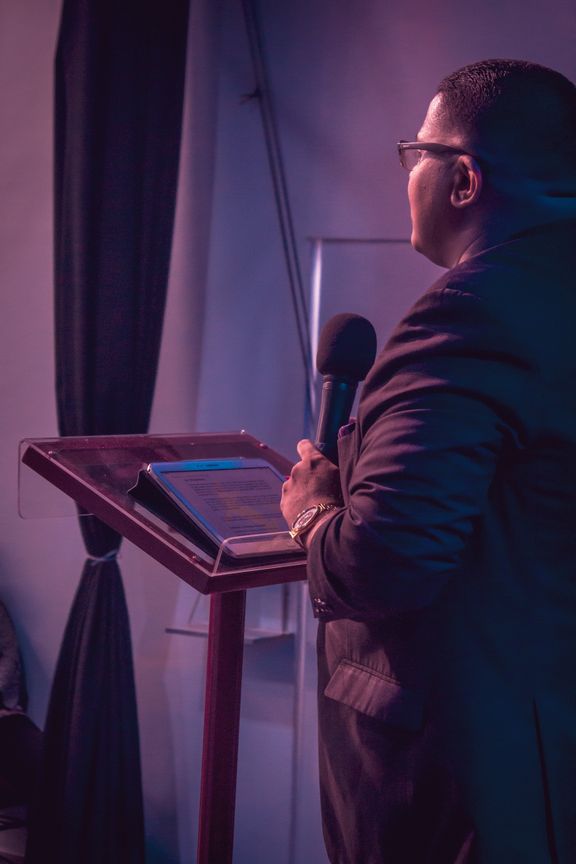 Ms. Lane was in the audience, crying her eyes out upon hearing Brandon speak about her. She was so proud of him and wanted nothing more than to see him succeed.

“Without Ms. Lane, without my mom, I would not be here in front of you today. This award is for her – for all the sacrifices she’s made for me, all the lessons she’s taught me, and all the love she’s given me. Thank you, mom.”

As soon as Brandon ended his speech, Ms. Lane received a standing ovation from the audience. They applauded her for her big heart, and Brandon walked her to the stage to be recognized.

Never forget those who raised you. Brandon looked up to Ms. Lane as his teacher, but he never imagined she would become his mother. When he became successful, he recognized Ms. Lane and all her contributions to his life.

Your circumstances don’t need to define your future. Brandon’s hopes of becoming a physicist slowly disappeared when his mother died, and he ran away from home. Thanks to Ms. Lane, he didn’t throw away his future because she guided him in the right direction and raised him as her child.