Teacher Notices Girl Stopped Going To School, Learns She Was Left Without Clothes & Visits Her — Story of the Day

A teacher decides to visit one of his students after she stopped attending school. He learns a robbery caused her to lose many of her belongings, including all her clothes.

Jack was a passionate high school teacher who was loved by his students for his kindness and ability to relate to all of them. To his students, he was one of the “cool” teachers, and he lived up to that expectation.

He taught history, and instead of going by the book, he’d think of creative ways to make sure the class wasn’t boring for his students. He’d incorporate social media, videos, and sometimes, even out-of-the-classroom trips for his students to understand the lessons more. 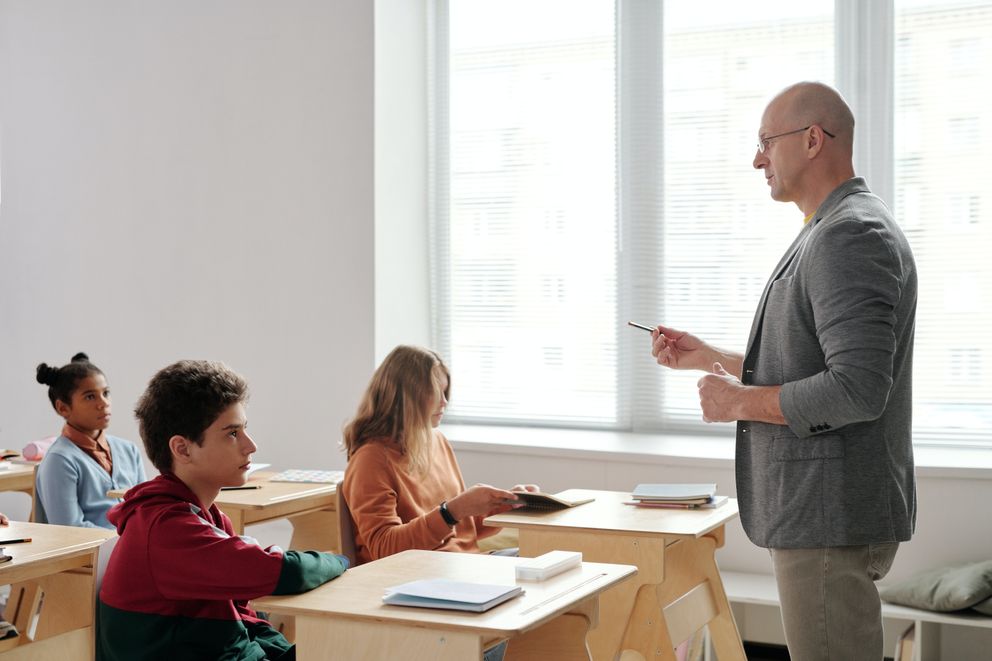 One day, the grade 9 teacher noticed that one of his top students, Deborah, had stopped going to school. He initially thought she had gotten sick until a day turned into a week, and she still wasn’t back.

Deborah was hard to miss because she was a straight-A student loved by all. She was very polite to all her teachers and would teach her struggling classmates in-between classes.

So when Deborah was absent for quite a while, people started to wonder where she went. One classmate started a rumor that Deborah didn’t have clothes to wear to school, so she chose not to attend at all. 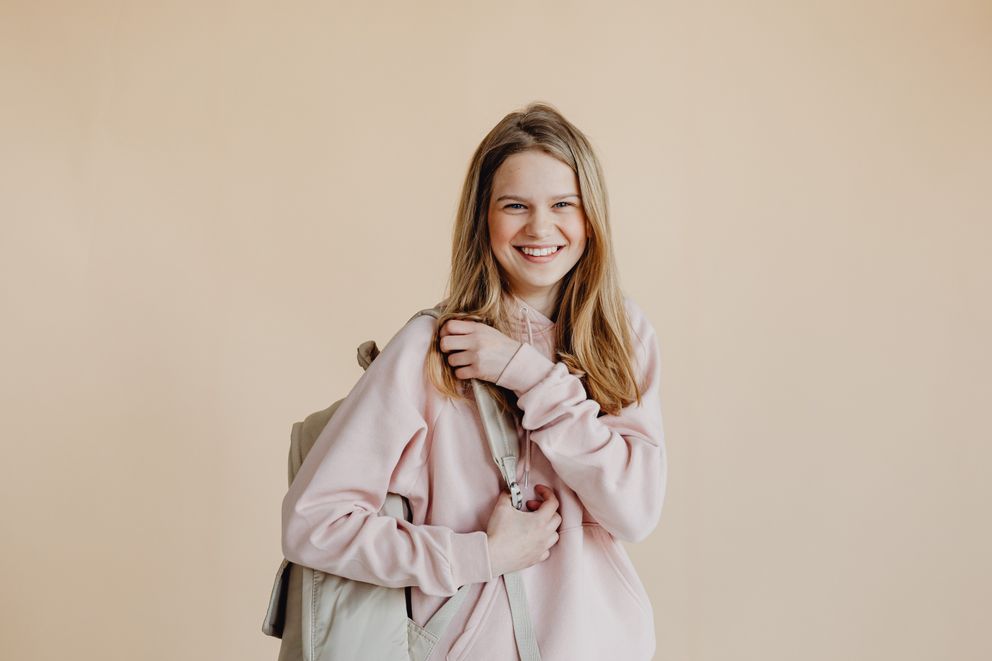 Jack heard about the rumor and thought it was pretty strange. He decided to visit Deborah, who lived in a homeless shelter for women and children nearby.

When he got there, Deborah was almost too ashamed to come out of her room. And when Jack saw her, she was in a ragged oversized black shirt and a pair of long jersey shorts that did not fit her well.

“What happened, Deborah?” Jack asked in shock. “We’ve been so worried about you in school.” 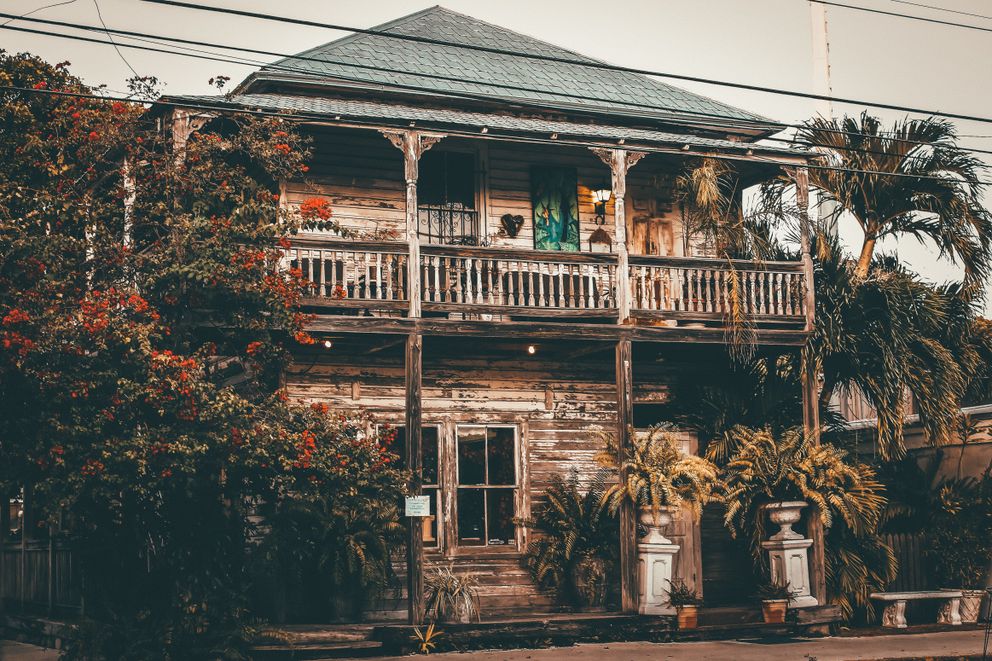 Deborah clutched her arms around her stomach, embarrassed that her favorite teacher saw her in such a state.

“I don’t own a lot of things, sir. I only have three sets of clothes and a dress. Last weekend, some volunteer workers at the shelter offered to take us on a hiking trip. I took all my clothes with me,” she started to share.

“We didn’t realize that while we were hiking, the car was accidentally left unlocked. Somebody took all of our things, and now I’m left with nothing,” Deborah cried. 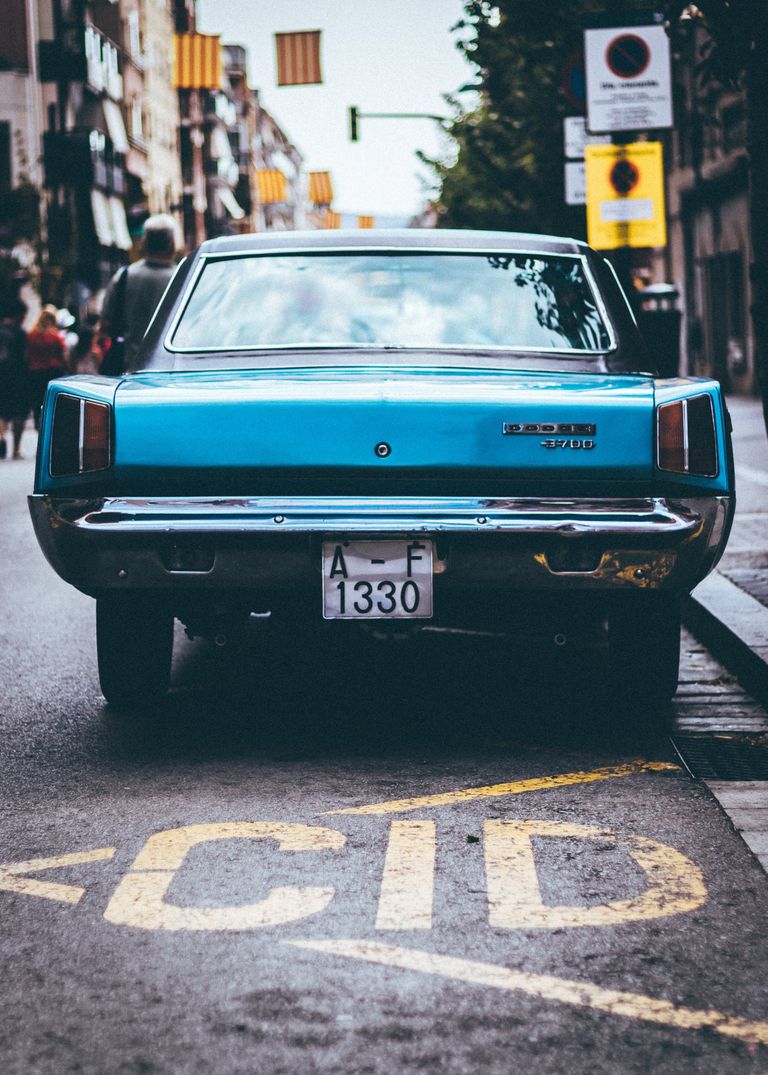 Jack was so upset upon hearing what happened, especially to someone who already had so little to begin with. Deborah revealed that the shelter hadn’t received a lot of donations, and most clothes were in a dire state and could not be worn because they were too big for her.

“I’m sorry you had to go through such a terrible incident, Deborah,” Jack couldn’t help but apologize. He assured her that he and the rest of the school were behind her and that he’d do his best to help her. 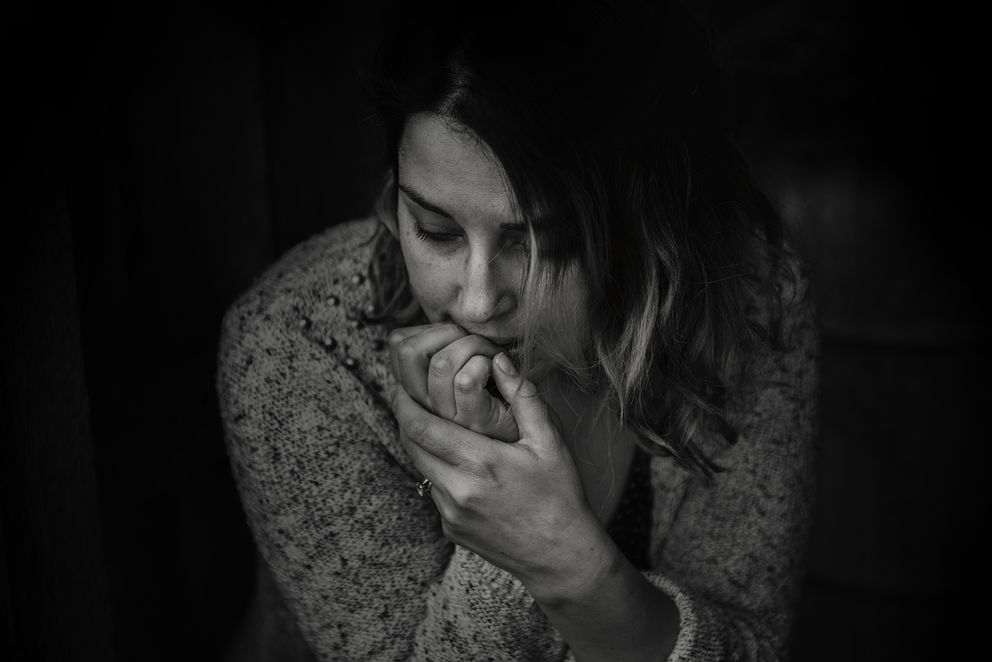 Immediately after their meeting, Jack turned to social media to enlist the help of their school community. In his post, he wrote:

“Deborah Graham is a gifted, straight-A student loved by all. She is a polite and helpful student to her teachers, and a generous and patient classmate to her peers, choosing to teach them between classes.

Deborah does all of these without expecting anything in return, despite her hard life. She currently lives with her single mother in a homeless shelter for women and children, and they’ve been relying on the shelter for their basic needs.” 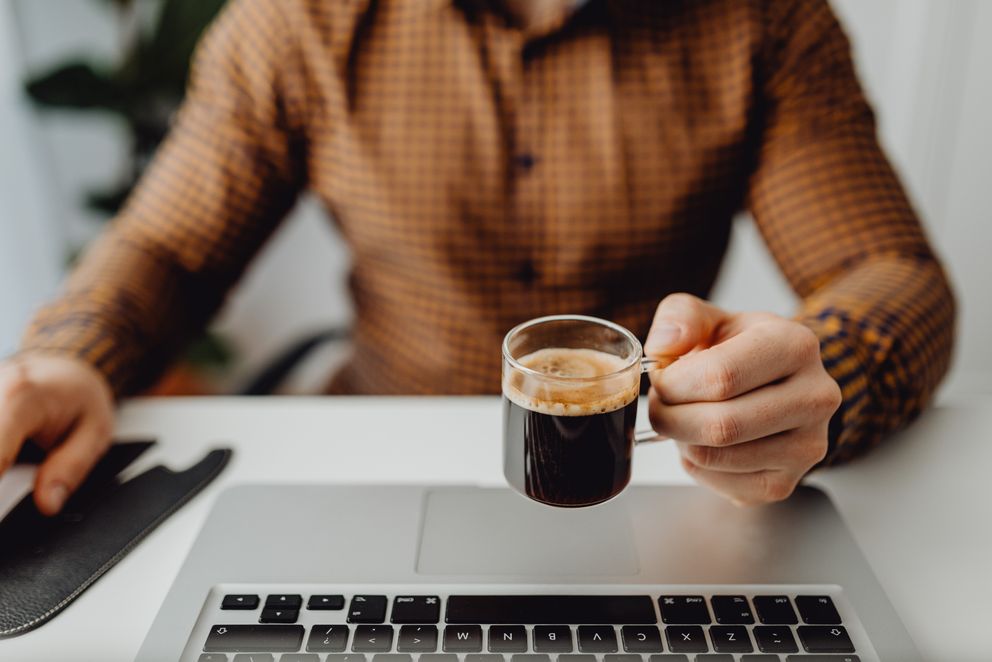 Recently, Deborah’s belongings were stolen. Her already-limited clothes were taken from her, and now, she is left with ragged, oversized donations. Because she has nothing to wear to school, she has been absent for over a week.

I humbly ask for your help in providing Deborah with what she needs so that she can return to school and work towards a better future for herself. Donations will be collected through boxes placed at our school’s front door. Signed, Mr. Jack Collins.”

Soon after Jack posted the message on social media, it went viral. He received hundreds of messages from good Samaritans pledging their support. 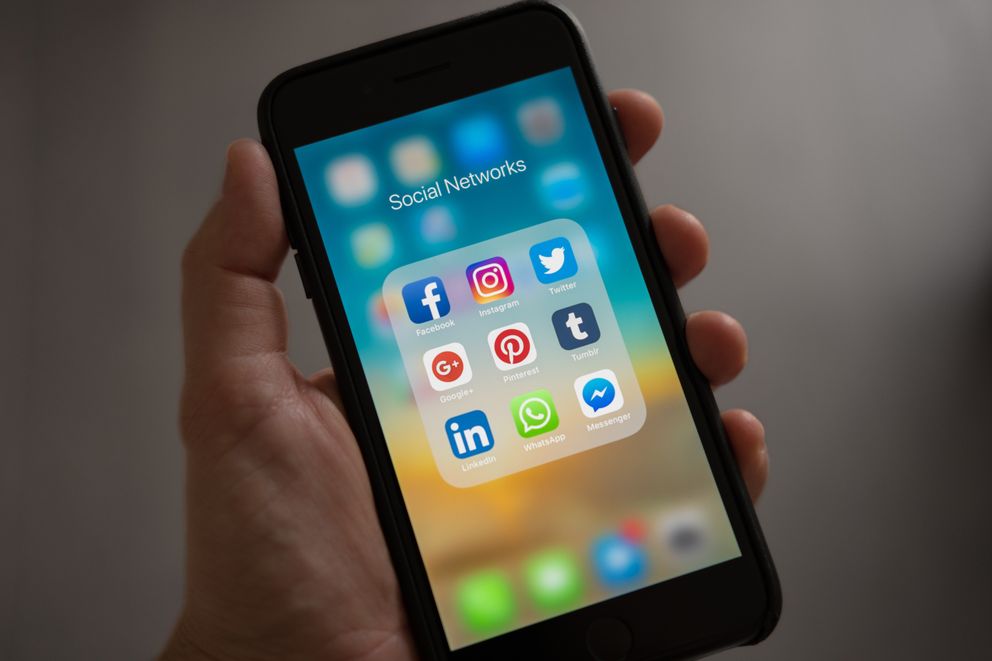 The following day, Jack’s boxes in front of the school were filled with brand new and barely-used clothes for Deborah and other women who lost their things at the shelter. As there were too many donations, Jack allocated a portion to other struggling kids at school, who now had new clothes to wear.

Aside from the clothing donations, Jack was surprised to hear from several parents who wanted to ensure that Deborah lived in a safer location. One parent owned an apartment complex and offered a studio unit for Deborah and her mom to stay in for free. 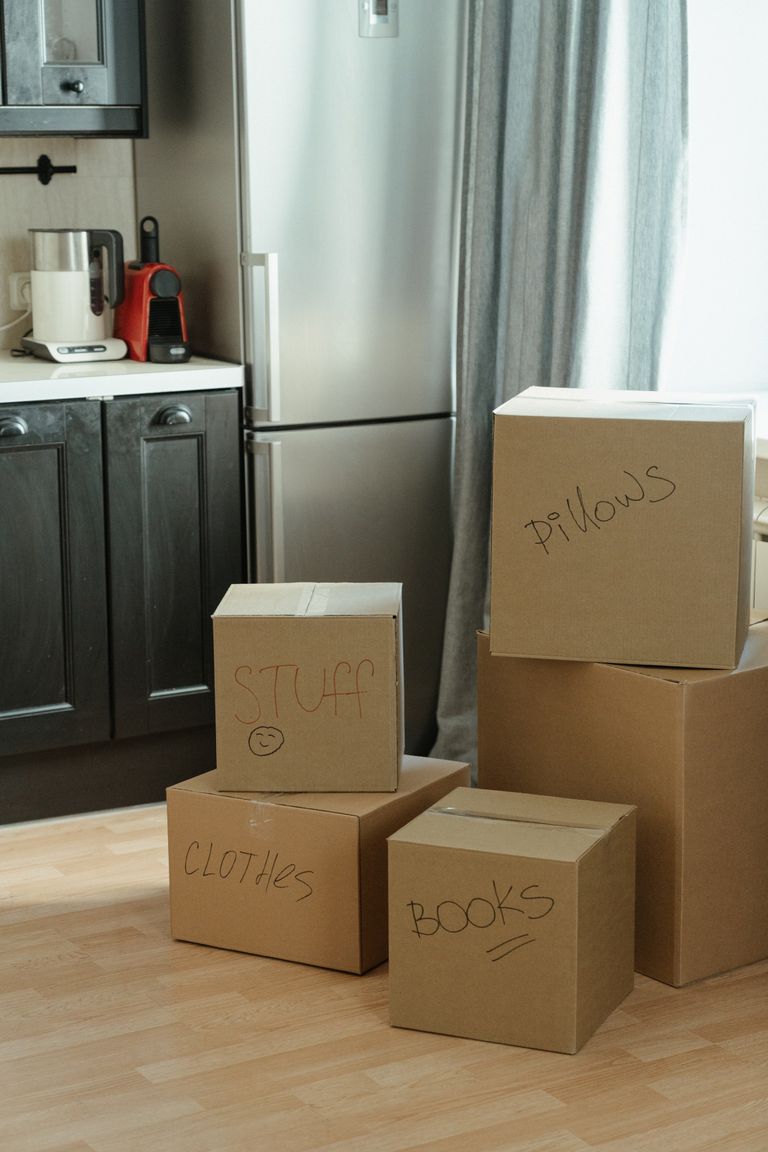 Upon hearing about this offer, Deborah and her mom couldn’t help but cry. Deborah’s mom worked as a cleaning lady, and her salary was insufficient to rent them an apartment.

Since she could not pay for rent, Deborah’s mom offered to work for the parent instead so that they could somehow repay her for allowing them to live in the studio unit for free.

In the end, not only did they receive a free place to stay, but Deborah’s mom also had an increase in salary so she could better provide for them.

Love your neighbor as you love yourself. Jack sees being a teacher as more than just a job. He genuinely cares for his students and wants them to succeed. When he found out that one of his best students was struggling, he decided to take matters into his own hands to help her.
Many people are willing to help you. Never lose hope. Deborah couldn’t go to school because she had no clothes to wear. She didn’t think about reaching out for help because she was too ashamed, only to realize many people were willing to help her.