Martin, 19, supported himself by working as a janitor at a supermarket. While mopping the floors one day, he came across a rich woman’s wallet and decided to return it. Little did the boy realize that his good karma would return to him in the most unexpected way.

Martin was mopping the floors at the supermarket on a regular afternoon when a woman walked in, having parked her SUV right outside the door. Their eyes met for a while, and the woman stopped.

“Have we met before, young man?” she asked, and Martin shook his head.

“I’m sorry, I was just confused. I don’t believe I’ve ever met you. Sorry.”

“Oh, that’s quite alright. Have a nice day then,” she said with a smile before disappearing down one of the aisles.

Martin got back to his work and noticed the woman again as she made the payment. As she walked out of the store, he gave her a gentle smile, and she smiled back. 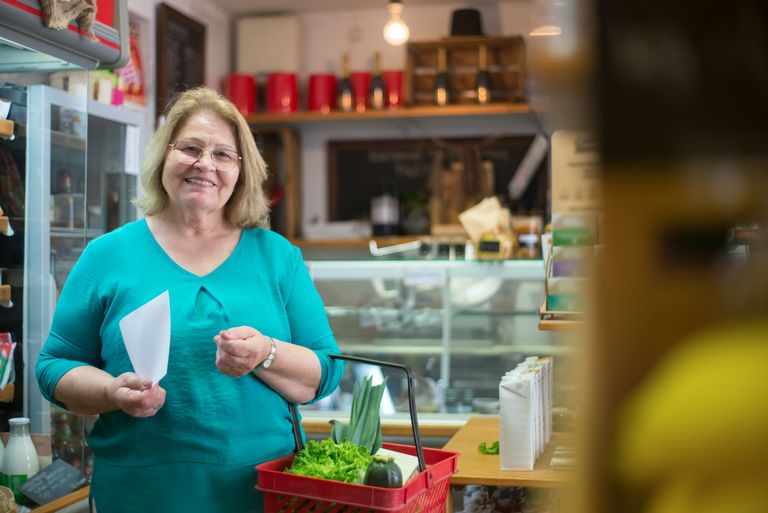 After cleaning the floors, Martin was about to head home when he noticed a wallet on the ground, right outside the store. He remembered the wallet belonged to the woman who had previously shopped at the store, and he opened it to see if it contained any ID with her address.

Fortunately, it did, so he decided to return it to her. There were several dollar bills in there as well, but Martin didn’t touch a single one. He hopped on his bike and pedaled all the way to her house. When he arrived, he knocked on the door, and she was surprised to see him.

Sometimes, honesty and kindness come back to you in surprising ways.
“Oh, it’s you! The boy from the mart!”

“Hey,” Martin said as he extended his wallet. “You dropped it outside the store. Just double-check that everything is there. If you misplaced any cards or IDs, you should notify the cops.” 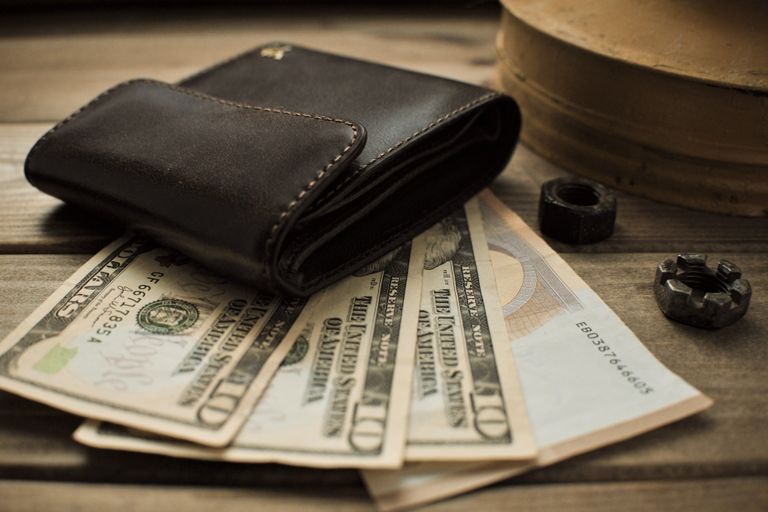 “Oh dear!” she exclaimed. “Thank you very much! I had no idea I had dropped it. By the way, my name is Suzane. And, oh my God, everything seems fine…” she added, checking the wallet. “It had $2500, and there’s not one bill less.”

“Well,” she said. “Since you’re here, why don’t you join me for dinner? The mart is a bit out of the way, and you came all the way for this. It wouldn’t be fair if I didn’t return the favor.”

Martin wanted to turn down the offer, but he couldn’t because he hadn’t eaten well in days. He was just 19, living an orphaned life. Ramen was the only thing he knew how to cook, and he hadn’t had a homemade meal in months!

“Thank you,” he said shyly as he followed her inside.

Suzane was a fantastic cook, and she had made delicious spaghetti and meatballs for dinner, which Martin couldn’t resist.

“It’s delicious!” he said with a big satisfied smile as he had the first bite. “You’re a great cook!” 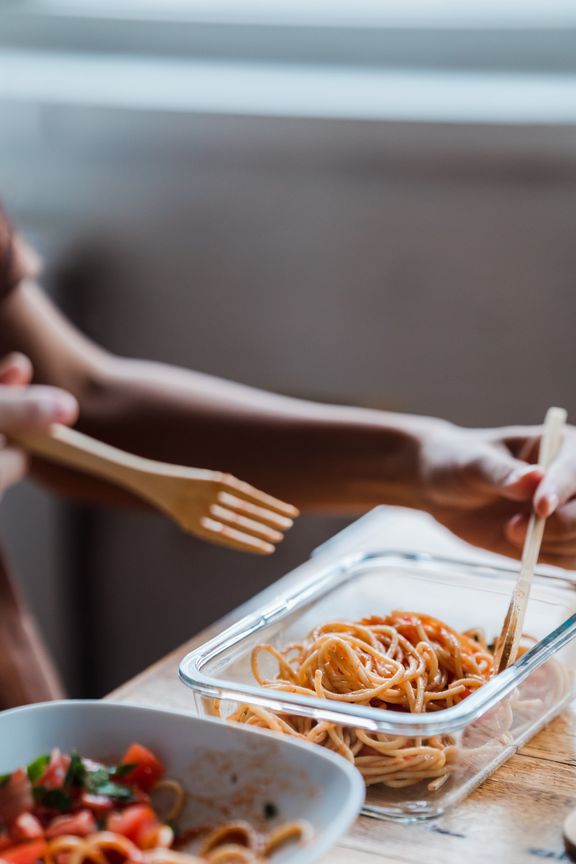 “That’s very sweet of you, young boy!” Suzane smiled. “By the way, you didn’t tell me your name.”

“I’m Martin, 19, and currently a part-time worker at the store. Mom and Dad kicked me out of home, so you can call me an orphan. I don’t really care, honestly.”

If you have the ability to help others, never step back.

“Grandpa was kinda rich, and Mom and Dad made good use of that man,” Martin began. “Grandpa was a well-known lawyer. He left everything to Dad after he died, and Dad spent all of the money on himself. He kicked me out and stopped supporting me when he ran out of money. Mom didn’t care either… They’re too preoccupied with their own worries.”

“Well, I’m sorry about what happened,” said Suzane. “But I’m a lawyer too. And honestly, Martin, you remind me of someone. What was your Grandpa’s name again?” 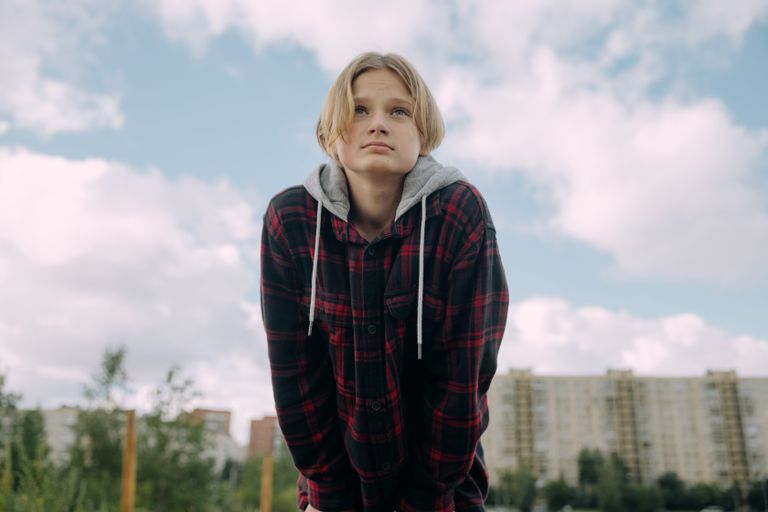 “He was a brilliant man!” Suzane said cheerfully. “I’ll never forget his principles or what he taught me. In fact, I’ve passed on those values to the lawyers who work for me today.”

“I know Grandpa was amazing,” Martin said sadly, putting the fork down. “I want to become a lawyer like him, but…but there’s no money, you know. I barely afford my rent.”

“Well then, it’s time I return your kindness,” Suzane said.

“I’ll pay for your college, Martin, and you should make your grandfather proud. You see, my husband died years ago, and all my kids moved out, and now my law practice and this empty house are all I have. I have all the free time in the world, and I can help you.”

“Oh no, that would be crazy. I mean, you offered me food to make up for the wallet. The tuition fees would be too much. I don’t think I can take it.” 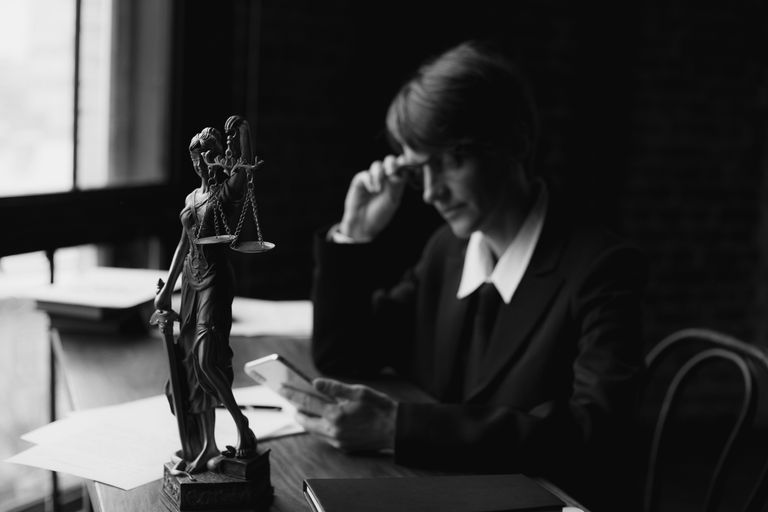 “Your grandfather will be very proud of you,” she told him when he first began working at her firm. “You should become the best in whatever you do, Martin.”

“Thank you for everything you did for me. If it weren’t for you, I wouldn’t be here.”

For the next eight years, Martin diligently worked as a lawyer, and when Suzane decided to retire, she handed over the management of her firm to Martin and allowed it to be renamed after his grandfather. One honest deed turned two lives around! 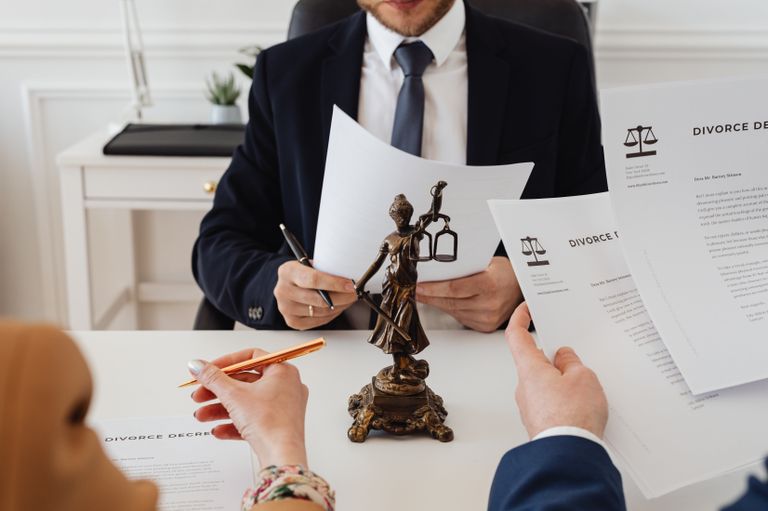 Sometimes, honesty and kindness come back to you in surprising ways. Martin was an honest teen and returned Suzane’s wallet. Impressed by his act, Suzane offered to fund his education, and he became a successful lawyer.
If you have the ability to help others, never step back. Suzane knew she could help Martin and fund his education, so when she heard his story, she jumped at the chance to aid him.