Sometimes when we see things that seem strange, we might choose to ignore them. This young man however decided to make sure he does not ignore what he saw and stood up against it, which essentially helped him save a life…

17-year-old Boston resident Cameron Cook was like any normal teenager. He was accompanying his mother on a trip to Target. The teenager probably expected a day of some shopping, but fate had something else in store for them. 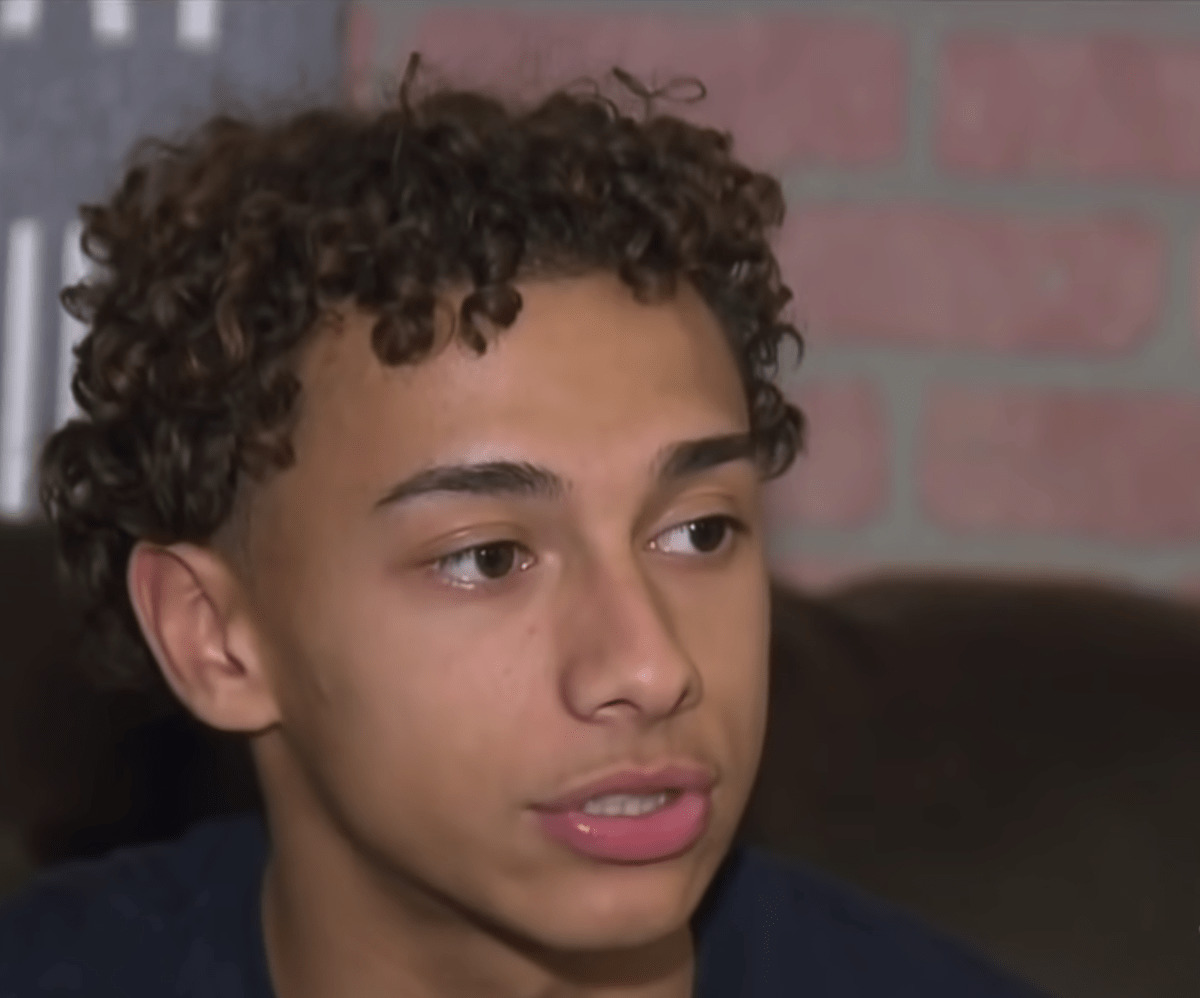 When they were at the store, looking around, Cameron’s sharp eyes spotted something disturbing. He saw a large grown man approach a little girl and refuse to leave her side.

Immediately, Cameron knew something wasn’t right. His mother suggested they ignore the situation and leave, but that did not sit right with Cameron at all.

Cameron recalled seeing a “demonic look” in the man’s eyes and that he was reportedly touching himself while staring luridly at the little girl, which set off alarm bells in the 17-year-old’s head.

“I seen the guy grabbing himself, and my mom goes, ‘Cam let’s go, keep walking.’ I was like, no, something’s going on,” Cameron told CBS. 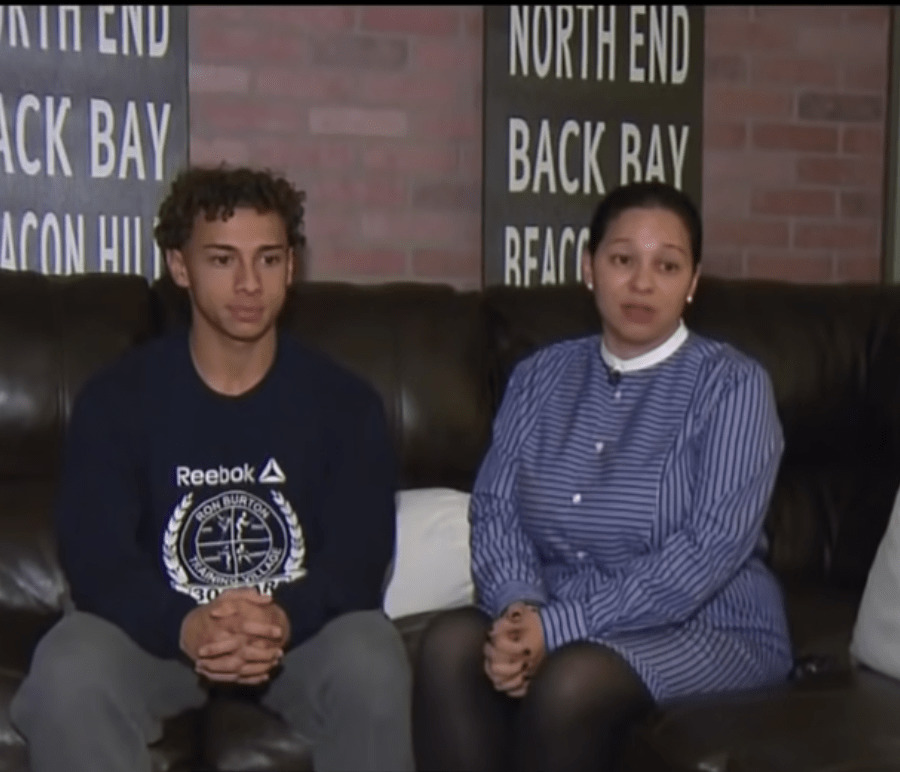 And what Cameron’s mother didn’t know was that her son would save the girl from a terrible fate.

Teenager returns missing wallet containing over $1,500 – restores faith in kindness of strangers
Sweet teen with special needs visits mom’s grave to tell her: “I did it. I graduated”
The man smelled of liquor, and as he touched himself, he walked toward the little girl. When Cameron realized what was going on, he didn’t hesitate.

“I didn’t ask you that, sir,” the brave teenager replied.

He stood his ground and confronted the grown man, till he was uncomfortable enough with Cameron’s questioning to run right out of the store. 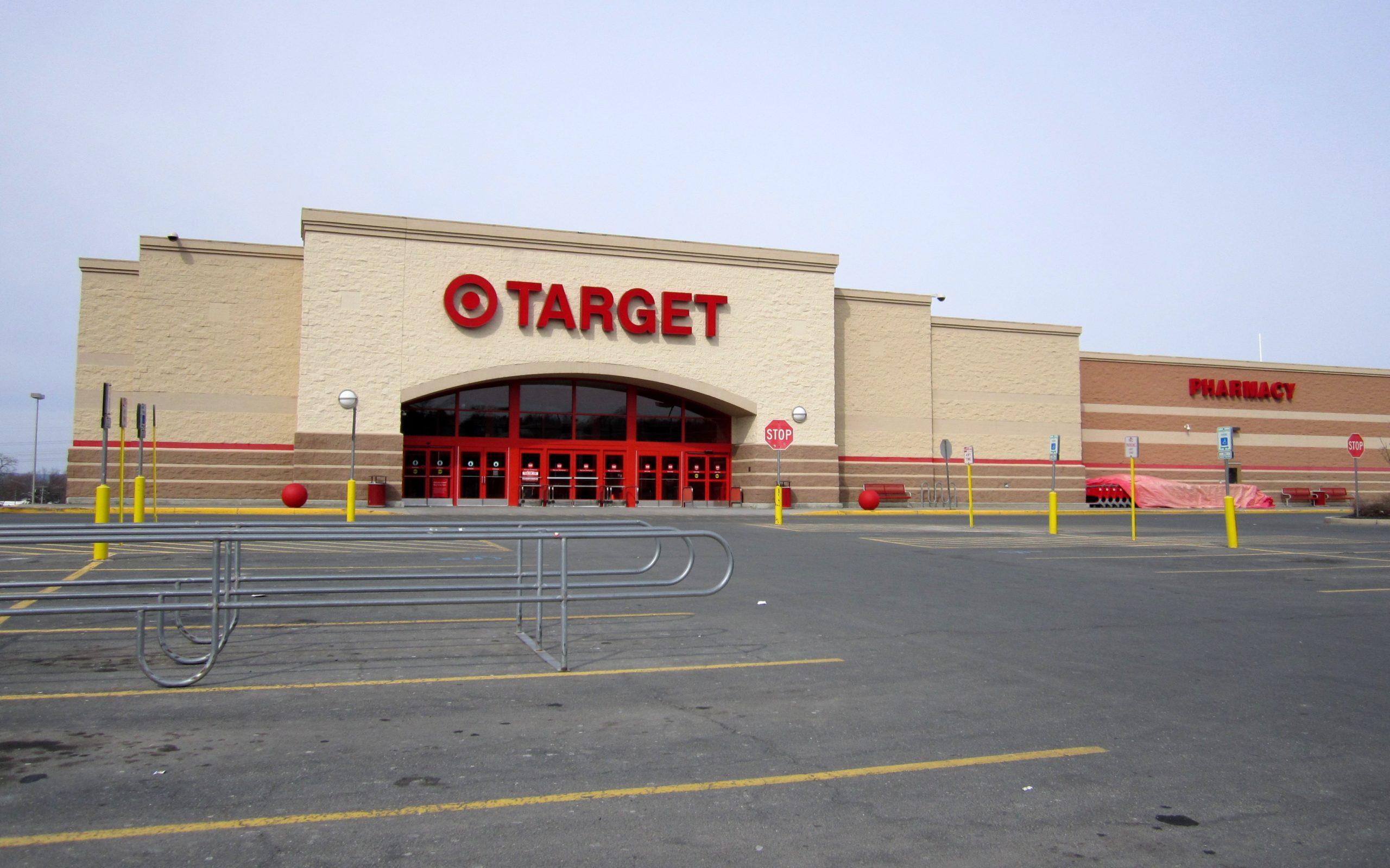 The Boston police urge parents to always keep an eye on their children while in public.

If 17-year-old Cameron hadn’t confronted the man, the unthinkable could have happened.

But Cameron wants no praise for his actions, only to inspire others to step in when they feel that something is not right. While this incident is from November 2016, it is a timeless example of being a good person.

Cameron did not have to stick his neck out for the little girl but he did it anyway, proving that there are good people all around us!

This young man deserves all of our praise! Share this article so others can also applaud his bravery!