A popular news anchor from Wisconsin committed suicide just weeks ahead of her planned wedding. Twenty-seven-year-old Neena Pacholke passed away from an apparent suicide in her Wisconsin apartment on Saturday after friends called the police and asked the officers to conduct a wellness check on the young news anchor.

Neena was due to marry her fiancé, thirty-eight-year-old Kyle Haase, in six weeks.

On the morning of her suicide, Neena told close friends that she felt like killing herself. Because of this threat, her friends immediately called local police officers and asked them to conduct a wellness check on the news anchor.

However, the police were not able to arrive in time. When they did make it to her young anchor’s apartment, she had already done the deed, and there was no way for officers or any other first responder to revive her.

Police were called for the wellness check at 11 am on Saturday. They arrived at the apartment in southeast Wausau. Although friends did the right thing by calling 911 to alert authorities to Neena’s suicide threat, they were not able to get people out to her home in time for them to stop her from killing herself.

Although it has not yet been reported how Neena took her own life, police found her already dead when they arrived at the apartment in Wausau. 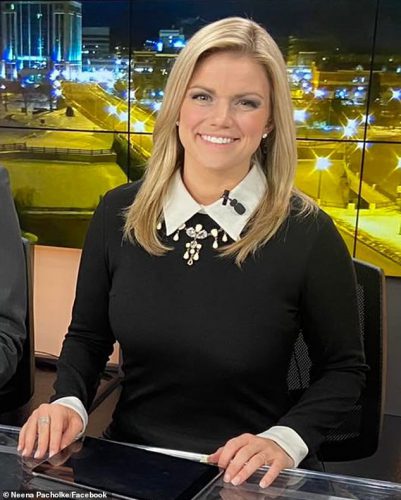 The news anchor was set to marry Kyle Haase in just six weeks. Haase is a divorced father of two who finally settled his divorce in March of 2022.

Neena had previously undergone a trauma when her first love, Jordan, died from brain cancer when she was still just a teenager.

Although Neena had been living with her fiancé in the Wausau apartment, he was not home when she killed herself. It is also not clear how long the pair had been dating or if they had gotten together before his divorce was finalized.

Haase has not yet commented on his fiancée’s sudden and tragic de.ath. 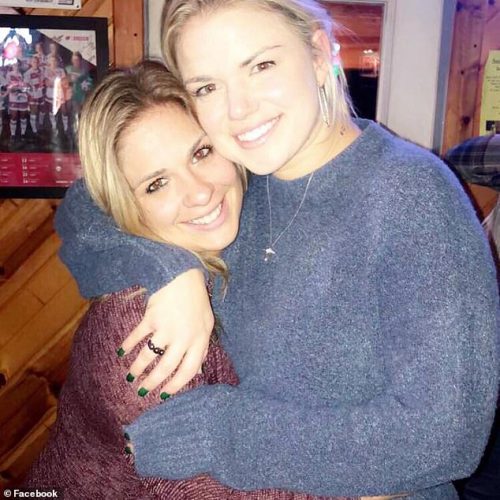 In a tribute on Facebook, Neena’s friends wrote: “I know she’s not in pain anymore, and I am thankful for that. Neena- I love you more than you could ever understand. You were my very best friend. My whole world. I’m so sorry I couldn’t save you.”

Meanwhile, Neena’s co-anchor, Brendan Mackey, said that his colleague was always “the brightest light in the room” and that she was always “an incredible friend… a role model” for all who wanted to get into the news business. 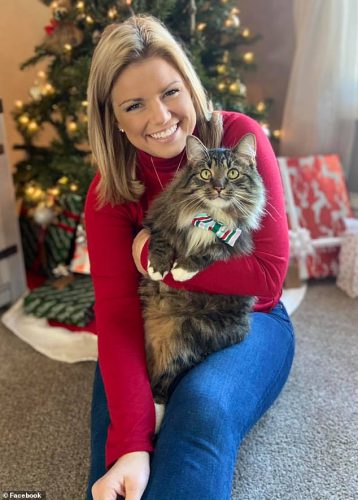 Neena had wanted to be a news anchor all “whole life” and managed to rise to the top and become one in the local Wisconsin news.

Ally Peters was Neena’s best friend and former colleague. She told Daily Mail: “It’s so hard for the community to comprehend what happened because she put on a smile and showed p every morning on the desk. You would think she was the happiest person.

She had a lot going on behind the scenes. It’s hard for people to understand, but that’s what happens with depression and mental health.

It was an on-and-off thing that we dealt with as her friends. We supported her, but she also hid it pretty well. It just goes to show you never know what’s going on in someone’s head. I never knew the depths of her despair and sadness.” 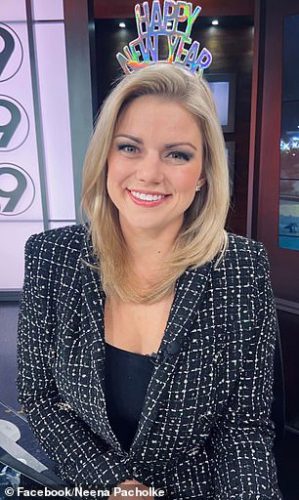 Neena worked for WAOW Channel 9 in Wisconsin and planned to hold the job for “her entire life.”