Texas Boy, 6, Dies after Being Hit by a Car in Front of Sister While Playing Basketball Next to His Home

One little boy from Grand Prairie, Texas, was innocently playing basketball next to his home when the unthinkable happened. His sister witnessed the horrific ordeal—it devastated her and every one of her family members.

Losing a loved one is never easy, and when their passing comes unexpectedly and painfully, the tragedy breaks everyone’s heart. Moms and dads do their best to protect their kids.

If something terrible happens to their little ones, they often feel responsible and carry the heavy burden of guilt. After losing her son, one mother struggled to move forward, holding onto a keepsake to remember her precious boy.

A Sweet and Kind Youngster

Six-year-old Mike Richardson was an adorable little boy with a sweet smile. He was often seen wearing a superhero costume and loved making new friends whenever possible.

His mom, Sade Jenkins, shared: “He was such a sweet boy. He always wanted to make friends anywhere he went. He was so loving. He hugged you when you were crying.”

The youngster also enjoyed playing outside their family’s room at Grand Prairie’s Budget Suites. Mike never imagined that a day of fun would turn into a nightmare.

Jenkins had stayed inside the room to look after her five-month-old child and was shocked when she heard her older daughter’s words.

While the boy played basketball with his 11-year-old sister, life as Mike’s family knew it changed irrevocably. The first-grade youngster was involved in a tragic car accident on a Saturday in September 2022.

Mike’s sister witnessed the ordeal and ran into the house. She grabbed her mom’s arm, delivering the news no parents ever want to hear.

Jenkins had stayed inside the room to look after her five-month-old child and was shocked when she heard her older daughter’s words. She informed her mom that Mike had been injured outside their home.

A man driving a Tahoe crashed into the little one who still had his whole future ahead of him. Tragically, the life of Jenkins’ only son was cut short. 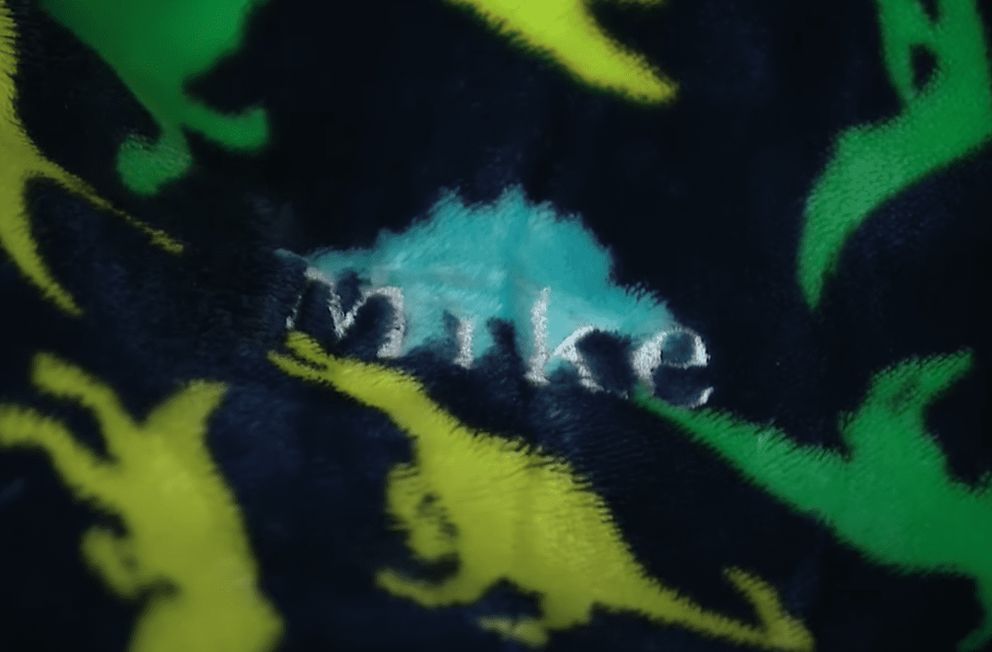 She Wanted Her Precious Boy Back

Jenkins was speechless and grieving the painful loss of her beloved son. She never had an opportunity to say goodbye and blamed herself for his passing. She said:

“I just want my baby back. I blame myself.”

Just a few months before the ordeal, Jenkins shared a milestone in her son’s life on Facebook—he got his first tooth. The family went from celebrating the little boy’s growth to planning his funeral.

Holding onto the Memory of Her Child

The broken mother cried and clung to the only item that helped her feel close to Mike—his dinosaur blanket. The mom revealed: “I take it everywhere with me now.”

The blanket had Mike’s name embroidered on it and was a way for Jenkins to hold onto her baby boy. She had no words for the vehicle driver that cut her son’s life short and was still processing the shocking incident.

“We do believe the driver was intoxicated. He was showing signs of intoxication at the scene.” 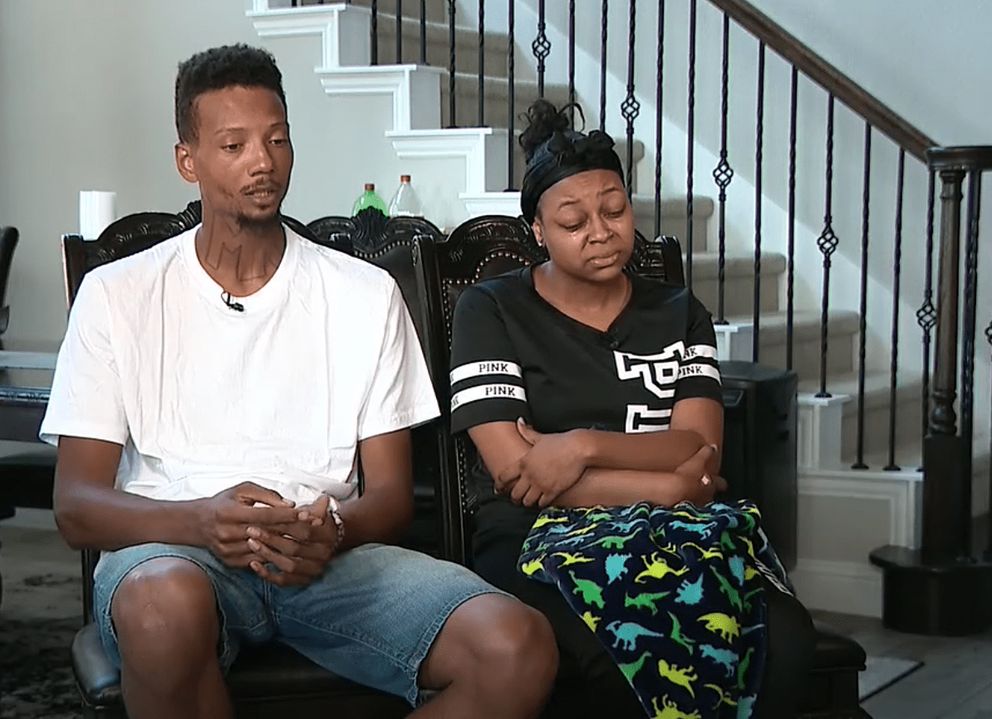 Family, friends, and strangers left flowers and basketballs for the little boy near the accident scene. The makeshift memorial was heartbreaking, reminding everyone of the fragility of life.

The family’s former neighbor, Bonnie Jameson, also brought balloons for the fallen angel. She said: “If you are going to drink, stay home and drink. Don’t get behind a vehicle because you don’t know what will happen when you do.”

The World Didn’t Deserve Him

Mike had completed kindergarten at Larsen Elementary School a few months before the accident, and his parents had high hopes for his future. The little one didn’t deserve to have his life ended before it had even begun.

His mom expressed: “People would say the world doesn’t deserve him because he was so special.” She also encouraged others to love those closest to them while they still had the chance to do so, adding:

“You never know when it’s going to be the last time you see them.”

One person’s lack of responsibility can have far-reaching consequences and claim innocent lives. A family’s world was turned upside down by an avoidable incident. It should encourage us to drive carefully and safely whenever we get behind the wheel.

A GoFundMe page was also created to assist the family in their time of need. We send our heartfelt prayers and condolences to Mike’s family as they grieve. May the little angel rest in peace!
Click here for a story about siblings involved in a car accident. The incident was tragic, but there was a silver lining, thanks to a kind and heroic stranger.