Many pastors asked their parishioners to donate money to the church. While most of these pastors use the money for Christian causes, Lamor Whitehead, also known as New York City’s “Bling Pastor,” was arrested by federal agents after he allegedly scammed his parishioners out of more than one hundred thousand dollars in money donated to his church. Now, if Whitehead is convicted in court, he faces up to sixty-five years behind bars for what he did to the loyal people following his church in order to get closer to God.

Although Whitehead’s attorney insists that he is innocent of all charges, the federal agents believe he committed the crimes he stands accused of. Whitehead was charged with two counts of wire fraud, one count of extortion, and one count of making material false statements. 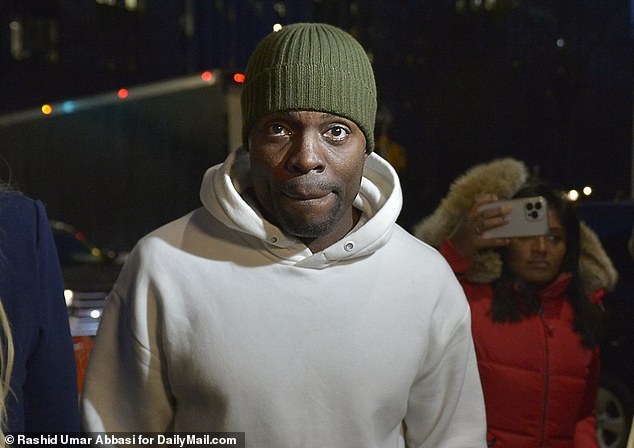 Whitehead famously headed up Brooklyn’s Leaders of Tomorrow International Church, which gladly accepted donations and tithes from people across the country. The pastor would preach the prosperity gospel in which people donate money to his cause in order to receive blessings from God.

If you’re not familiar with Whitehead as the leader of the Leaders of Tomorrow International Church, you might recognize his name from the headlines earlier this year when he was robbed at gunpoint by two men while he was delivering a live-streamed sermon. Those men were both arrested and are expected to stand trial for their misdeeds early in 2023. 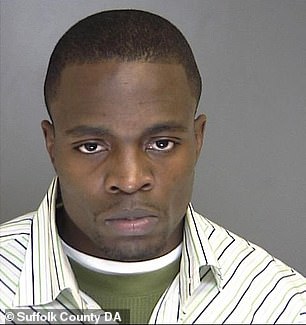 In other news, Whitehead previously served two years in state prison for charges related to multiple counts of identity fraud and grand larceny. He was released from state prison early on good behavior after he was convicted in 2006.

Monday’s charges against Whitehead claim that he scammed one of his loyal parishioners out of about $90,000 of her retirement savings. In his preaching, he promised to use the money to buy the victim a house. Instead, he allegedly spent the money on luxury goods and clothing for himself. 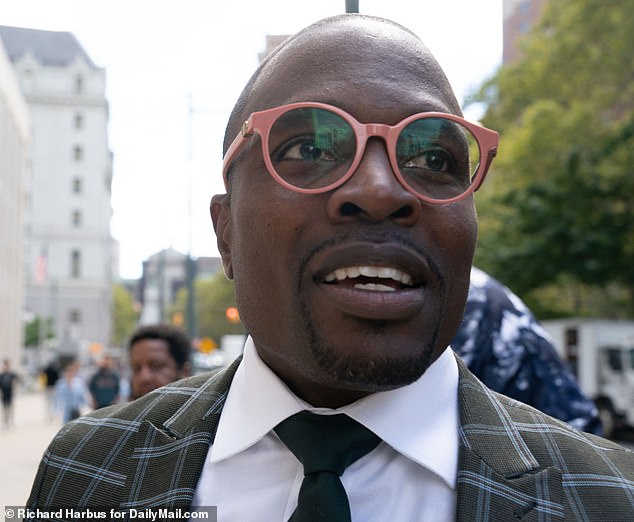 Federal authorities claim that Whitehead had numerous communications with the victim and her son. They communicated via text message and the internet before the woman and her son wired the bling pastor tens of thousands of dollars across state lines in order that they receive the blessing of a higher power in return.

Federal authorities did not list the victim. However, the details of the case seem to match a civil lawsuit brought forward by Pauline Anderson over the summer of 2022.

In her Brooklyn Supreme Court filing, Anderson claimed that she visited the Leaders of Tomorrow International Church in 2020 while she was recovering from surgery. During her time at the Brooklyn church, she revealed to the pastor that she was struggling to pay her mortgage, and he offered to help her. 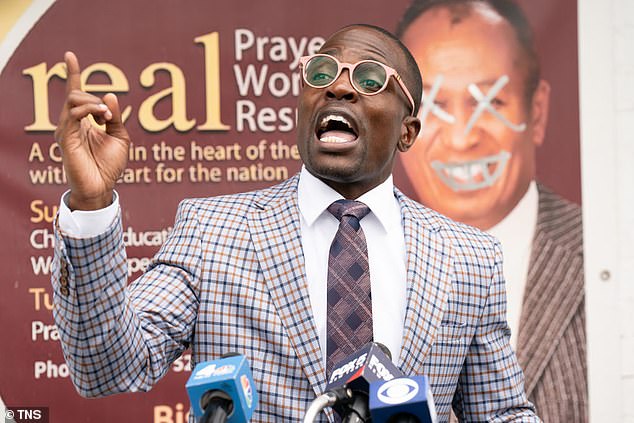 When he asked her to give him her life savings, she was doubtful but ultimately decided to give Pastor Whitehead her retirement savings “because he was a supposed man of the cloth and had previously helped her own son secure housing for himself.”

Anderson was seeking $1 million in damages through the alleged scam.