The Old Lady Tells Neighbor She’s Being Evicted, Neighbors Get Together to Buy House for Her — Story of the Day

An elderly lady discovers that her landlord is evicting her, selling the house she has lived in for forty years. She thinks she will be living on the streets, but a miracle happens.

It was the fault of all these up-and-coming families, Barbara thought. Over the last five years, the old, cozy neighborhood had been quickly ‘gentrifying,’ as the estate agents called it.=]One by one, her old friends were forced to sell or had their leases terminated by greedy landlords determined to make a fast buck. “I hate them,” Barbara cried, with tears in her eyes. “Hate them!

Barbara had been living in the same house for over fifty years. She and her late husband had moved in when their oldest was seven, and the youngest was two. She’d raised her children and buried her husband living in this house. 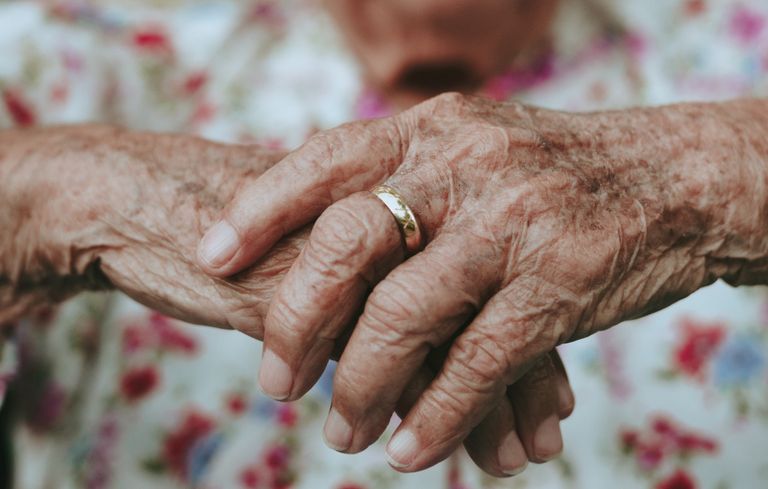 She crumpled the eviction notice between her swollen fingers. Her landlord wanted her gone. He was going to remodel the house and sell it. He didn’t care what happened to Barbara. No one did.

Her children kept pushing her to move into an old age home. Her son had said, “The best thing that could have happened to you, mom! Now you go into Joyful Fields and get taken care of.”

But Barbara didn’t want to go to Joyful Fields or anywhere else. She wanted to live in her own home, with her memories and her things all around her.

There are no strangers in this world, we all need each other.

She sat on her porch and started to cry. Eighty-one years old, and she didn’t know what to do, or where to go for help and support. She heard a voice say gently, “Are you alright?”

One of the new neighbors was standing by her gate, a young woman with long, dark hair wearing a smart suit and high heels. Who on earth wore high heels on the street? Barbara wondered.

“I’m fine,” Barbara said and wiped hastily at the tears on her cheeks. “And even if I wasn’t, it isn’t any of your business!” 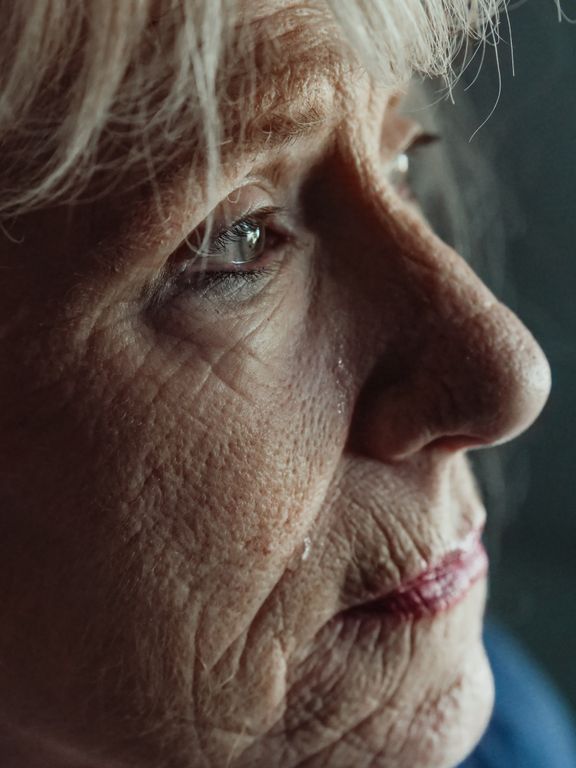 “You are wrong,” the young woman said. She opened the gate and walked toward Barbara. “My mother always told me that as human beings, we must care for those around us. We are a community, not strangers. That is what a neighborhood is. So why don’t you tell me what is going on?”

“I’m 81,” Barbara heard herself saying. “My landlord is evicting me, and my children want me in a home. I don’t want that! I want to live my life with dignity until the end! Not have people tell me what to eat, what time to get up, what to do! I want to live in my own home!”

Barbara burst into tears yet again, and the young woman put her arm around her shoulders. “When do you have to leave?” she asked.

“By the end of the month,” Barbara said. “I can’t afford to go anywhere else!”

“Well,” the young woman said. “Don’t give up hope. You never know what can happen!”

Two weeks later, Barbara was busy packing her belongings into cardboard boxes when the young woman knocked on her door. With her were two men and one other woman. 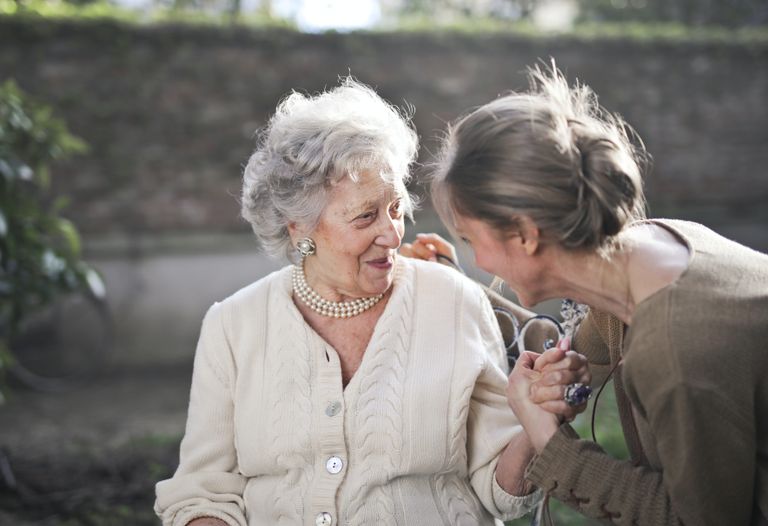 “There’s a little cottage next to it,” the woman said, smiling. “The whole neighborhood got together and we bought it. You’ll be living there.”

Barbara gasped. She pressed her hands to her mouth. “You did this?” she asked the young woman. “You did this for me, a stranger?” 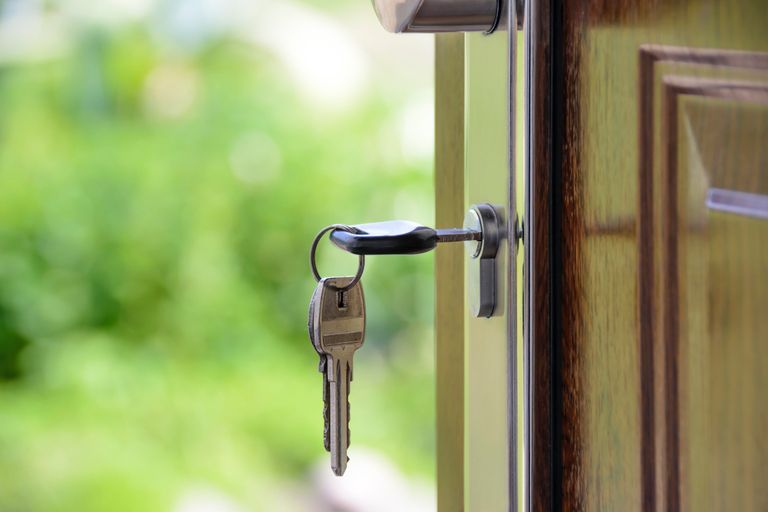 “Not a stranger, Barbara,” the woman said gently. “A human being, my sister, who needed help.”

Don’t walk past people in need. We are all God’s children. There are no strangers in this world, we all need each other.

God has a special way of answering prayers. The answer to Barbara’s prayers came through the people she despised — her new neighbors.