The World’s Youngest Transgender Model Is Likely To Make Millions

A young transgender girl is poised to make millions of dollars as a catwalk model as more and more fashion houses seek out different representations in their displays. Noella McMaher, now ten, was born a boy but transitioned to life as a girl when she was just four years old. Noella is familiar with life as a transgender person, not only from her own experience but because her mother has also transitioned to life as a man while the girl’s biological father has been pushed out of the young model’s life.

Noella’s parents insist that the young transgender model was born with a “fierce and confident sense of identity,” and she has been able to use her confidence on the catwalk, becoming the world’s youngest transgender model. 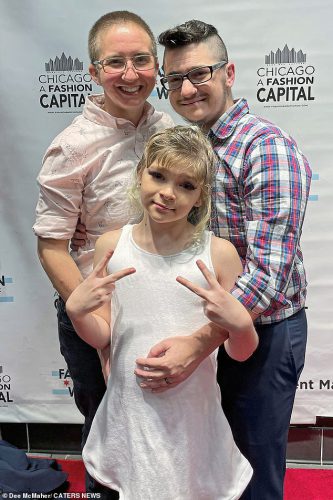 Fashion insiders believe that the ten-year-old model could make millions of dollars during her first years in the fashion industry. Some people even suggest that she could take home more than a million dollars in her first year in the industry alone.

Her biological mom, Dee, 35, claims that Noella first identified as a girl when she was “two-and-a-half nearing three.” Dee now identifies as a “transmasculine male” and sees her daughter as an inspiration to the transgender community for the whole world. 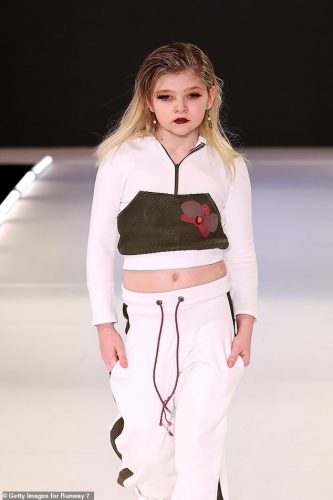 Dee told The Mail on Sunday in an exclusive interview that “My spouse and I are both non-binary. In terms of gender identity, Noella came out before either of us. She was born with a fierce and confident sense of identity.”

Dee added, “It first started at two-and-a-half, nearing three. Someone would say to her that she was a cute boy, and she would snap back and exclaim, ‘I’m not a boy, I’m a girl!’”

Despite her family’s testimony, critics worry that Dee and other people influential in Noella’s life have forced her to transition to life as a girl. Some people have even gone so far as to call the behavior “abhorrent” because Noella is such a young child yet has transitioned to life as a girl after being born a boy.

Noella “socially transitioned” at age four and later had her birth certificate updated from “boy” to “girl” when she was a six-year-old girl. 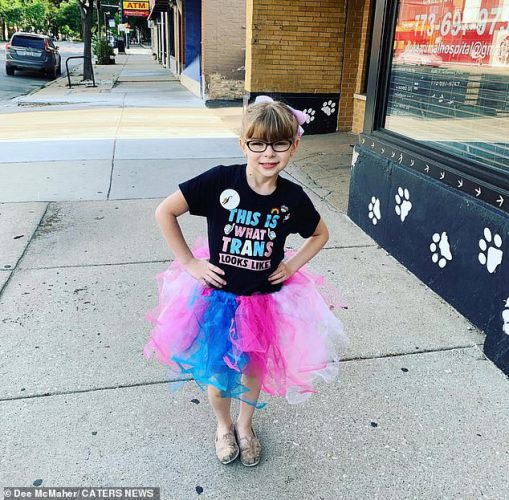 A Hollywood agent said, “Noella is a phenomenon. She’s only ten but represents so much in terms of where the world is now. We are seeing more trans­gender models, and she’s the ultimate in terms of being a woke role model. She is so confident for someone so young. She’s capable of making a million to two million dollars in the next year.”

What do you think about this young transgender model’s growing ca**er?