‘TIME IS RIGHT’: ‘God’s Not Dead’ star opens up about new film, tears into Hollywood

Kevin Sorbo on why now is the right time to release the ‘Left Behind’ sequel: ‘It’s almost biblical’

Actor Kevin Sorbo told Fox News Digital that the timing of his new film “Left Behind: Rise of the Antichrist” is “almost biblical.”

The film series, based on the “Left Behind” books by Tim LaHaye and Jerry B. Jenkins, is a depiction of the end times. In the second installment, Sorbo takes over the lead role of Rayford Steele from Nicolas Cage, who starred in the original 2014 film.

“After millions of people vanish and the world falls into chaos, the only light is a charismatic leader who rises to become head of the U.N. But does he bring hope for a better future? Or is it the end of the world?” the film’s synopsis reads.

Sorbo said he was approached about starring in the sequel, out in theaters next month, seven years ago. But the timing of the release, he suggested, makes perfect sense.

“And I look at it and I’m like maybe this is a blessing,” Sorbo told Fox News Digital. “Because you look at the chaotic world we’re living in right now. It’s almost biblical. It’s almost got a revelation theme going to it in a way. So I found it interesting that it did end up where it’s at right now. And I don’t know, maybe this was meant to happen and come out now but it just seems like the time is right.” 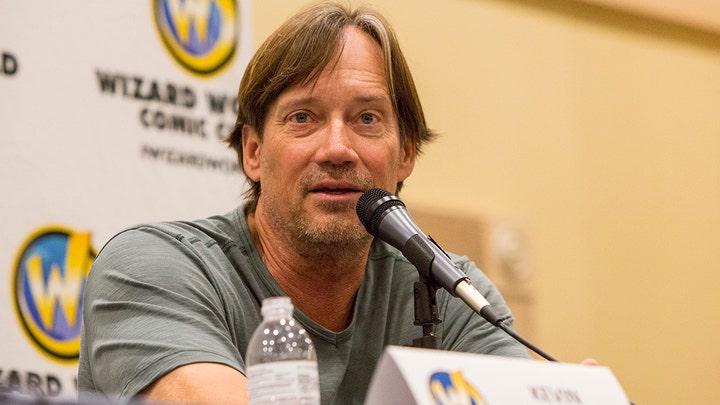 Sorbo has suggested in recent interviews that the Rapture could be right down the road.

“I’m not one of those guys that stands at a corner and says, ‘The end is near,’” he said. “I don’t know when it’s going to happen. It could be 1,000 years from now. I don’t know. I don’t pretend like I know. Reading ‘Revelation’ and looking at what that book says, and reading the ‘Left Behind’ books, which I read many, many years ago, it just seems like wow, this is like a perfect set-up to what’s happening right now in the world with all the chaos, the anger, the hatred, the divisiveness. And I said if there’s ever a time for Jesus to come back, it seems like the right time to do it.”

The actor said there’s “no question” there’s been an increased appetite for Christian films in recent years, though he explained why he believes the term “faith-based films” is not quite an accurate description.

“I think every movie’s got a faith-based element to it,” Sorbo said, later adding, “I have atheist friends, I’ve got agnostic friends, we have great chats and talks about it all the time. But there is a need for it.” 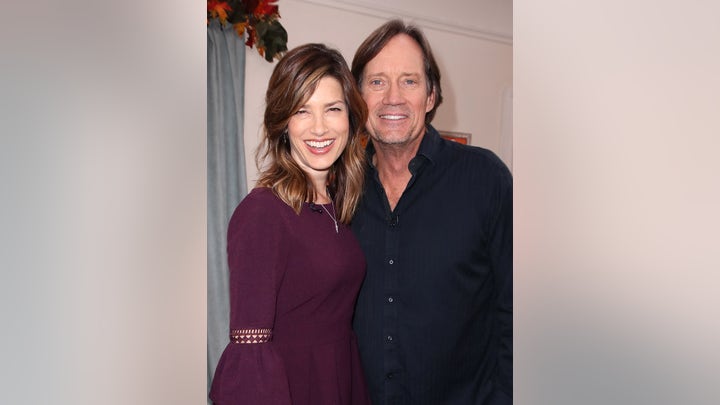 “There’s 80 million homes out there that want this kind of product,” according to the actor.

Sorbo said he witnessed the hunger for Christian movies by seeing the box office response to his 2017 film “Let There Be Light,” on which Fox News host Sean Hannity served as executive producer.

“I think there’s a need for more of these,” Sorbo concluded. “I think more and more people want to see movies with a positive message, not all the negative, angry hatred messages that Hollywood keeps putting out in their movies and TV shows.”

He’s also suspected a need for more movies with faith elements because of his recent fan interactions.

While he used to get “stopped all the time” for his starring roles in the hit series “Hercules” and “Andromeda,” popular in the 1990s and early 2000s, Sorbo said he now gets recognized for “God’s Not Dead,” “Let There Be Light” and other Christian projects. Those fans, he says, tell him to “please keep making more of these.” 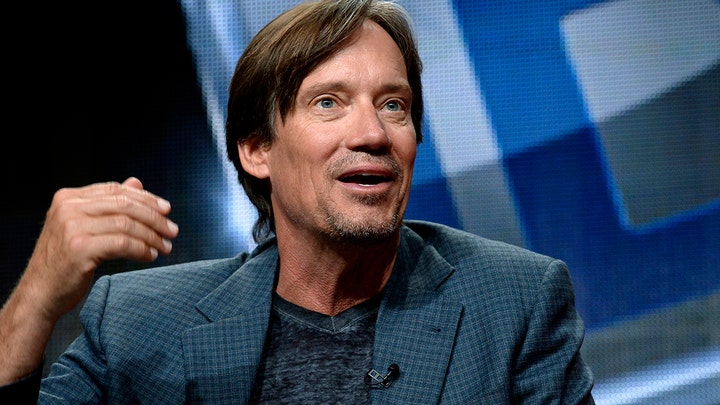