Recently, two girls got to see the character Maui from the hit movie Moana in an unexpected place; he was their cashier at the local Costco. The young man was a good sport and even joined the girls for a Maui-like cheer. 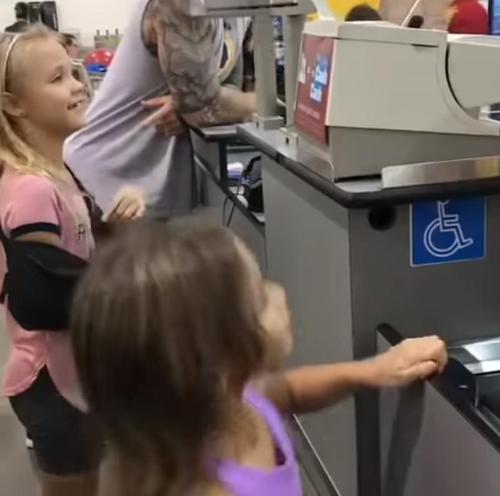 It was just an ordinary day at Costco. Eight-year-old Riley and her five-year-old sister were with their mom picking up some groceries. They had finished their shopping trip and were about to check out when the unexpected happened.

They spotted him. He was tall, had tan skin, and even had his signature long, wavy locks. There was no doubt about it; the girls had found Maui working as a Costco cashier. 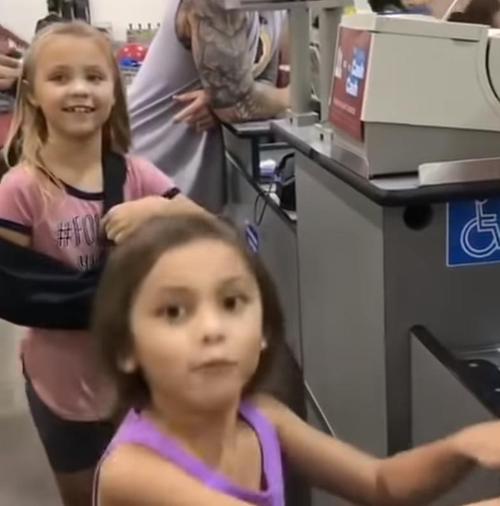 Childhood is a time of magic and play where the lines between reality and fantasy are often blurred. What child hasn’t wished for a beloved storybook character or cartoon creature to suddenly appear during playtime? What child hasn’t personally spoken to one of these characters?

A Happy Day Is About To Get Even Better

The girls couldn’t stop smiling. They were so thrilled at the pleasant surprise of spotting Maui. After all, a Disney character doesn’t ring up your mother’s groceries every day. 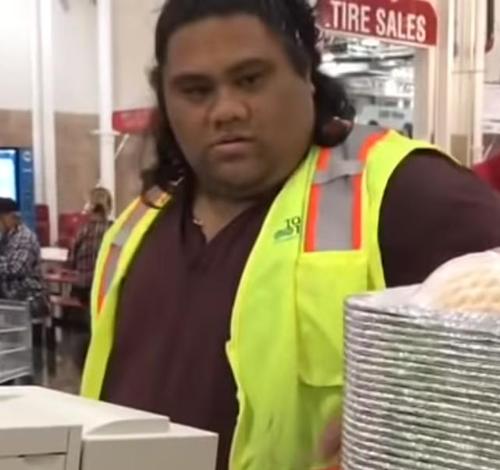 Just seeing Maui would’ve been enough, but that’s not where the fun ends. William Va’ana, the cashier who looks like Maui, joined the girls in his signature cheer: “Chee-ho!” He even did his best to raise the pitch of his voice to sound just like in the movie. The girls giggled so hard.

It should come as no surprise that the sisters are now repeat customers at Costco. It’s their favorite place to shop with either parent. Every time he sees them, Va’ana is happy to play the Maui role for them. 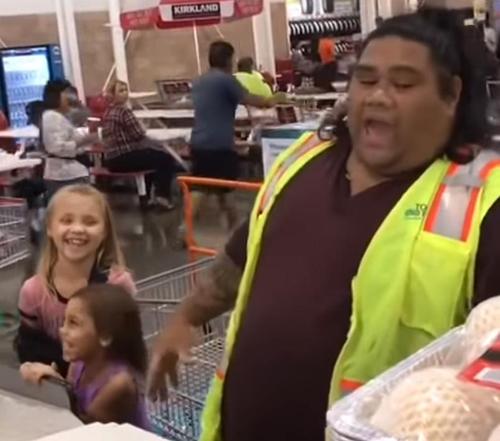 On a recent trip to Costco, two little girls got quite a surprise as their cashier looked just like Maui from the hit movie, Moana. They smiled, squealed, and even joined in with the cashier saying Maui’s trademark “Chee-hoo.” The cashier did his best impersonation of the movie character as he acted for the children.

It’s Time For You To Get Into Character

Va’ana is an example of an everyday person displaying extraordinary character as he does his job. Is there a young person in your life who would play along with little children to make their day a little bit brighter? Perhaps you’ve gotten into character a time or two for the benefit of young children. Prove what a character you are by making someone’s day with your tales here or at another social media site.