Valerie Bertinelli finalized her divorce after disagreements and demands from her ex, which made her sell her house.

Following two divorces, the actress has no intentions of finding love or settling down again.

She is happy to remain single, as her son, Wolfgang, happily engaged, is by her side to love and care for her.

American Actress and Presenter Valerie Bertinelli has had incredible success in her career, but sadly, the same cannot be said of her love life. The entertainment icon has been unlucky in her romantic relationships, as her two marriages have gone down the drain.

Bertinelli’s first marriage to Eddie Van Halen ended in 2007 after over two years of marital bliss. Shortly after the divorce, the actress gave love another try with Financial Planner Tom Vitale.

Bertinelli and Vitale dated for six years before getting engaged in 2010. During that period, the former was convinced that she was so in love with her man that she could spend forever with him, even though they didn’t get married.

However, Bertinelli desired to call Vitale her “husband,” so she was ecstatic when he popped the question. On January 1, 2011, the pair tied the knot at their Malibu property.

The couple lived happily for the next few years, but unfortunately, their marriage did not last forever. On November 23, 2022, after being together for a decade, Bertinelli filed for legal separation before filing for divorce in May 2022, citing irreconcilable differences.

In the following months, things would turn ugly between the pair after Vitale contested their prenuptial agreement. In addition, the financial planner asked to be awarded a monthly spousal support amount of $50,000.

Undoubtedly, it was a difficult time for the Food Network star, who would eventually request a separate trial regarding the prenup. However, shortly after requesting a separate trial, Bertinelli decided to sell her ranch-style home in Hollywood Hills, considering Vitale’s contestation of their prenuptial agreement. 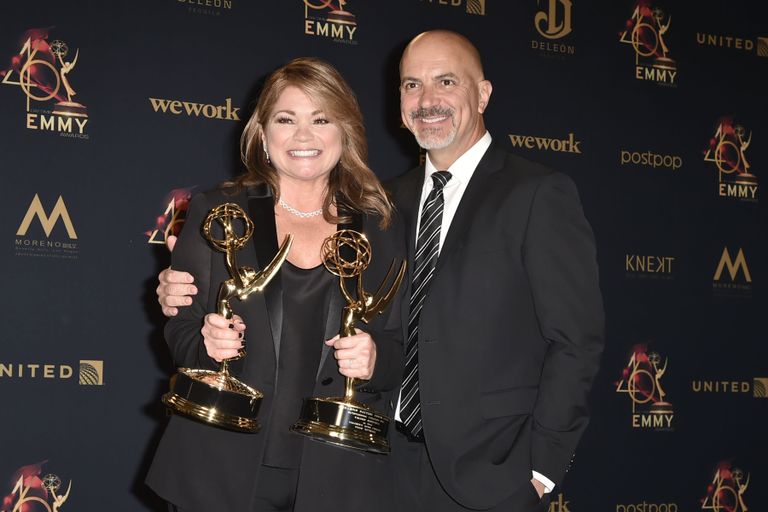 The actress had purchased the three-bedroom property in 2000 for $1.92 million and listed it for $2.5 million in August 2022. Meanwhile, the ranch-style home is not the only thing Bertinelli sold after her divorce from Vitale.
In a series of photos, the actress revealed that she was letting go of some rings that had “some bad memories” attached and the Jimmy Choo heels she wore to wed Vitale in 2011.

It seemed like Bertinelli wanted to do away with certain items that reminded her of her ex-husband. But a few weeks after the snapshots went viral, the entertainment icon can heave a sigh of relief as Vitale is finally out of her life.

Nearly one year after Bertinelli filed for legal separation and months after a nasty court battle, the former couple has reportedly reached a settlement. According to a report from People, the “Touched by an Angel” star and her ex-husband were absent from court, and the proceedings were handled by a private judge, Hank Goldberg.

In addition, the “One Day at a Time” star mentioned that after being unlucky with love, she had developed trust issues and could not allow anyone into her life again.

In addition to the $50,000 monthly spousal support, Vitale also requested $200,000 in legal fees. Bertinelli was taken aback by her ex-husband’s demands and responded by filing a 13-page request to divide her marital status from her financial issues.

In the court documents, the TV presenter maintained that her and Vitale’s prenup had a “waiver of temporary and permanent spousal support.” Bertinelli’s lawyers hoped that the division could assist both parties in achieving settlement of the remaining issues. Thankfully, it did. 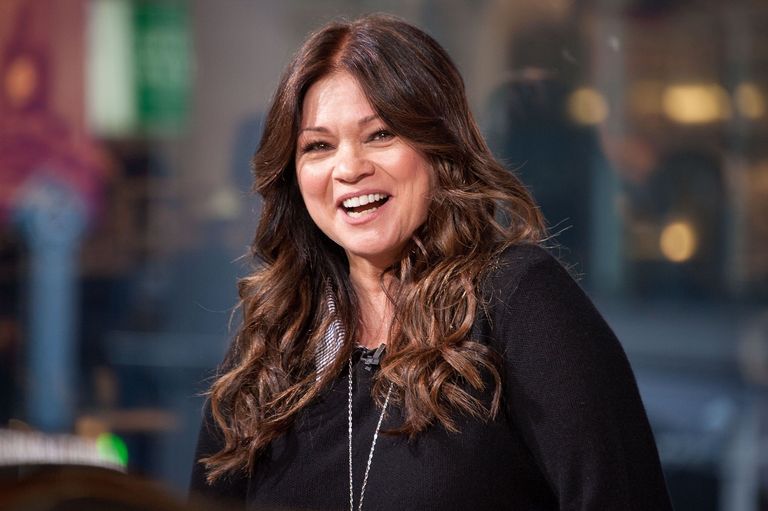 Following the settlement, fans can only wait and see what the next few months hold for the ex-couple. Hopefully, they can put their differences aside and work towards maintaining a good relationship.

Valerie Bertinelli Opens up about Her Life after Second Divorce

After two failed marriages and a messy divorce battle, Bertinelli said she has no intentions of finding love again. However, during a June 2022 chat with Hoda Kotb of Today, the Hollywood star confessed that she is focused on living happily as a single woman. In her words:

“I am gonna be more than happy to be happily divorced and spend the rest of my life alone.”

With her six cats, her dog, her son, and future grandchildren, Bertinelli said she was positive that she would have no problem being single and happy.

In addition, the “One Day at a Time” star mentioned that after being unlucky with love, she had developed trust issues and could not allow anyone into her life again.

“Because of the challenges I’m going through right now due to my divorce. I can’t imagine trusting to let anyone into my life again. So I have some trust issues that I’m sure I’m going to have to get past,” she noted.

While Bertinelli tries to move past her hurt and trust issues, the actress has the love and support of her only son, Wolfgang Van Halen, to keep her going. She shares the 31-year-old American musician with her ex-husband, Eddie, who passed away in 2020.

Since his arrival, Wolfgang has been a source of pride and joy to his mother, and in the last few years and months, it has only improved. The musician has a thriving career, and he is about to make his mom a mother-in-law. 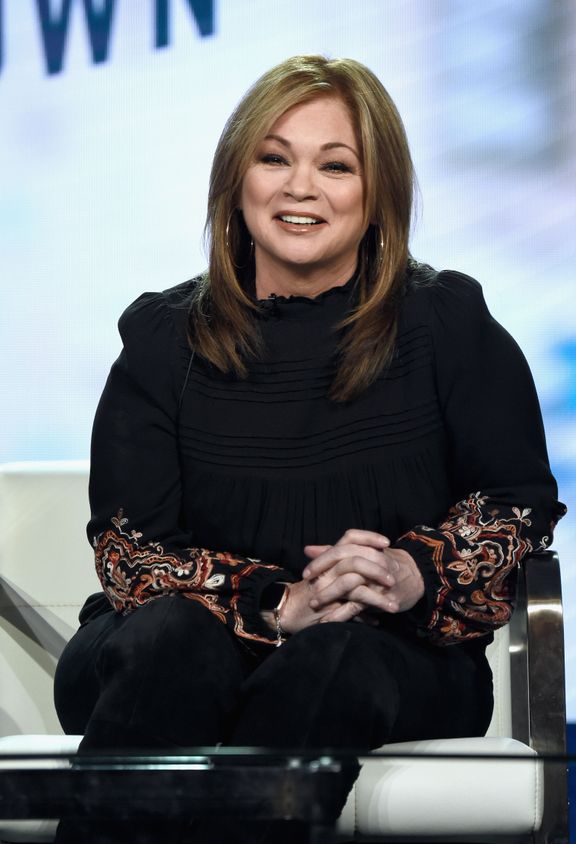 In July 2022, Wolfgang announced his engagement to his long-time girlfriend, Andraia Allsop, via an Instagram post. He shared a picture of him and his beautiful girlfriend wearing a gorgeous diamond engagement ring while sporting a big smile.

Netizens were undoubtedly excited about the news, but it was nothing compared to Bertinelli’s happiness. Now, the mother and son have a wedding to plan, and Bertinelli could not be more thrilled. After everything she has been through, it is great to see Bertinelli happy and at peace.