A Texas school is under fire after saying that a veteran’s twin daughters wore jackets that violated the dress code because of the large patriotic image on the back. Unfortunately for the school, the father was ready to go to war over it. 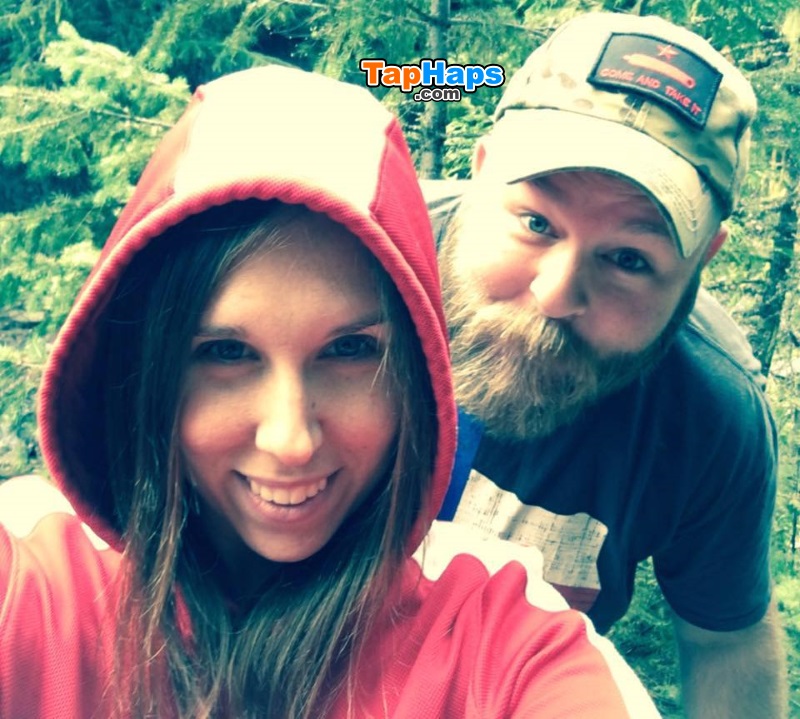 From the flag outside their Providence Village home to the photos inside, the Rolens are a proud military family. Phil Rolen and his wife are Air Force veterans, and their eleven-year-old twins Kaidence and Abigail were even born on an Air Force base. So, the new jackets they bought to wear to Aubrey Middle School shouldn’t be a surprise to anyone. “The Air Force ones they picked out — we might’ve nudged them a little bit,” Phil said.

The twins had purchased the jackets with money they earned by selling cakes in a jar, but the girls didn’t expect the reaction they received from teachers once they stepped into their 5th-grade classrooms. “She yelled at me and said that’s out of the dress code and that she would get me in trouble if I wore something out of dress code,” Kaidence said. 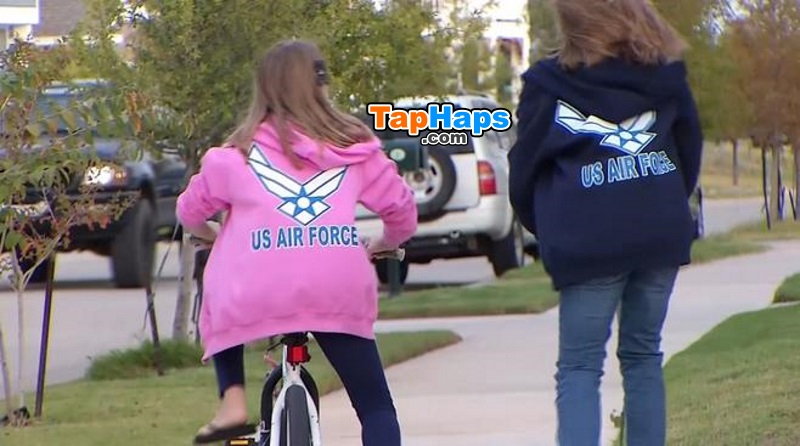 When Phil Rolen learned about the school’s request to put the jackets away, the disabled Iraq War veteran wasn’t pleased. He called the principal and was told the Air Force logo was fine, but it was just too large for the dress code. “I have a little bit of a rebellious streak in me, so when I spoke to the principal I told her they’re going to be wearing them still,” Phil said. “I’m hoping the district will use common sense, but we’re not going to back down from this.”

Defiantly, Phil said his twin daughters will continue to wear their sweatshirts even it means disciplinary action or finding a different school to attend. “I’m just not going to raise my kids where they’re going to tip-toe around their patriotism and their civics,” he said. “We don’t disagree with dress codes. It’s a matter of civics, and it’s a matter of patriotism.” 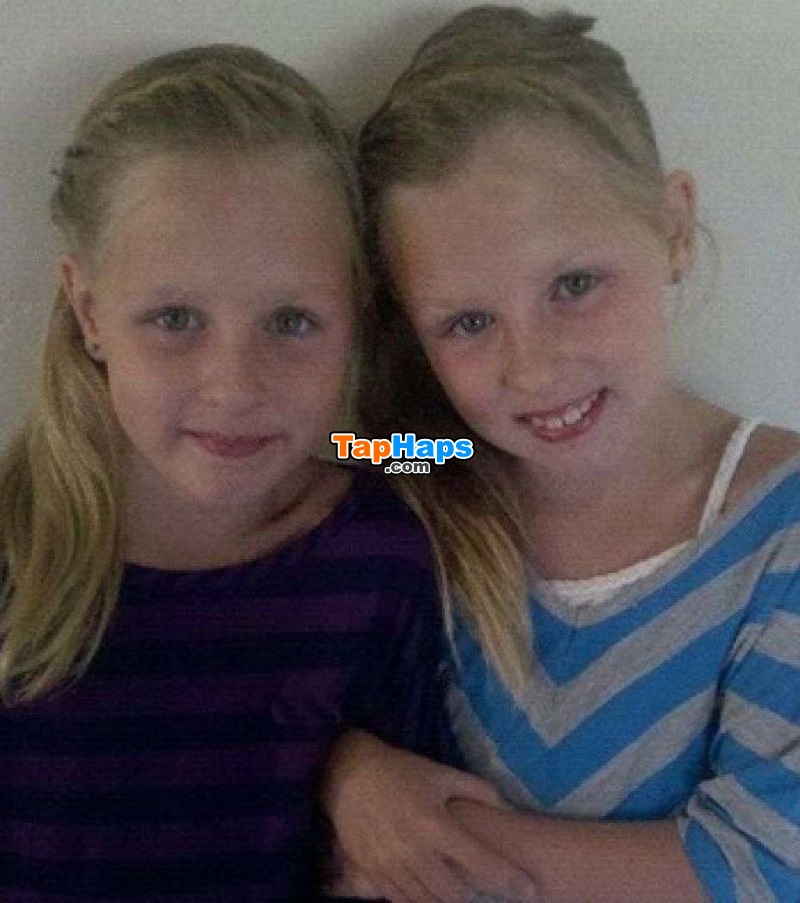 According to the school district, the size of the logos violated the dress code. “Students are allowed to wear solid color ‘hoodies’ that have logos (including military logos) that are smaller than 1 1/2-inch by 1 1/2-inch. Students are welcome to wear outerwear that may have larger logos to and from school, on the bus, to games and after-school activities, but they must be left in lockers during the school day,” Aubrey ISD Superintendent Debby Sanders said.

However, Phil is completely baffled by the school’s take on the matter. “I am ready for this fight,” he said. “I will make it my personal mission to make the district the subject of every news media outlet in the country. The disrespect for our service branches here is amazing. Use common sense.” 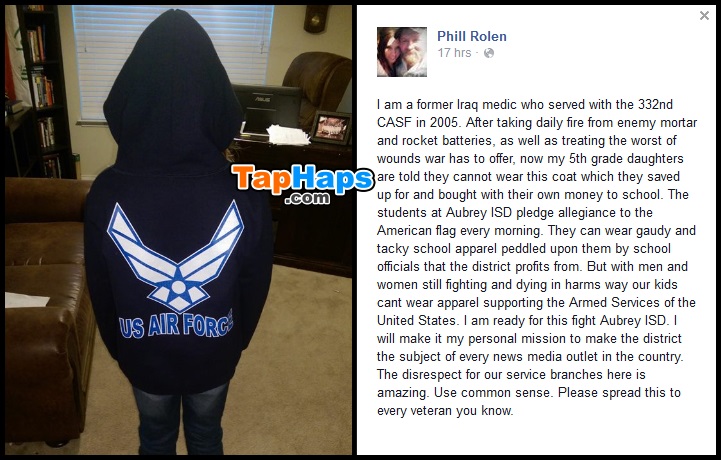 Phil says the dress code policy needs to change, not his daughters’ attire. “We’ve certainly fought bigger fights in life,” he said. “The district has a blanket policy that doesn’t allow administrators to make commonsense exceptions to rules that I think most Texans would agree are absolutely superfluous.”

Aubrey Middle School Principal Karen Wright was cordial when she discussed the matter with Phil, but she insisted that the coats violated the rules and said that his daughters would face detention if they continued to wear them. Phil also stated his surprise that something like this could happen in a small town in Texas where “the kids still say the Pledge of Allegiance over the loudspeaker every morning.” 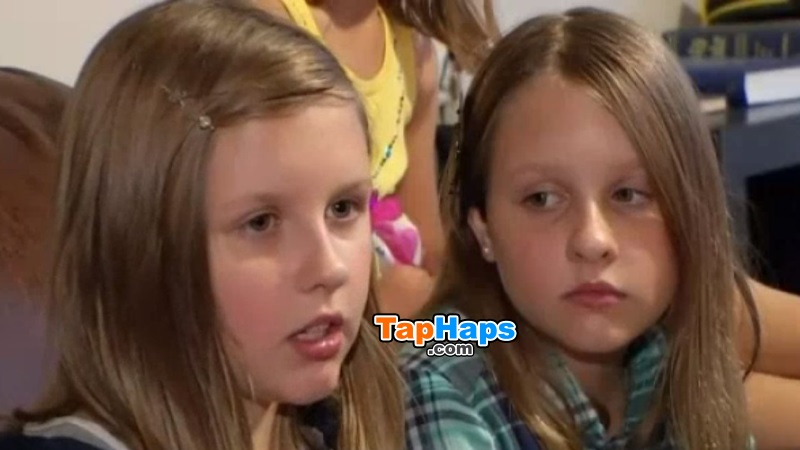 Superintendent Sanders said they hold no ill will towards the Armed Forces. “Aubrey ISD wholeheartedly supports the men and women of our armed services and our military veterans who have given so much for their country,” she said. “It is our honor and our duty to support our men and women in uniform and Aubrey ISD will continue to do so.” 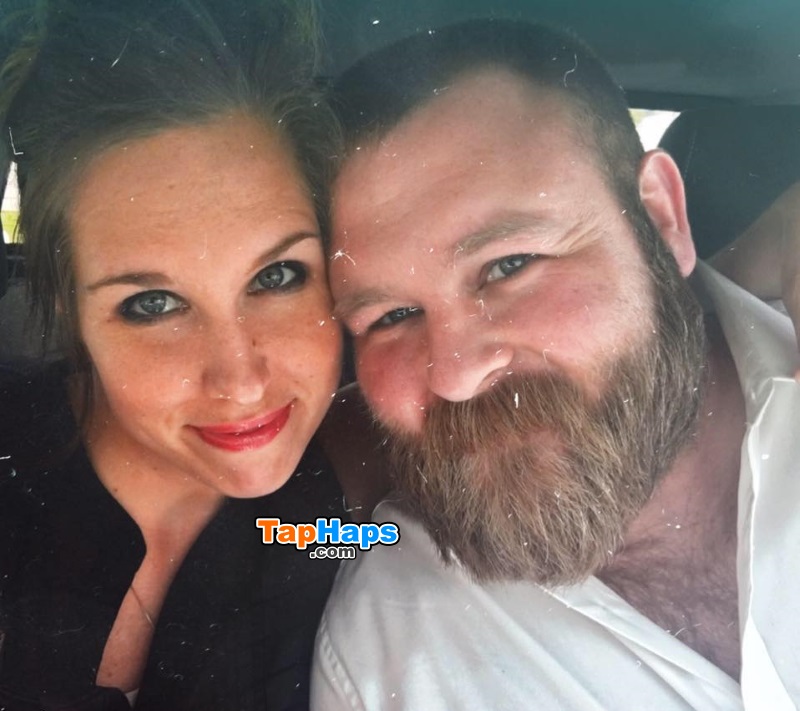 “The administration of the school district was dead wrong on that,” Phil Rolen said. “We were proud they made the decision to reverse their decision.” So, there you have it. Thanks to the power of social media users coming together, the Aubrey Independent School District changed its policy.

This story highlights the issue that some Americans have with public schools. In this case, the rules were enforced without common sense being utilized. There is no reason school children should not be able to show loud and proud support for our brave men and women in uniform. This never should have been a battle that needed to be fought, but kudos to Phil for standing up for what’s right.