Former Virginia Tech Hokies soccer player Kiersten Hening now has her opportunity to sue the university after she was allegedly benched for refusing to take a knee as other woke athletes were during the playing of the National Anthem. 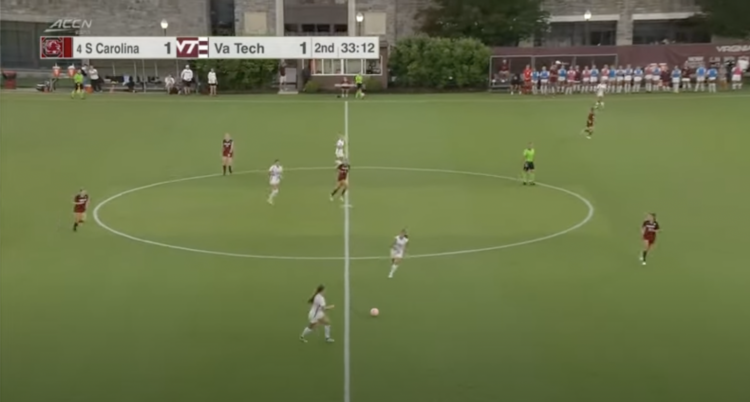 U.S. District Judge Thomas T. Cullen gave the approval for the lawsuit to go forward since Hening claimed that her freedom of speech protected by the First Amendment was violated after her coach, Charles Adair, allegedly benched Hening since she refused to join in the team’s “unity statement” of kneeling during the National Anthem during a game in 2020.

Hening filed a lawsuit against Virginia Tech and Coach Adair in 2021 but Virginia Tech immediately attempted to file a motion to have the suit tossed. The athlete stated that when she refused to take part in the kneeling, which at the time was a virtue signal statement indicating public support for the Black Lives Matter movement, Adair began to insult and demean her as well as limiting her time to play during matches. 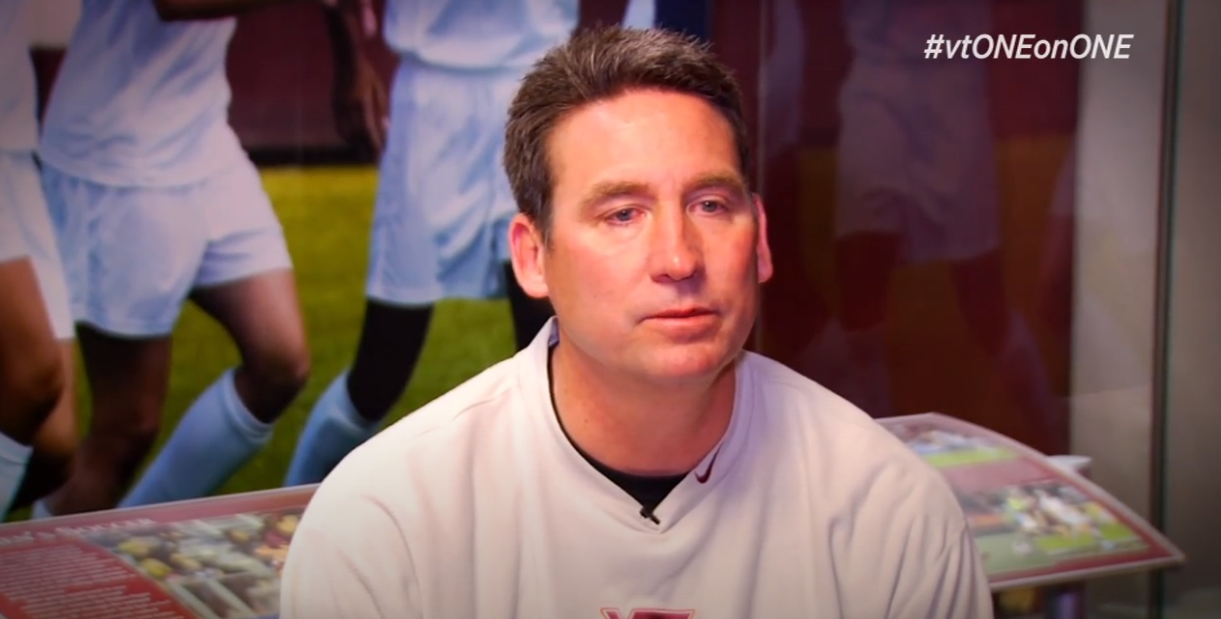 According to Judge Cullen, “Hening, who had been a major on-field contributor for two years prior to the 2020 season, also asserts that Adair removed her from the starting lineup or the next two games and drastically reduced her playing time in those games because she had engaged in this protected First Amendment activity. As a result, Hening resigned from the team after the third game of the season.”

“As a freshman,” he said in his memorandum, “Hening averaged 76 minutes of playing time; as a sophomore, nearly 88. But during the Clemson game [the next game after the kneeling incident], Hening only played 29 minutes, and, at the UNC game, just 5.” 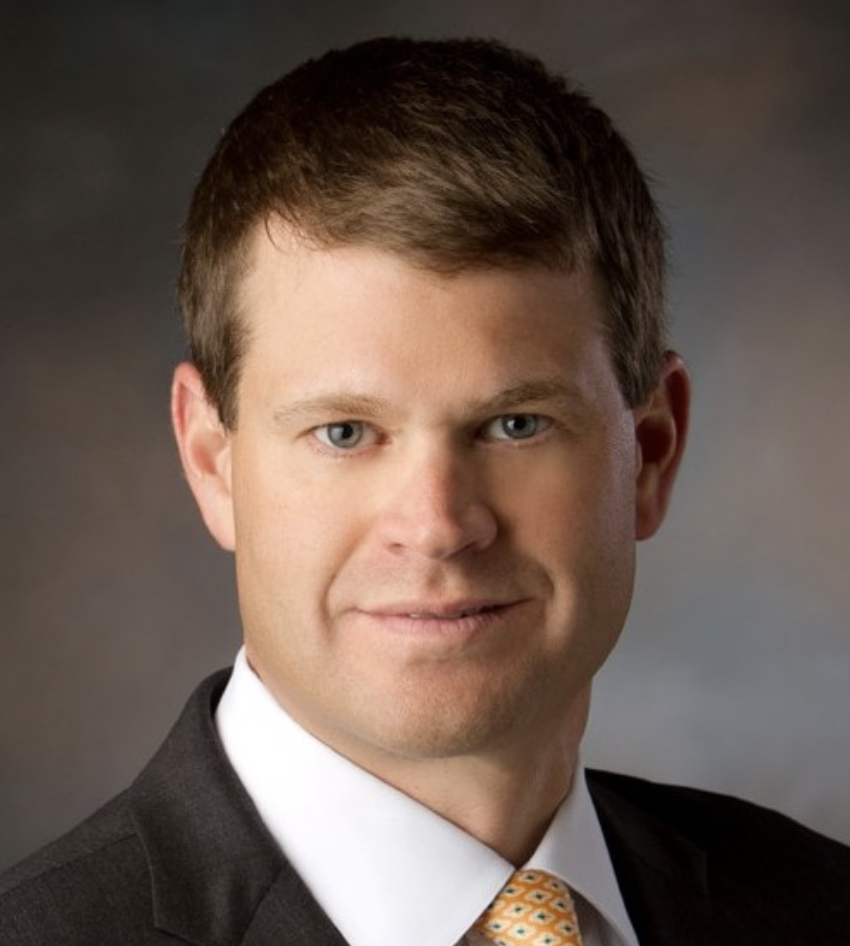 The judge also stated that the facts in this particular case firmly show that the coach singled out Hening specifically because of her political views, not because of her ability as an athlete.

He then declared, “For these reasons, the court will deny Adair’s motion for summary judgment, and this matter will proceed to trial.”

What are your thoughts? Do you agree with Hening that she was intentionally ostracized because of her refusal to bend the knee? Let us know in the comments below.