A kind waiter feeds a specially-abled child in a wheelchair so that her mom can finish her meal before it gets cold. He never imagined his life would transform minutes later as a result of his compassion, but there was another surprise coming his way the next day.

“What would you like to drink, ma’am?” Jason asked his guest. He was close to finishing his shift for the day and was impatient to return home to be with his babies. He usually spent some time with them before leaving for his second job at the store.

Jason politely smiled and walked back with his notepad. He was a waiter, and this was his day job. He only had two hours left before starting his night shift as a loader in the supermarket. He had just served the woman her dish when another guest, a lady, entered with a child in a wheelchair… 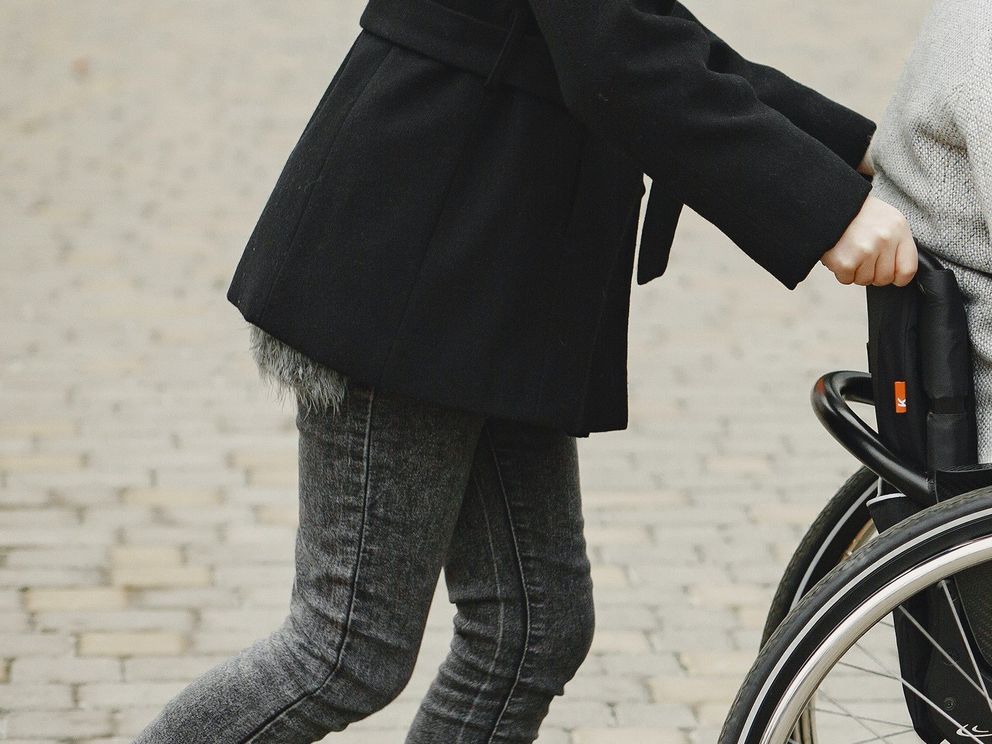 Jason looked around and saw all the other attendants were engaged in serving guests. It was a rainy Saturday, and the restaurant was usually crowded on weekends.

He approached the woman and showed her an empty seat close by. “This way, mam,” he guided. But the woman refused to sit there because her daughter, Kelly, loved to watch the rain. She looked around and pushed the wheelchair toward the window. The street view from there was pristine and beautiful.

Jason smiled. “Can I take your order, mam? What would you like to have?”

Never hesitate to be kind to others. You may never know how rewarding and gratifying it can be.

The woman started to discuss the menu with her daughter. The little one giggled as Mindy, her mom, looked up at Jason and said, “Chicken noodle soup and chicken and rice casserole…and cupcakes…make that two, please.” 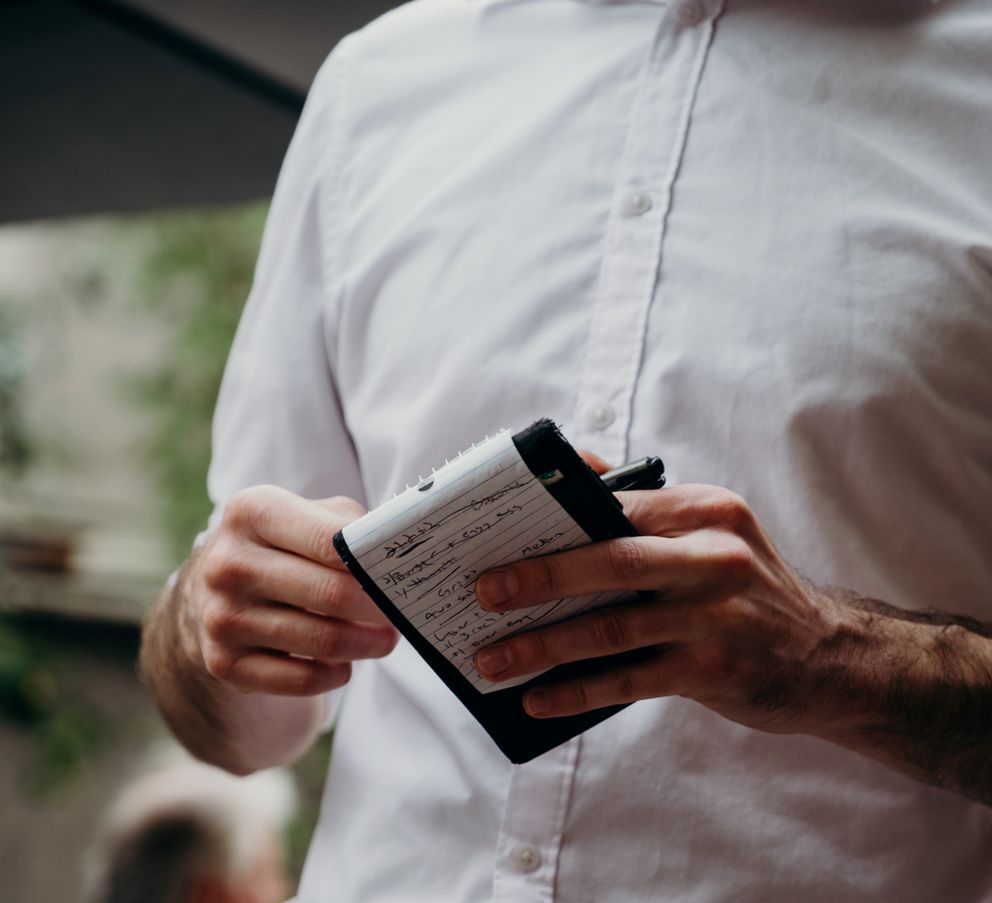 Jason returned with their orders and set them on the table. He stepped back to attend to the other guests, then returned to his spot, where he saw Mindy had still not started eating. She was occupied with spoon-feeding her daughter, who had difficulty eating on her own.

Jason watched as Mindy kept feeding her child while her food was getting cold. He decided to help and approached their table.

“Excuse me, ma’am…Would you mind if I help?” he asked. “I see you still haven’t touched your food. Please enjoy your meal while I help with feeding your child.”

Mindy was bewildered and smiled. “How is he going to feed my daughter? Kelly never eats from strangers.” she wondered. Jason took the spoon from her and started feeding the girl.

“It’s beautiful outside. I’d play the whole day in the rain if I get a chance…and dance too!” he told the girl, who giggled.

“You know how to dance?” she asked Jason.

Kelly ate like a good girl, and Mindy was amazed. She couldn’t believe her eyes because her daughter never ate without throwing tantrums. But that day, it was different. Besides eating from a stranger’s hand, she behaved, which seemed too unreal to Mindy. 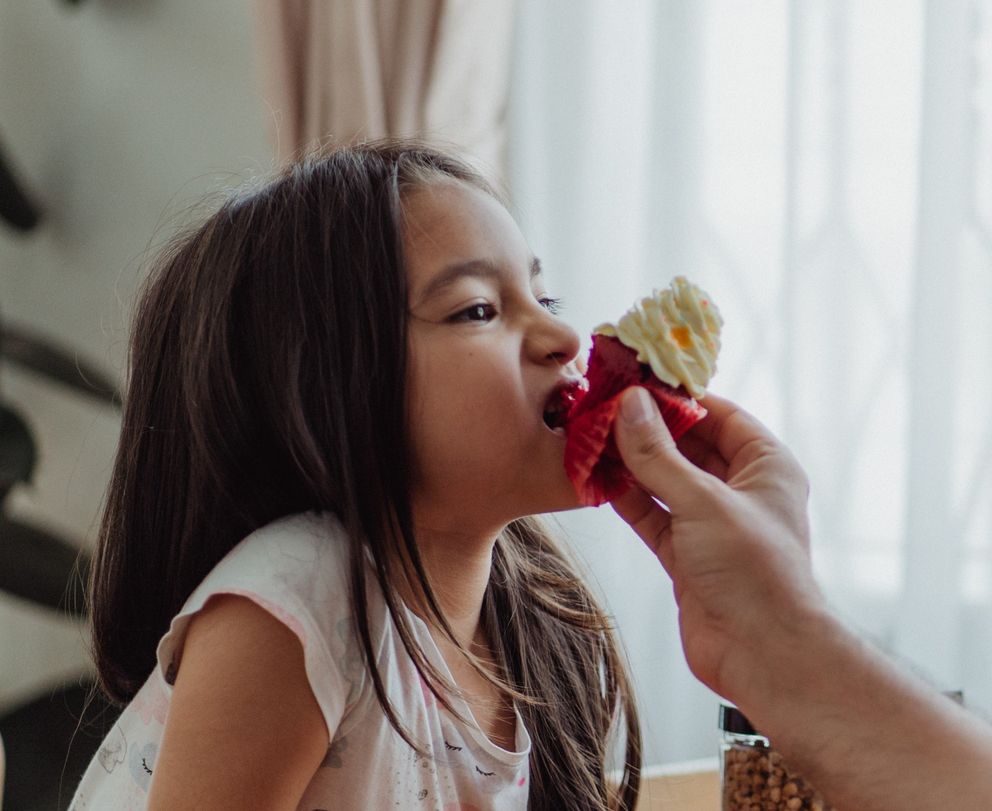 “How do you handle kids so efficiently?” she asked Jason.

He smiled and replied, “I never knew how to deal with kids until I had my babies recently. I thought parenting is difficult, but it teaches us a wide spectrum of things when it comes to handling kids.”

“My wife and I welcomed triplets this summer. I started helping her with the babies and slowly learned everything. I even know how to change their diapers! But even with two jobs, affording all their essentials is pretty difficult nowadays.”

“Oh, I see! But how did you learn to handle others’ children, especially specially-abled kids like mine?” asked Mindy, curious to know more.

“Every child is special in some way or the other. You just have to be attentive to them and make them feel loved, not cornered. You should convey yourself through your warm gestures…Like feeding, for example, you don’t force feed children. You have to start slowly and bring them to their comfort zone. And before you know it, the plate would already be half empty!” 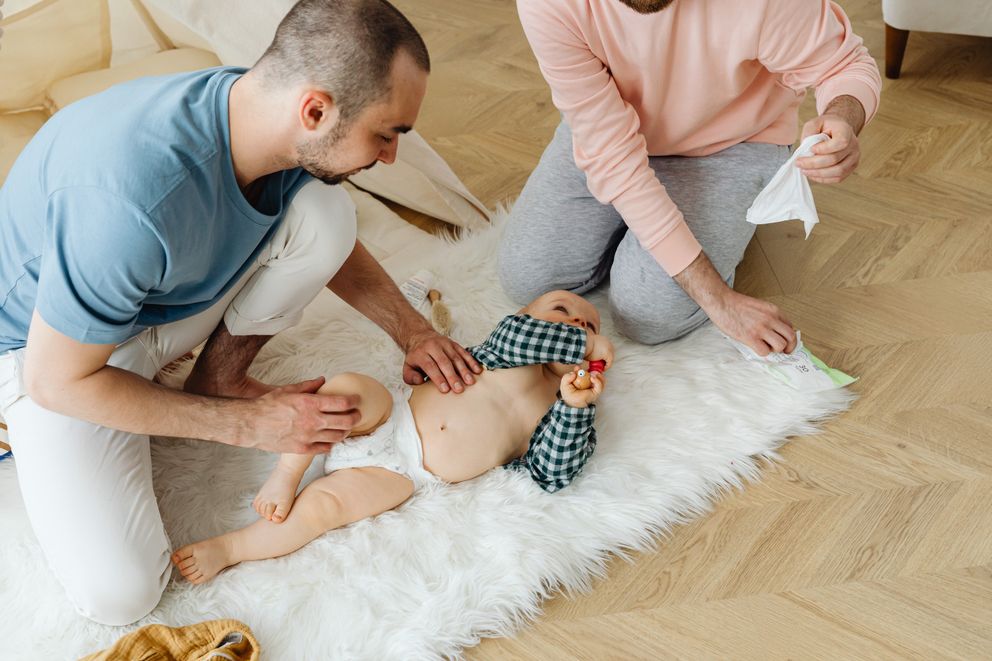 Mindy was overwhelmed. Soon, she and Kelly were done eating, thanking Jason for his help. She left the eatery without looking back. She was in a hurry because she had to pick up her husband from the airport.

Jason sighed and returned to their table to clear it when he found an envelope tucked beneath the plate.

He picked it up and pulled out a check. “A check for $10,000?” he gasped. “The lady must have forgotten it. It must be for her daughter’s treatment. I must find her and return it immediately.”

Jason ran outside, hoping to find Mindy and Kelly, but they were no longer in sight. He stared at the check, and that’s when he noticed it had his name on it.

“Oh my God…This is unbelievable!” He teared up, realizing Mindy had left the check for him. He flipped the envelope and saw a note: “This is for your wife and your wonderful children. Thank you for being such a loving father and husband!”

“But this is such a huge tip!” he thought.

Jason returned home after his shift at the restaurant to share the good news with his wife, not knowing another surprise was on its way the next day. 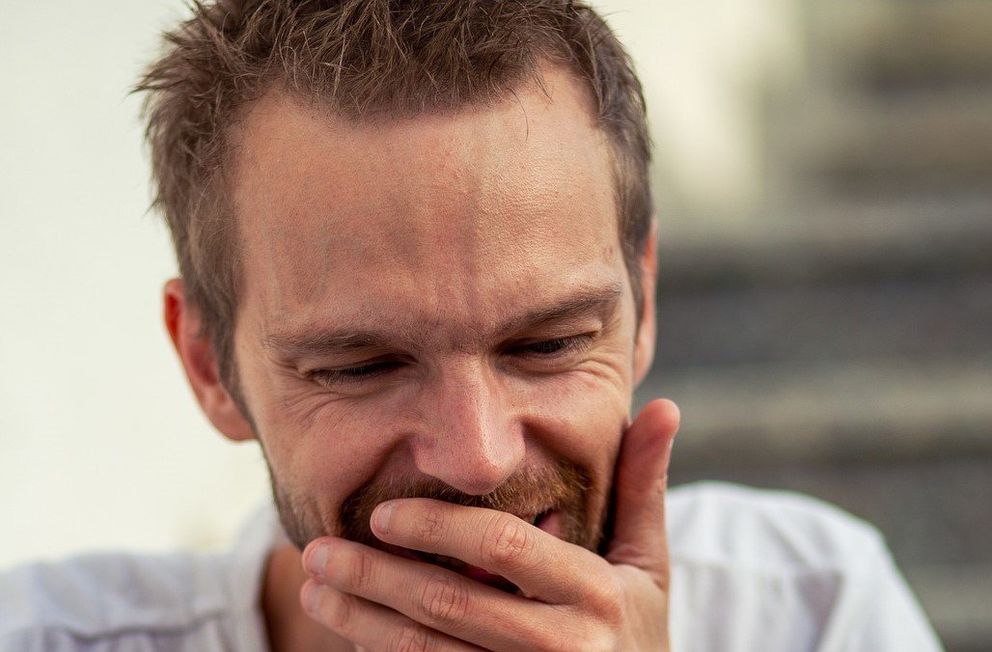 The following morning, Jason was getting ready to leave for work when a delivery van pulled over outside his house. A man got down and unloaded a dozen boxes on his doorstep.

“These are for you, sir. It’s a prepaid order!”

Jason could not believe his eyes when he opened the cartons and found a year’s supply of diapers stacked in them. He picked up the note in one of the boxes. It read: “I took down your address from the restaurant. I hope this will help. Sending all my love and hugs to your babies. Warm Regards, Mom you met at the restaurant.”

Jason shed tears of joy and hugged his wife and babies. He couldn’t have been happier.

It had been two months since Mindy and Kelly visited the eatery where Jason worked. Although he never met them again, he learned a valuable lesson for life: Never hesitate to be kind to others. You may never know how rewarding and gratifying it can be. 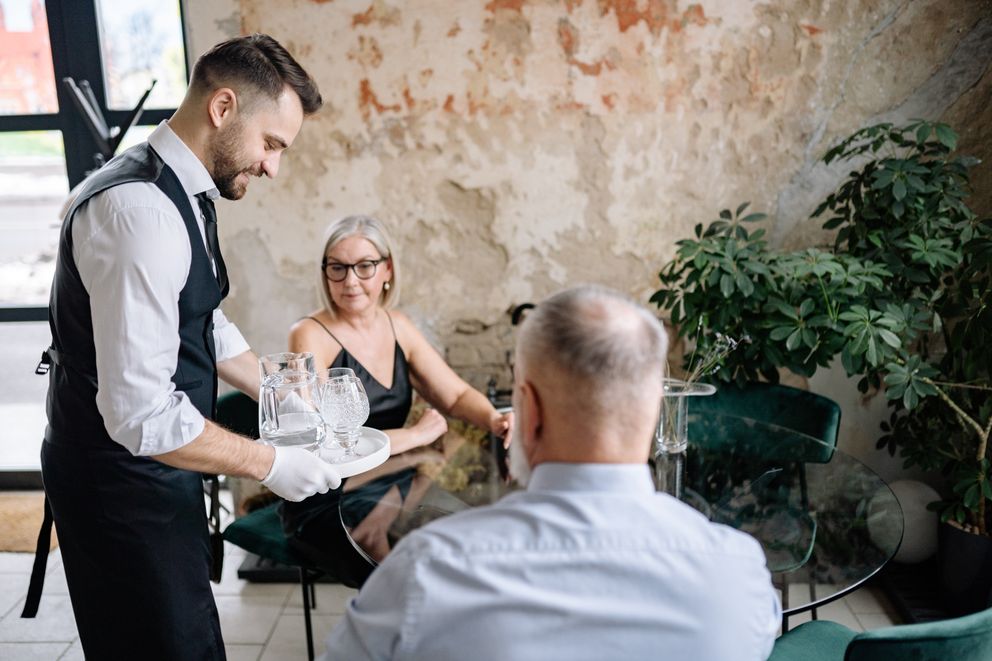 Even amid our struggles, we need to be kind to others. Jason shuttled between two jobs to provide for his family. He struggled a lot but never shied away from being kind to others. He offered to feed a specially-abled child at the eatery he worked so the mother could finish her meal.
A little act of kindness will bring good things your way. Jason helped Mindy enjoy her meal by feeding her daughter. Besides being rewarded with $10K for his kindness, he got a year’s supply of diapers for his babies the next day.