Waitress Gives up Her Lunch for Poorly-Dressed Old Man Who Smells Bad, Sees Her Boss Hugging Him – Story of the Day

A woman pressed for funds gave up her lunch for a poorly dressed older man who reeked of the streets. To her surprise, the restaurant owner ran to the old man and hugged him. What happened next stunned the woman.

Natalie worked two jobs to pay for her college tuition. She had class every morning and worked as a waitress in the afternoon and a janitor at night.

On one particular day, she was exhausted after cleaning the entire night because of an unruly guest at the inn where she worked. She had to scrub the floors and dispose of the trash the guest had left behind and wanted to treat herself to a good meal. 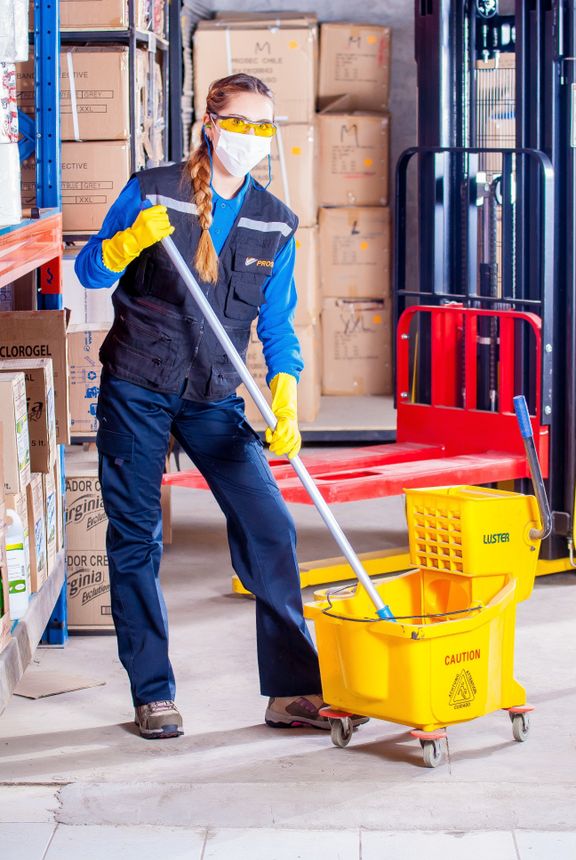 After a morning of full classes, she walked to the cafeteria to get a meal. She took advantage of her employee discount and ordered a delicious bowl of pasta, something she usually doesn’t do because she tries to save as much money as possible.

“Here you go, Natalie. Enjoy! I made the serving a bit bigger for you,” her co-worker winked as she handed her the bowl of pasta.

“Thanks, Mia! You didn’t have to, but I appreciate it. It was a rough night,” she said, trying to make small talk. 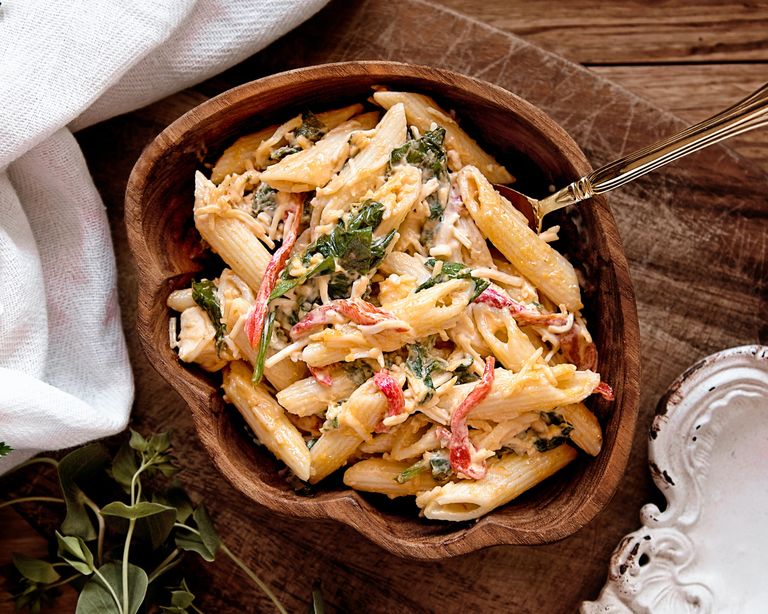 As she was about to feed herself, an old, smelly man in ripped clothes swung the cafeteria doors open. Other patrons looked at the man with disgust and covered their noses. “That stench is unbearable!” one woman loudly said.

“Can I have something to eat and drink?” the old man said, approaching the counter. The manager made his way there and shook his head. “Do you have money to pay for food?” he mockingly asked the old man.

The old man looked confused for a couple of seconds before the manager spoke again. “You obviously don’t have the money,” he said. “Get out of here. You’re distracting our customers with your smell.” 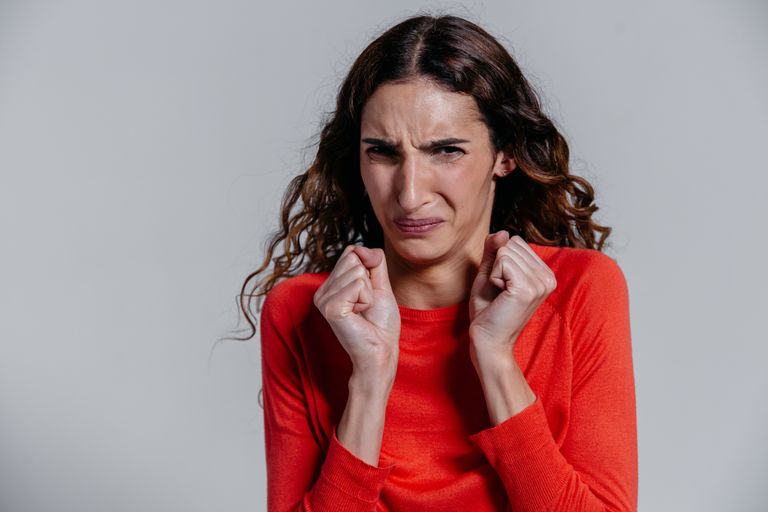 Natalie felt bad for the old man. He looked weak, like he hadn’t had anything decent to eat in a while. Before he could leave the cafeteria, she approached him and told him to sit at her table. “Please, sit down,” she told him.

The man sat down in front of her, and she slid her pasta bowl toward him. “You can have my meal,” Natalie said. “Let me get you a bottle of water,” she added, standing up to buy a bottle from the counter.

She could feel her manager’s gaze as she walked to the counter. “Why are you helping that smelly old man?” he asked.

“My late grandmother taught me that if I’m in a position to help someone in need, I should do it. I won’t die if I don’t eat that pasta plate, but that man looks famished. If he doesn’t eat, we won’t know how long it’ll take before he faints and gets sick,” Natalie explained. 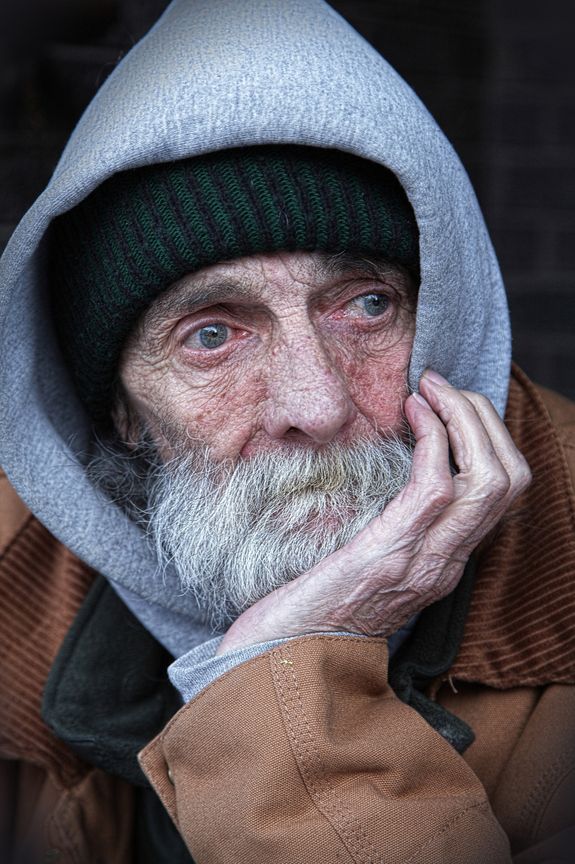 Natalie watched as the man ate the food in a hurry. When he was halfway through the meal, the restaurant owner arrived and asked the manager about the smell.

In an instant, the manager blamed Natalie. “This smelly homeless man came in. I tried to shoo him away, but Natalie offered her lunch to him, and now the man’s still here. I’m sorry, sir, I should have done a better job kicking him out,” he explained.

The owner turned toward the old man, and what happened next stunned everyone in the restaurant. He ran towards the man and embraced him tightly.

“Dad!” he cried. “I’ve been looking for you for weeks! Where have you been?” he asked. 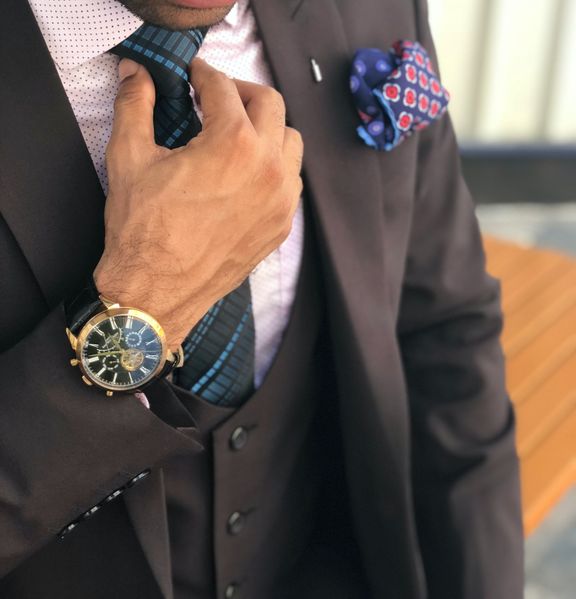 The manager’s face turned pale. Dad? He knew he had made a terrible mistake and was starting to play out several scenarios in his head.

“I was lost… and then I saw this restaurant, and I knew it looked familiar. I was right! It was your restaurant,” the old man explained. “That girl over there, she helped me.” He pointed toward Natalie. “Everyone was trying to kick me out, even the manager, but this girl asked me to sit down, and she gave me her food.”

The restaurant owner took his father home so he could rest and freshen up. After a few hours, he returned to the restaurant while Natalie was working her shift. She called her into his office and thanked her for what she did. 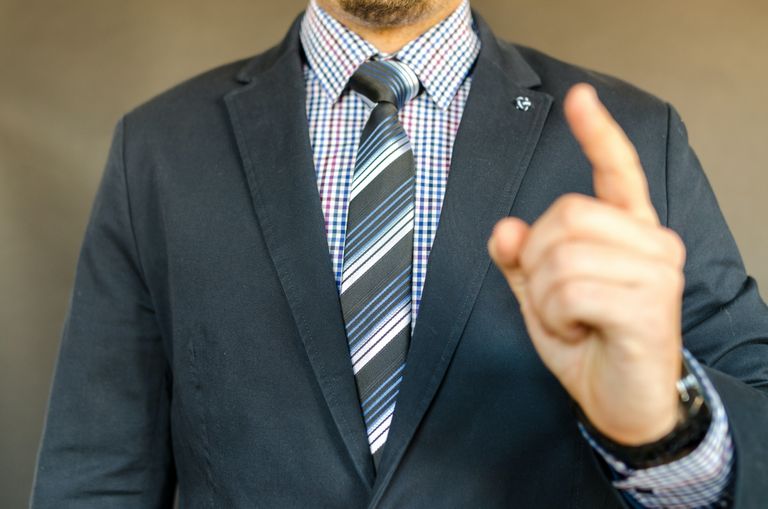 “I’ve always prayed for God to give me employees like you, who are passionate about what they do and are compassionate towards other people. Thank you for helping my dad out, even though you didn’t know who he was… I’ve decided to promote you to branch manager,” he declared.

“I know you’re a working student, so I’ve upped your salary so that you don’t need to work two jobs anymore. Use your evenings to rest. How does that sound?”

Natalie was in tears by then. She was having such a hard time juggling school and her two jobs, and the opportunity to quit one without losing money was too good to be true. “You’d really do that for me, sir?” she asked him.

Her boss nodded his head. “Yes. I want you to have enough time to focus on your studies. You can’t do that while working two jobs. Quit the other one, and do your normal shifts here, but as a manager. You deserve it.”

Natalie was grateful to her boss for the promotion. She had more time for herself, which allowed her to excel in school while enjoying her job.

Meanwhile, the former manager was taught a very painful lesson when he was fired from his job. The boss told him he did not meet their company standards on what it means to be a “good employee.” He said:

“In this restaurant, we place values over everything else. We welcome everyone here. If you don’t respect that, you don’t belong here.”

Do good, and it will always come back to you. Natalie wanted to help the old man because she felt bad for him, without realizing that he was helping her boss’s father. In the end, she was rewarded for her selflessness, and it changed her life for the better.
When you’re in a position to help someone, do it. When Natalie realized that nobody was going to help the old man, she stepped in and offered her meal to him. Likewise, when the boss found out about Natalie’s kindness, he made sure to repay her by giving her a promotion and allowing her to earn more, which eased her worries about being able to pay for her tuition.