Waitress Serves Grumpy Pensioner for Years, One Day He Leaves Keys to His Home as Tip — Story of the Day

A woman had to serve a grumpy old man for years on her waitressing job because no one else wanted to do it. However, he left his key and a note one day explaining something that broke the woman’s heart.

“Ok, Jessie. Since you’re the new girl around here. You’ll have to take table 13,” her coworker, Mark, told Jessie as she placed her apron on for her first day as a waitress at a local restaurant. It was most popular during lunch.

However, when Jessie turned to table 13 – she had memorized as much as possible to start her first day on the right foot – she saw an older man, hunched on his chair overlooking the menu. 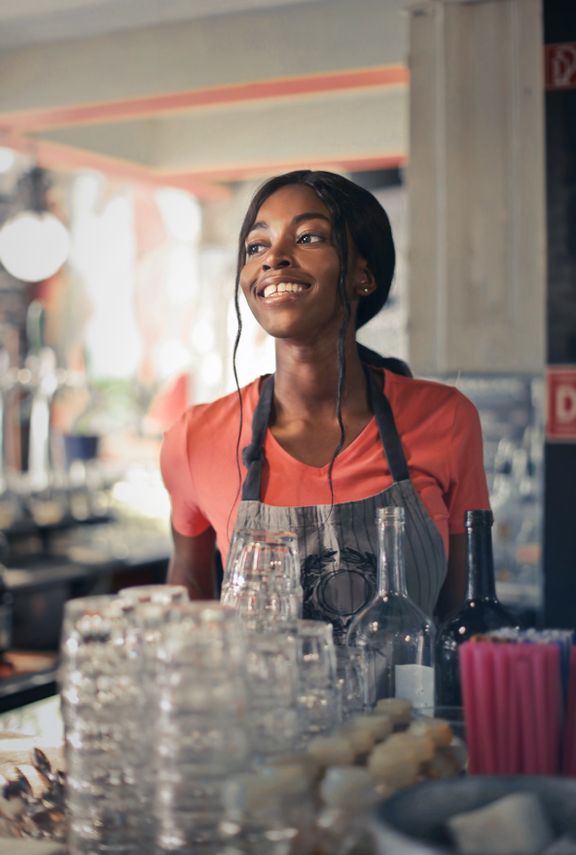 “P.S. my tea was too sweet, but I didn’t complain. See? My time is coming.”
“Oh, honey. He’s terrible. So, be prepared. No one here likes to serve him,” Mark said, tilting his head knowingly.

“I can handle anything,” Jessie continued, confident.

But she was wrong to dismiss Mark’s words just like that. The man at the table – Mr. Norton – was a piece of work.

“Ugh, who are you?” he scoffed when she approached with a smile.

“I’m Jessie. What will you have to drink today?” she maintained her friendly demeanor. 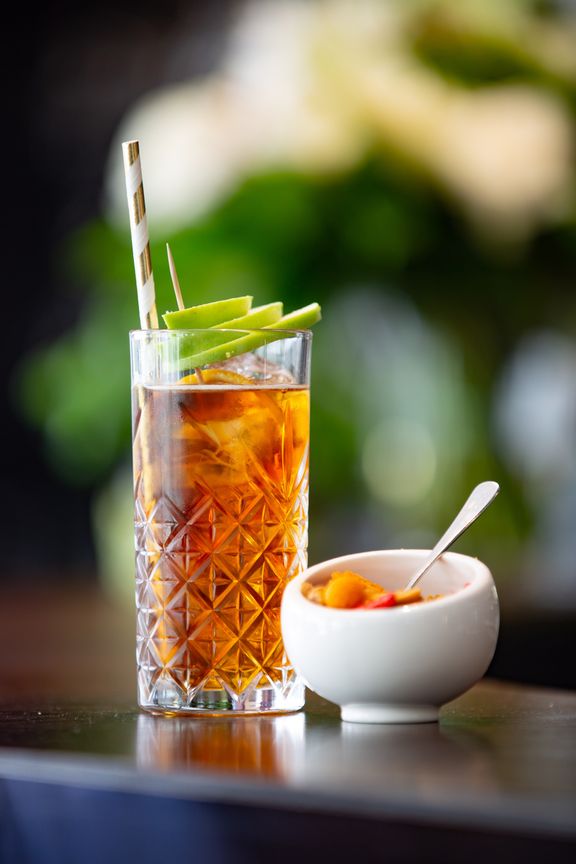 “I always have the same thing, and you lot ask me that all the time. Ice tea. But not too cold or too sweet. Two lemon wedges and a straw,” the man muttered almost angrily.

“Sure. And do you know what you’ll have for lunch?”

“Not yet. Go away and bring me my iced tea!” he demanded.

Jessie’s eyebrows rose, but she walked away and put in the iced tea order. Despite being relatively simple, the man complained. At first, it was too sweet, and then it was too cold. His lemon wedges did not have enough juice. His straw was flimsy because it was made of paper now.

“We only have paper straws now,” Jessie said, trying not to lose her temper by the fourth glass she had prepared.

“Stupid, softy generation. Fine! I want the lasagna,” the man spat and threw the menu at her chest. Jessie had a permanent smile on her face. She would not let the man sour her mood on her first day. But there were all kinds of things wrong with the lasagna. 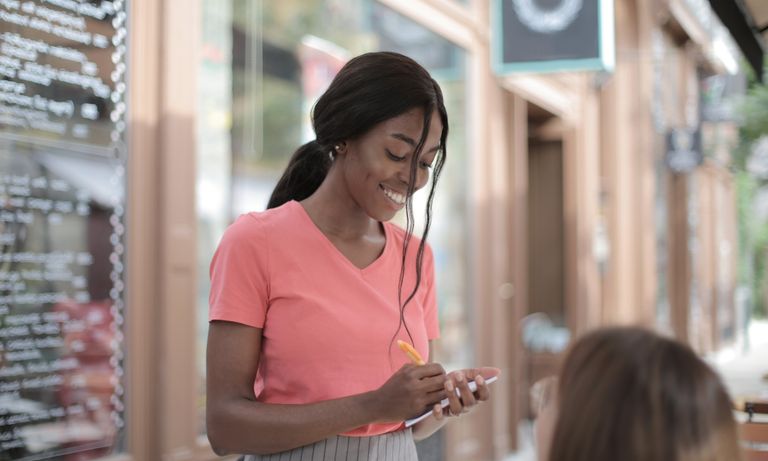 In fact, his table took so long that she served like six families around the older man before he finally finished. At least he left a tip.

“I should’ve listened,” Jessie told Mark at the end of the day.

“Yeah. We’re sorry. But someone has to deal with him,” he laughed.

Still, Jessie would not let one bad customer bring her down. She was doing this for her kids. She had five at home, and her husband, Bob, worked crazy hours to provide for them. But it was not enough, so she was finally back in the workforce, trying to do better for them. Luckily, her mother volunteered to watch the younger kids while she worked.

However, Jessie came home at night exhausted and spent almost no time with her children. As she fell asleep, she promised herself to do better tomorrow and play with her kids.

Unfortunately, that didn’t happen. Because every day was more complicated and harder with her grumpy client plus the other patrons. Being a waitress was more challenging now than when she was younger, but at least the tips were good.

For years, she served the old, grumpy Mr. Norton, and she had a way of dealing with him that impressed the rest of the staff.

She was more patient and even learned a little about his life. He was like a child during the tantrum most of the time, but sometimes, he was almost pleasant and would ask about her life. And no matter how often he complained, he always left a solid 15% tip, so at least that was nice. 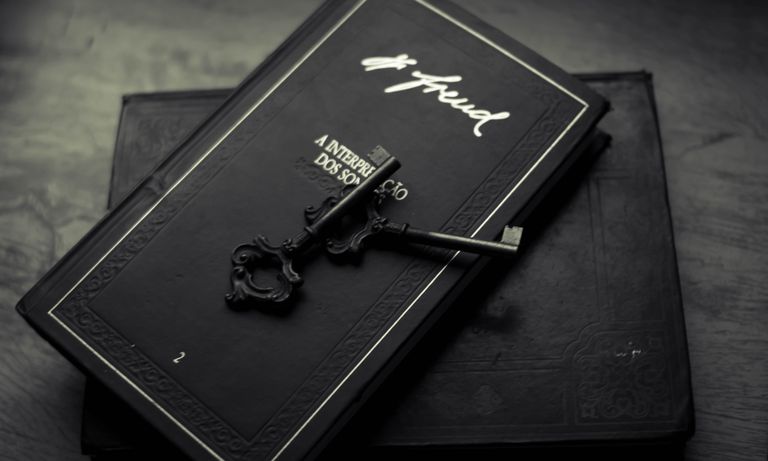 However, there was no money on the table one day. He would typically pay and leave a few extra bills, but Jessie found a key and note that day. Her eyebrows furrowed as she picked it up.

She knew they were grumpy for a reason.

“Dear Jessie, thank you for putting up with this old grump for so long. I’m going to a special facility for hospice now, so I won’t be back. This is the key to my house. It’s yours. I’ll leave my lawyer’s card so you can officially arrange everything. Goodbye, dear. P.S. my tea was too sweet, but I didn’t complain. See? My time is coming,” Jessie read aloud and was shocked.

She couldn’t believe it. He had left his key, the address to his home, and his lawyer’s card so she could contact him. But this was impossible. Why would he leave his house to a complete stranger? Jessie asked herself. I know he has a family.

So, she contacted the lawyer and asked about that hospice facility, so she could visit and get some answers. Once there, she saw how genuinely brittle and thin Mr. Norton had gotten. She hadn’t noticed him that well at the restaurant, but it was clear. 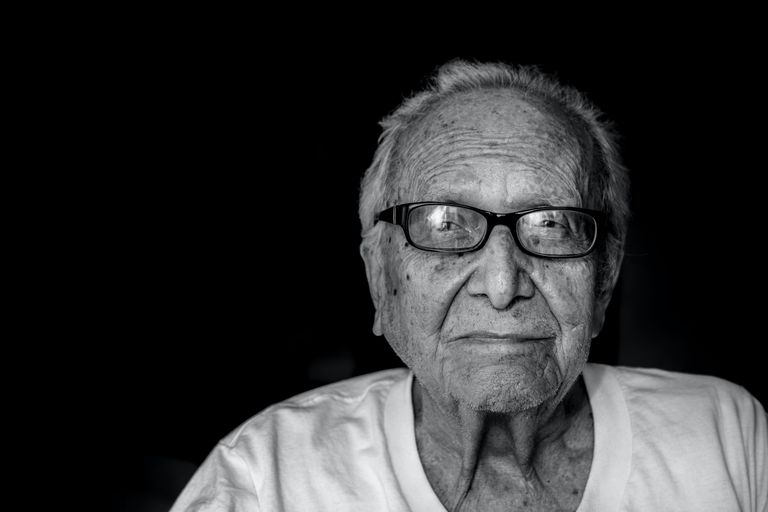 The old grumpy man repeated what was in the note and told her it was real.

“But why? What about your children?” Jessie asked, confused.

“My children hate me. I haven’t seen or heard from them in many years. I was grump to everyone in my life for as long as I can remember, and the only person who ever dealt with me with a big smile was you. So, keep that house for your big family. It’s huge. It’s meant for people like you, who can be patient with old things,” Mr. Norton told her, and Jessie finally broke down in tears.

She had no idea when she had started to like Mr. Norton’s presence, but the idea of never seeing him again was too much. Or perhaps, she just hated that he was dying alone. So, that weekend, Jessie brought her children to meet him, and for the first time in years, he saw the old man smile. That was worth a thousand tips.

Mr. Norton died a few weeks later, and Jessie officially inherited the house. His lawyer said that his family didn’t want anything, so his entire estate went to her in the end. There wasn’t much aside from the beautiful home, but it was a massive thing for her big family. 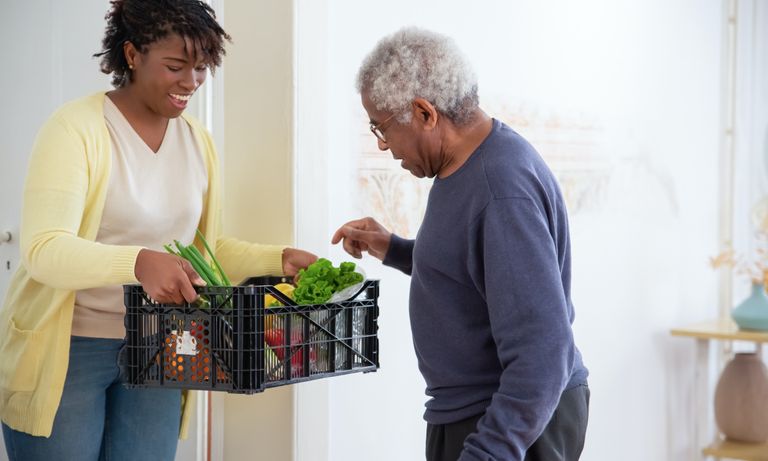 Her children were delighted because they now had their own rooms, and Jessie and her husband had earned promotions at work, which meant their financial situation was a bit better. They had many things to be thankful for, so they volunteered as often as possible at the local senior center in honor of Mr. Norton.

And Jessie always paid attention to the older folks with the worst attitudes. She knew they were grumpy for a reason, and they reminded him of the man who changed her life.

Older people need as much patience as children. As a mother of five, Jessie was the only staff at the restaurant who dealt with Mr. Norton well because he was like a child himself.
Being nice has a way of paying off in surprising ways. Jessie served a grumpy older man with kindness, and he repaid her with his big house.