When He Saw What Came In His Can Of Fruit, He Called His Doctor In A Panic

An Australian man was left fearing for his health and well-being after he found a syringe in a half-eaten can of peaches that he had purchased from the local grocery store. The man has been eating the peaches for breakfast with cereal for some time and was horrified to find the syringe in the can that he purchased from the grocery store Coles. Now, Dave McKell from Perth, Australia, wants Gold Reef to recall its cans of peaches for fear that other cans might be loaded with dangerous syringes that could cause harm or even death to unsuspecting people who are just trying to eat their canned fruit.

The Perth man had been eating the peaches with his Weet-Bix cereal every morning. However, he stopped one morning when he found the syringe plunger floating in the peachy syrup. He now no longer feels safe during his breakfast routine because the syringe sent him into a state of distress. 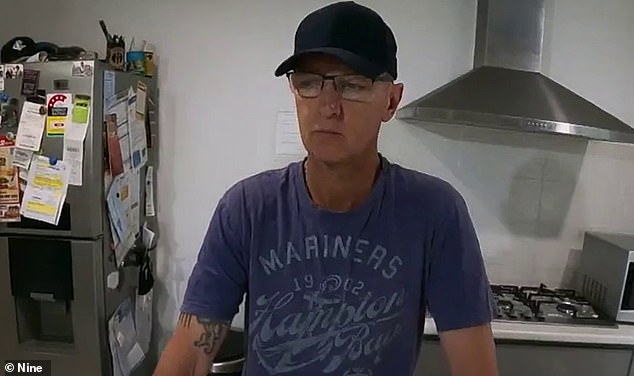 In addition to the real danger that the syringe could have caused McKell if he swallowed it, he will be undergoing blood tests to make sure he did not contract any disease from eating the tainted can of peaches. 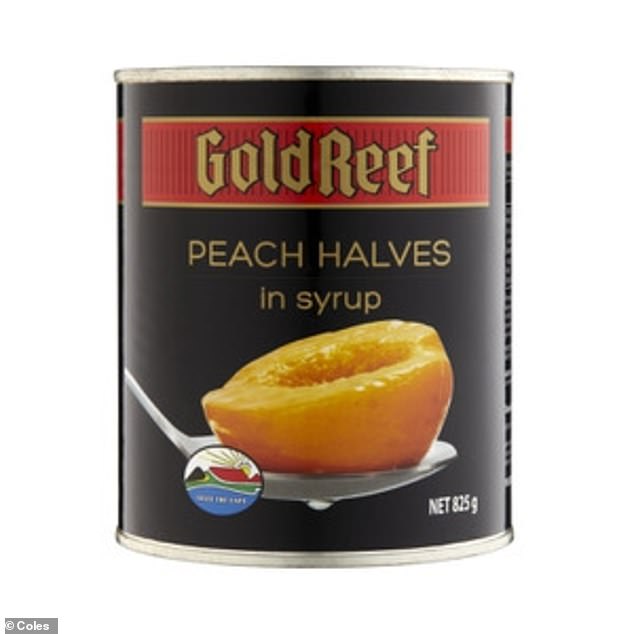 “I saw the top of it and thought, ‘what’s that white thing on the top and found the whole plunger sitting there,” he told Nine News. “I’m a bit turned off by peaches now. I might go pears.”

McKell bought the tainted can of peaches from the Coles grocery store in Greenwood Village in Perth’s northern neighborhood several weeks ago. However, once he discovered the syringe in the can of peaches, he immediately went back to the store to alert the grocery store staff to the alarming discovery. 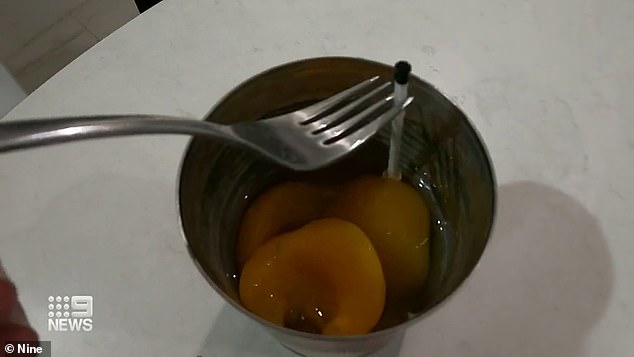 Now that little has been done to resolve the problem, McKell is sharing his story publicly to warn other people that their cans of peaches could be tainted with a used syringe. He wants people to beware of the potential dangers of buying Gold Reef brand canned fruits and believes that the product should be

recalled from all grocery store shelves until it can be verified that the recipe has not been tainted.

“I’d like to see it get off the shelves for starters,” he said. “They (the staff) wanted me to fill out an incident report, and they wanted to take the can off me, but I didn’t want them to take the can.” 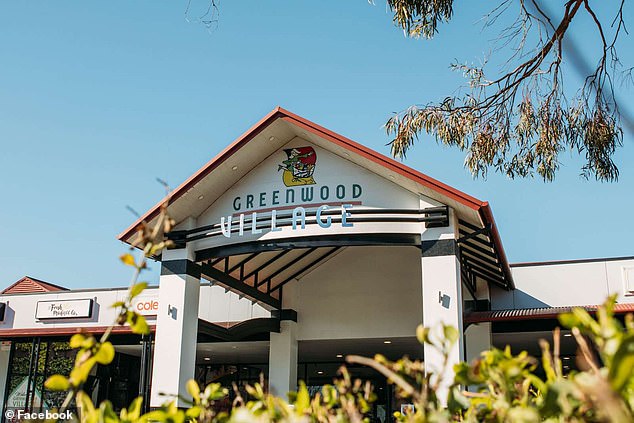 In response to McKell’s claims, Coles said it never had a problem with its products. Gold Reef products are canned and packed in South Africa, where the manufacturer uses local ingredients obtained from the gorgeous South African landscape.

Coles sold the tainted can of peaches to McKell for $3 a can.

“We apologize to the customer for their experience,” a Coles statement read. “We’re taking this matter very seriously and will be investigating with our supplier.”

Do you think Gold Reef peach halves in syrup should be recalled due to this syringe incident?