Widow Is Torn Apart Taking Care of Son and Old Father, Once Sees Car with Bow in Front of House – Story of the Day

Emily was the only breadwinner for her teenage son and her ailing father. But when she saw a brand new car in front of the house one day, she learned that the two men had been keeping a big secret.

Sitting at the back of the bus, Emily stared at the myriad of humanity at a glance. She had managed to make a game out of her routine commute.

She looked at the old guy with ragged clothes and an untidy beard struggling to stay awake in a corner. 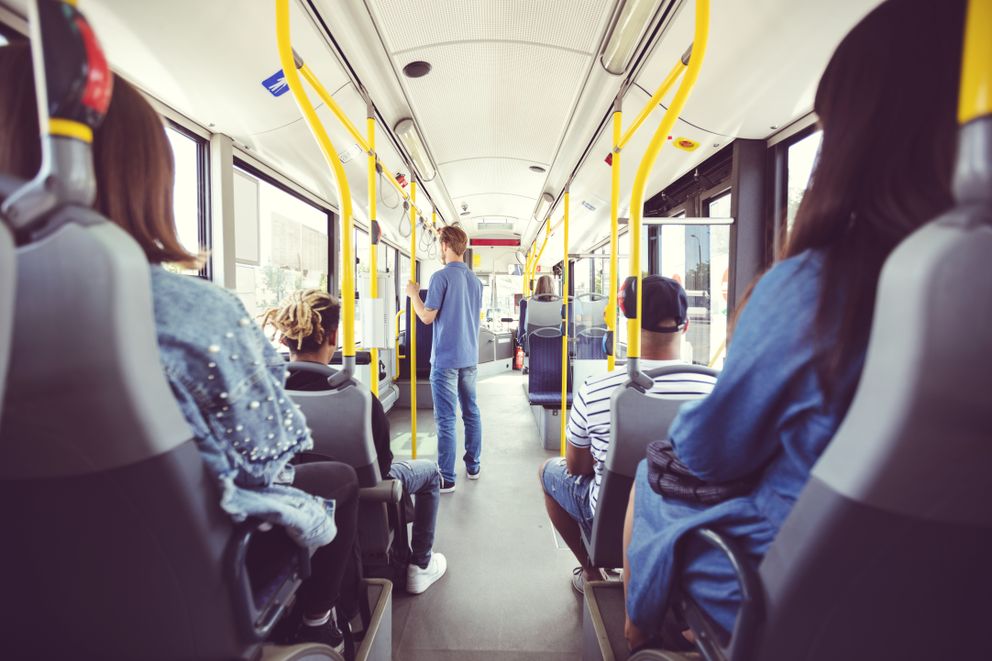 ‘Is he homeless?’ she wondered. ‘Why would he take the bus to the city?’

She turned her gaze to where a young man in an oversized suit went through a book as if he were memorizing its contents.

‘Probably a job interview.’ Emily suspected. ‘But the kid looks so nervous. My Aron, too, might have to do the same soon. I wish he gets that scholarship. Should I wish the boy good luck? Probably not.’

Emily quickly looked for her next subject as the kid was making her nervous about her own son’s future.

She saw a very young couple in love. She could only see the backs of their heads. She noticed the woman resting her shoulders on the man while they shared a pair of earphones while listening to a song.

‘Aah! Young love.’ Emily sighed under her breath. ‘Bonding over music is the best way to enjoy the high of love. James and I loved our tunes too.’

The 33-year-old widow noted down tidbits about the people she saw on the bus in the note-taking app on her phone. It would have no structure, no goal, no format. Just musings of her observation with a layer of fiction based on her imagination.

She loved that she could write about the secret lives of strangers. But Emily’s life had a sense of secret and eccentricity, too. 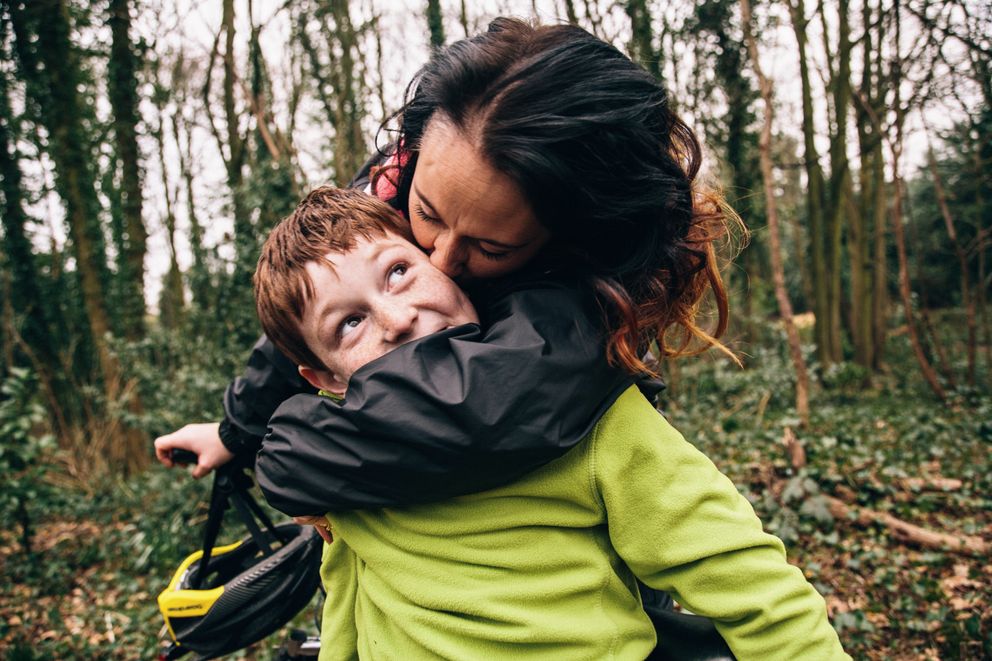 Emily’s husband, James, died a mysterious death five years ago. The authorities did not recover his body. And strangely, a couple of days after James’ funeral, some federal agents ransacked their home and took away a bunch of documents and folders.

She received a modest amount of insurance money but nothing else. Apparently, all of James’ records had vanished.

While still grieving over the death of her only love, the whole ordeal shattered Emily. She was left alone to raise her then 11-year-old son and a big house in the suburbs that she could no longer afford to run.

Emily considered moving in with her father to the countryside, but Aron was in his formative years. He had his school, his friends, and a life envisioned by Emily and James in this area. So Emily decided to not make drastic changes to her and Aron’s life.

Emily’s father, Richard, supported her decision. In fact, he decided to move in with Emily and Aron to help out. Richard was a car mechanic, and he managed to smoothly transition to suburban life.

The arrangement seemed to be working for everyone. Aron could continue his studies, as usual, Emily took care of the house and pursued her interest in writing stories, and Richard’s garage brought in steady income. 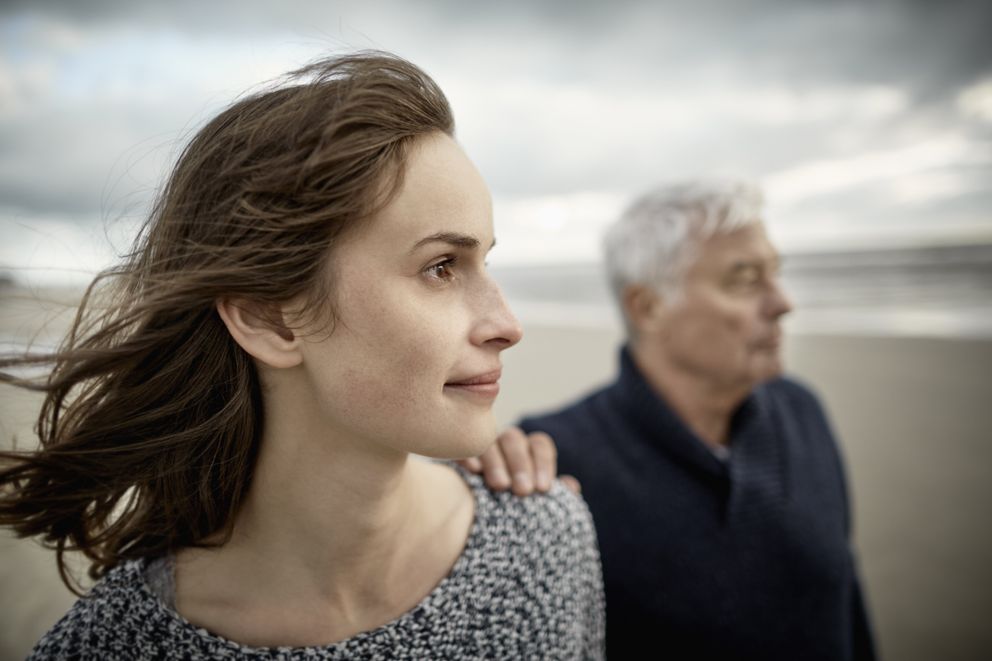 Until one day, when their hopes and dreams crashed again. Richard slipped and fell in the garage. On further investigation, he was diagnosed with Parkinson’s disease. He had ignored previous symptoms because he was worried for his daughter and grandson.

Emily had an immense sense of guilt. She decided it was time to take the reigns into her own hands.

She let go of her passion for writing and took up a job as a housekeeping staff in the city hospital. She didn’t even consider moving to a smaller house as it would affect Aron’s future.

Every day, Emily woke up early in the morning and prepared breakfast for the three of them. She’d prepare lunch, pack it for Aron and herself, and keep one portion of lunch for Richard in the fridge. She’d walk Aron to school and take the bus to work.

After work, Emily would go to the grocery store and get a good discount. She’d then come back home and prepare dinner. Right after dinner, she’d get to cleaning the house and doing the laundry.

“Never compromise on looking good in clean clothes,” she’d tell Aron, who would join her for the laundry session. After that, Emily would put Aron to bed and help Richard do his physiotherapy exercises. Emily’s schedule was jam-packed, but she’d gotten much more efficient at it in a year’s time.

If things look gloomy at present, do not lose hope. Your hard work will pay off in the end. 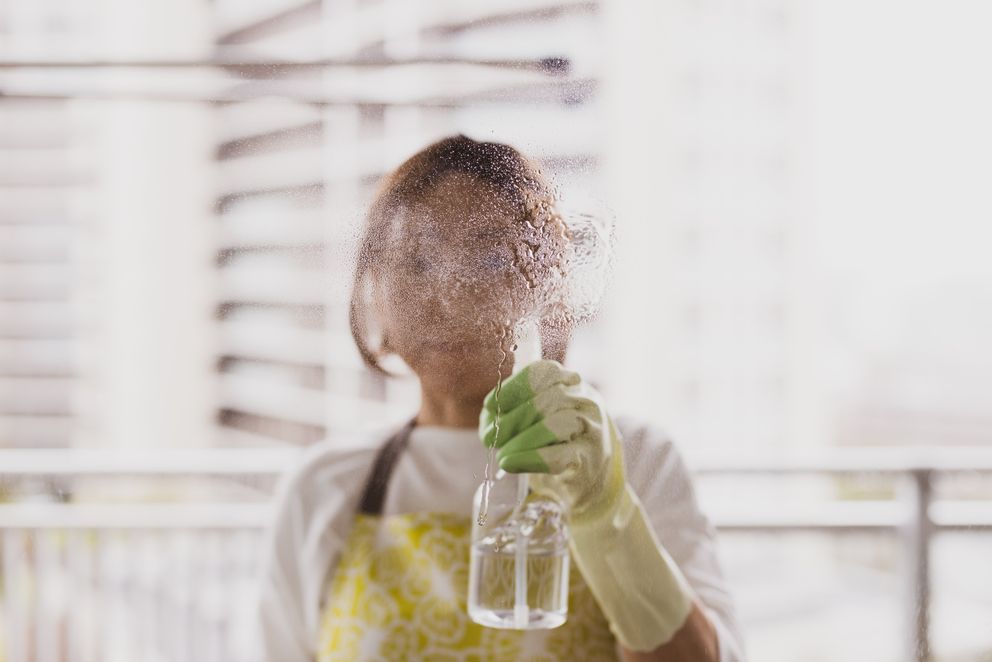 Her commute was the only time she had for herself where she’d secretly incorporated her love for writing with a silly game. Other than that, she had become a machine. Her routine was the only thing on her mind.

But, seeing the young couple on the bus reminded her of James. She was reminded of how charming he was when he proposed. How proud he was of the big house they bought. How happy he was when Aron was born.

The whirlwind of emotions was a bit too much for Emily, she broke down and cried on the bus like she hadn’t cried in years. Soon, the shriek of the brakes was followed by a hiss of the doors opening. Emily gathered herself and got out at her stop.

Throughout her shift, Emily wasn’t the machine she had become over the years. She was lost in thought most of the day and had a couple of clumsy episodes at work. The supervisor realized Emily wasn’t at her best and asked her to leave for the day.

On her way back, Emily pondered at the mess her life had become.

“This isn’t fair. This wasn’t the plan. How did it go so wrong? How can I keep this thing going without breaking down? What will happen to Aron’s future?” Thoughts were racing in Emily’s mind throughout the bus ride. 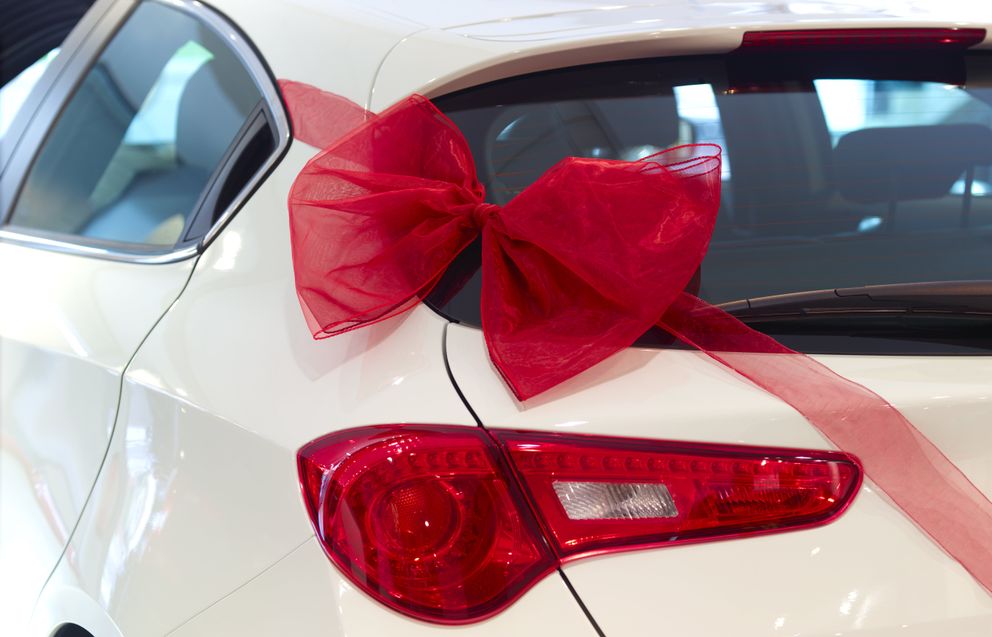 When she reached home, she saw a brand new car with a ribbon on it. She thought that someone had parked it there by mistake. But she was surprised to see Richard and Aron smiling and waiting behind the car.

“What’s going on?” Emily blurted out, perplexed and exhausted at the same time.

“Now you don’t have to struggle every day by changing three buses to get to work. Here you go!” Richard said as he handed the keys to Emily.

“Somebody please explain,” Emily said while holding the keys to a brand new Buick Encore with tears in her eyes.

Aron and Richard hugged Emily as they entered the house. Richard explained to Emily that they felt horrible about Emily having to struggle to make ends meet. Richard had an excellent grasp of automobiles and engineering. On the other hand, Aron learned 3D modeling from online tutorials. He was good at computers in general. 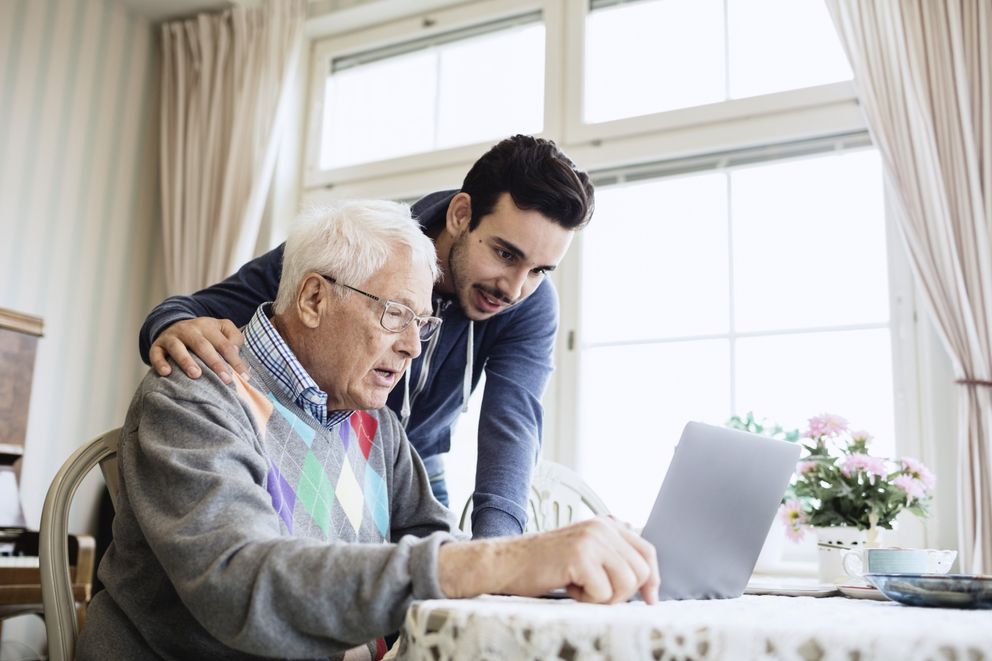 One day, when Aron returned from school, Richard suggested that they work together and earn some money to help Emily out. Aron suggested freelancing and looking for work online. Combining their skills, Aron and Richard designed 3D models of cars for clients online.

Over a few months, they gained a reputation on freelancing platforms and got higher-paying projects. That’s when they decided to put a deposit and buy a car for Emily so that she could save some time from her commute and focus on her passion for writing.

Emily could not believe what her son and father were doing for her. It was the first time in years that Emily felt hope. She hugged Aron and Richard and, with a refreshed mind, started preparing dinner.

A couple of years later, Emily, Aron, and Richard were featured in a major magazine for the success of their hit web series, “The Adventures of Superspy James.” The series had short episodes on YouTube where an ordinary man led a secret life as a spy. The artwork was done by Aron, the animation was choreographed by Richard, and the episodes were written by Emily.

Family comes first. Always take care of your family members. Emily took charge as soon as she learned about her father’s illness. Also, she did not change her lifestyle as it could’ve affected the future of her son.
If things look gloomy at present, do not lose hope. Your hard work will pay off in the end. Emily did her absolute best to raise a thoughtful child. She also left no stone unturned in taking care of her ailing father. In the end, they recognized her love and effort and paid her back in the way that they could.