Widowed Dad of 5 Returns $30K Mistakenly Sent to His Bank Account, Gets Thrice the Sum as Reward — Story of the Day

Aaron had lost the love of his life, the mother of his five beautiful children, and his health. That’s when his bank account was credited—twice—with huge amounts of money. Was this fate playing a cruel joke on him, or was there more to this fluke?

“You can miss me, darling,” said Aaron’s beautiful wife on the video that had been playing on loop. “But you better not cry about feeling alone, Aaron. I’m leaving you not one, not two, but five incredible children to keep you company. You are going to be so exhausted but so loved!” she said, smiling weakly at the camera right before the video abruptly ended.

That was the last video Aaron had recorded of his beloved wife, who had died later that same day. 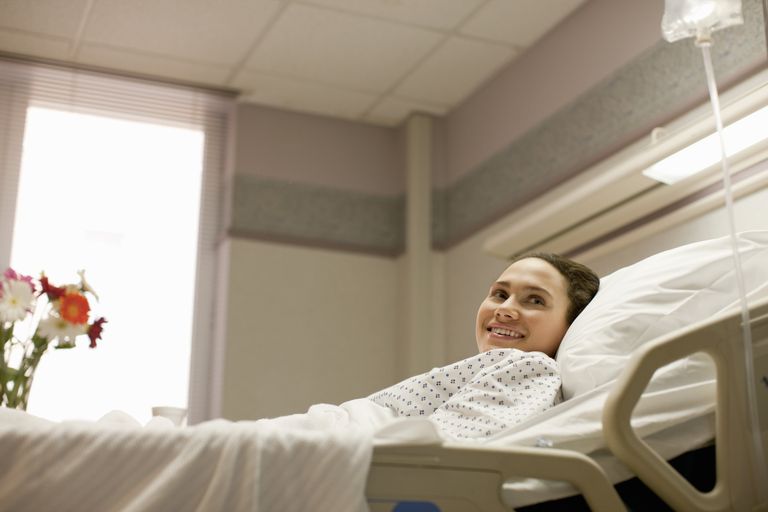 At least Aaron knew that he had done everything he could. He had taken up three stable jobs, flipping burgers, delivering groceries, and serving drinks at the local pub. He had tried to save money by feeding himself only one meal a day, cutting his and all the kids’ hair himself, and selling his old house, which he had so proudly bought with his hard-earned money. All of this was in an attempt to raise enough money for his wife’s treatment, whose condition was deteriorating rapidly.

But the cancer was too aggressive, and he watched his Sharon fade slowly and painfully until she was finally laid to rest.

The grief of losing the love of his life was quickly overridden by the constant worry and hustle of raising five motherless kids. The younger ones were heartbroken and cried in bed every night after their father had kissed them goodnight. But the oldest, Kiara, was concerned about her father, who was toiling day and night, seven days a week.

The sixteen-year-old even tried to convince her father that she could take up a babysitting job after school to ease the burden. But Aaron didn’t want his sweet girl to lose out on what was left of her childhood or education. 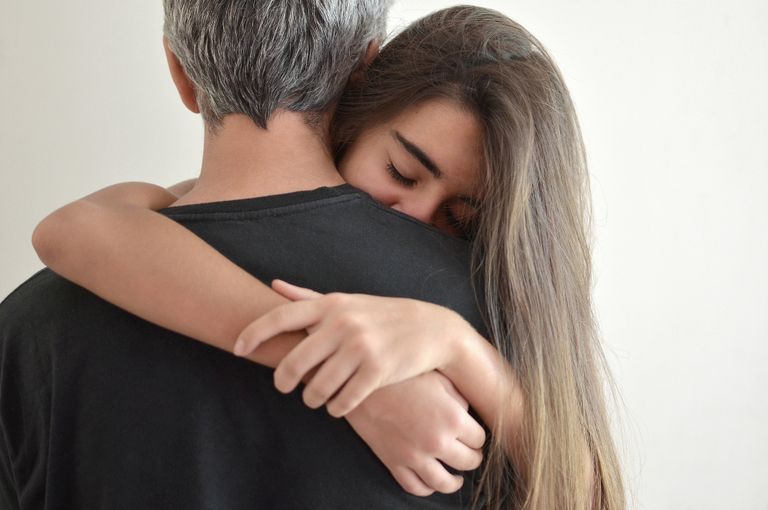 The endless working was bound to take a toll on Aaron’s health, and it did. A year after losing Sharon, tragedy struck the family again as Aaron suffered a stroke, leaving him bedridden for several weeks.

Those were the darkest days for the hardworking man, and he wouldn’t have survived them without the kindness of neighbors and friends.

Your integrity matters in ways you cannot always measure.

“We had warned you, Aaron,” said the doctors. “You have been dangerously straining yourself. If you don’t want your boys and girls to become orphans, you need to dial it down and revive your health.”

“Easy for them to say,” Aaron thought. He was slowly beginning to regain his physical abilities and was worried about how to make up for lost time at work.

Until one day, Aaron received a shocking message on his phone. ‘Your bank account has been credited with $30,000,’ read the message from the bank.

Aaron’s hands trembled as he read the amount. This had to be a mistake!

Of course, some would argue that it wasn’t a mistake in a cosmic sense, that the universe had somehow wanted to give him this money seeing how much in need he was. 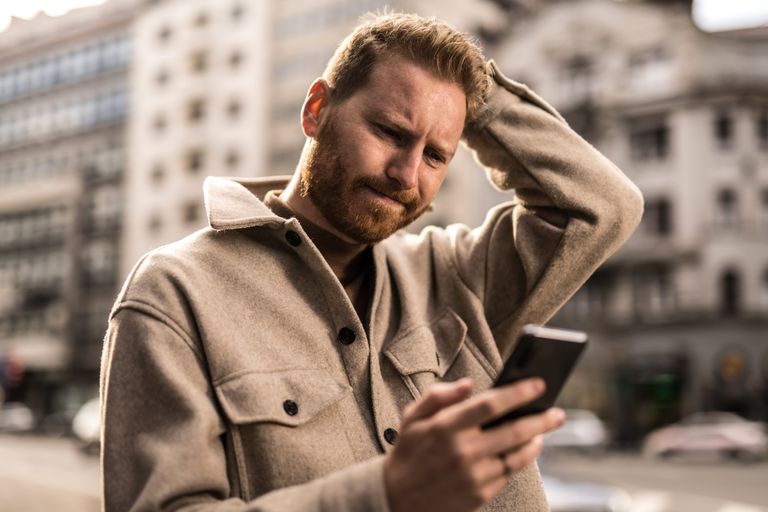 But Aaron knew better than to believe this “hippie nonsense,” as he called it. He knew the value of every zero in that number. “This money is someone else’s blood and sweat. I have no right to claim it, no matter how much more I may need it than them.”

Sighing at the cruel joke that fate had played on him, he called the bank. They gave him the details of a woman named Alison, who had transferred the money.

Aaron contacted the woman, who sounded like she had been sobbing on the phone. He didn’t ask why; he didn’t need to know. He just knew he had to send the money back to the troubled woman.

Within the next hour, the money that had magically fallen into his lap was gone, back in the hands of the rightful owner.

“That’s that. Now, on to my hustle…” Aaron thought without any note of regret. On the contrary, seeing that amount credited to his account had strangely motivated him. He didn’t know how yet, but he was going to make it.

Aaron’s financial struggles would not disappear overnight, but they hadn’t lessened in the two weeks that followed either. 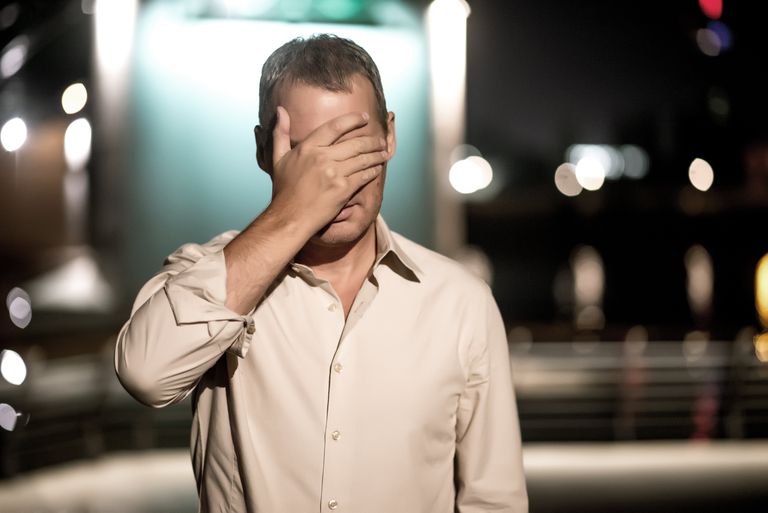 Life had been at a standstill, except for the continued kindness of a handful of people. And one stranger who had only stopped by for a glass of water, but ended up having a profound conversation with him the other day…

“Aaron, man, life has dealt you a weak hand, and the fact that you haven’t given up is incredible. Your kids are lucky to have a dad like you, brother!”

Clueless and exhausted at the end of another week, Aaron sat on the house’s porch through the night until the sun shone down on him.

He was jolted out of his thoughts by a beep on his phone. It was another message from the bank. This time, it was a bigger shock.

“$90,000! Whose mistake is it this time?!” Aaron exclaimed. He sunk his head in his palm and sighed. “Ah! Another reminder of the money I don’t have. ” It looked like the same woman had repeated her mistake, but, this time, with an obscene amount of money.

“You’ve got to be careful, Ms. Alison. This time, you transferred thrice the amount by mistake,” Aaron cautioned the woman on the phone.

“Oh, it’s no mistake, brother!” It was a man’s voice on the other end of the line. And his voice sounded very familiar. 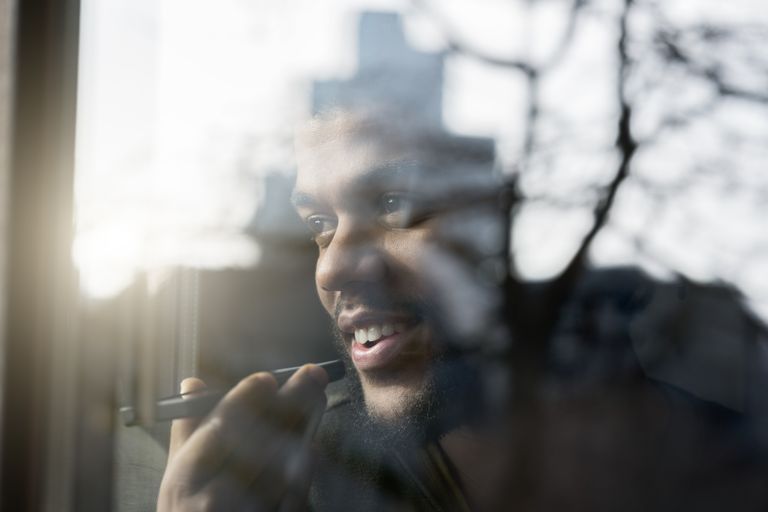 “It’s me, Fred. The man who came by the other day for a drink of water. You’re going to want to sit down for this next part…”

It turned out that Fred was Alison’s husband. The first time, Alison had mistakenly transferred $30,000 to Aaron instead of to a business partner who was closing a deal. She thought that the deal would fall flat because of her error. But thanks to Aaron’s honesty, she got the money back and closed the landmark deal.

“Thank goodness she did. Because if it hadn’t worked out, Alison would’ve had no way to pay for her bedridden husband’s knee surgery. That’s me!”

When Fred recovered from his surgery, the first thing he did was find out where the unusually kind man lived.

“I had to see for myself who you were. And when I did, when I heard your story and met your beautiful children, I knew I had to return your kindness. Thanks to the business deal you helped close, my wife and I were in the perfect position to do that!”

Aaron was speechless. For the first time, he believed that this was the universe at play – it had connected him to the man who changed his and life’s children forever! 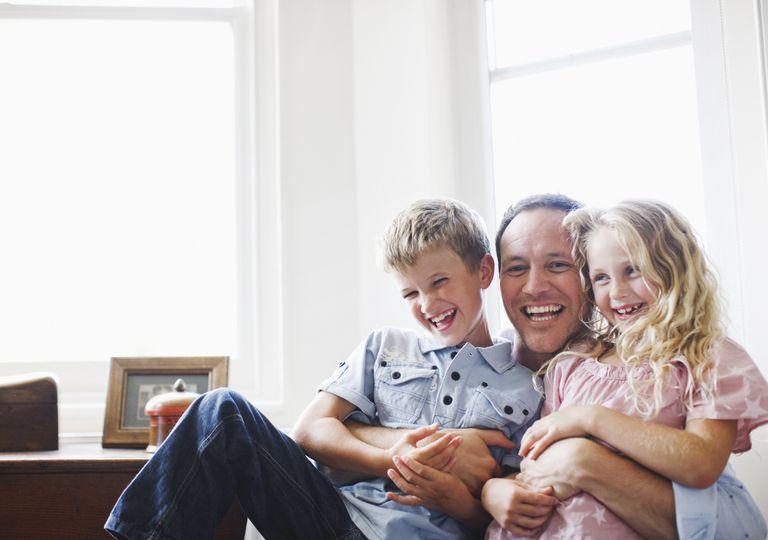 Never give up hope—slowly, things will begin to get better for you. Aaron did his part by working hard to raise his children. And when he hit rock bottom, the universe connected him with the man who would ease his troubles.

Your integrity matters in ways you cannot always measure. Aaron chose not to claim the money that had accidentally been credited to his account. It ended up helping a complete stranger, who returned the kindness in a much bigger way.