Woman Finds Old Card in Late Granddad’s House, Realizes It Can Help Her Get Inheritance Back – Story of the Day

Bridget inherited her grandfather’s business and was excited to run it until a man appeared, claiming to have proof that he had come up with the original idea for the company. Bridget had to find evidence that it wasn’t true, but it all depended on an old greeting card…

“Bridget, I’m telling you. Salazar has a legitimate claim to the business. It’s going to get dicey,” Mr. Samberg urged Bridget to listen, but she was skeptical.

“Please, Isaac. A photo of an old greeting card? That could take away my grandfather’s company?” she scoffed, shaking her head and leaning back on her office chair.

“At the very least, Bridget, this will cause a scandal, and the stocks will drop. This is not how you want to start your time as the leader of this company,” he continued seriously. “This man wants to sue for part of the business, and of course, he wants compensation, too.” 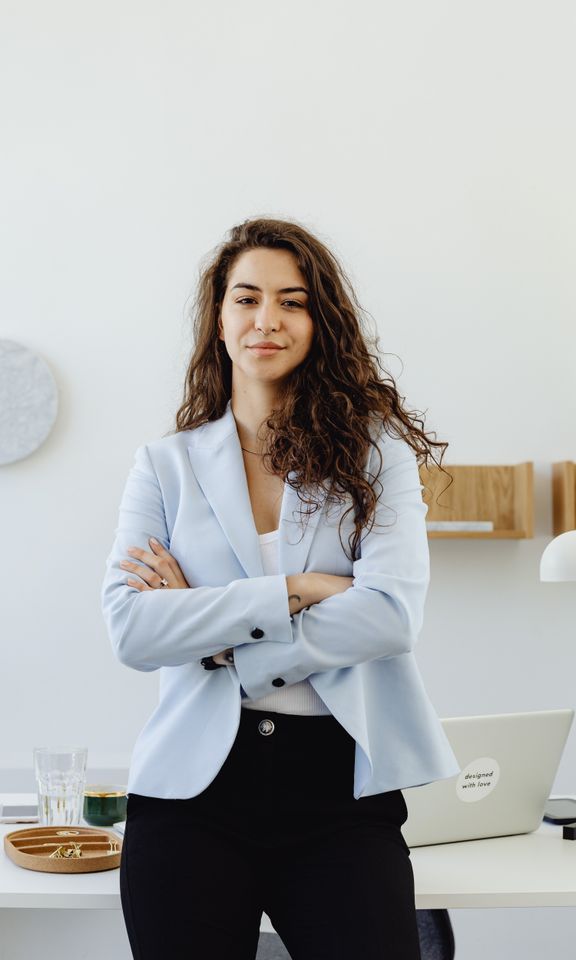 “But there’s something weird about this photo. I mean… I vaguely recall something about my grandfather writing the idea on a greeting card, but I wouldn’t even know where to start finding it. Grandpa had many homes, and who knows if he kept it at all,” Bridget said. “Also, the photo that man sent you seems off, somehow. Like Photoshopped or something.”

“I might not even be here if he hadn’t come up with that idea,” Bridget muttered.

“Bridget, the solution is to try to find this greeting card, no matter how hard you have to look for it. It’s solid proof of everything. I will do what I can, and I doubt he’ll win, but we don’t want anything to stain your leadership,” Mr. Samberg added. “That’s why he’s doing this. Probably a jealous, old coworker who hated that your grandfather got successful. But maybe, he was afraid of trying this antic until Mr. Laurier died. Please, find it.”

Bridget still thought the idea was absolutely insane. Her grandfather passed away, and she immediately inherited his shares, becoming CEO. However, as soon as her appointment was announced, a man appeared out of the blue with this “proof” that he had come up with the business himself.

However, that proof was only a picture of an old greeting card. He said he had the original card hidden, but something in Bridget’s gut told her he was lying. Otherwise, he would’ve sued years ago. The business had been making millions for a long time. 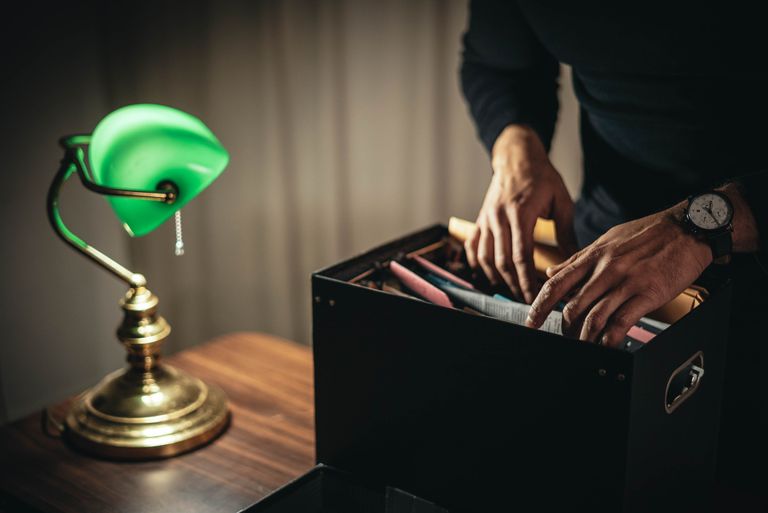 Bridget knew that her lawyers would try to squash everything, but this man could ruin her public image, and it was a PR nightmare, which, like it or not, would affect their stock prices. She needed to get to the bottom of it, so she called her mother and grandmother, who gathered all the staff they could to start the search immediately.

They had maids, butlers, and even staff at the office going through boxes and boxes of old paperwork and letters. Bridget also joined the search because they had to look through years of memories in her late grandfather’s three homes.

“Ms. Laurier, could this help?” a maid approached her, and Bridget frowned at an old letter.

“It seems to be a love letter. Well, more like a farewell, but look, it says, ‘I wish I never gave you that card,’” the maid pointed out. Bridget looked at the details. The letter seemed to be a farewell note, and whoever wrote it was unhappy about her grandfather’s business.

Apparently, he was dating a woman and got so busy with work that they broke up. “I need to find her,” Bridget said and turned the letter in her hands. Luckily, there was a return address and the full name of the woman who wrote it: Angelica. 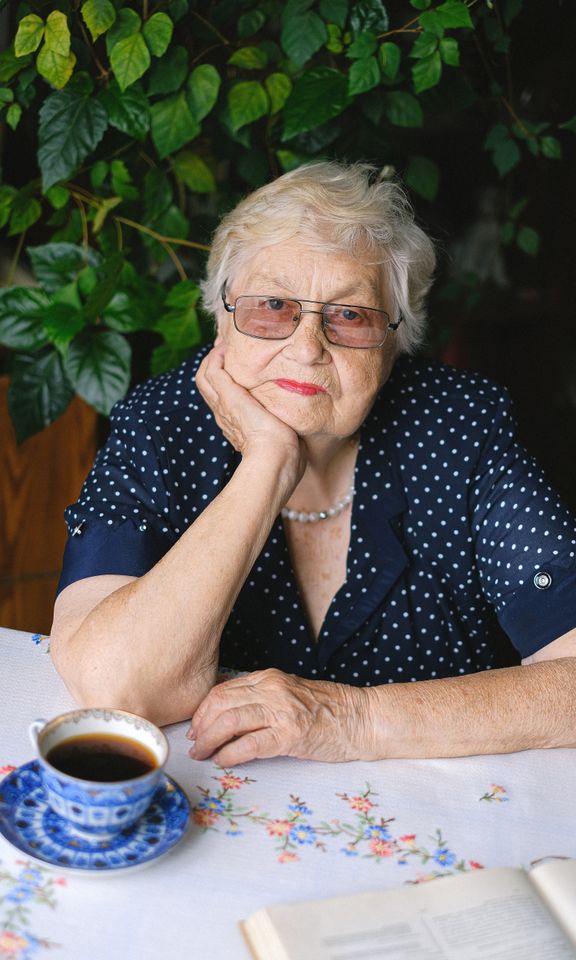 Bridget got her assistant to confirm that the woman was still living at that address, and once they did, she drove steadily there.

“Oh, dear. I can’t believe he kept this letter,” the old woman stared at the paper Bridget produced after a long time explaining her dire predicament.

“Please, Mrs. Whitlock. I need to know everything about that card,” Bridget pleaded, using her hands to enhance her desperation.

“Make no mistake, darling. Your grandfather came up with that idea on his own. He wrote it down on a birthing greeting card I gave him. We were at a restaurant, and it was like his Eureka moment. He couldn’t stop scribbling,” Angelica explained, but her eyes got wistful. “Unfortunately, I lost him to that business that day.”

He still continued with the lawsuit.
“Have you tried the house in Palo Verde?” Angelica asked.

“House in Palo Verde? I didn’t know he had one. Grandpa’s house in California is far away from there, and we’ve already scoured through the one in Vegas and Aspen,” Bridget shook her head. 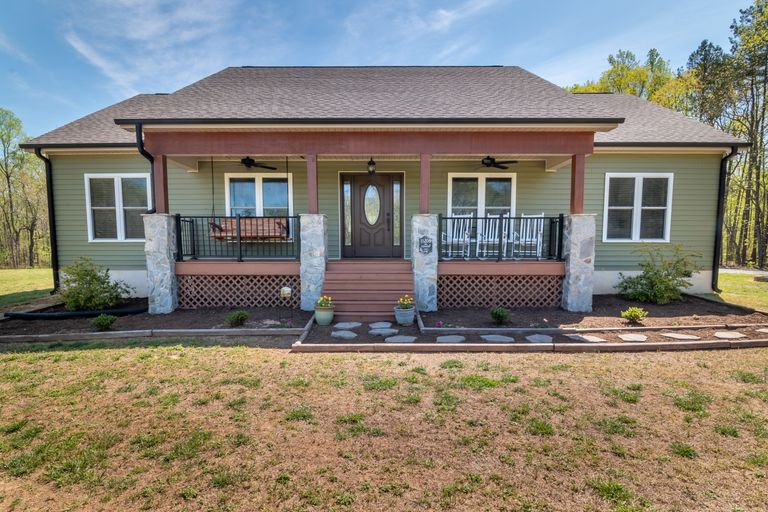 “Look, I don’t know if he sold it, but I drove through it once a few years ago, and it was completely empty still,” Angelica said. “We used to live there. We were going to build a life together before he got that idea, and I decided not to be with someone who prioritized work. That house is your best chance if he never sold it.”

“Can you give me the exact address?” Bridget requested, her eyes wide and hopeful. Angelica obliged, and the young CEO called her staff. Her assistant confirmed that it was her late granddad’s property and managed to get the keys at her grandmother’s home.

She rushed quickly with some of her people and once scoured through every box, set of papers, counters, corners, and… nothing. There was no card.

“It has to be here,” Bridget said, rubbing her forehead in frustration.

“Ms. Laurier, sit down,” her assistant suggested, bringing a chair over. “Try to rest for a while while we continue the search.”

“Thank you, Alex,” she said and sat. He was right, of course. She was so stressed, and her heart beat too quickly to be productive in this search.

After a few minutes, she got up and walked around the house, looking at everything and taking it all in. This was her grandfather’s other possible life. He was on track to marry someone else and live a simple, suburban life. 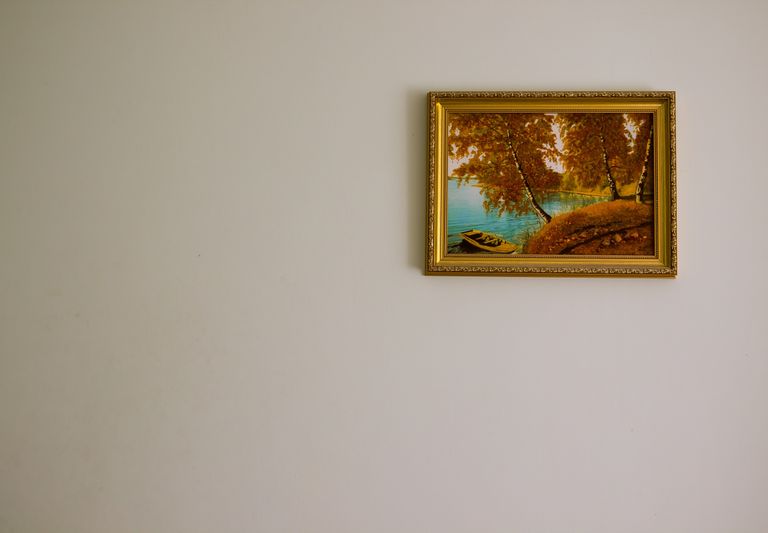 “I might not even be here if he hadn’t come up with that idea,” Bridget muttered, looking at the only painting in the master bedroom. It was skewed for some reason, and she went to fix it. But instead of doing so, she took the frame down.

She turned it in her hands, not knowing why, but there was some instinct telling her to do so, and right there, stuck on the back of the painting, was an envelope.

The staff, including her assistant, rushed in, and she jumped, showing the birthday card. Right on the back was the entire plan for her grandfather’s business.

“We did it? We found it?” Alex marveled, and Bridget nodded excitedly. But then, she got right to business.

“Call Mr. Samberg. We’re going to fight that stupid lawsuit and win,” she said, arranging her jacket and fixing her hair. Her confidence was back. She had the proof of her company in her hands, and nothing was going to take her legacy away. 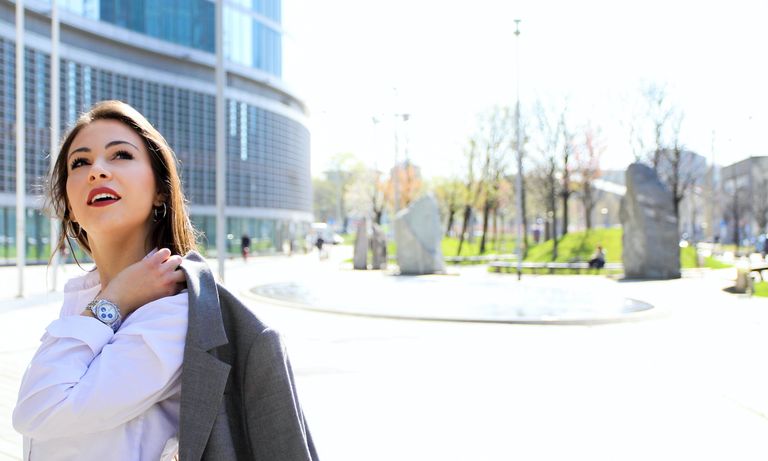 Despite showing Mr. Salazar her proof, he still continued with the lawsuit. However, her business’ roster of the best lawyers in the country proved that he had doctored the image, and in the end, he couldn’t produce an “original copy.”

Always keep essential papers where you can easily find them. Bridget’s late grandfather should’ve kept that birthday card near him or in a safe to prevent what happened after he passed.
Many evil people in the world will lie and cheat to get their way, but honesty will always prevail. Bridget and her staff managed to find the proof they needed so that the truth would stand on top and no one would ever try to take her company away.