After Aireal Bonner, a Black woman was “rudely mistreated” during her visit to a restaurant in Birmingham, Alabama, the business promptly apologized. Bonner was targeted because she was wearing a skimpy outfit inside the restaurant and was asked to leave for violating the establishment’s dress code. However, Bonner doubts that her choice of outfit was really the reason she was booted from the establishment and argued that it was likely the color of her skin that got her the negative attention from the white staff at the restaurant.

Bonner was wearing a crocheted top that the white employees of the Southern Kitchen & Bar in Uptown thought was inappropriate during the incident that occurred on Friday. Restaurant staff asked her to cover up her “bikini top” with a t-shirt. 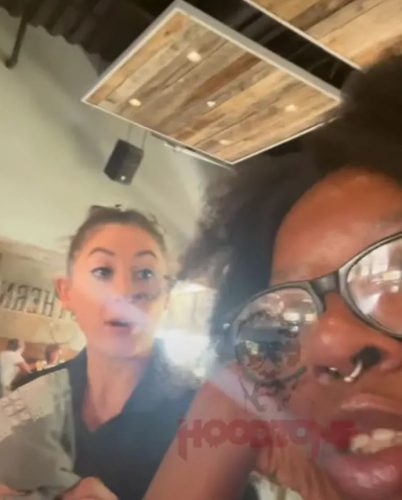 In a video posted to Facebook, Bonner asks the manager where the dress code was posted. The manager replied that it was not posted because the establishment was a private business and could refuse service to anyone, including Bonner.

The incident ended with the manager threatening to call the police on Bonner unless she left the restaurant.

Bonner said in her Facebook post: “I was threatened with police action simply because I wanted to sit and eat in an outfit that I felt comfortable and happy in. There was no customer complaint that prompted the situation. This was purely the way that the ‘owner’ chose to run his business.”

Bonner doubted that her clothing was the only reason the restaurant threatened to call the police on her. 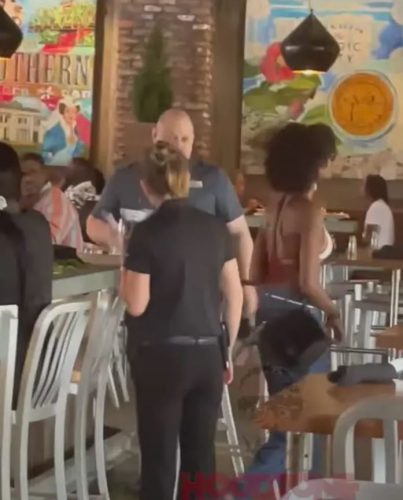 She told CBS 42: “My clothing was an excuse to not have me dine there. I think the biggest issue with my appearance is that I look very Afro-centric. My hair is an Afro texture. The way that I dress is Afro-centric. So I believe that because they can’t directly say things like ‘We don’t like the color of your skin, we don’t like the way that your hair looks,’ my clothing was just used as an excuse.”

After the incident, Southern Kitchen & Bar posted to Facebook about how Bonner’s top was “not consistent with our appropriate attire policy.”

The restaurant then apologized for targeting the Black woman because the “attempt to follow company policy was ill-timed.” The restaurant admitted that they should have spoken to Bonner about her bikini top when she first entered the restaurant rather than when she was already seated at a table.

“We regret interrupting Ms. Bonner’s dinner and understand that would make anyone feel uncomfortable,” the statement said, adding that it wanted to be “establishing more rigid protocols” like checking for dress code violations at the door. 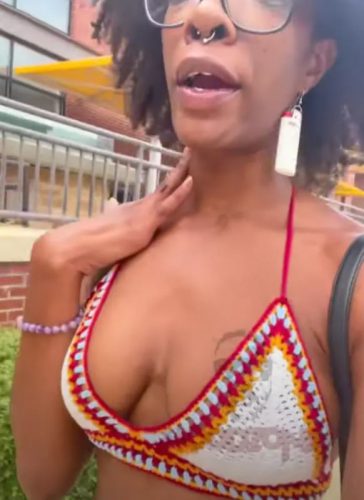 “We have done and will continue to do the work to ensure our restaurant is a place where all feel welcome,” the restaurant said.

Bonner was not impressed with the restaurant’s attempt at an “apology.” She wrote, “The apparent ‘apology’ statement for the TIMING on when I was confronted about a nonexistent dress code is as I said before…LAUGHABLE.”

Unfortunately, Bonner might be right about the restaurant. The Alabama Rally Against Injustice found images of white women wearing similar tops to Bonner on the restaurant’s Facebook page.

“Private businesses have the right to run their establishment how they see fit, but their discrimination will not be tolerated,” the group wrote.