“You’ll have to get working on the grandbabies soon, right?” Emilia laughed as she patted her son’s cheek. Rocco rolled his eyes, but his new wife, Polly, grinned and nodded at her mother-in-law.

“It’s a little soon to be talking about that, Mom. We just got married,” Rocco said, using his hands to point around them. They were literally at Rocco and Polly’s wedding. 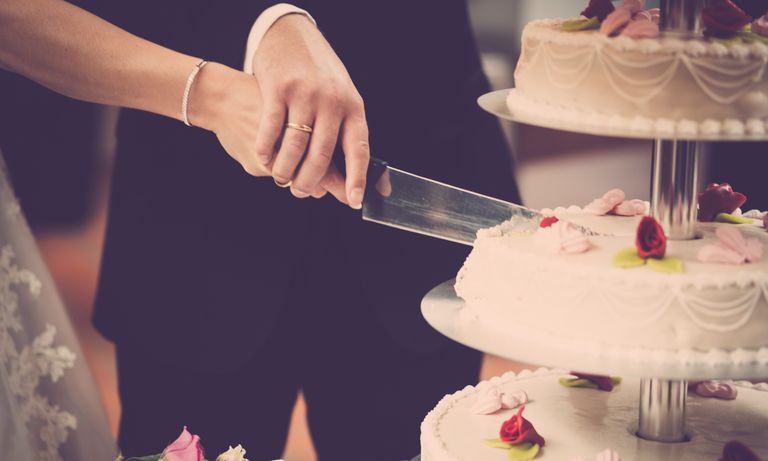 However, Polly’s parents interjected. “We want grandchildren, too! So, get started. I can’t wait to teach my grandson all about football!” Polly’s dad said, and Emilia joined him in wishing for tons of boys and girls to run around at Thanksgiving, Christmas, and every other holiday.

“Why are you crying and smiling, dear?” Emilia wondered, dismayed.
Emilia desperately craved a family. She was raised by a single mother who died many years ago and became a single mom. Rocco was her only family in the world, so the thought of finally having a big one was terrific.

“We have to be stable, and then, we’ll start trying for kids,” Polly replied, appeasing the situation. Their wedding party continued, and they all had so much fun. 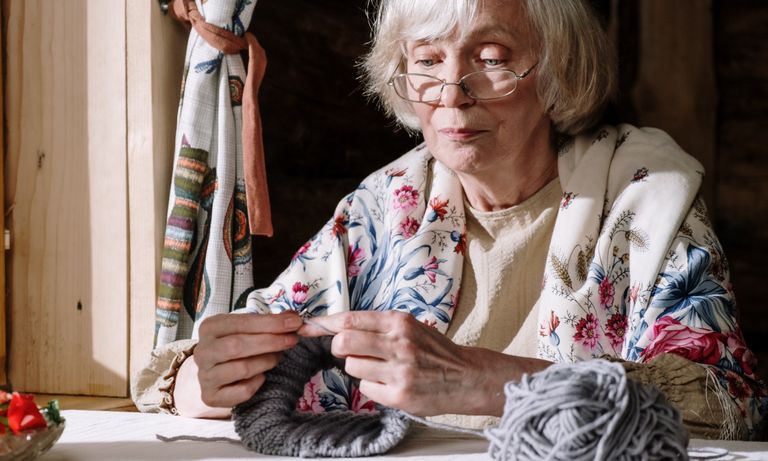 But Emilia started knitting little booties and sweaters for her future grandkids when she returned home. She would be a fantastic grandmother, and their family would never feel small again.

Emilia never expected to lose that feeling of joy she had right after her son’s wedding to Polly. In fact, the following months afterward were brilliant as well. Polly was excellent, and she loved having her over all the time. They even talked about babies.

“But Rocco wants to wait for his promotion, and I think it’s a good idea. We have to be a little more financially secure before we have kids,” Polly often told her, but with a smile. Emilia could tell that her daughter-in-law wanted to be a mother. But she was also a fantastic wife to her son.

“It’s ok. I know the economy is not what it used to be, but you figure things out once kids come into the picture. And I’m here to help whenever with babysitting and stuff. I mean after work, of course, but I’ll be here for you guys!” the older woman insisted, and they continued talking about children. 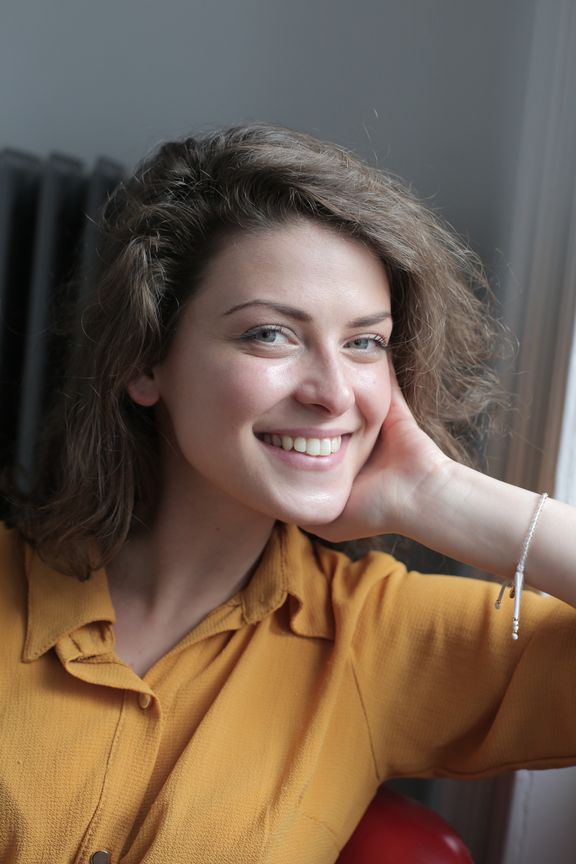 Rocco didn’t join those conversations much, as he was still reluctant to start trying, but Emilia was confident that her son and his wife would soon get pregnant.

She never expected her dream and her entire world to be gone in a second. It was a rainy night in New Jersey, and her son’s car swerved on his way home, hitting a tree straight on. Luckily, other drivers stopped and called 911.

Polly called Emilia hysterically, and the older woman rushed to pick her up and drove quickly to the hospital, where they held hands, waiting for news. Unfortunately, the doctors told them that Rocco’s injuries were too difficult to heal in surgery.

“We did the best we could…” they said.

Emilia closed her eyes to the harsh lights of the hospital while the echoes of Polly’s cries rang in her ears. 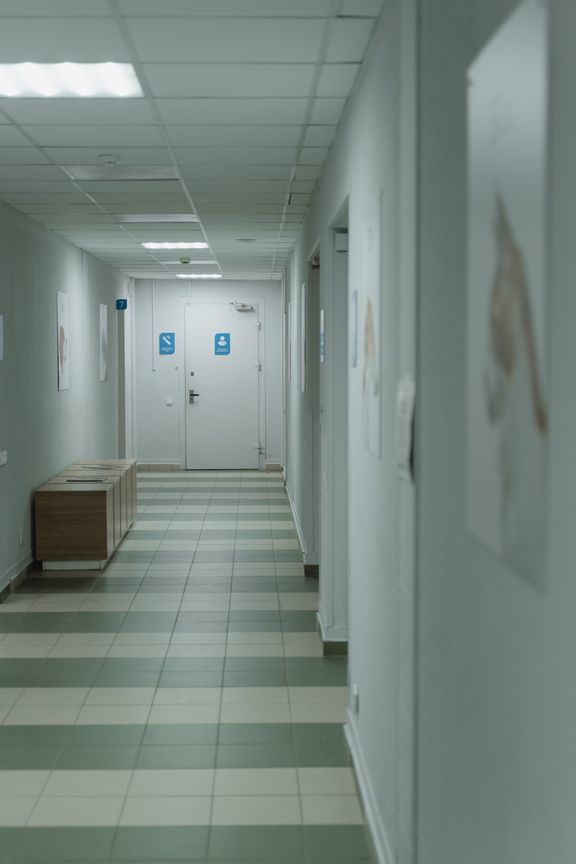 They cried together in that waiting room for what seemed like ages, but it was less than an hour. Polly’s parents were on their way because they had been vacationing elsewhere.

Finally, Polly’s desperate sobs stopped, and she turned to Emilia with a heartbroken grin, which confused the older woman.

“Why are you crying and smiling, dear?” Emilia wondered, dismayed.

“We were going to tell you this weekend…” Polly began and cleared her throat. “I’m pregnant.”

Emilia’s eyebrows rose, and her heart soared and broke again. This was her dream – the grandchild she had begged them for a while. But this was not how she wanted it. Regardless, this moment was not about her. 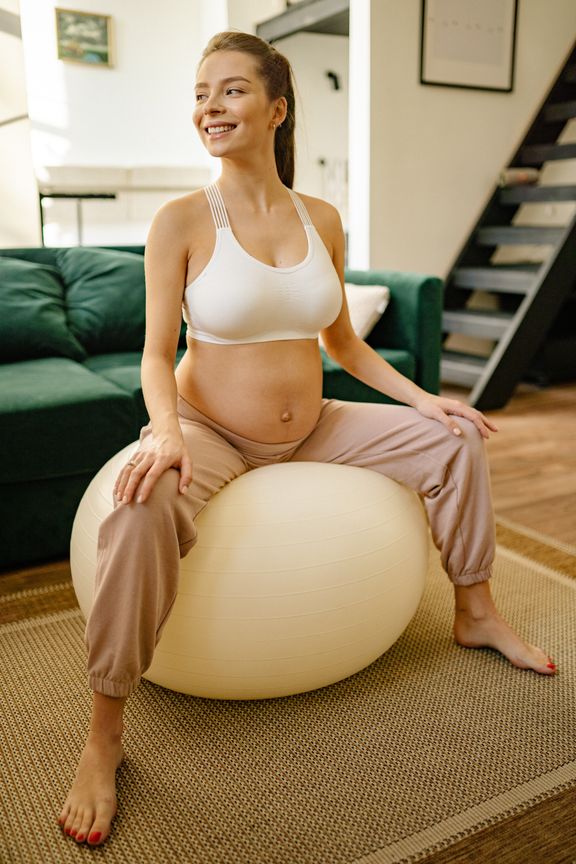 She raised her arms and wrapped Polly tightly into her chest. The recent widow started sobbing again and talking about how hard it would be to raise her child without the love of her life. But Emilia repeated her promises.

“I will be with you every step of the way. You will never be alone in this world. Your parents will also be here. This baby will be loved like crazy, and we will talk to him about his father,” Emilia uttered, her tears falling hard and fast.

“We will get through this.” And they did.

A few months later, Polly gave birth to a boy… Rocco Jr… a baby who was adored by all his grandparents and Polly’s extended family.

Emilia often marveled at how much he resembled her late son, but he had his own personality too. It was brilliant to see. Polly was a great mother too, and her parents were solid. They were her family, even years later, when Polly remarried. Her new husband became the best stepfather anyone could have, and Emilia was grateful. 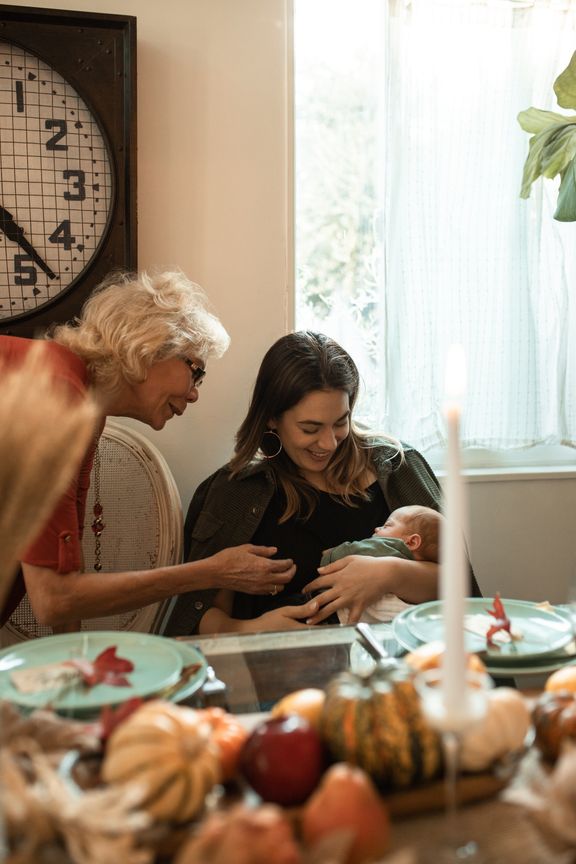 “All I care about is that he is loved, and you deserve to love again, dear,” Emilia told Polly at her second wedding. Of course, she was invited. She was a part of them, a part of Rocco Jr. and Rocco, who would never be forgotten.

Parents shouldn’t push their kids so hard to give them grandchildren. Everyone loves babies, but a couple needs time to decide when they’ll have kids. It’ll happen at the perfect moment.
Love your family as much as you can while they’re here. You never know what can happen, so love unconditionally, help others when you can, and enjoy every moment.
Share this story with your friends. It might brighten their day and inspire them