Jessica and Tim were happily married with two daughters. Tim lost his job after Covid, and since then, he seemed to have also lost the will to be a good father and husband. However, after a few mishaps, Tim finally learned how to get his life in order for his family.

Jessica and Tim had been happily married for several years. They lived in a rural part of Illinois near an extensive highway and had daughters: one in primary school and the other a toddler.

Unfortunately for their family, after Covid, Tim lost his job, and Jessica became the sole breadwinner. Losing his job brought Tim into a dark space.

After several failed attempts at getting a job, Tim gave up on trying. He would spend his days playing video games and betting online. 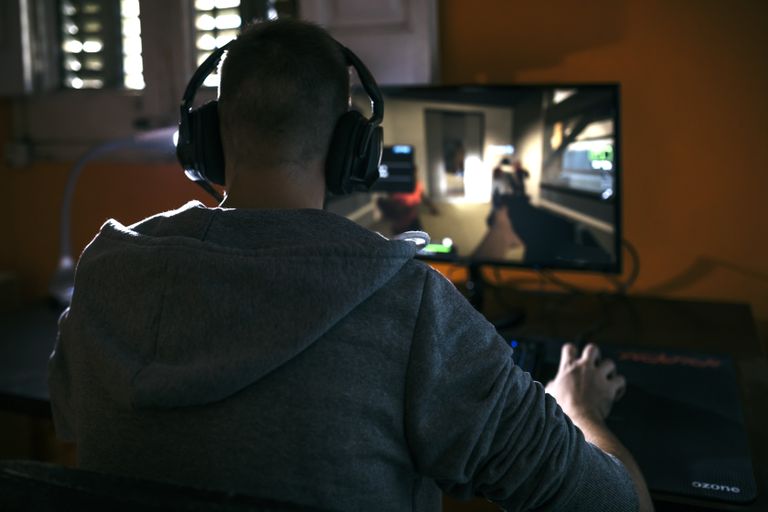 Jessica and Tim had decided that since he was unemployed, he would have to step up and play a larger role in the children’s lives. Jessica was working, and they could no longer afford a nanny to help them out, so Tim was to take on some of those duties.

Tim agreed in word, but his actions were quite the opposite. When he was tasked with watching the children, he simply switched on cartoons for them to watch while he locked himself in the room and played video games.

Their eldest daughter, Suzy, had an upcoming concert that clashed with Jessica’s work gala. Tim agreed to attend the show. While Suzy would have loved to have both her parents there, she was still ecstatic to know her father would be coming. She had been practicing all summer for her solo performance. 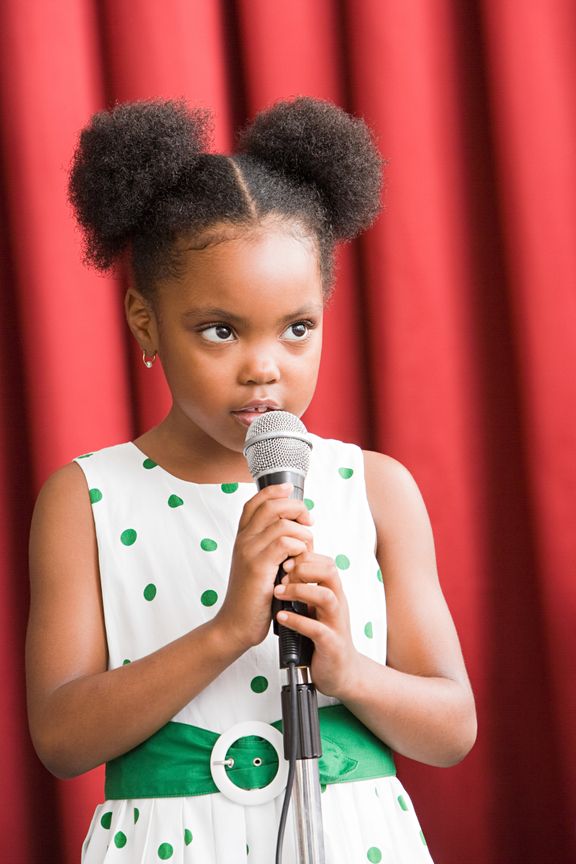 The day of the concert came, and poor Suzy was all alone. As she sang her solo, she searched through the large hall of loving parents and family, looking for her own. But nobody was there.

As she wrapped up her solo, almost in tears, the crown jumped up in explosive applause. Suzy’s performance was spectacular, but the people she would have loved to perform for were nowhere to be seen.

Later that day, Jessica received a call from Suzy’s teacher at the gala. 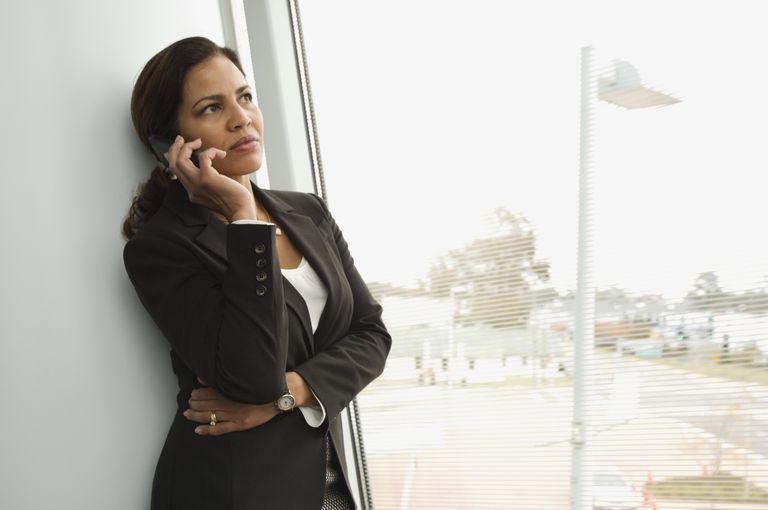 “Hi, Jessica. Are you free to speak?” the teacher asked.

“Actually, I can’t really talk. I’m at a work function. Is everything okay?” Jessica asked, a little concerned.

“It’s about Suzy,” the teacher said.

“What’s wrong? Did something happen during her performance?” Jessica asked in panic as she moved through the gala crowd, trying to find a quiet place to continue the call.

“No, she was actually amazing. She even received a standing ovation. The only problem is none of her parents were here to see it. To make matters worse, the concert ended an hour ago, and she’s here still waiting alone,” the teacher explained. 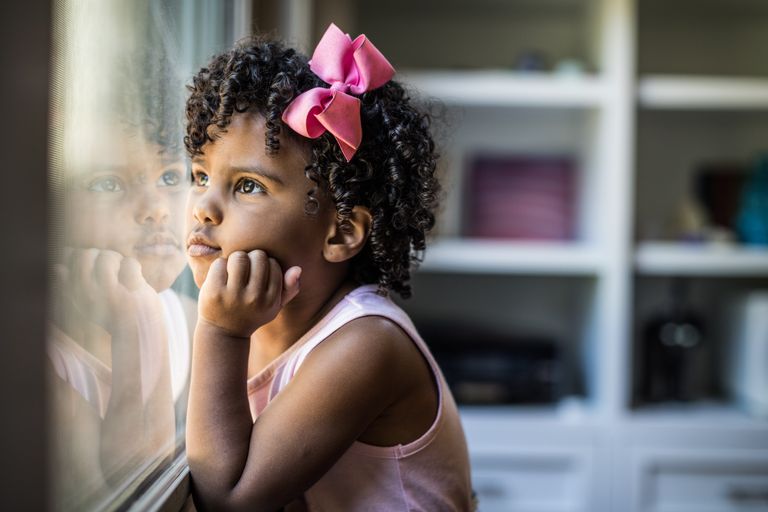 “Oh, no. Her father was supposed to be there,” Jessica said, her voice cracking in pain.

“Yes, well, it seems he didn’t show up. Could you be as kind as to give me your address so I can drop Suzy off myself?” the teacher suggested.

“Uhm… Okay. Thank you so much,” Jessica said, trying to keep calm.

Later that night, Jessica returned home fuming, only to find Tim still playing video games. In a rage, she grabbed the video game console and threw it on the floor.

“Is this more important to you than your children?” Jessica snapped, grabbing the WiFi router.

“It’s not just a game, love. I could actually make us some good money on it,” Tim retorted.

“When and Where? You haven’t brought in a single cent since you lost your job. And that’s okay, but at least help me keep our family together,” Jessica said, going towards the trash bin with the router, “No, more games, Tim!” Jessica concluded, throwing the router away. 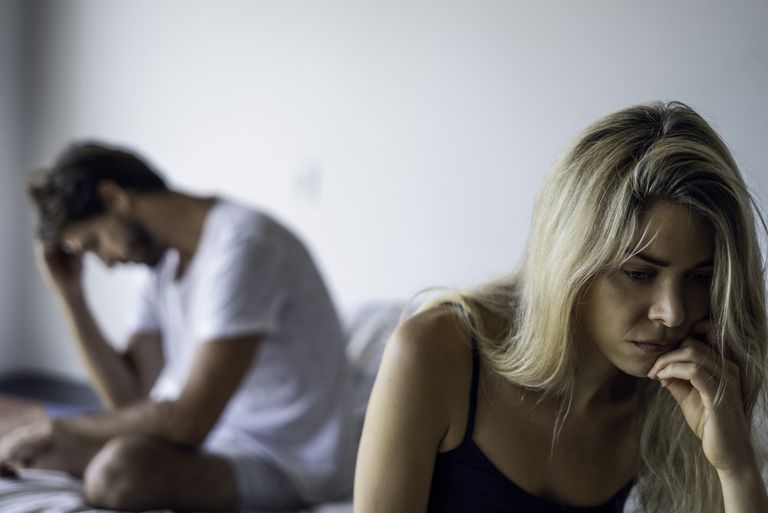 “Hi, ma’am. We found your child crawling near the highway. If we’d been a few minutes late, who knows what might have happened.”

The next day, Jessica left Tim to watch over their youngest daughter, Celina, while she was at work. Even though she was still mad at him, she had hoped that destroying the router and the console would help Tim focus more on his fatherly duties.

Nevertheless, Tim was still failing to rise to the occasion. Jessica had left him strict instructions to make sure he fed Celina. Tim, however, lazily ordered a pizza and left her with a couple of slices. 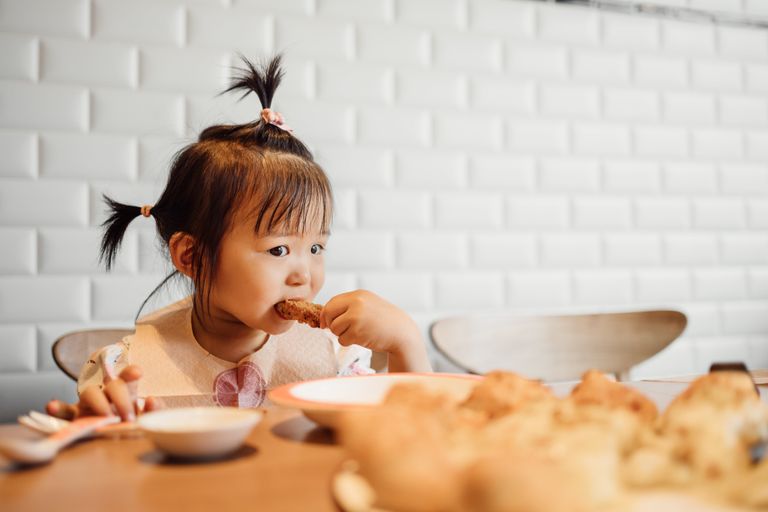 Unfortunately for Jessica, what Tim was feeding little Celina was the least of her problems. Jessica was on the night shift when she received an unexpected call from a police officer.

“Hi, ma’am. We found your child crawling near the highway. If we’d been a few minutes late, who knows what might have happened,” the officer explained.

Jessica was completely distraught. The police officer said he had found her number on Celina’s bracelet. Jessica had engraved her number on her children’s bracelets as a safety precaution. Needless to say, it paid off big time.

Jessica rushed home at that moment only to find out that Tim wasn’t even home. He thought the baby was asleep, so he went to a neighbor who had WiFi to play games. Tim forgot to close the door, and Celina crawled after him, finding herself near the highway. 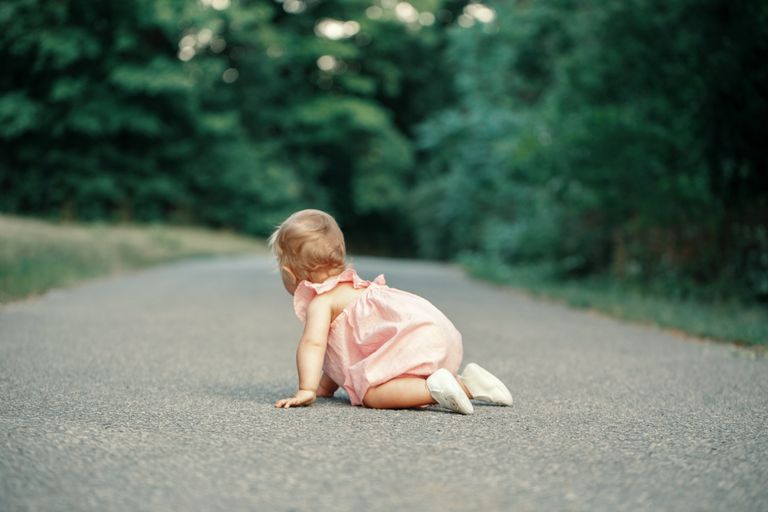 Tim tried to apologize, but this was the last straw for Jessica. The very next week, she filed for divorce from Tim. Tim loved Jessica and his family, but he had lost his way and wasn’t making enough effort to find it again.

He promised Jessica he would change and enrolled in therapy to work on his gambling addiction. He managed to get a job that helped him pay off his therapy. Jessica saw his husband’s changes and decided to give him and their family a second chance. They moved into a new home, far from any highways, and Tim became a better father and husband for his family. 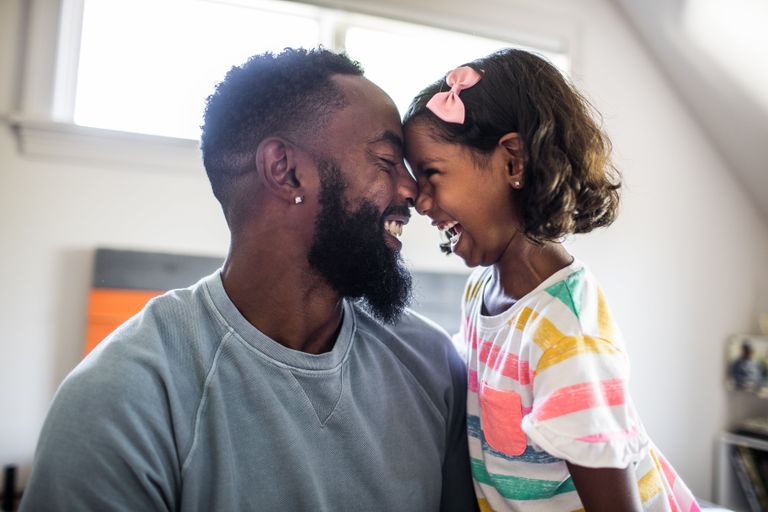 Tim spent more time with his children and began to realize the true joy he had been missing out on all this time. From then on, even though he had a job, he always prioritized his family.

Being a father is the most complex and interesting game only true dads can win. After some work, Tim learned that true joy was not found in front of a screen but in the precious moments with his children.
Change requires effort. Tim cared for his family at heart, but it was not until he worked to change for them that he actually changed.