One day, Timmy’s foster parents struggled to find him and feared he had run away from home. But what they discovered was a heartwarming tale of reconnection.

Hannah and Kevin had tried for years to have a baby. Unfortunately, they discovered it wouldn’t be possible, so they began looking for a child to adopt. After visiting several shelters, they met a two-year-old toddler named Timothy. A nanny there revealed Timothy’s tragic story.

“His mother, Layla, left him here because she lives in poverty, and Timothy’s father was abusive. We’re not sure if she’ll come back,” the nanny explained. Hannah and Kevin felt a connection to Timothy and adopted the toddler, and called him Timmy for short.

They raised him with love and kindness, and he was adored at his school. Timmy never missed a lesson and often socialized with his classmates after class. 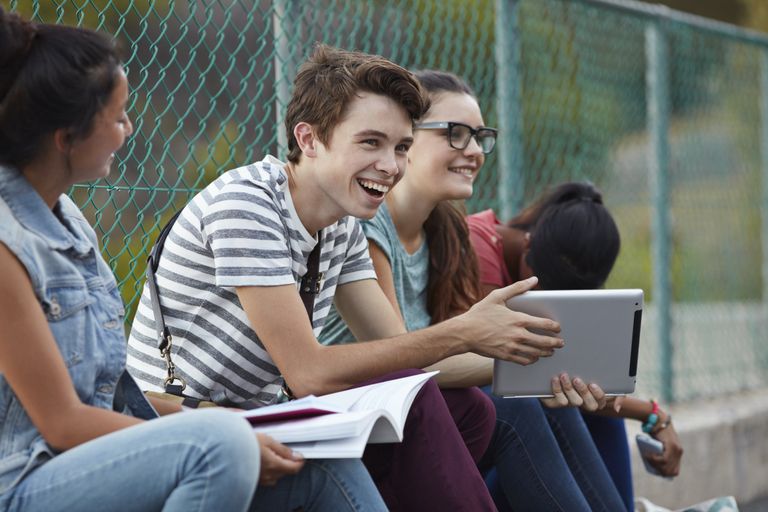 One day, Hannah went to school to pick Timmy up after classes. Oddly, Timmy wasn’t talking to his friends at the gate where they usually hang out and wait to be picked up. He must be busy with a teacher or something, Hannah thought to herself. To her surprise, Timmy’s friend Allen came to her car window.

“Hi, Aunt Hannah. Weird seeing you here. We’ve been wondering where Timmy’s been all day. Is he sick?” Allen asked. Hannah’s heart sank, and she explained that she thought Timmy had been in school all day. Hannah immediately called Timmy, but his phone was either dead or had been switched off.

“At first, I didn’t want to see her, but she explained why she abandoned me, and I understood.”

She tried to reach Kevin next. “Call the police and tell them that we can’t find Timmy! I’m on my way home now. I’ll check the parks on the way back,” she told him as her voice trembled.

She tried the parks and the stores near their house but couldn’t find Timmy anywhere. Hannah returned home and began looking around the house.

Timmy hadn’t left a note or any indication that he would be somewhere other than school. “Maybe we should check his bedroom for clues,” Kevin suggested.

Hannah ended up finding something strange underneath his bed. She discovered several letters which appeared to be addressed to a nearby army base. 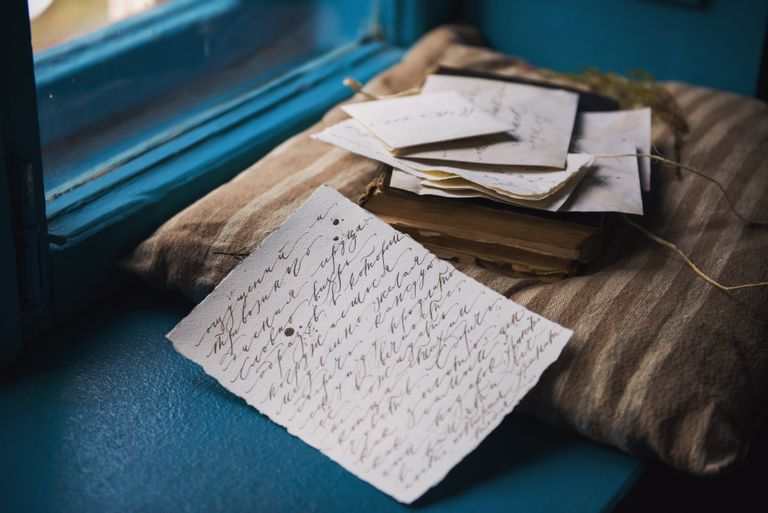 Each letter was from a woman named Layla. “I recognize that name. This is his biological mom, remember?” Hannah told Kevin. In the most recent letter, Layla invited Timmy to come and see her at the local amusement park. She told Timmy that it was urgent. Hannah began to worry even more.

“What if he’s planning to run away with her or something? We have to go right now and find him,” Hannah said.

Timmy’s phone was still off, and there was still no word from the police. Hannah and Kevin immediately rushed to the amusement park, which was relatively empty because it was a weekday.

There was no sign of Timmy or Layla, but Kevin convinced a security guard to check the security cameras. The footage showed Timmy and Layla at the front entrance of the amusement park, both eating funnel cakes. A few minutes later, the two enter a cab together and exit.

“Rewind that back one minute, please,” Kevin asked while reaching for his phone. He managed to make out the phone number of the cab driver from the side of the car. Kevin called the number and asked where the driver had dropped off Kevin and Layla. 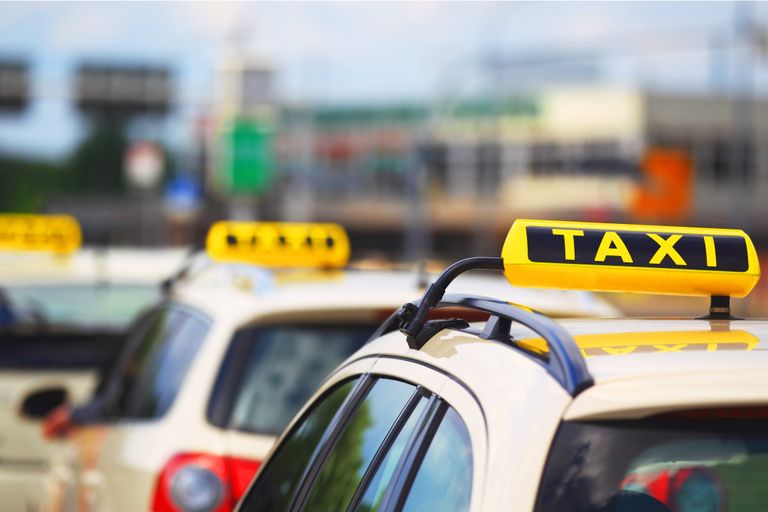 “I dropped them off at the airport not too long ago. I think it was Gate C,” the driver responded. Hannah and Kevin immediately rushed to their car and set off for the airport. Their fear seemed to be coming true. Why would Timmy do something like this without saying anything to us? Kevin thought to himself.

Hannah was growing anxious as there was traffic on the way to the airport, and she feared they would run out of time. As they entered the airport, they couldn’t see Timmy or Layla standing outside, so they immediately ran in.

“There he is!” Kevin yelled, pointing towards the front of a boarding gate.

Timmy stood there waving goodbye to Layla, who was entering the gate and waving back. By the time Hannah and Kevin had reached Timmy, Layla was already gone. “Where the heck have you been, Timmy?” Hannah asked while hugging him.

Kevin joined in on the hug, adding, “We’ve been worried sick about you. Why on Earth is your phone off?” Timmy was clearly emotional but immediately apologized to his foster parents, promising to explain. The three went to a diner at the airport and grabbed a late lunch. 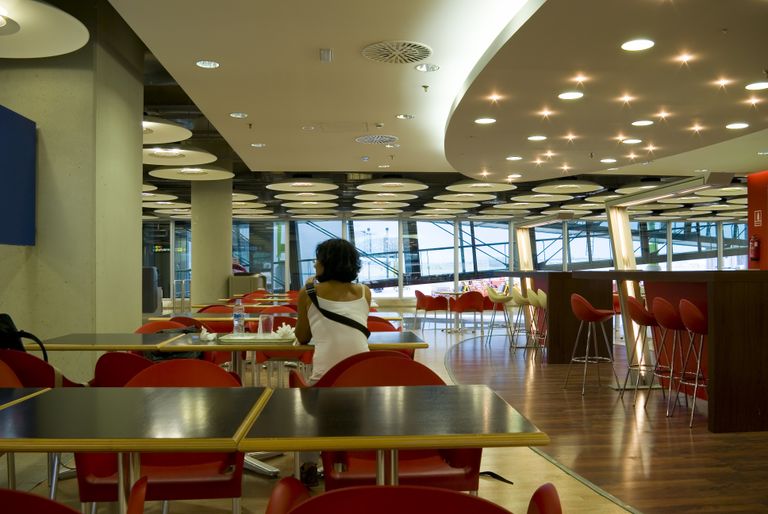 After everyone had caught their breath and calmed down, Timmy explained everything to Hannah and Kevin.

“That woman I was with is Layla. She’s the one who left me at the shelter. Earlier this year, she started sending me letters telling me she had joined the army and wanted to talk. At first, I didn’t want to see her, but she explained why she abandoned me, and I understood,” he explained.

“Yesterday, she told me that she was being sent to Germany and wanted to get the chance to meet me before boarding the plane. I was scared and didn’t think I would go, so I didn’t tell you. But right before class, I changed my mind and went to see her,” he continued.

Timmy explained how he and Layla talked for hours, how she apologized, and he forgave her for leaving him. Layla also told Timmy to be grateful for his foster parents and to avoid getting into trouble like she did when she was young. 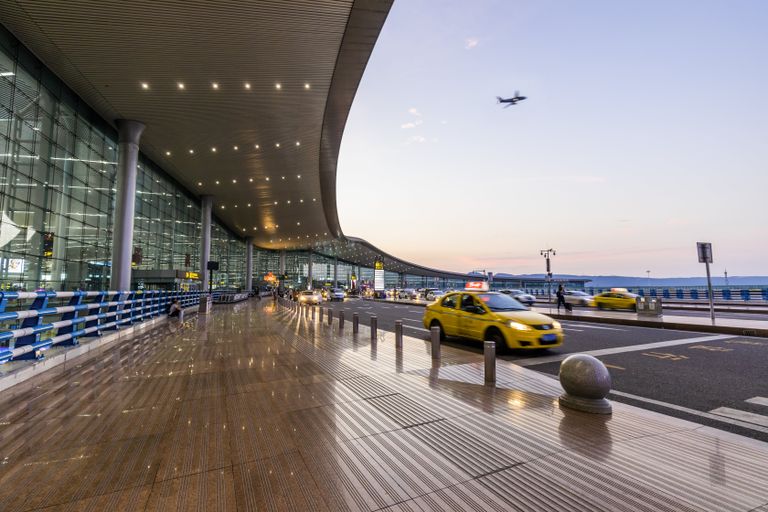 “I don’t know if I’ll see her again, but I’m happy I did today. I love you, mom and dad. I’m really sorry that I worried you the way I did,” Timmy said.

“That’s okay, Timmy. We’re just happy we get to take you home today. But make me one promise, okay? KEEP YOUR PHONE CHARGED!” Hannah exclaimed as they shared a laugh.

The three went home together after an emotional rollercoaster, which easily beat the ones featured at amusement parks.

Trust your instinct. Even though Timmy turned out to be safe, Hannah and Kevin followed their parental instincts to make sure their adopted son was safe at any cost.
It’s never too late to seek forgiveness. Despite the struggles and shame that Layla suffered through, she still tried to seek forgiveness from her son.