Woman Puts Dad in Nursing Home and Never Visits Him, Receives a Letter from Him after His Death – Story of the Day

A woman abandons her elderly father in a nursing facility and never pays him a visit. However, she regrets her decision when she receives a letter from him after his death.

Joe and Erin Gordon’s daughter Kimberly was a spoiled daddy’s princess who never settled on something she didn’t like. If Kimberly wanted things her way, she would not rest until she got it.

Joe and Erin thought that once their daughter became an adult, she would outgrow her immature behavior. But that didn’t happen. Instead, Kimberly grew up to be a vindictive person who, despite her father’s pleas, did not attend her mother’s burial and declared she was sending her father to a nursing facility when he turned 83.

“Nursing home?” Joe shuddered when he heard that. “But darling, I am fine at home. I know I can’t do things by myself, but a little helping hand like a nurse would be enough.”

“Well, dad,” Kimberly said. “That would take a lot of money. In a place like New York, you should be glad that your pension lets you survive here. I am not up for a personal helper, as I am having a little hard time with my finances. And we both know your pension isn’t going to cover it.”

“But darling,” he said. “A nursing home would charge you too.”

“Not really, dad,” Kimberly retorted. “I looked at a few that can take you in for free and, well…” She shifted her gaze away from him, lowering her head because she was a little embarrassed to admit that she was sending her father to a nursing facility. “I can’t keep coming to New York just for you. So, yeah… But maybe I could make time once a month.”

Joe was reduced to tears when Kimberly said that. It was true that he had exhausted his life savings to get Erin treated after she was diagnosed with cancer and couldn’t afford a personal caregiver, but a nursing home – especially a free one – would be worse than his current situation. 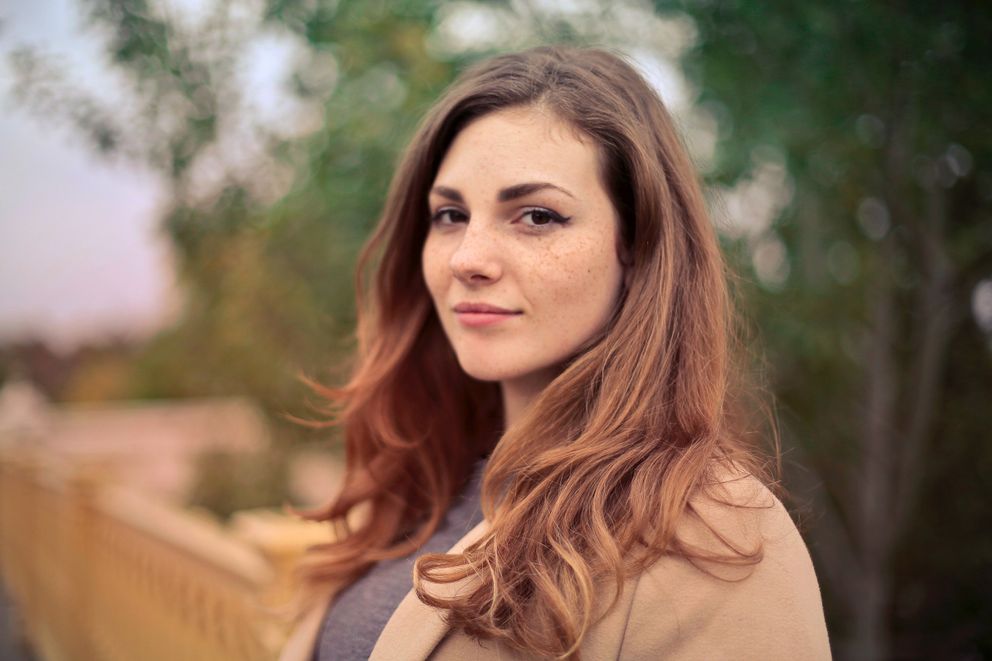 However, Kimberly didn’t care about that. A few hours later, she left him at a dark and dingy building by the name of “Sunrise Nursing Home” and drove away.

“Don’t worry, Dad,” she said before leaving. “It might be difficult at first, but you’ll get used to life here, and as for our house, I’ll put it up for rent.”

Joe looked at his daughter, teary-eyed, when she walked away, and he was shaking as a helper pushed his wheelchair inside. From the inside, the place didn’t look so bad, and he got his own modest room. But despite the fact that there were so many people around him, he was alone — far too alone.

During the first month of his stay, he excitedly anticipated Kimberly’s visit. But, to his chagrin, that day never came. In fact, she did not return his calls, and the story repeated itself over the next few months.

Kimberly never visited him for several months, which made him feel quite lonely. But that all changed one morning… 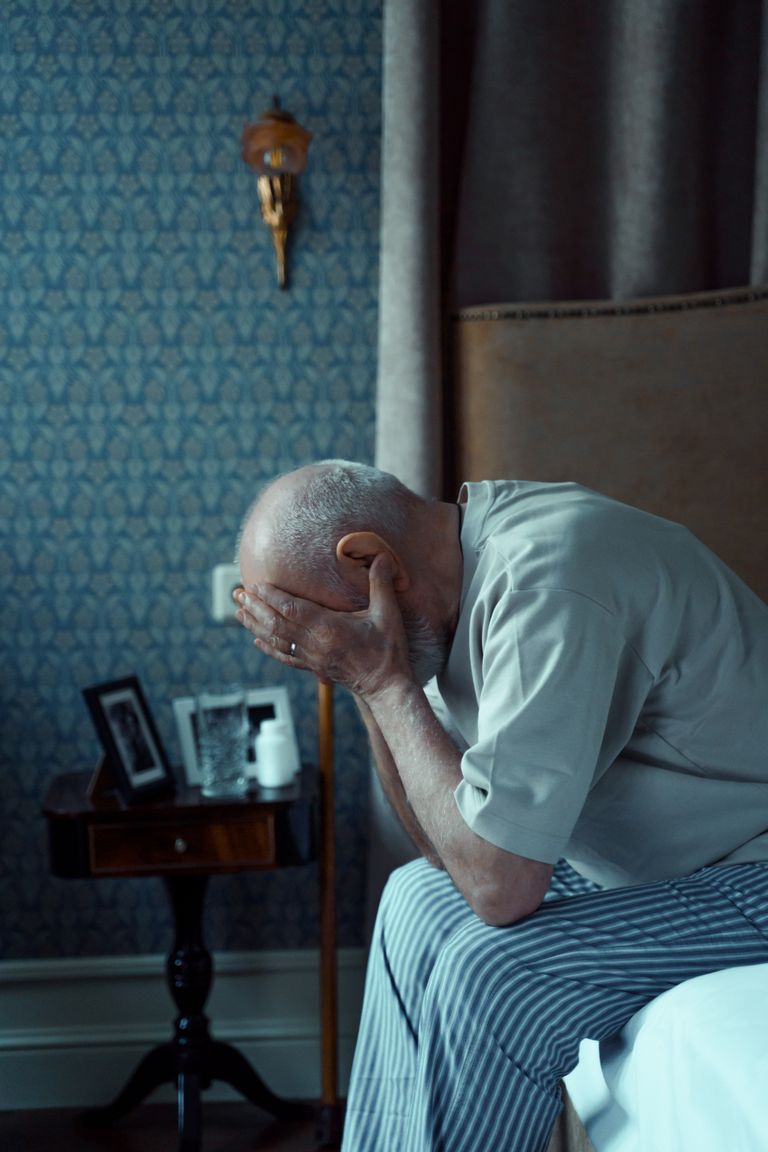 Joe was seated in the recreation room, lost in his thoughts, when he was interrupted by a soft voice. “Hello, my name is Paul! And you are–”

Joe looked up to see a man in his early twenties standing there with a broad grin. “Good day, Paul. My name is Joe. Are you here to see someone?”

“Oh no,” he smiled. “I’m just a volunteer… Actually, I’ll let you in on a little secret. The thing is…after my family moved from Texas to New York when I was 5, my grandmother was left behind in Texas, and my parents didn’t have enough time for her, so she felt lonely, and she died when I was 10. You could say I’m a little selfish as I come here because I miss Gran a lot.”

“Oh,” Joe laughed. “I guess I would call you kind. We’re here because our children didn’t want us or because we didn’t have anyone to call a family. My daughter abandoned me here and has never even paid me a visit. I blame myself for this because I believe I allowed her too much independence. I wish I hadn’t…then I wouldn’t be here.”

Paul gave him a consoling smile. “Well, Joe, how about we become friends? I mean, I’m sure you don’t hate baseball or Marvel movies. I guess we’re all good as long as we don’t have any disagreements there.” 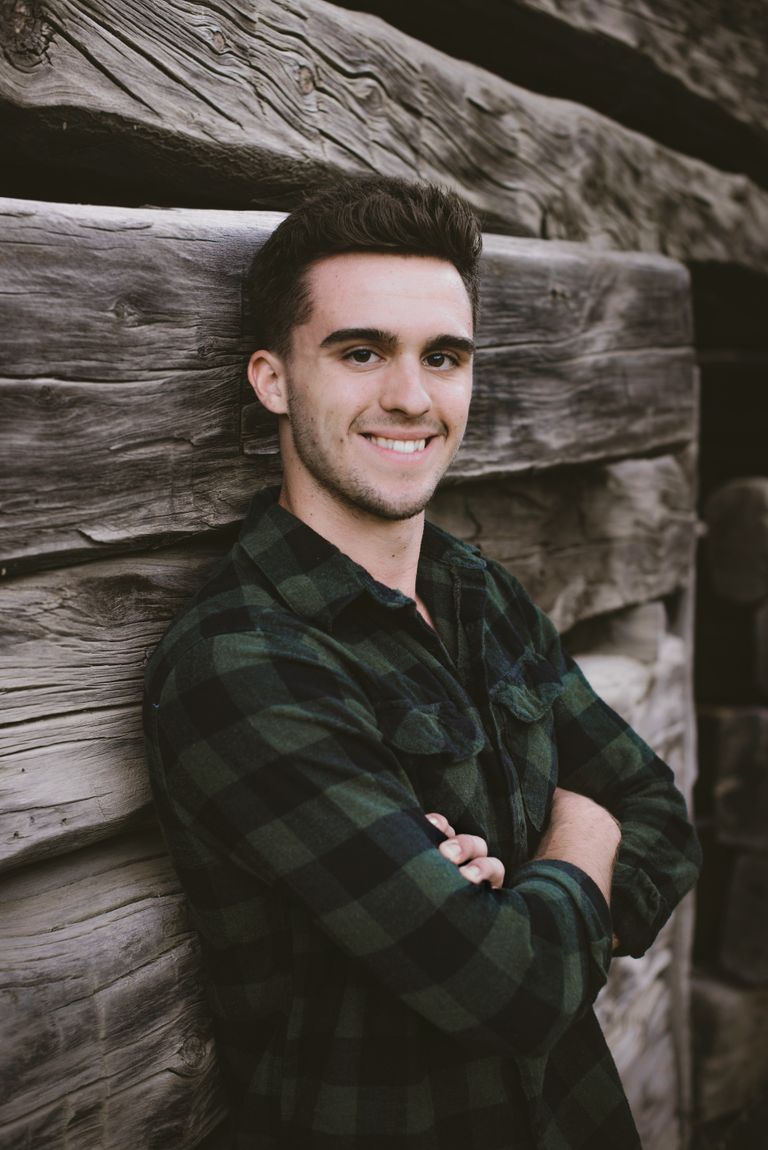 Joe erupted in laughter. “Well, the only thing I’d say is that you can’t be a bigger baseball fan than me!”

“All right, sir! I’ll give you the upper hand there!” Paul responded with a smile. “By the way, I have to get going. I’ll see you around.”

Joe watched Paul walk away, not understanding how a stranger had simply changed his entire mood. He’d been feeling lonely and unhappy for a long time, but after only a few minutes of talking to Paul, he felt alive and cheerful.

From that day on, Paul and Joe began spending more time together, talking about anything and everything that came to their minds, including movies, books, and even Paul’s blind dates. Joe felt as if he was seeing a younger version of himself in Paul, and he hoped Kimberly would love him the same way as Paul.

But, tragically, that did not happen. Years passed, and Kimberly didn’t even call him – let alone pay him a visit. And despite Paul’s efforts to relieve Joe’s loneliness, as time passed, his remorse over his daughter’s failure to see him took a toll on his health, and he died in his sleep one day. 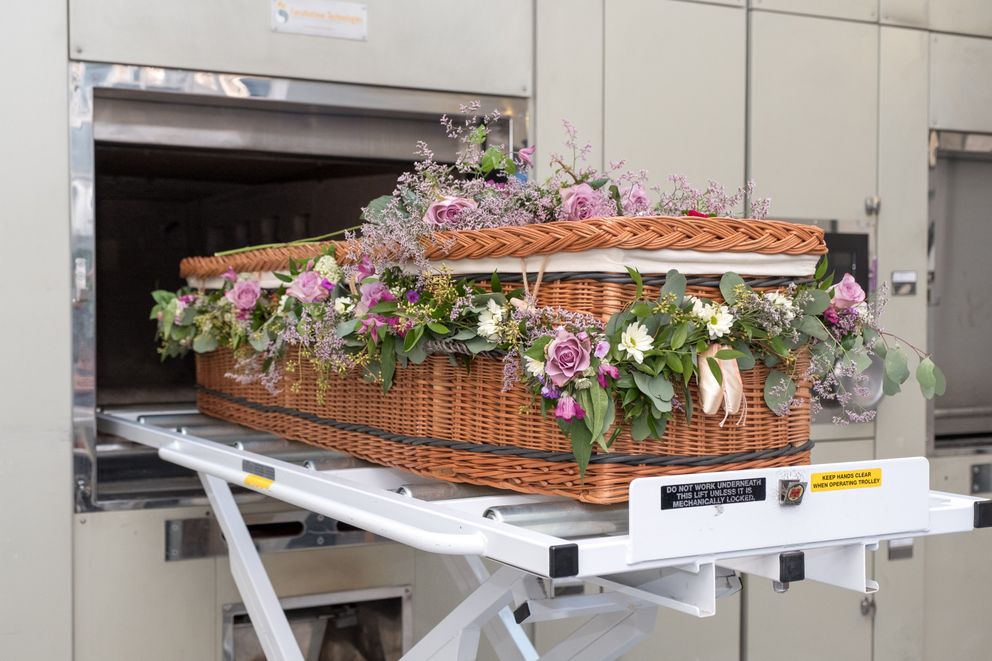 Paul handled Joe’s funeral preparations and contacted Kimberly for the service. But she said she wouldn’t be able to come and hung up. However, when Joe’s lawyer, Mr. Smith, called her, she changed her mind.

Mr. Smith told Kimberly her father had written a will a few months before, in which he requested that an envelope be handed to her. Kimberly assumed it had to be the paperwork for their old house, so she was overjoyed and took the first flight to New York to meet him.

But when she arrived, she was surprised to see Paul there, talking to Mr. Smith. “Mr. Smith, who is he?” she asked, casting a stern glance at Paul.

“Miss Gordon! Oh, you came at the right time. I have to talk to you about something.”

“Meet Paul Stevens. I’m sorry to say this, Miss Gordon, but you’ll have to ask your father’s house tenants to move out soon as Mr. Stevens intends to sell it.” 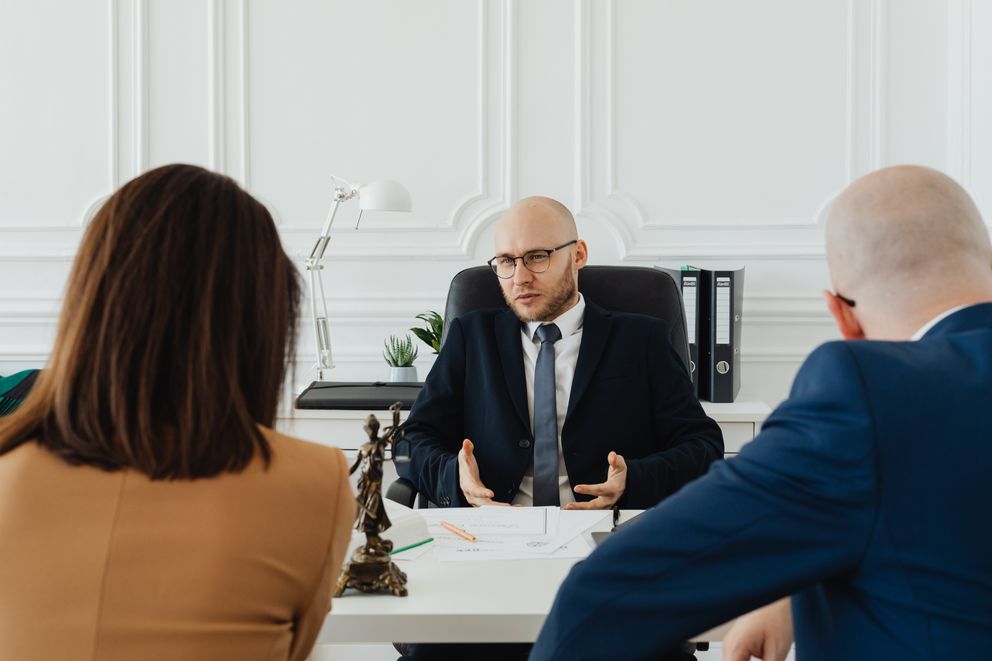 “What? Who is he to decide that? That house is mine! Dad left it to me!” Kimberly yelled, overconfident that her father’s property was now hers.

“Oh, well,” Mr. Smith cleared his throat, casting a concerning look at her. “I’m afraid there’s some misunderstanding here. Your father requested that I forward this to you.” Mr. Smith moved an envelope to the table’s center. “It’s a letter he wanted to give you.”

“A letter?” Kimberly didn’t understand what was happening, but it all started to make sense when she opened the letter. There was a photo of Joe and Paul inside it, looking as happy as ever, and a tiny note with it that read: “Unfortunately, a father’s heart, once broken, cannot be repaired. You got what you deserved, Kimberly. Money can never buy a family or respect.”

“What nonsense is this?!” Kimberly lashed out at Paul. “I will see you in court! I will not let you get away with this!” she threatened before walking away.

But it was all in vain. The court concluded that Paul inherited everything fairly, and in addition to that, Kimberly had already received an inheritance in the form of an envelope containing a letter.

Don’t treat your parents like they don’t matter. Kimberly neglected Joe and just considered him a burden. It was awful of her to think like that.
You can’t avoid karma. Kimberly was disinherited and received exactly what she deserved.