When Anna loses her best friend in a tragic car accident, she takes it upon herself to raise her late friend’s son and help him heal. Later in life, when she needed a helping hand, her kind heart was repaid by the young man she raised.

Since they were kids, Anna and Cameron were as thick as thieves. They shared the same interests and hobbies and spent much of their free time together. Many people in their community mistook them for sisters when they were growing up.

Growing up, they attended the same college and worked in the same company doing administration. “You and I are each other’s shadows. Wherever you go, I go,” they often said to each other. They lived in a quaint town, and both decided they would never leave their lives there for the big city. 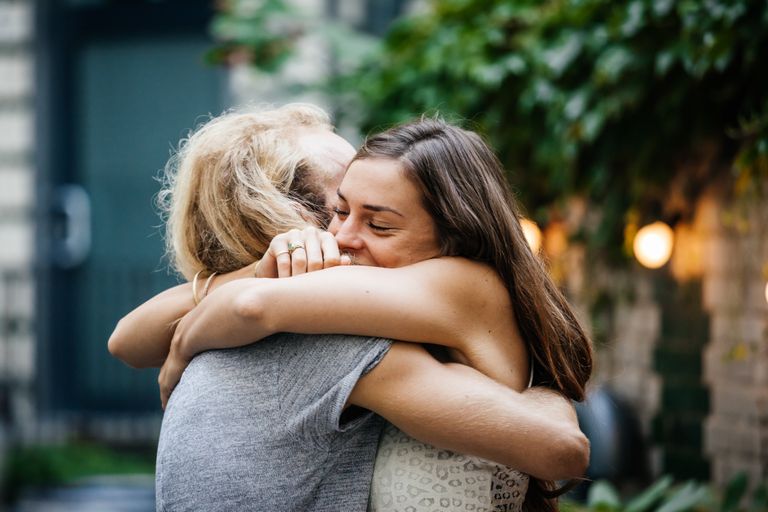 They both wanted to have families and stay in town forever. Anna soon met a man named Timothy. They soon got married, and Cameron was Anna’s maid of honor. Cameron followed suit quite soon afterward and married a man named Trent a year later. Returning the favor, Cameron also had Anna as her maid of honor.

Anna had two children, a girl named Angela and her younger sister, Hannah, in quick succession. Cameron was there for her during both pregnancies and supported her friend with raising the kids. Cameron was desperate to have her own children but soon revealed to Anna that she had suffered multiple miscarriages.

Cameron was beginning to consider giving up. “Don’t you dare stop trying! You and I are gonna stick to the plan,” Anna told her. Cameron kept trying even though her marriage with Trent was getting shaky. A few years later, after Cameron had fallen pregnant again, Trent filed for divorce and left her for a younger woman.

“Don’t worry, Angela. I’m gonna get mom back on her feet in no time. That’s a promise.”

Bizarrely, it just happened to be Cameron’s first successful pregnancy. She gave birth to a beautiful boy and named him Kyle. Cameron took full custody of Kyle because Trent had already abandoned her.

“Don’t worry, Cameron. I’m going to help you the same way you’ve helped me. I’m still your shadow,” Anna reassured her. For years, the two young families were intertwined and always there to help each other. 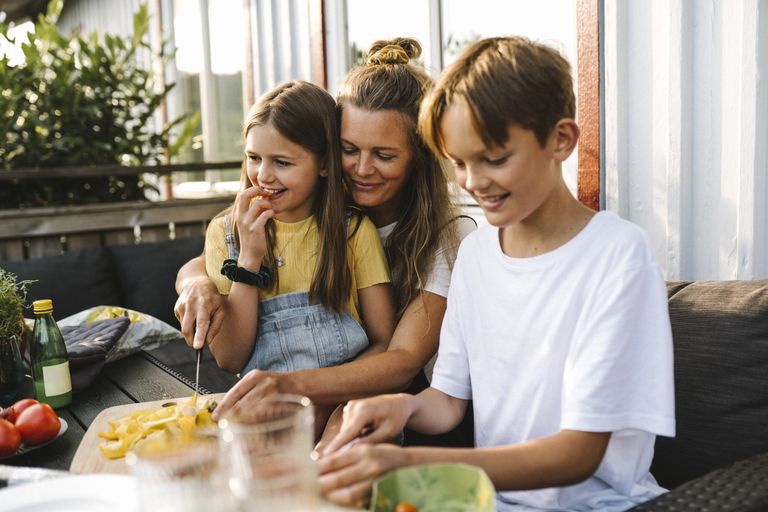 One day, as Anna was waiting for Cameron to come over for lunch, she received a call from the local hospital. A nurse greeted her sorrowfully and requested that Anna come to the emergency ward.
“Cameron and Kyle were involved in a collision a few hours ago. Kyle survived the crash and is in ICU, but we regret to inform you that despite the best efforts from our medics, Cameron has unfortunately passed away,” the nurse told Anna.

Anna was devastated. She couldn’t believe that she had lost her best friend. It felt like a part of her was gone forever. Anna asked to visit Kyle, who at the time was still unconscious. A doctor came to speak to Anna. “We’ve tried multiple times to reach the father, but we can’t get a hold of him,” the doctor said.

“Forget about him. I’m going to be looking after Kyle from now,” Anna replied.

The doctor then informed Anna that Kyle had sustained traumatic injuries to his back and legs and would need to recover in bed for a while. Over the next few weeks, Anna completed the paperwork to formally adopt Kyle while he rested and recovered in bed. 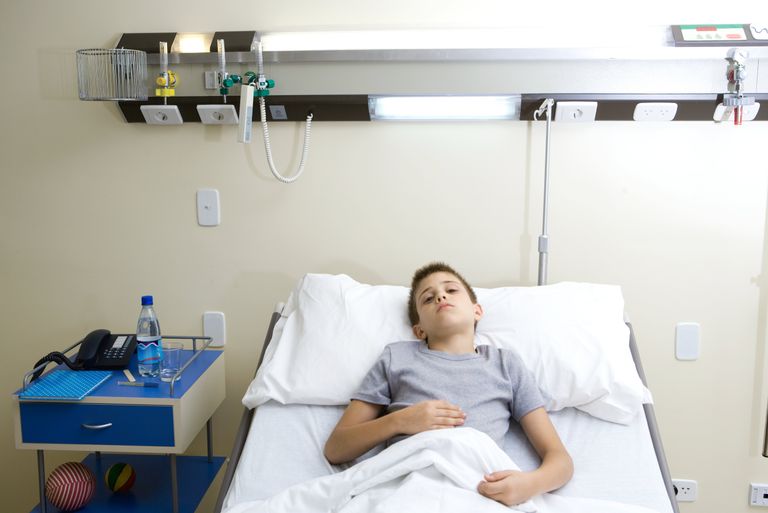 “What if I can’t walk again?” Kyle asked.

Anna vowed to care for Kyle until he could look after himself. Kyle’s new step-siblings also helped him while they were still in high school. Anna bought Kyle crutches once he was ready to learn to walk again. Kyle was extremely grateful to Anna.

Even though he struggled with losing his mother, he was happy that Anna was there for him. Things took a turn when Anna fell sick, and Timothy divorced her. She was soon unable to work because she was too weak. Kyle had recently graduated from high school and decided to pause his college studies to take care of Anna.

“You’ve basically been starving yourself trying to take care of us kids. It’s my turn to take care of you now,” Kyle told her. He found a job at a local grocery store and used his money to care for Anna. Eventually, Kyle went to college, graduated, and started a family.

One day 20 years later, Anna tried to clean out her gutters and fell from her ladder. She broke her hip and was taken to the hospital. After the fall, Anna spent a lot of time in bed with severe pain in her legs. Kyle returned to his hometown to take care of his stepmother. 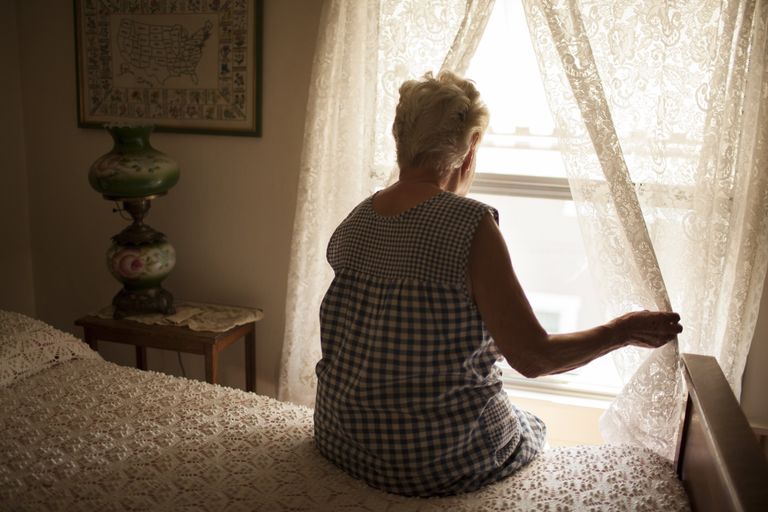 Kyle also received a call from Anna’s older daughter, Angela.
“Hey, Kyle. Hannah and I are really sorry that we can’t be there to help out. We tried our hardest to get some money for an electric wheelchair, but they were very expensive. My family and I are moving back to town soon, so you won’t have to worry about this anymore,” Angela told him.

“Don’t worry, Angela. I’m gonna get mom back on her feet in no time. That’s a promise,” Kyle responded. Kyle would carry her to the car when Anna needed to go to the doctor for an appointment. After a few weeks, he looked through his bedroom closet and dusted off his old crutches.

Kyle used them to help Anna start walking again. “I really don’t deserve a son like you. You should be with your family,” Anna told him.

“They understand that I need to be here for you. Once upon a time, you helped me learn to walk again when I was young, so I need to return the favor. I’ll be your shadow,” Kyle responded.

In a few weeks, Anna learned how to walk independently. Angela and her family soon moved back to town and into Anna’s house. Angela took care of Anna in her senior years and was happy to help raise her grandkids. 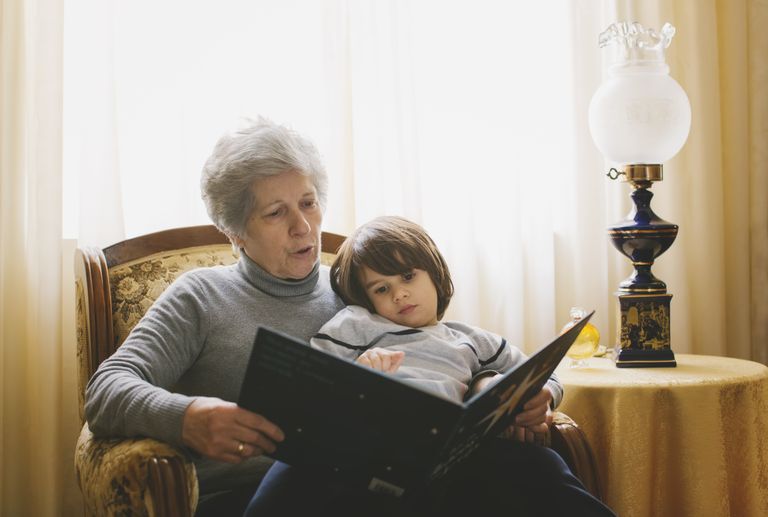 Years later, Kyle used his savings to open a hospice caring for the sick and elderly. He dedicated the facility to his late mom and stepmother.

Always look out for your loved ones. After Cameron’s death, Kyle would’ve been alone had it not been for Anna’s love and support. Thanks to Anna, Kyle recovered fully and grew up in a loving home.
Give back the love which you receive. After Anna fell ill, Kyle was there to support her. Years later, when broke her hip, Kyle returned to help Anna the same way that she helped him.