‘You Can Retire Now!’ Employee of 82 Cries on Getting $170K Check from Stranger — Story of the Day

After losing her husband, 82-year-old Rosanna was forced to get a job at the grocery store to support her disabled sons. However, after an encounter with a mystery customer, her life was changed in a single day.

After 60 fruitful years of marriage, Rosanna’s husband died of old age. Her husband was the breadwinner of their family through his small business, so Rosanna was backed into a corner after his death.

Rosanna and her husband had two disabled sons in their 40s. While they were middle-aged, their disability did not allow them to fend for themselves. They had many medical bills and needs that had to be met, so Rosanna had to find a job.

She started working at the local grocery store. Rosanna was 82 years old, so this was a challenging feat. At her age, she had several health issues, including back problems. 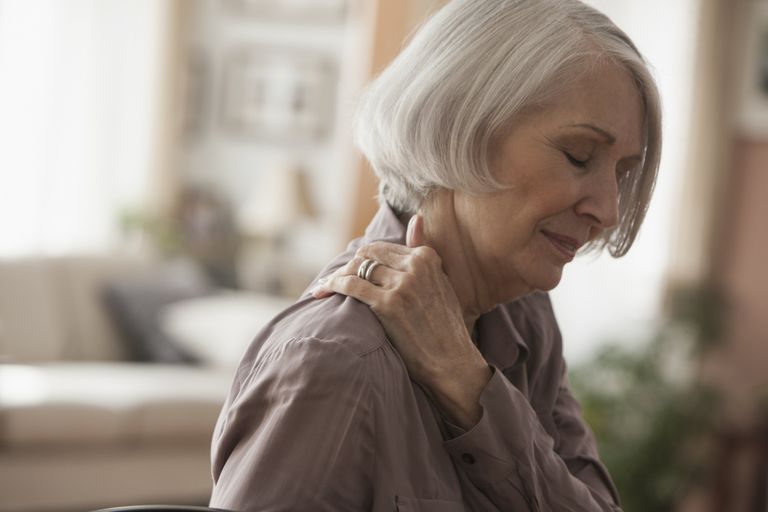 As a floor worker at the grocery store, her job often required her to do heavy lifting and stand all day. However, despite her health problems, she continued to soldier on, taking each day as it came.

One day, as she was bringing in some new stock from the back room storage, her back started to give her issues. So, overcome by pain and exhaustion, she stopped to take a break and catch her breath. She leaned on a shopping cart and started breathing exercises as her doctor often suggested.

Rosanna’s manager saw her leaning on the shopping cart and did not take too kindly to what he perceived as idleness. 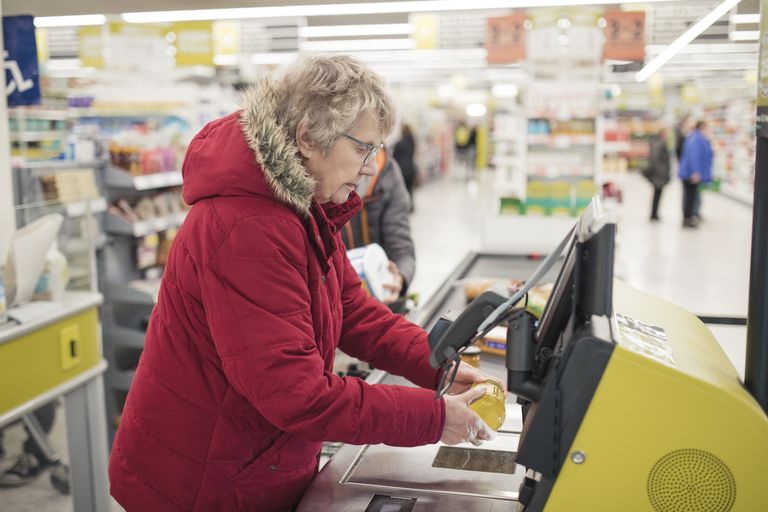 “Rosanna! You don’t get paid to lounge about! Do a good job or leave. No one is keeping you here,” the manager barked before walking off.

Kimberly, a young teacher at the local high school and a regular at the grocery store, overheard Rosanna’s manager reprimanding her and approached her.

“Are you okay, ma’am?” Kimberly kindly asked a weary Rosanna.

“Oh, don’t worry about me, dear. It comes with the job. I just need to catch my breath, that’s all,” Rosanna said, trying to stay strong but struggling. 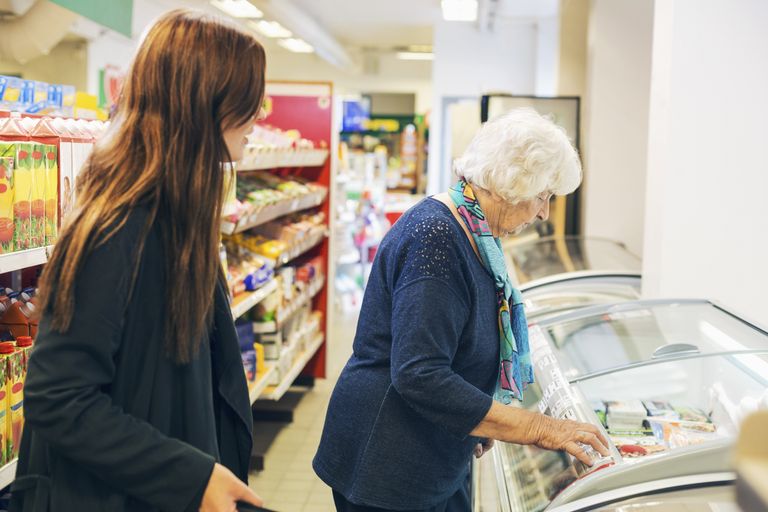 Then, a man approached them, also concerned for Rosanna. His name was Simon. He was a wealthy middle-class entrepreneur and a regular customer of this grocery store.

“Yes, ‘she’ is okay. And you can ask her yourself if you’re concerned,” Rosanna retorted before Kimberly could answer the man.

“Oh, sorry, ma’am. I didn’t mean to be rude. It’s just that I’ve seen you working here for the last two years. I have a mother around your age, and I could never imagine her going through all that,” Simon said. 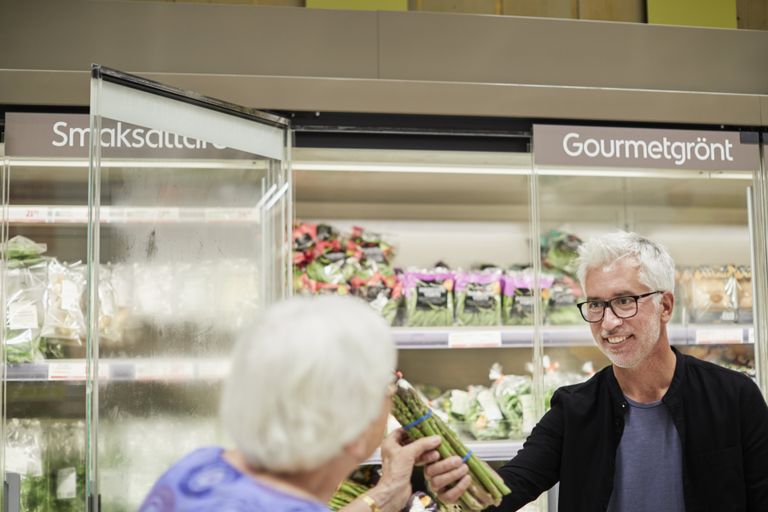 “My granny’s about the same age. I’m so sorry that you still have to work at such an old age.”
“Yes, well, you’ll be amazed at what one can do if they put their mind to it. But thank you for your concern, Simon,” Rosanna said, grimacing as her back still hurt.

At this point, another customer, a young student named Jane, had joined the group, also concerned about Rosanna.

“I hope you don’t mind me asking. How old are you, ma’am?” Jane asked. 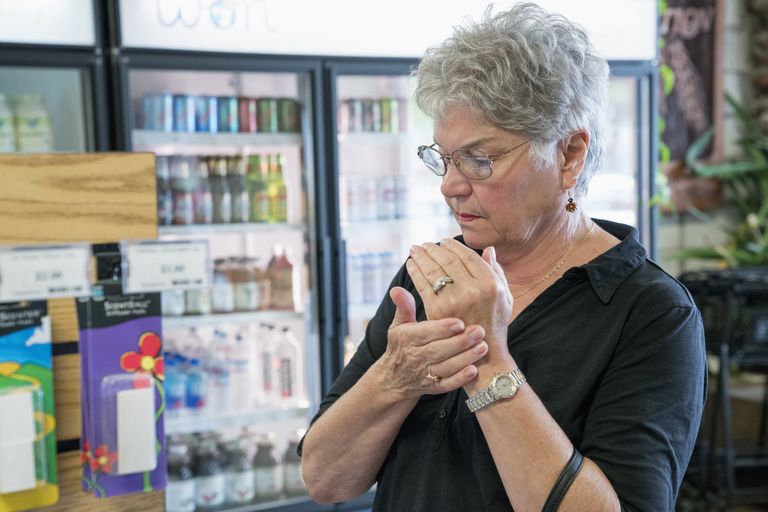 “82 years young, my dear,” Rosanna replied with a smirk.

Denise, a young professional, joined the huddle around Rosanna. After that, three more people joined in, all concerned for Rosanna’s wellbeing.

“My granny’s about the same age. I’m so sorry that you still have to work at such an old age,” Jane said.

“Mine too, and she can barely walk. You’re one of a kind, ma’am,” Denise added.

“Thank you, children. I appreciate your concern and sympathy. But don’t worry about me. I’ll be okay. I have two disabled children to support. They are old, but they can’t fend for themselves, and they have medical bills that need to be paid,” Rosanna said, trying to hold back her tears. 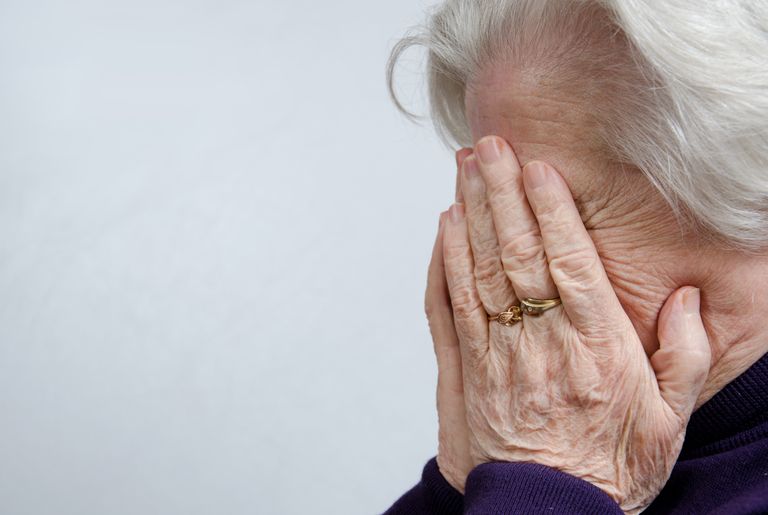 “And as long as I still have breath and strength to support them, I’ll use it to do exactly that,” Rosanna said, wiping her tears and picking up the stock.

“Let me help you with that. It’s the least I can do,” Kimberly said, grabbing the box from Rosanna.

“Thank you, dear. You are God-sent,” Rosanna said with a warm smile as they both walked off.

Five months later, Rosanna was at work going about her day as usual. She came across a shopping cart with an envelope written “For Rosanna. You can retire now. From a Good Samaritan.” Bewildered, she looked around to find any clue of who may have left the letter, but everyone was going about their business as usual. 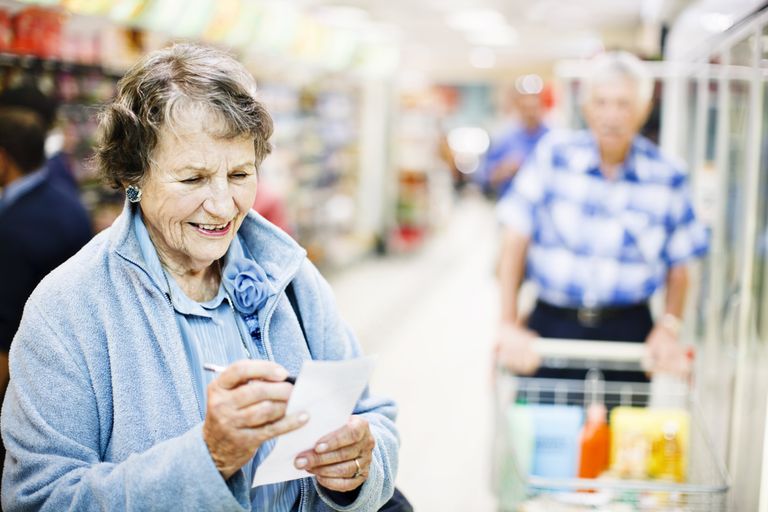 Rosanna opened the envelope to find a check for $170K inside. Rosanna immediately began to weep. She was in utter disbelief. This miracle came when she was drowning in medical bills, and the money she was making barely covered her family’s living expenses.

“You truly are God-sent. I saw you drop that check in the shopping cart on the store surveillance. How did you do it, my child? So much money?”
Rosanna decided to investigate and asked the head of security to look through the surveillance to see who had left the check. When she finally saw who the Good Samaritan was, her heart melted.

A few days later, Kimberly was at home preparing her lessons for the next day when her phone rang. She hesitated before answering as she didn’t recognize the number. 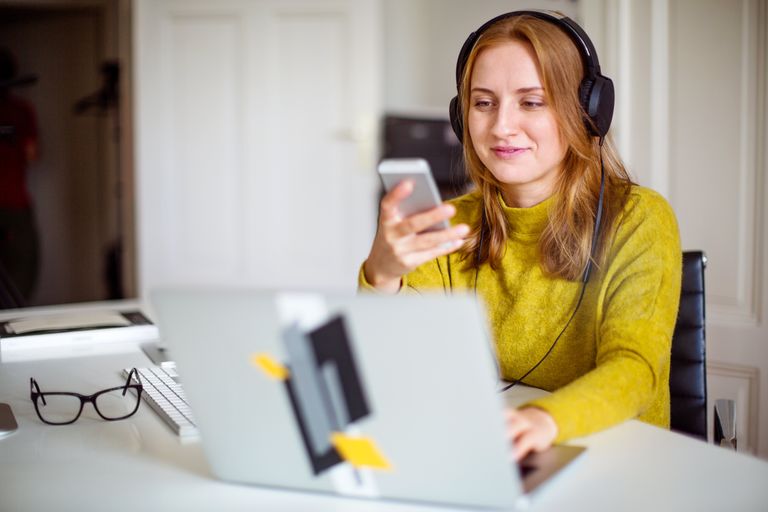 “Hello, Kimberly. You’re speaking to Rosanna. I got your number from your grocery store savings card,” Rosanna said.

“Oh! Rosanna! Great to hear from you,” Kimberly said joyfully.

“You truly are God-sent. I saw you drop that check in the shopping cart on the store surveillance. How did you do it, my child? So much money?” Rosanna said, genuinely in awe.

“Oh, you caught me out. It was supposed to be an anonymous surprise. Would you like to join me for dinner tonight? We can chat properly then,” Kimberly said.

“It would be my pleasure,” Rosanna concluded. 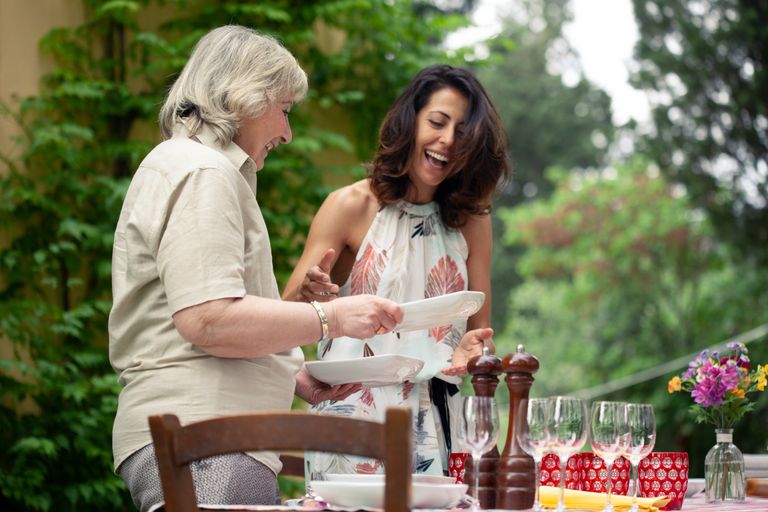 That night Rosanna had dinner full of laughter and joy. Kimberly explained that she had a teacher’s blog and thousands of subscribers. They raised money for Rosanne so she could pay her bills and retire.

Rosanna was over the moon because she had worked so hard all her life yet feared she would never get a chance at retirement. However, Kimberly’s thoughtfulness and kindness made it possible.

A small contribution from you can make a big difference for others. All the little contributions Kimberly’s subscribers made came together to change Rosanna’s life in a single day.
A selfless heart is rewarded. Rosanna had been selfless, putting herself second to the needs of her children, and it paid off in a miraculous way.