‘You’re Only Good to Clean Toilets Like Your Mom’, Doctor Hears His Kid Mock Girl from Poor Family – Story of the Day

A rich boy leaves no stone unturned in mocking a poor girl whose mother washes toilets. He insults her to the extreme one day, only to regret it later when his father pays him a surprise visit at school.

Not all of us were lucky enough to have gone through school without running into our bullies. Sometimes, it still haunts us when we recall how those intimidators mocked us over our differences.

Nine-year-old Sam was proud of his parents. He loved them so much and always boasted about how rich they were. Not that Sam was being monstrously cruel, but sometimes, he could go overboard.

He would pick kids who were not from wealthy families and ridicule them to entertain himself. He and his gang of friends would mock them, call them dirty names, and make sure these kids did not have any friends and went home crying.

This time, Sam decided to poke fun at his classmate Kelly, a girl whose mother was a janitor in a mall… 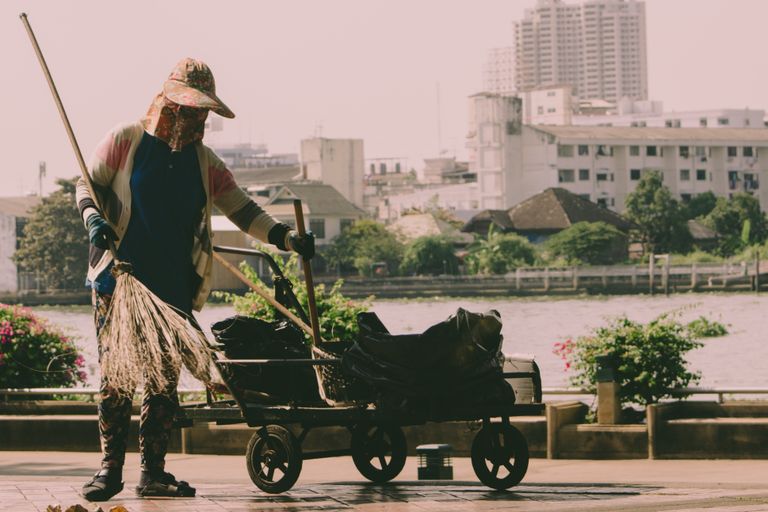 Kelly loved her mother, Grace, and was aware of her struggles. When Grace was pregnant, her husband John left her because he wasn’t ready to bear any responsibility. From that day until now, poor Grace worked hard to raise her daughter alone.

She worked two jobs, one as a sweeper in a local park and the other as a toilet cleaner in the mall. Despite her hard days, she only wished the best for Kelly and sent her to a good school.

“You’re only good to clean toilets like your mom!” the boy laughed, unaware of who was standing right behind him.

Grace believed that Kelly could reach great heights only if she were educated. But she knew little that her girl would soon have to deal with her bullies in class who mocked her over her mother’s job. 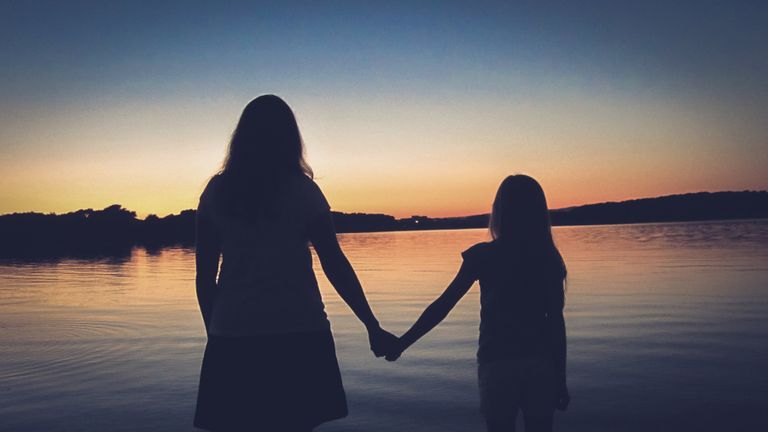 One day, Sam was shopping with his father Jacob in the mall. He was passing by the kids’ garment section when he noticed Kelly talking to her mother outside the washroom.

“Who is that lady with her? Why is Kelly talking to a toilet cleaner?” he mumbled and crept behind a wall, eavesdropping on them.

“Thanks, mom!” replied Kelly, blushing away with the money without noticing Sam.

“MOM??!” exclaimed Sam. He had no idea that Kelly’s mother was a janitor in the mall. He raised his eyebrows at a wicked idea and decided to feed on her fears the next day. 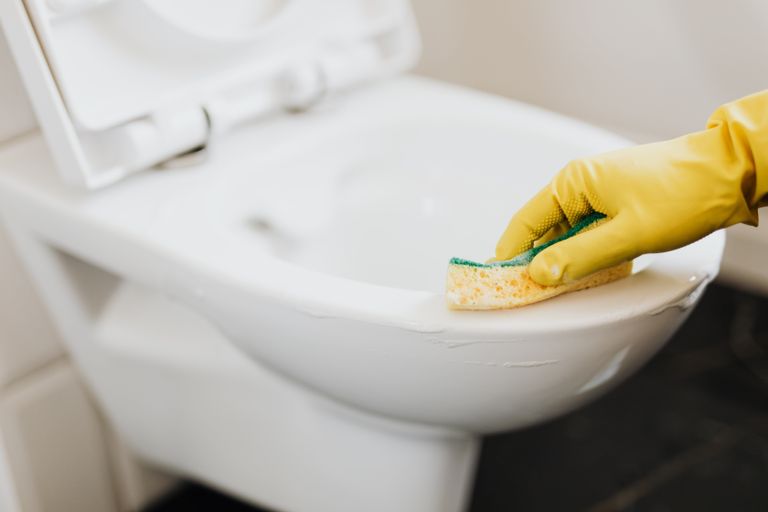 The following morning in class was a nightmare for poor Kelly. The kids started throwing paper balls at her as soon as she entered and began teasing her.

“Hey, look—Our school’s future toilet cleaner has arrived!” Sam shouted. “Go sit in the corner away from all of us. You don’t belong here coz you stink.”

The kids burst into laughter. Kelly was startled and scared. She looked around as her classmates stared back at her, scorning and calling her names.

“What else will she become? A multi-millionaire? Her mom washes toilets in the mall, and Kelly will take up after her in the future”, laughed Sam.

“Please, stop. It hurts”, cried Kelly. “And don’t tease my mother. She works very hard to raise me.”

But Sam wouldn’t stop yet. The students surrounded the poor girl and kept taunting her, except for a boy named Chris. 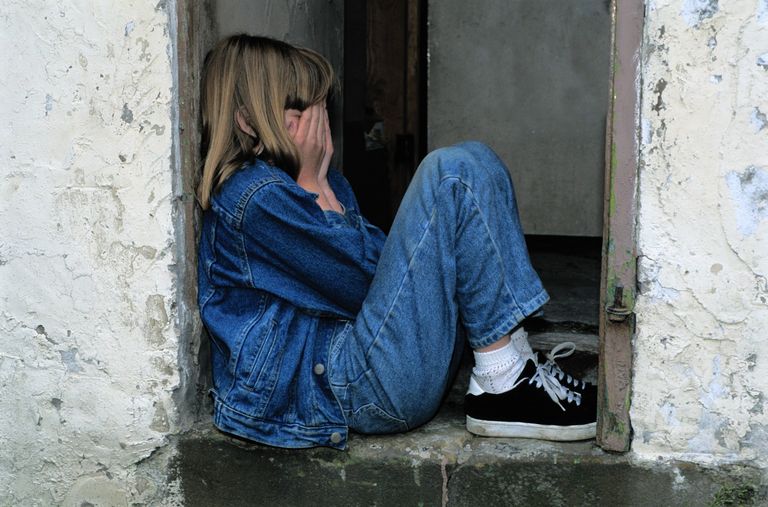 Day by day, Sam mocked Kelly whenever he got the chance. He did everything he could think of to disturb her peace. He hurled paper rockets at her and made funny drawings of her washing toilets on the blackboard. But none of it compared to what he did one day.

Kelly felt prepared to face her bullies that morning. She entered the classroom confidently, only to find toilet paper stuck to her desk and chair. Sam and his friends burst into laughter as Kelly ran out crying.

“Enough! Guys, give her a break”, Chris chimed in. “Stop teasing her.”

“Mind your own business”, Sam yelled. Knowing how badly his classmates treated Kelly, Chris decided to put an end to it. He knew Sam’s father, Jacob, as he was his family doctor and met with him that evening. 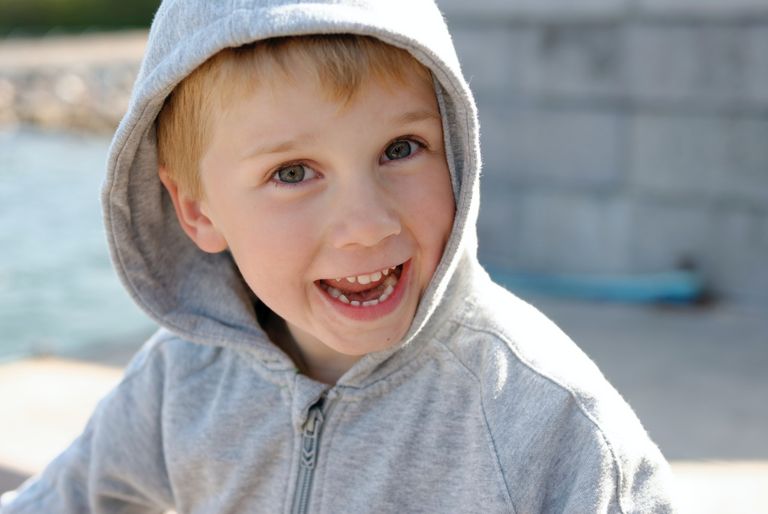 “My son Sam ridicules poor kids in class? But I thought he was so disciplined”, doubted Jacob when Chris told him what Sam’s attitude in class was really like.

“No, Dr. Kingsley. Sam manipulates everyone into teasing children from poor families. He has done this to many kids earlier, and now, Kelly has been his target since he discovered that her mom is a janitor in the mall.”

“Oh, I see. Alright, Chris. Thanks for informing me. I’ll take care of this right away”, agreed Jacob, still unable to believe what he’d heard about his son.

The next day, Sam and his friends decided to mess with Kelly in a bigger way. They pinned a handmade advertisement on the notice board, attracting all the negative, sarcastic attention.

“Contact Kelly in 4th grade to wash all your toilets!!!” it read.

The whole corridor rumbled with laughter as soon as the kids saw Kelly. She was shaken and deeply hurt.

“How dare you do this to me, Sam? You are nobody to decide my future. And stop looking down upon others”, she retorted.

“What did I say wrong? You’re only good to clean toilets like your mom!” the boy laughed, unaware of who was standing right behind him. It was Jacob. He had heard everything and was waiting to teach his spoiled son a lesson. 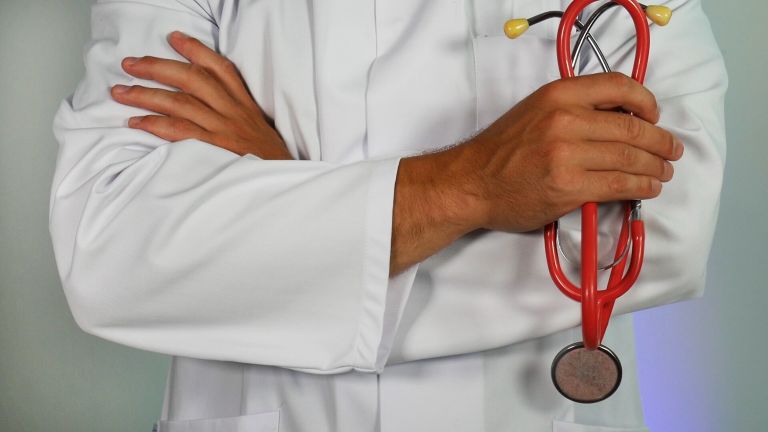 “That’s ENOUGH!!!” he shouted. Grave silence filled the hallway as a startled Sam turned around, standing face to face with his dad. “How dare you mock somebody like that? Apologize to her right now.”

“B-But dad…what are you doing here? A-And I was just playing—”

“I said say sorry”, Jacob demanded. But Sam wouldn’t obey so quickly, not until he got yelled at again. “Didn’t you hear me? APOLOGIZE to her immediately.”

“And from today, no more pocket money”, fumed Jacob. “Do you hear me? You’ll have to work for your allowance if you want it.”

Sam was startled. “Work? But dad…”

“Yes, if you want pocket money, you will have to earn it. And it’s simple— You stay back for half an hour after school today and help your janitor wash all your elementary school toilets. If you disobey me, then forget your allowance. Period.” 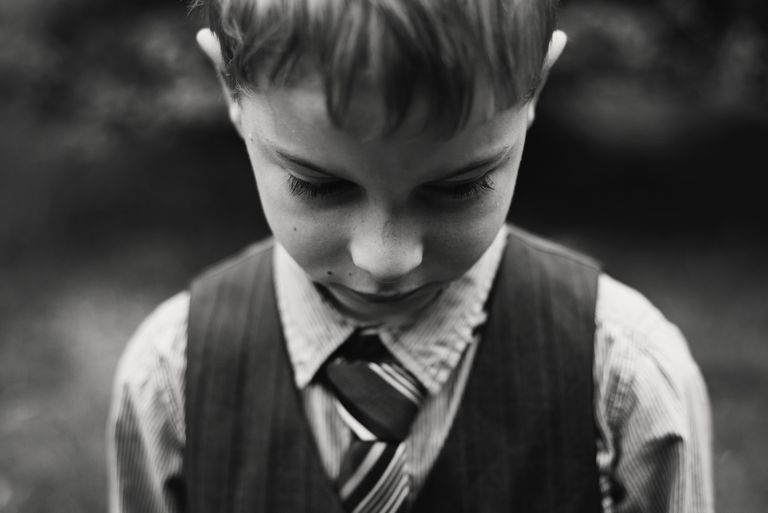 Jacob spoke to the principal after that…

“Mr. Kingsley, don’t you feel it’s a bit too much? Maybe we could ask him to do something else as punishment, not this”, the principal second-guessed Jacob’s decision. But the dad stood his ground and insisted that it was the only way to teach his son not to look down upon others.

“He mocked the poor girl just because her mother cleans toilets. I want him to realize that no job is big or small and that everybody deserves respect.”

Jacob returned that afternoon to check if Sam had obeyed him. The boy helped his janitor wash toilets and tidy up the school washroom. He had a rough day and was terribly exhausted. He sighed relief, assuming it was over when it actually wasn’t. 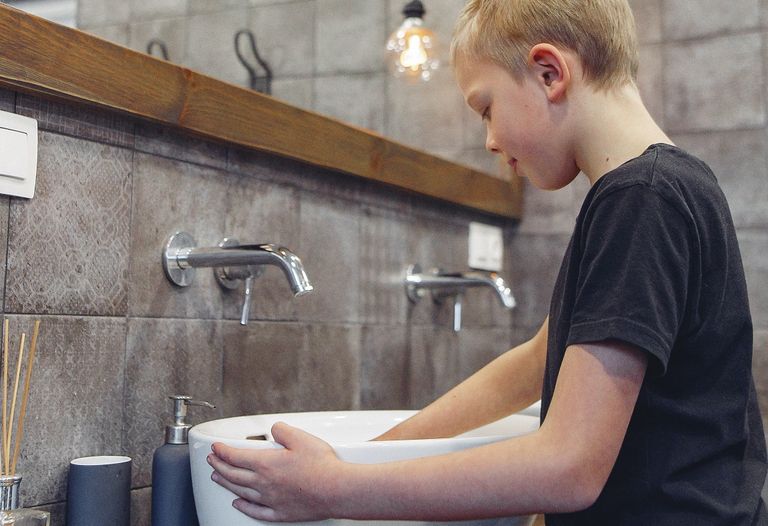 “Sam, do you mind moving to the backseat coz you stink after washing toilets”, Jacob said intentionally to show Sam how those words hurt and bring him to his senses.

“B-But dad?” he said, disappointed, tears rising in his eyes.

“Well, did I hurt you just like how you used to hurt the others? Do you understand how you made such hardworking people feel by hurting their sentiments?”

Sam was ashamed of himself. He came to his senses and realized his mistake.

“Son, never look down upon someone for the job they do. Imagine how horrible our living conditions would be if there were no janitors. Learn to respect everyone and do not judge someone by the money in their bank, their appearance, or their job.”

The next day, Sam approached Kelly and apologized to her once again. He stood before the entire class and apologized to everyone he had hurt earlier. From that day, Sam never mocked anyone and realized that people deserve respect regardless of their job and financial status. 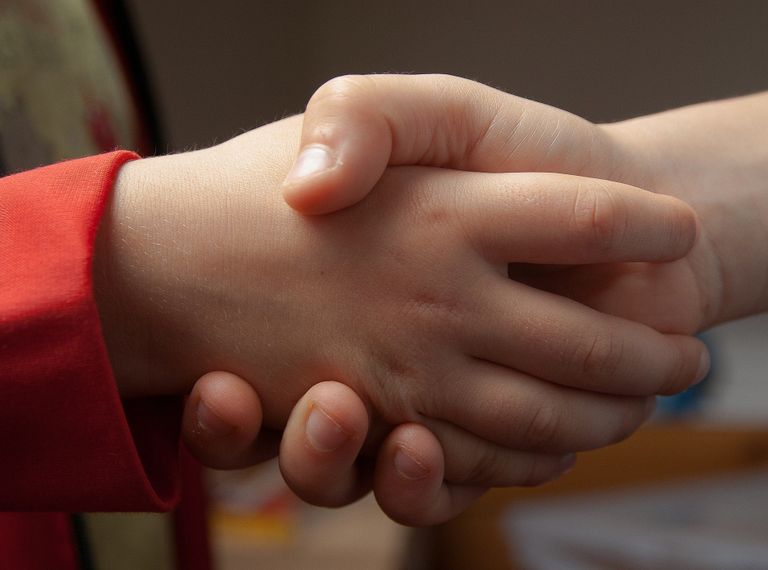 Be kind to everyone regardless of their status because wealth is not everything. Sam had wealthy parents, and he always looked down upon his classmates/kids who hailed from poor backgrounds. He assumed wealth was everything until his father taught him he was wrong.

No job is big or small, so do not judge someone by their profession. Sam mocked Kelly after discovering her mother was a toilet cleaner in the mall. He easily judged people by their jobs and realized his mistake after his dad made him clean school toilets.

A boy gives flowers to his school janitor on Women’s Day and is mocked by his classmates. Later, he reveals something that leaves everyone in tears. Click here to read the full story.